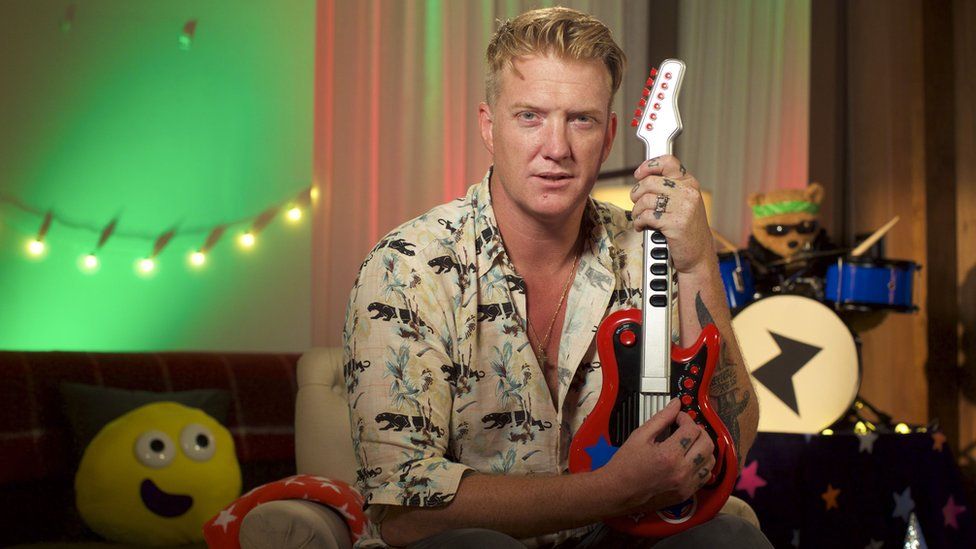 Josh Homme from Queens of the Stone Age will be the latest celebrity to read a CBeebies Bedtime Story.

The US singer will narrate Zog, a story by author Julia Donaldson and illustrated by Axel Scheffler, about an accident-prone student dragon.

The 44-year-old has recorded two other stories for CBeebies as well.

Josh Homme follows in the footsteps of celebrities like Tom Hardy, whose final Bedtime Story was a tribute to his dog Woody, who died in June.

The British actor read Fleabag by Helen Stephens, which is about the friendship between a young boy and his scruffy pet. 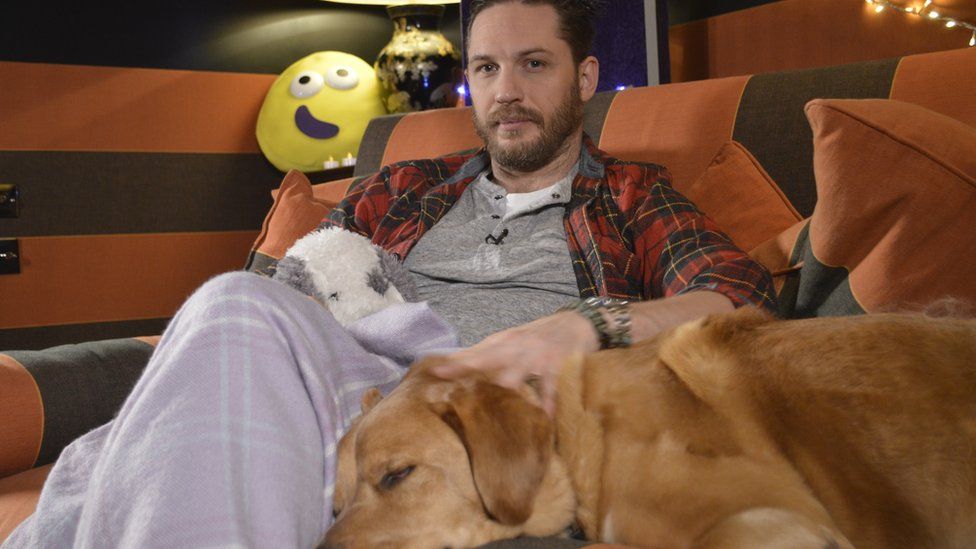 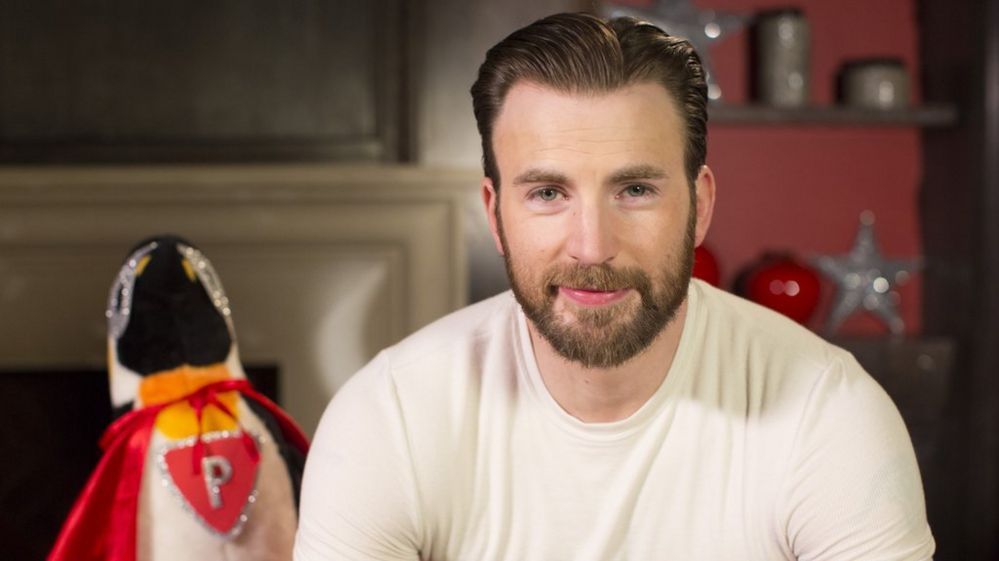 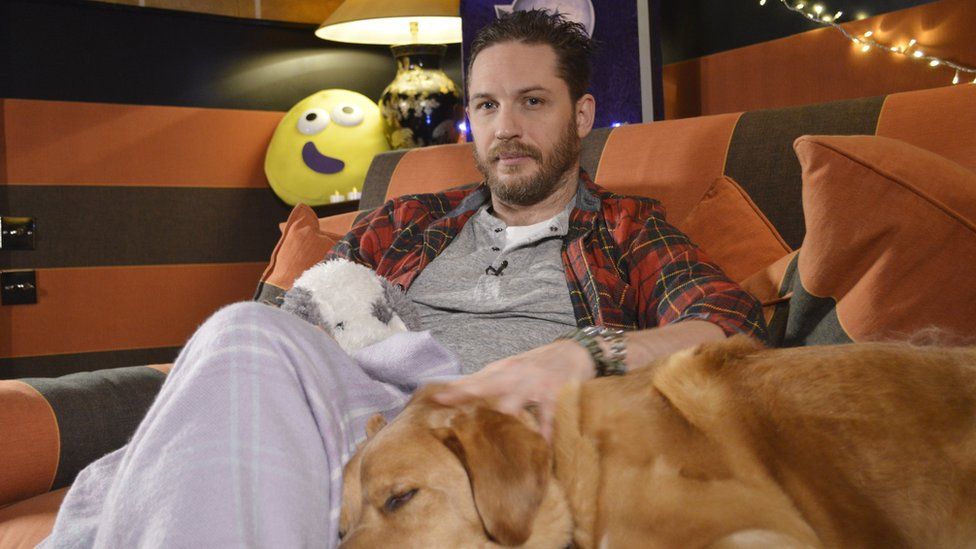 Josh Homme first revealed he'd be on Bedtime Stories in an interview with NME and said he'd recorded his tale the day before a surprise appearance at Reading Festival.

The singer and guitarist joins a long list of celebrities who've previously sat in "story corner".

Zog author Julia Donaldson was the children's laureate between 2011 and 2013 and is also behind the hugely popular children's series, The Gruffalo.

She received an MBE in 2011 for services to literature.

The Glasgow-born writer has had 184 titles published so far and released her latest children's book, The Everywhere Bear, this year with illustrator Rebecca Cobb.

CBeebies Bedtime Stories is on every day at 6.50pm with Josh Homme's story broadcast on Friday 6 October.