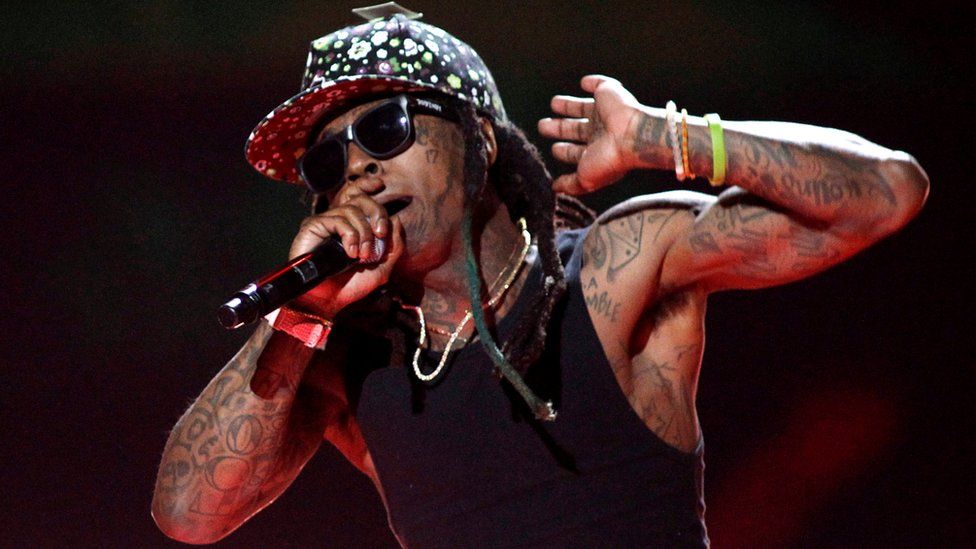 Lil Wayne has reportedly been taken to hospital after suffering a seizure and being found unconscious in his hotel room in Chicago.

Celebrity website TMZ says the 34-year-old rapper, who has epilepsy, suffered a number of fits and had another one after arriving at A&E.

He had been due to perform in Las Vegas on Sunday night.

The rap star, whose real name is Dwayne Michael Carter Jr, was treated a year ago after suffering two minor seizures. 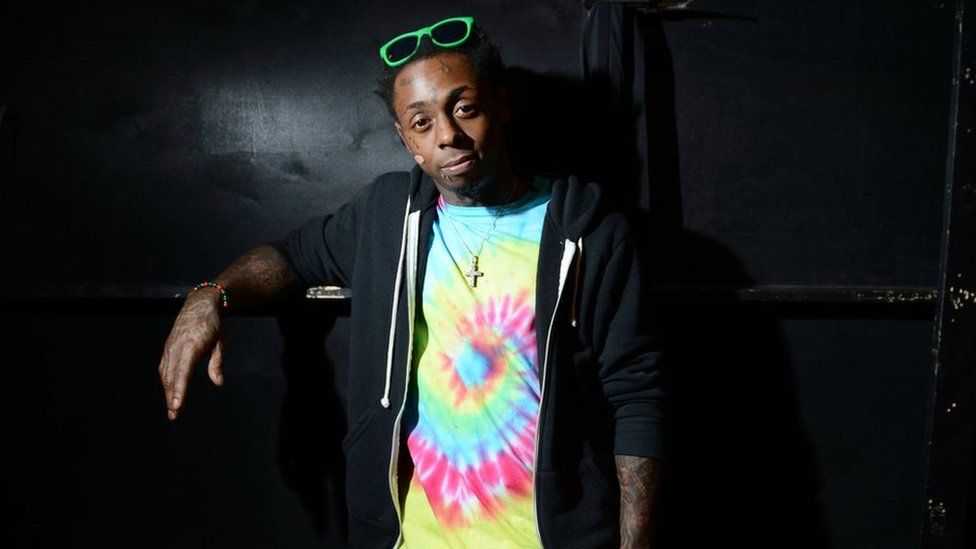 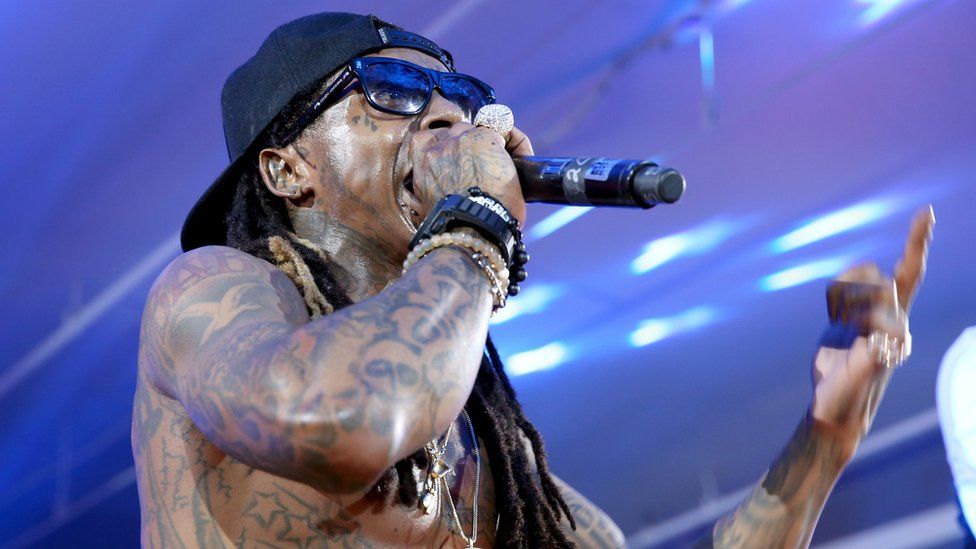 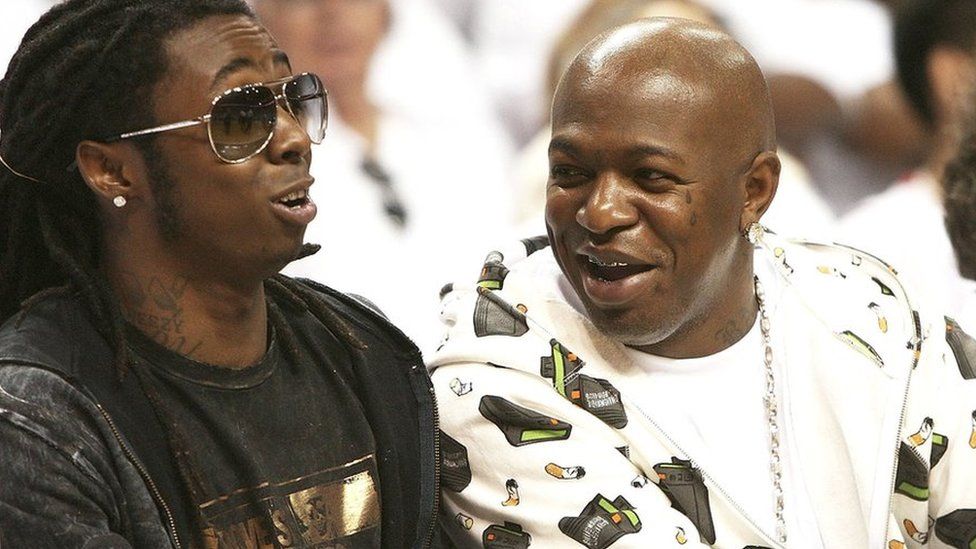 After those seizures the rapper told radio station Power 106 that he was epileptic and prone to having fits.

He told DJ Felli Fel: "This wasn't my first, second, third, fourth, fifth, sixth, seventh...I have had a bunch of seizures, you just never hear about them."

Lil Wayne says he suffers seizures because of stress, lack of rest and overworking himself.

Worried fans have been tweeting #prayforweezy after his latest seizures were reported.

The New Orleans-born rapper began his professional career aged nine, when he became the youngest artist to be signed by Cash Money Records.

His five Grammy Award wins include the best rap album award in 2008 for Tha Carter III and best rap performance for No Problem with Chance the Rapper & 2 Chainz.