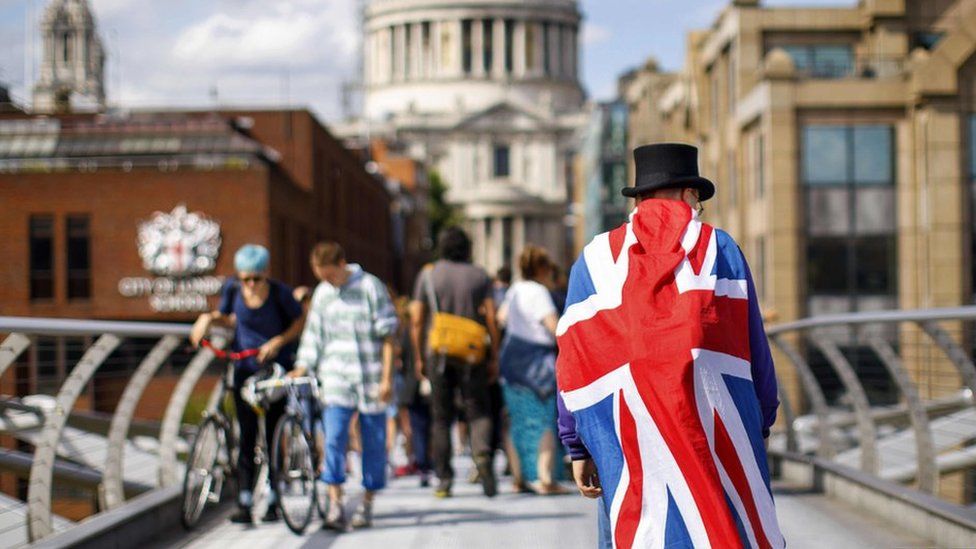 The issue of becoming a British citizen is a hot topic at the moment.

There's Wolverhampton student Brian White, who moved to the UK from Botswana aged 15 with his adoptive British family, being refused it.

Plus, the Home Office having to say sorry to Lancashire 21-year-old Shane Ridge after mistakenly telling him he must leave the country or go to jail.

So, if you're not a British citizen how do you get granted the paperwork you need to stay here? 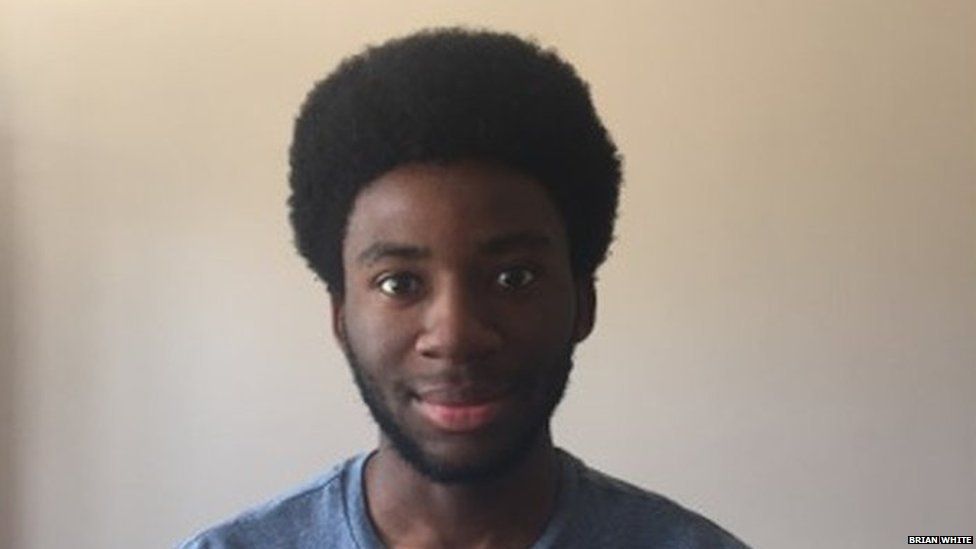 What do you need to become a British citizen?

"There are two ways you can acquire British citizenship: automatically or you can register yourself as a British citizen," immigration solicitor Fahad Ansari tells Newsbeat.

"If you were born in the UK, after January 1983, you'll only automatically be British if either one of your parents are British themselves or they have indefinite leave to remain, which means they're free to come and go from the UK as they please."

"If you were born abroad, you don't automatically get British citizenship unless your parents are British by birth or naturalisation."

The government says you can apply if:

"Until a few years ago, the good character requirement was what me and you would associate with being a good character," Fahad adds, "someone who doesn't commit crime and is generally a law-abiding citizen."

He says recent immigration controversies have meant that the Home Office have expanded the requirement meaning anyone who has had an encounter with the law, no matter how small can be refused citizenship.

"I had a lady who came from Zimbabwe and was an asylum seeker. She was required to report to the Home Office every week before she was granted refugee status.

"On one particular occasion she didn't report and the reason was because she was giving birth at the hospital.

"She wrote to the Home Office and explained everything was fine. But then a few years later, when she was applying for citizenship, she gets refused on the basis that she missed that one reporting requirement."

In 2014, Brian White's application to become a British citizen by naturalisation was rejected when he arrived in the UK, he was granted limited leave to remain by the Home Office, rather than indefinite leave which is required.

A petition to help Brian remain in Britain has had more than 90,000 signatures.

Fahad believes media exposure can be crucial to getting a change in immigration decisions. 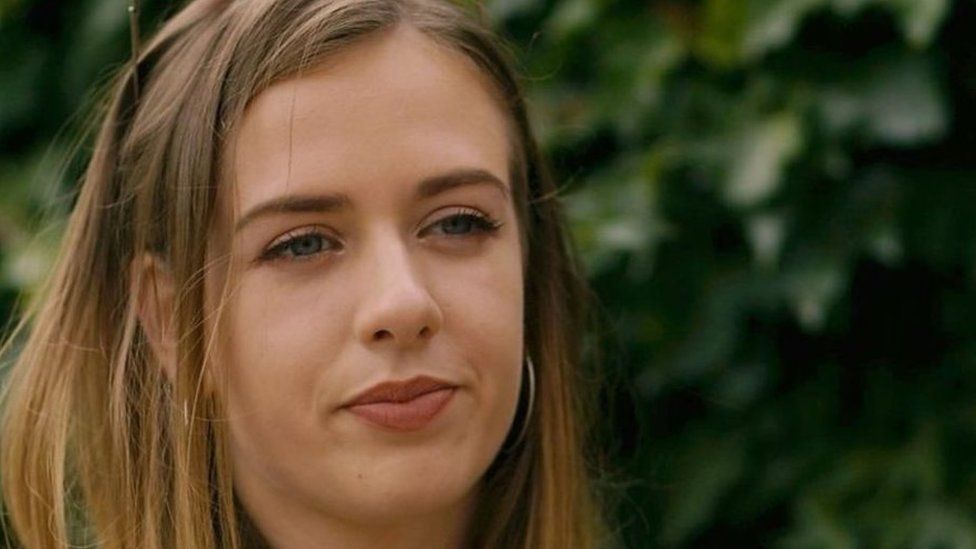 "If you have the ability to make a big song and dance about it, get publicity, make a social media campaigning and petitions, that does assist greatly in changing the decision."

As Brexit approaches, Fadad says we may see more and more immigration cases in public. "People are apprehensive about whether or not they're allowed to stay in the country, they're applying for citizenship and being told that they don't have it.

"That's the case with Estelle Dragon. These problems are arising and there's more and more new problems that people will only be aware of as they try to assert their rights as British citizens."

"My advice to everyone is to apply for paperwork that regularises your status right now, don't wait for the future."