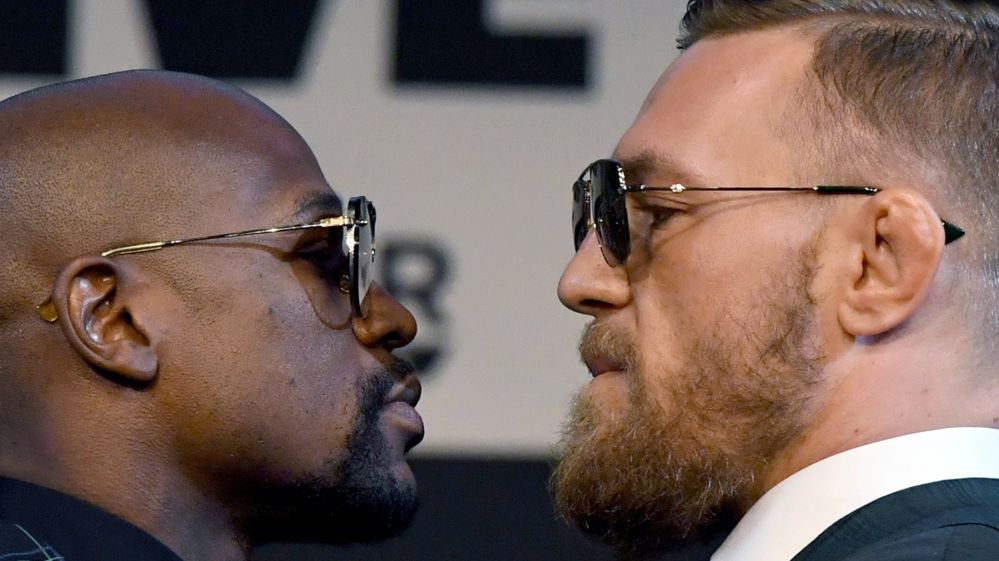 Some of the biggest names in showbiz are heading to Las Vegas for this weekend's big fight.

The likes of Angelina Jolie and Drake are reported to have secured front row tickets for Floyd Mayweather's match-up with Conor McGregor.

P Diddy, basketball star LeBron James and DJ Avicii are also due to be ringside at the T Mobile Arena.

Others are expected to watch in huge, luxury apartments before joining the numerous aftershow parties. 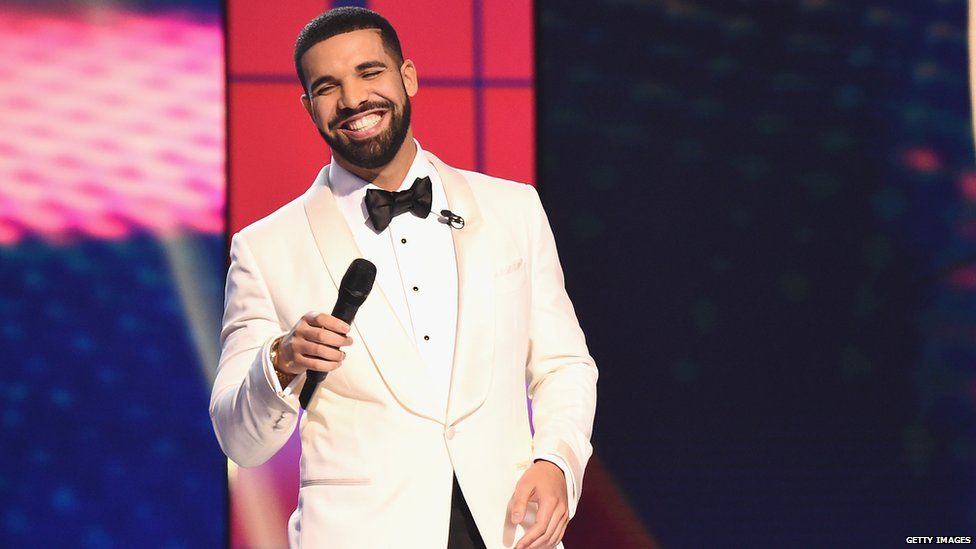 And then there are those who will be watching on TV, like the rest of us. 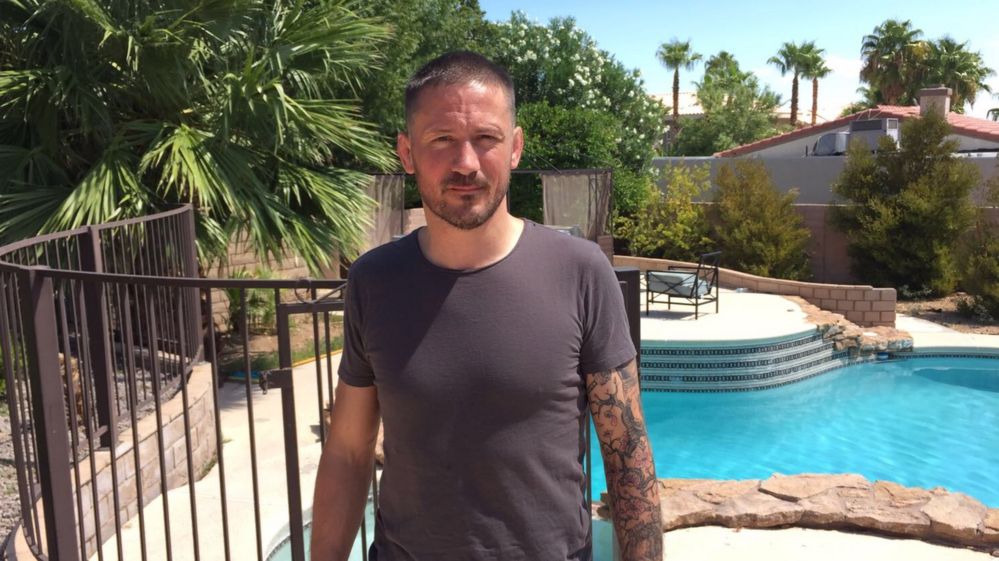 The man behind Conor McGregor 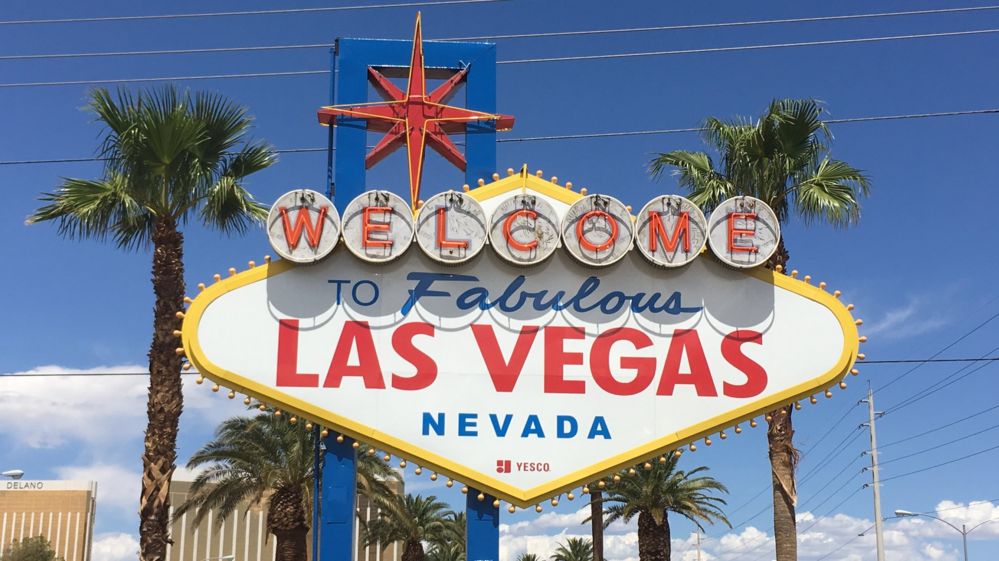 What happens when a fight comes to town 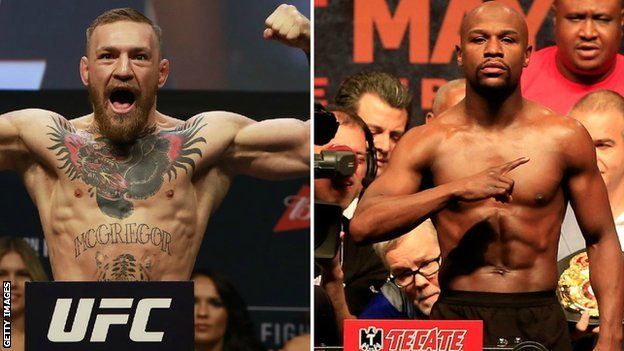 The DJ plays in Las Vegas on Friday night, but is unable to watch the fight live.

"I just miss it by one day so I'm gutted. 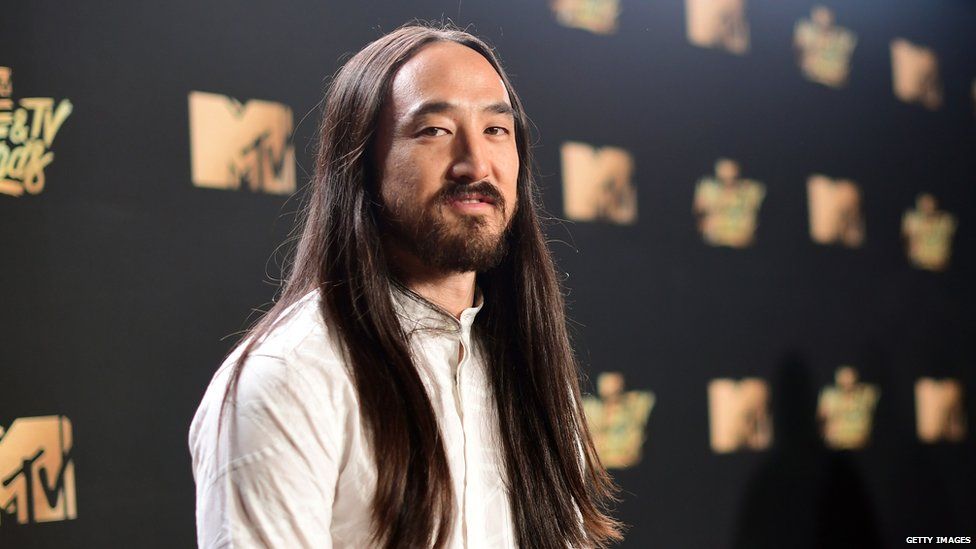 "Mayweather is the go to on this, he's the veteran and has been in the ring his whole life.

"But McGregor is a loose cannon, so you have no idea what will happen because he has a punch that can really affect someone.

"But I'm going to have to go with Mayweather." 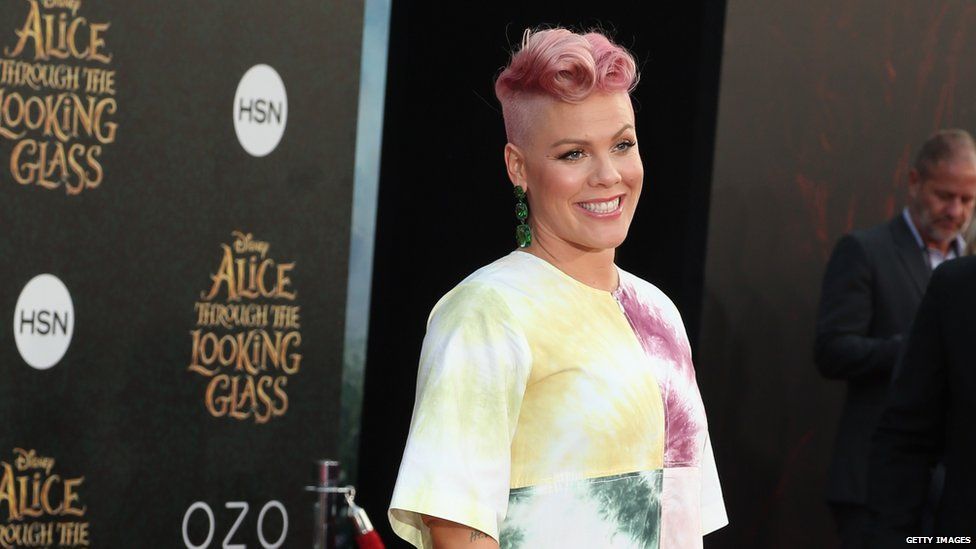 "Ooh I gotta back McGregor on this one," she tells Newsbeat.

"I'm not a fan of Mayweather as a human being.

"I watched his Cribs and it was all about his watch, and I was like, 'Nah, I don't think I like you.'" 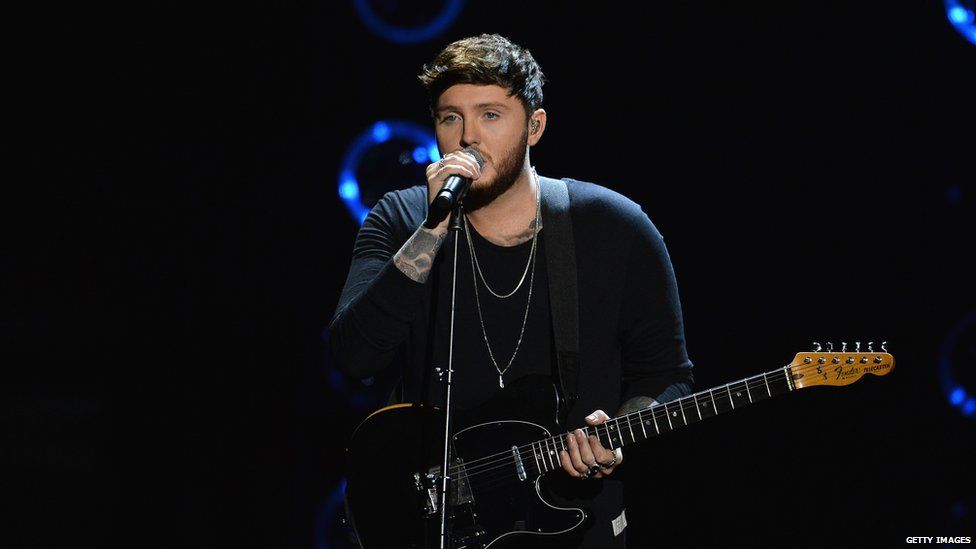 "Where I'm from, we love combat sports," he tells us.

"My boxing head obviously tells me Mayweather will win the boxing match.

"But I do give Conor a chance." 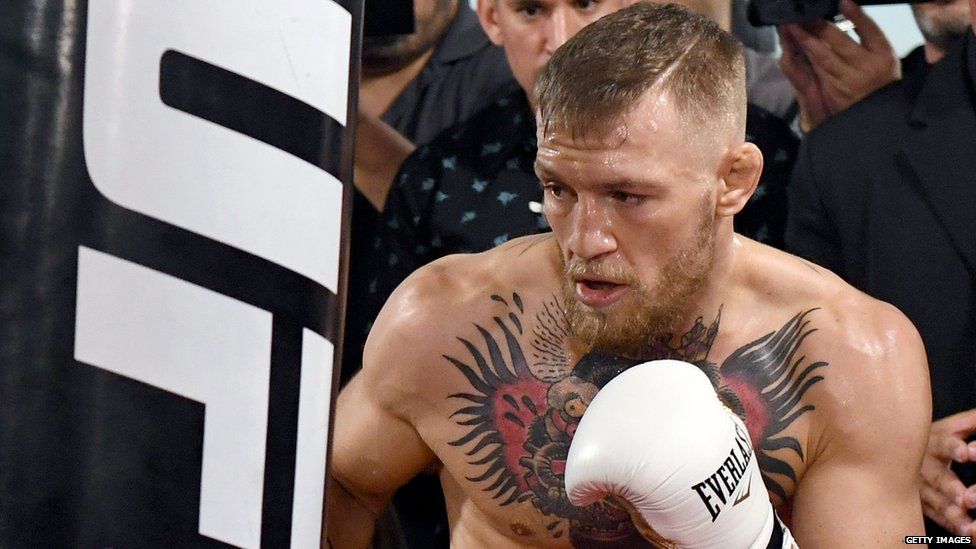 "I've been watching UFC for 10 to 15 years and he is something very different," explains James.

"If he lands a left hand then he could create history and become the biggest sports star on planet earth. 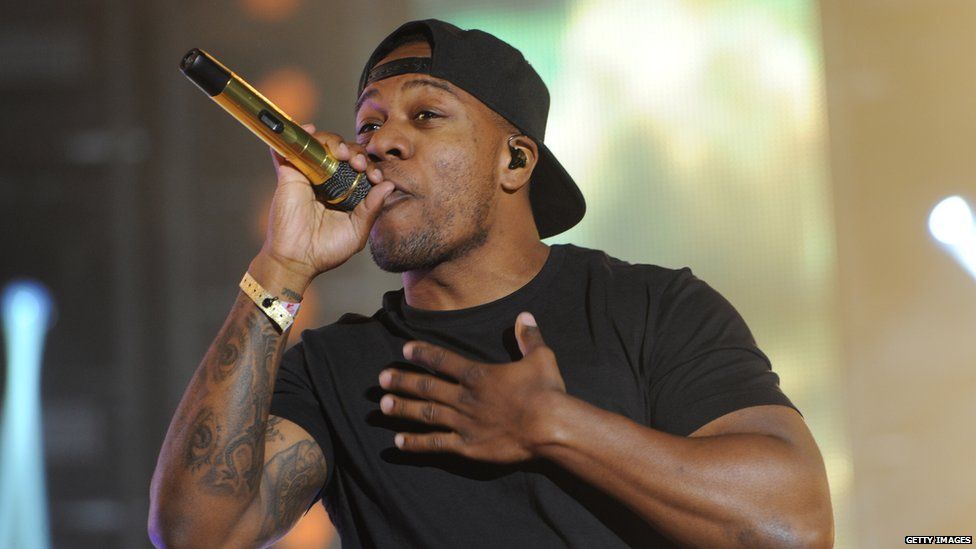 Friends of Rudimental should look away now - especially if they've invited you to theirs to watch the fight.

"We are torn between going out there to Vegas to watch it or staying with our friends in the living room," DJ Locksmith says.

It's at this point, we should point out we haven't seen them in Las Vegas… yet. 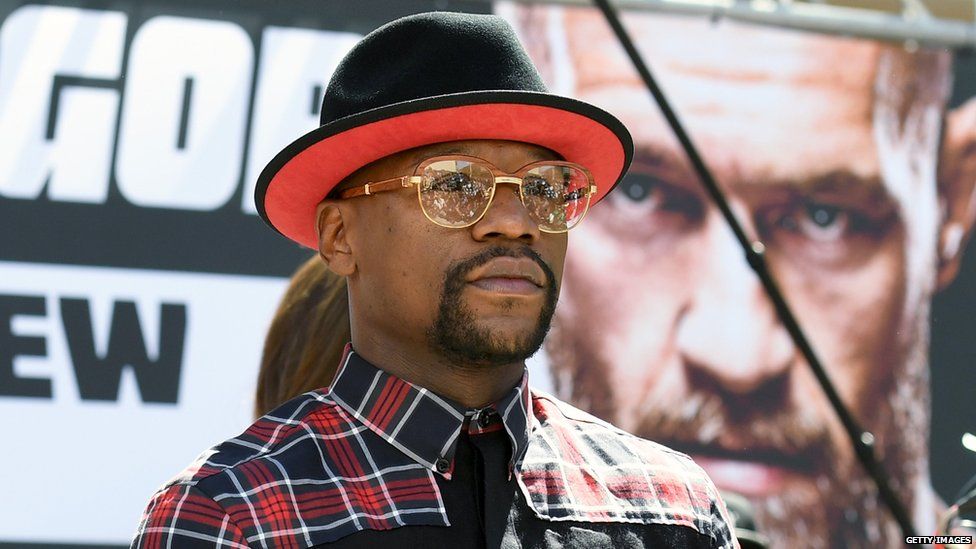 "A boxing fan would say Mayweather will go out there and do a job, but then you've got McGregor who has this unorthodox style," explains DJ Locksmith.

"Just will they be able to deal with each other's best bits and not best bits?"

And that's the question we will all have answered this weekend, A-lister or not.