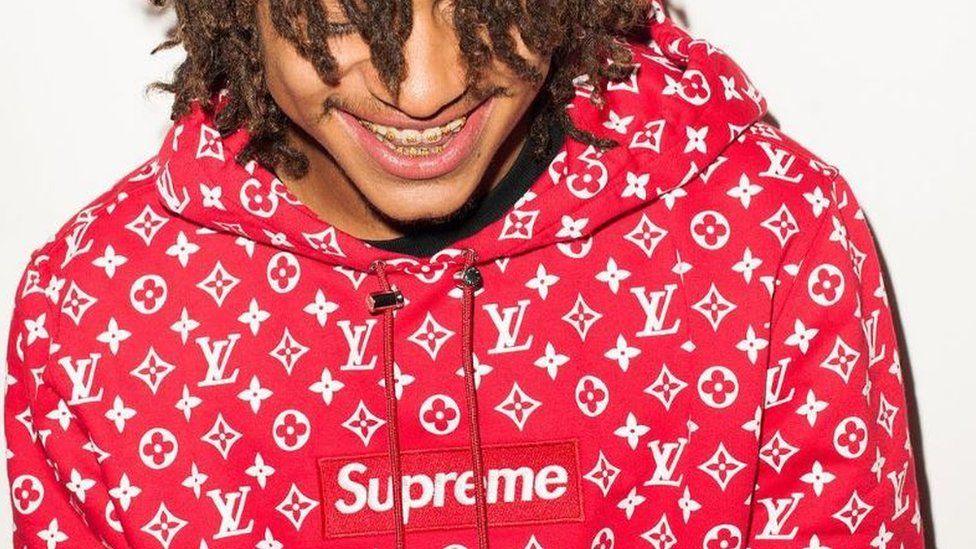 T-shirts by exclusive streetwear brand Supreme are being found in local department stores in America at very cheap prices.

It's thought they were were bought by Kmart for clearance after American Apparel, the supplier to Supreme, went bust.

Some people have been bulk buying the tops and re-selling them online for a big profit.

In the original post, they said: "Found a bunch of Supreme blanks at my local Kmart." 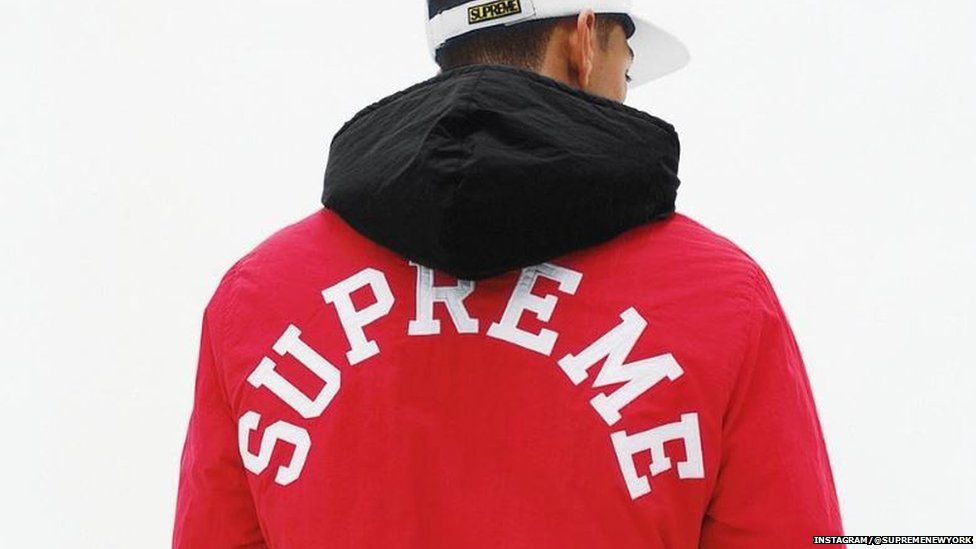 In the UK, the cheapest plain white Supreme T-shirt sells for around £35, with resale prices upwards of £100, so these Kmart versions are approximately a 10th of the price.

People are now flocking to their local store to see if they can cash in on the bargain.

However, the department store seems to have caught on to what people are doing, and is now cutting off the tags on the T-shirts, so they no longer say Supreme.

You What? Life Fashion