'I write letters to people with anorexia' - BBC Newsbeat

'I write letters to people with anorexia' 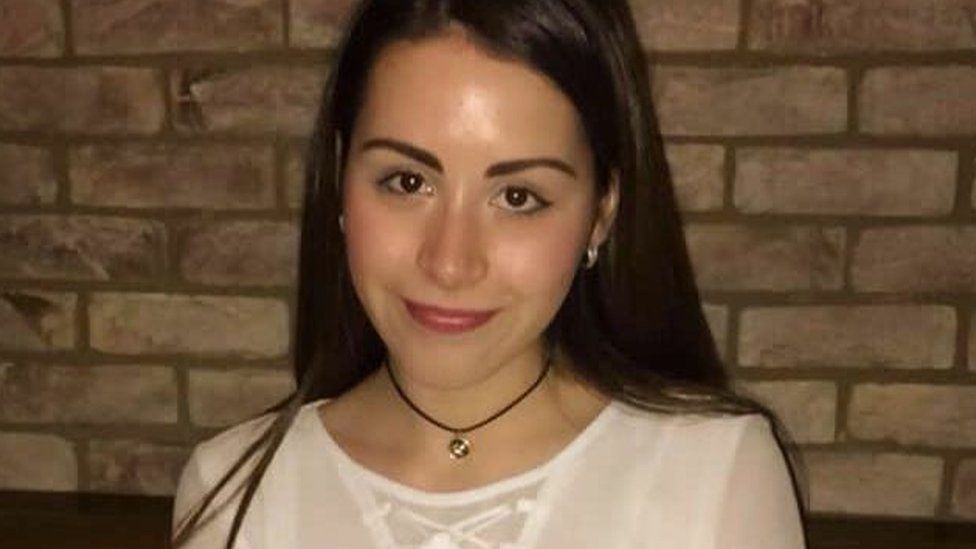 She launched Letters With Wings with the aim of "taking someone's mind off their illness for a few minutes".

"I want to provide support and make them think, 'I'm great,'" she tells Newsbeat.

It is estimated that more than 1.6 million people in the UK are affected by eating disorders.

If you want help with eating disorders, take a look at these BBC Advice pages.

Nina struggled with anorexia nervosa for more than two years from the age of 16.

She is now healthy but says she wants to help others "know how amazing and brave they are by using words and drawings".

"One of my closest friends is in intensive care from an eating disorder and I have a drawing from her in my room.

"I think such a creative piece to look at just speaks so many words.

"I want to help others like her and show they're not alone.

"I want to use what I battled through as an advantage and help those suffering". 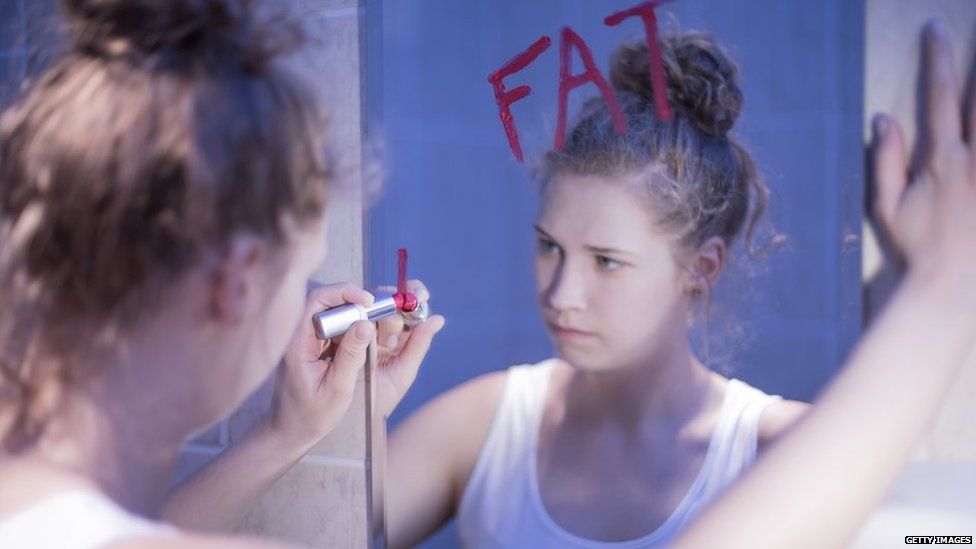 Image caption It's thought more than 1.6 million people in the UK are affected by eating disorders.

Nina tells Newsbeat that during her own recovery she "felt alone and negative, I needed a boost of positivity".

"I felt as though people were afraid to saying something in case they said the wrong thing," she explains.

"I understand what it's like. It's very hard, it's not just physical, it's self destructing, not attention seeking - I was ashamed.

"I had relapses. One minute I'd be recovering and then the next weight would just shed off me.

"And during this time my dad walked out on my family. It hit me hard, because I blamed myself.

"Even now I question whether I was a burden."

At her lowest, Nina wasn't even allowed to attend school. Her blood pressure was too low and her heart wouldn't be able to cope with any exercise or walking - she was house bound.

But she hopes to use those experiences to help others in the condition she was. 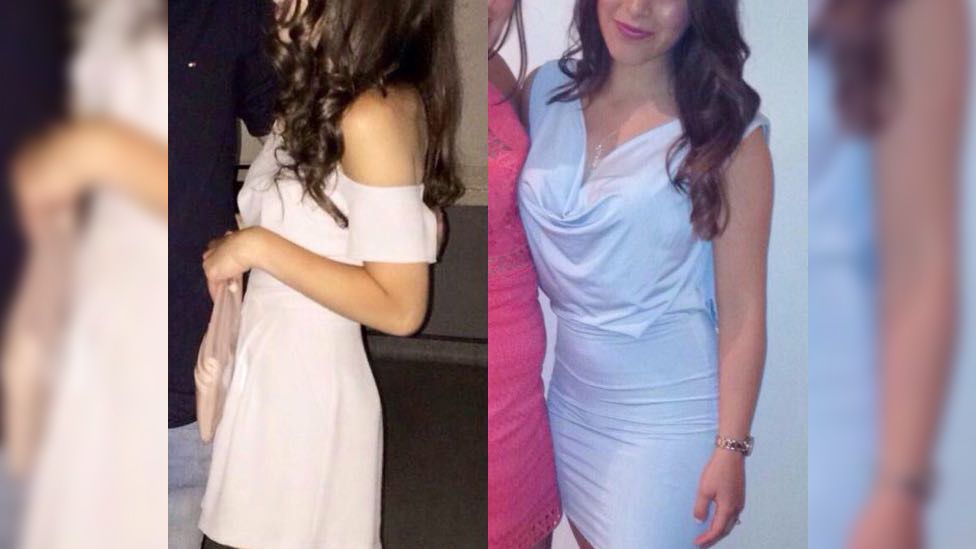 "Letters With Wings is purely there to help people and show they're not alone.

"Do what you love - draw, write blogs or even write a book, keep focus on something that helps relax you.

"And people out there like me and others that have recovered are here to help."