My Lesbian Mums: What it was like for me, my mums, and my siblings when our mums came out - BBC Newsbeat

My Lesbian Mums: What it was like for me, my mums, and my siblings when our mums came out 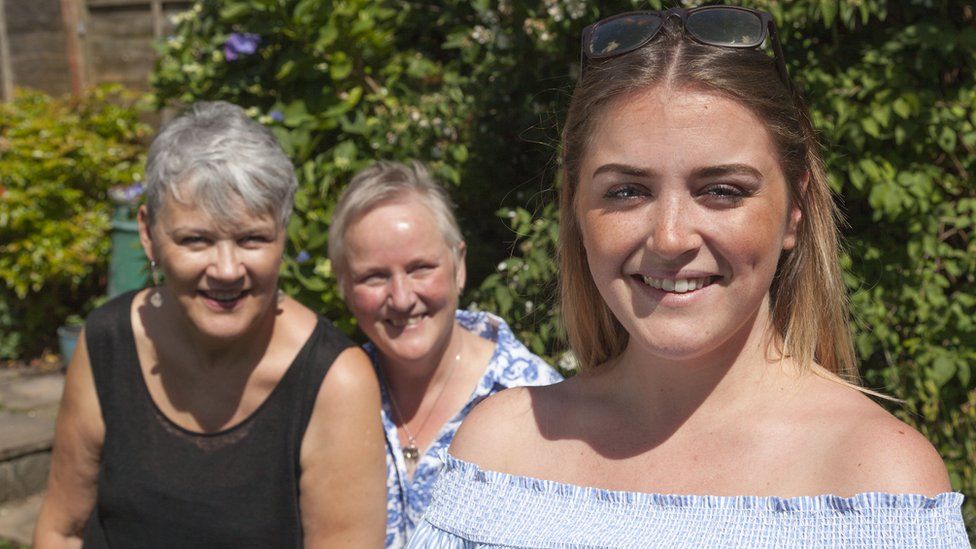 Twenty years ago my mum came out as a lesbian.

I was only four at the time so it wasn't such a big deal for me.

I've learnt from my parents that it was a bit more difficult for some of my older siblings, so I wanted to speak to them about what it was like.

And I also wanted to find out if it's any easier now for parents to come out.

My mums [Susan and Gerrie] made history in 2014, becoming the first lesbians to marry in Scotland.

It was "the perfect moment in history", but it wasn't always easy for them to get down the aisle.

For my mum, having such young children [when she came out], it would have been really hard, and I think she was quite scared.

Although my grandparents knew, none of their friends knew and they were so worried about what their friends' reaction was going to be.

I remember my mum sitting me and brother Jamie down, asking if we were embarrassed by her.

We both said "don't be so stupid" and that "of course" we weren't embarrassed. 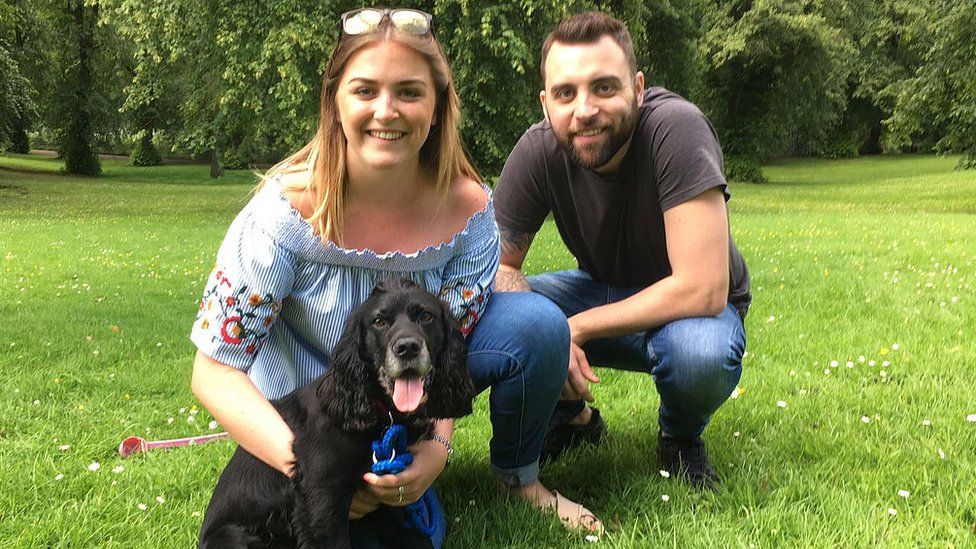 Image caption My brother Jamie, who was eight when our mum came out, and Rupert the dog

I feel that Jamie always found the funny side of things.

He knew how to make a joke about it, and not get sad or angry.

Something I tell all my friends is what was written in Jamie's school yearbook: more mummies than an Egyptian pyramid.

I don't remember anybody staring at us when we went out, but I could have been so oblivious to it because I was so young. 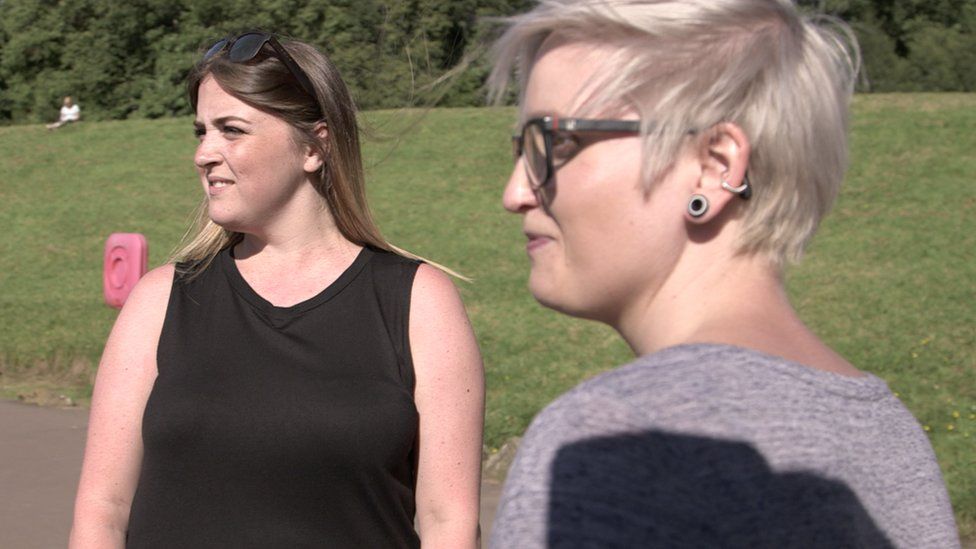 Image caption Elaine is Gerrie's youngest daughter, she was 11 when she found out my mum and her mum were together

Elaine definitely struggled through school, I think she's quite emotionally traumatised by what happened to her.

She said she didn't tell anyone about her mum and my mum in school because of how people reacted to her sister.

[One of Elaine's older sisters came out as a lesbian before Gerrie did].

It was interesting to hear how different it was for the different ages involved.

Looking at Elaine, she's struggled so much but she's come out of it so much better. She's an incredibly strong person.

I was very fortunate in that I didn't struggle, but I didn't realise how difficult it was [for Elaine] because we were both at different stages of our lives. 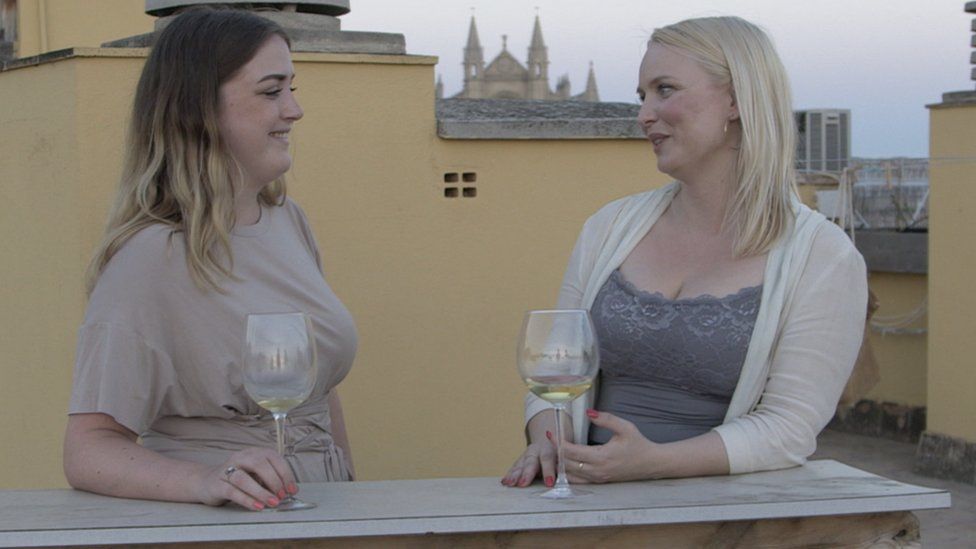 I feel that Anne has taken the amazing qualities from our mothers' and created a worldwide business that she runs in Majorca.

Anne is Gerrie's eldest, but I never lived with her because she was at university when our mums moved in together.

She says she sees through them that "absolutely anything is possible", and it was "kind of cool" to have lesbian parents at university.

Both my mums officiate weddings. As humanists, they conduct non-religious ceremonies.

Knowing that our mums have helped others come out is a lovely thought, but sometimes they meet couples who face the same challenges they did 20 years ago. 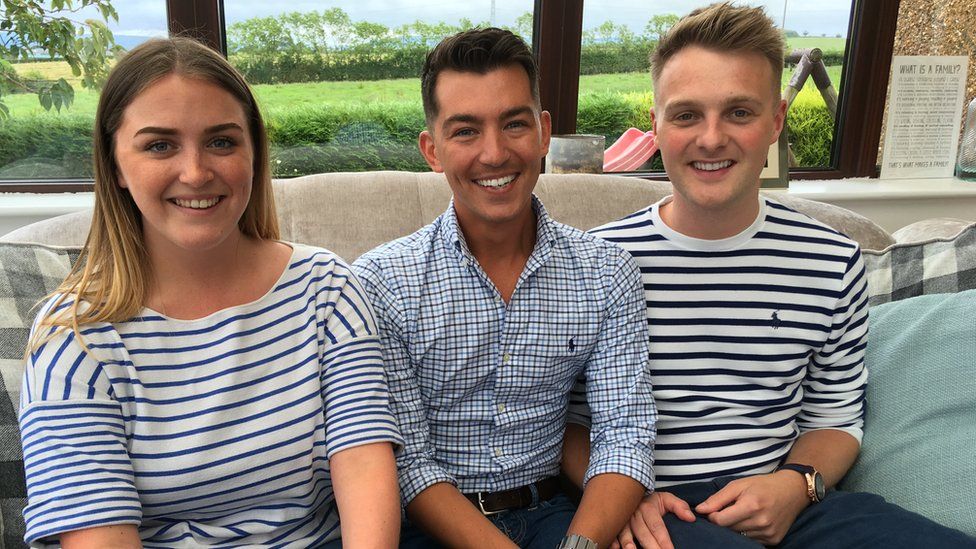 It sounds like [Adam and Conor] have had a really tough time, but I just think Adam is so brave.

It was interesting speaking to them, as it sounds like they still have the same worries my mums did.

They worry about their kids going to secondary school, but from what I saw I know that they are going to have the best life and grow up so well.

But they still feel that they could have their kids taken off them, and that they'll be bullied because of it.

I suppose with Adam and Conor, just like my mums, parents: lesbian, gay or straight, just want to do what's best for their children. 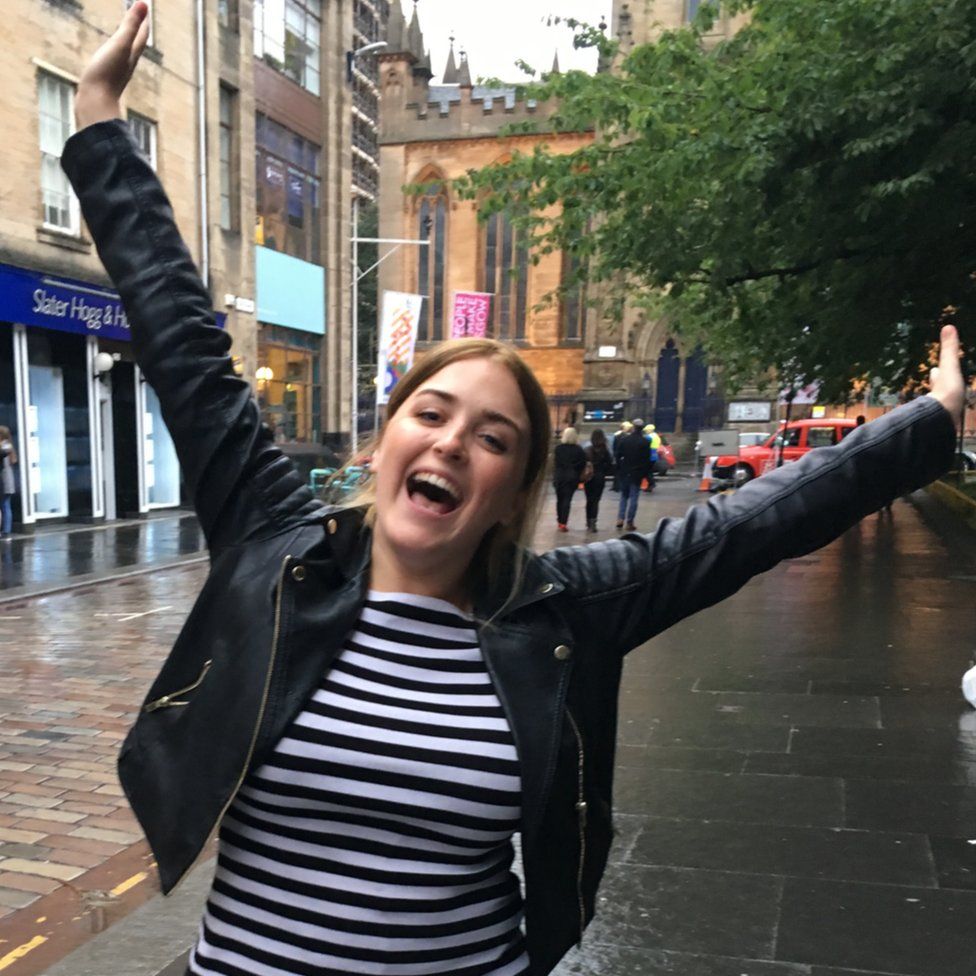 My parents have taught me to be who I am.

It's been the most enlightening experience filming this documentary and the general consensus from all the children is we're very proud of our mums.

To hear that my parents had fears [for their children], and to hear Adam and Conor still have these fears goes to show that society today hasn't really changed.

I would like to think in the future it will change and nobody will judge you for being lesbian or gay with children.

My Lesbian Mums is available now on BBC iPlayer, as well as on YouTube.