WSTRN's Akelle is jailed for four years for violent disorder 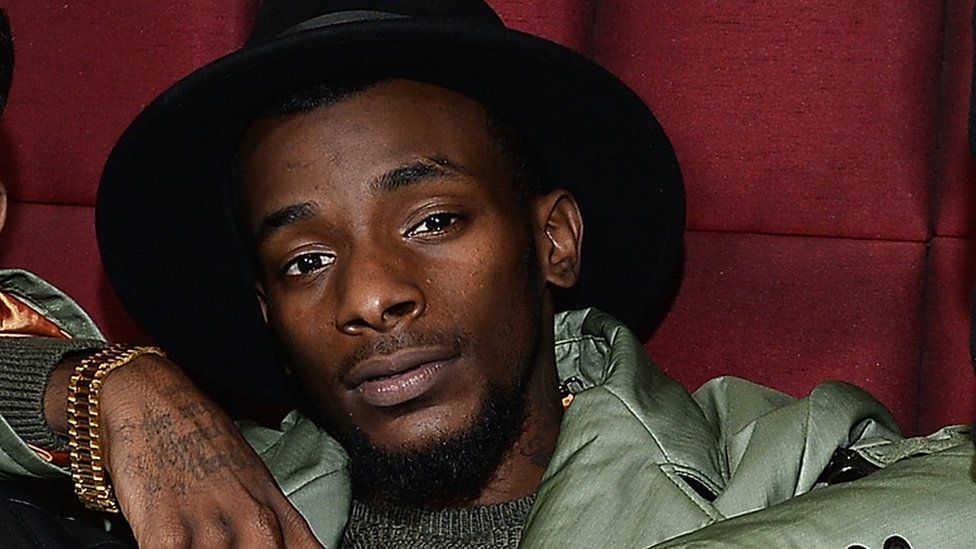 One of the members of WSTRN has been jailed for four and a half years for violent disorder.

Akelle Shemai Charles and his brother Naeem Neil Phillip-Charles were sentenced to a total of eight years at Isleworth Crown Court.

Police say five men wearing motorcycle helmets kicked down the door of a flat in London in January 2016.

The two occupants, a man in his 40s and a woman in her 60s, were then threatened by the men. 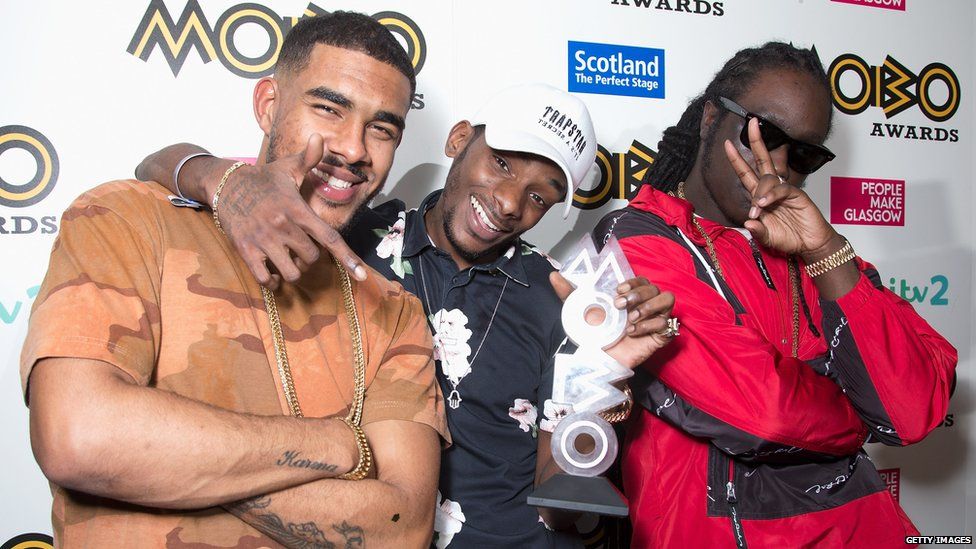 A bicycle was thrown at both victims and the woman was punched in the face, resulting in a broken tooth.

Detectives believe the crime was linked to a suspected street robbery earlier in the day.

But both victims were entirely innocent and had no idea about the earlier incident.

An investigation was launched by detectives from the Trident and Area Crime Command, and both men were subsequently arrested and charged on 18 December 2016.

Detective Constable Christopher McShane, from the Met's Trident and Area Crime Command, said: "This was a shocking ordeal for the two innocent victims, one of whom is a grandmother and who was punched in the face.

"I am pleased that both men will now have to reflect on their actions in prison."

Police have been unable to trace the other three men involved in the incident.

WSTRN came fifth on the BBC's Sound of 2015 poll, with their single IN2 peaking at number four in the UK chart.