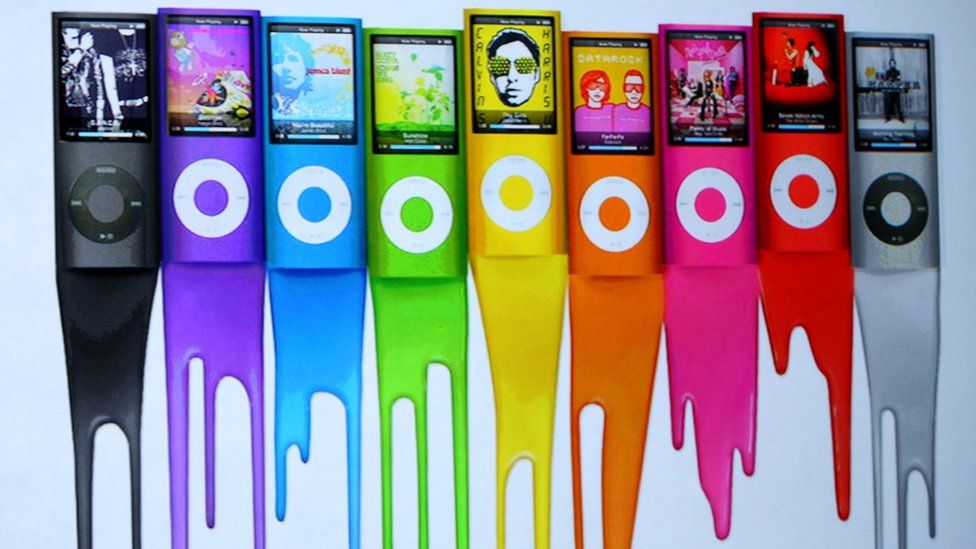 Apple has announced plans to kill off the iPod nano and shuffle.

They were the company's last two music players without the ability to run streaming service Apple Music and hadn't been upgraded for ages.

The move is part what's been described as a "simplification" of the iPod range to leave just the Touch model.

That product, which is like a slimmed down iPhone but without the ability to be used as a phone, has been updated. 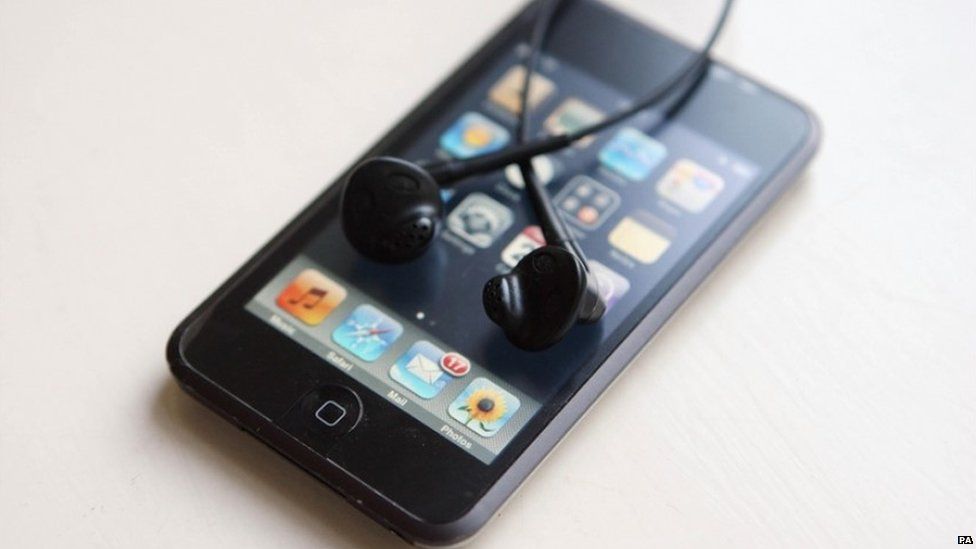 Image caption iPod Touch will be the only model available

Nanos and shuffles have already been removed from Apple's online store and will soon be made unavailable for purchase from physical stores as well. 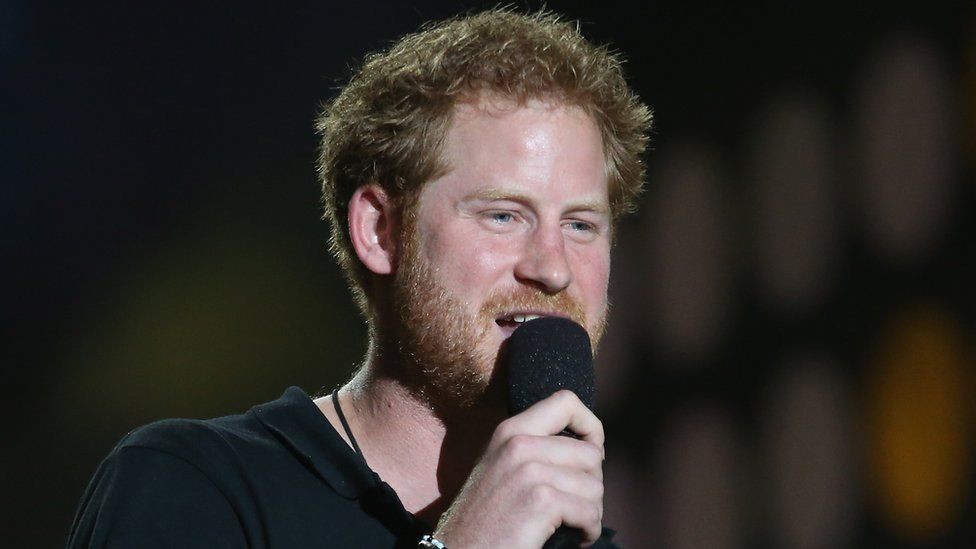 The Killers 'jam with Prince Harry' 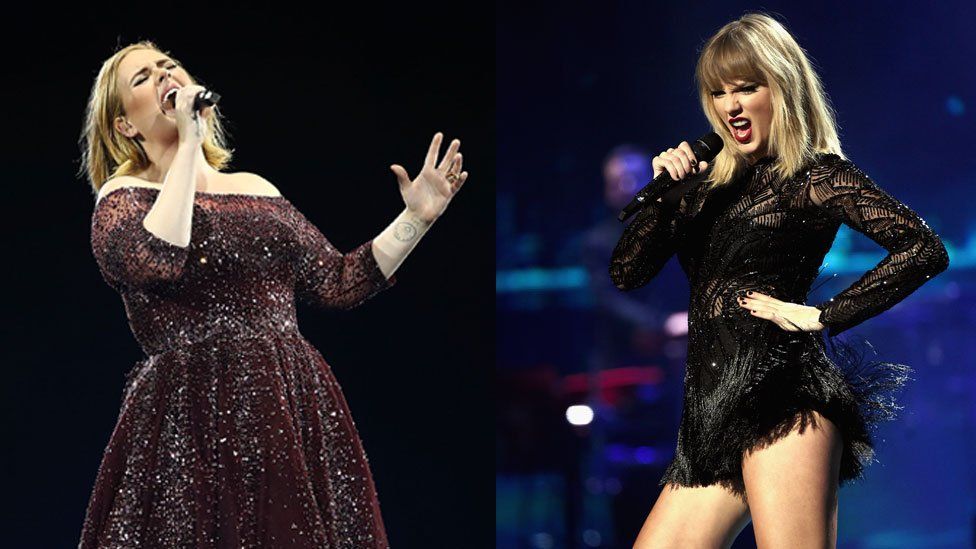 Taylor and Adele 'not on Foo Fighters' album

The two discontinued models could only play songs downloaded from iTunes or from physical singles or albums.

When it was released in 2005, the shuffle was controversially innovative by dropping the screen, leaving users blind to which of the potential 500 songs stored on the 2 gigabyte handset would play next. 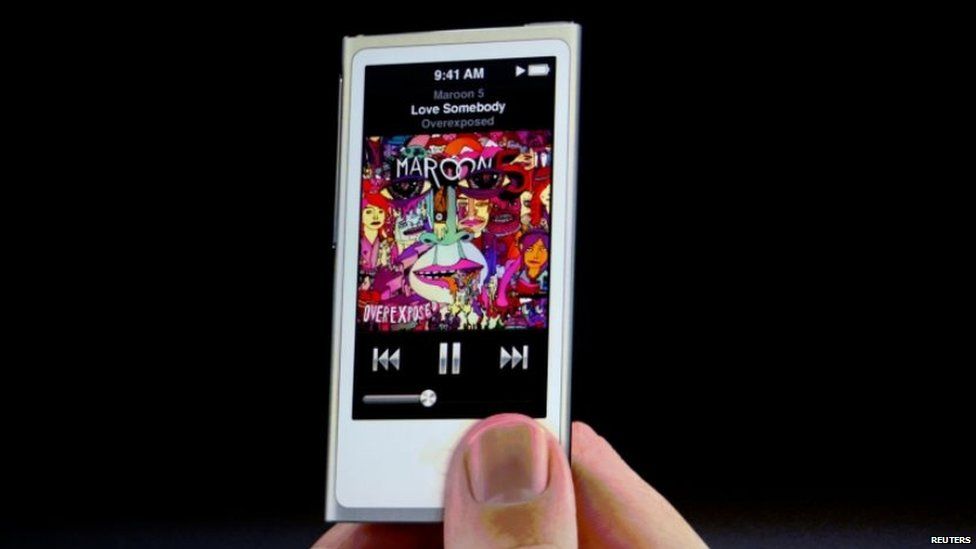 Image caption Maroon 5 was optional with the Nano

Arriving in the same year, the Nano was a replacement for the iPod Mini and kept the screen.

At its peak, arguably when the 7th generation model was released in 2015, it could store up to 4,000 songs across 16gb on a range of six colours.

That said, "Product Red" did involve committing to having a U2 album pre-loaded on your device.

They're also direct descendants of the original iPod introduced by then-CEO Steve Jobs in 2001.

Apple stopped making the original model in 2014, saying it could no longer source the necessary parts.