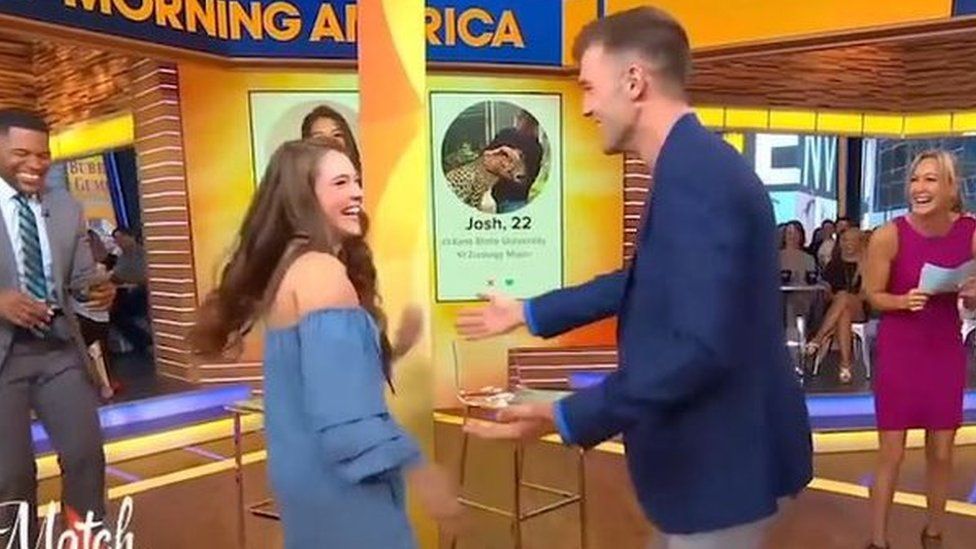 Two people who messaged each other for three years on Tinder, without meeting, have finally come face to face.

Michelle Arendas, 21, and Josh Avsec, 22, matched on the app in 2013 but used random excuses for the delay in their reply each time.

After Josh posted the messages on Twitter and it went viral, Good Morning America set them up on their first official date on live TV.

Hugging her, Josh said: "It's so good to finally meet you!" 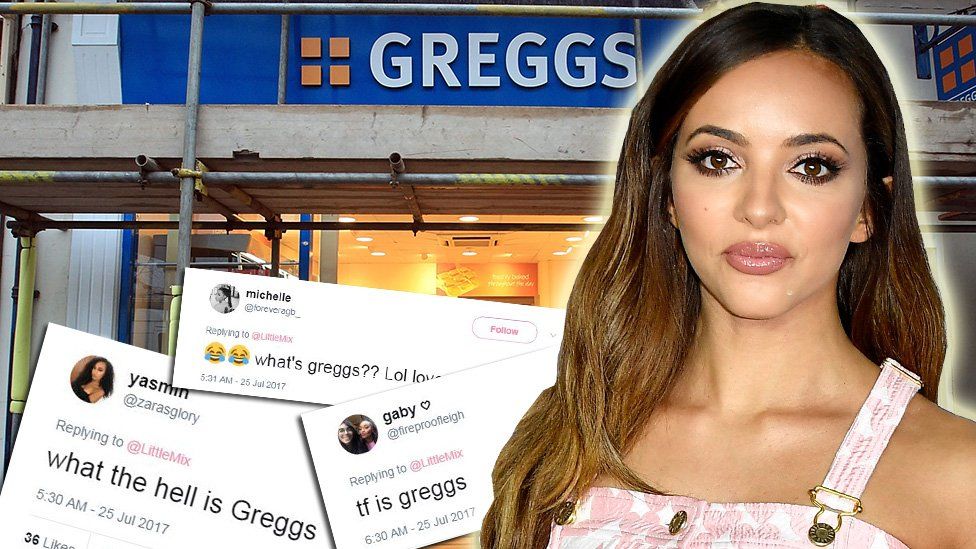 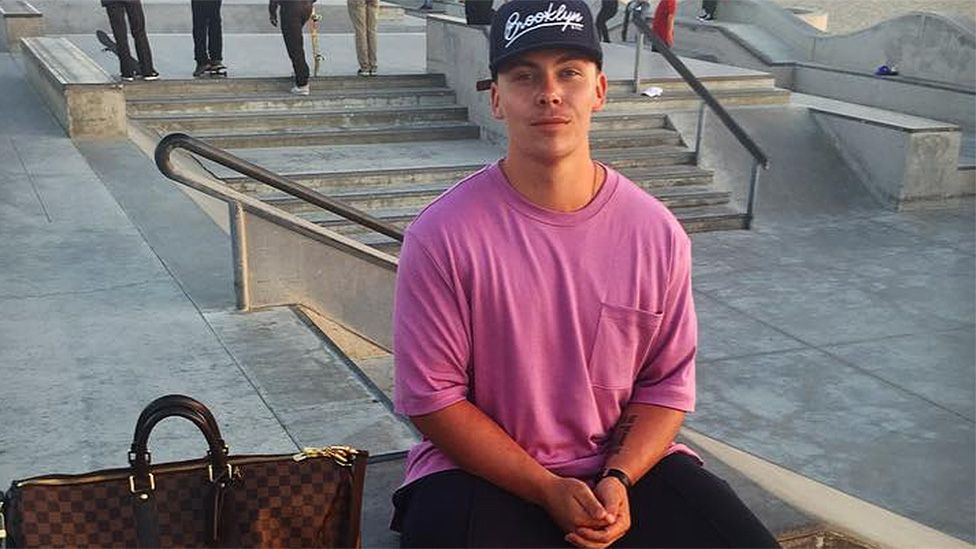 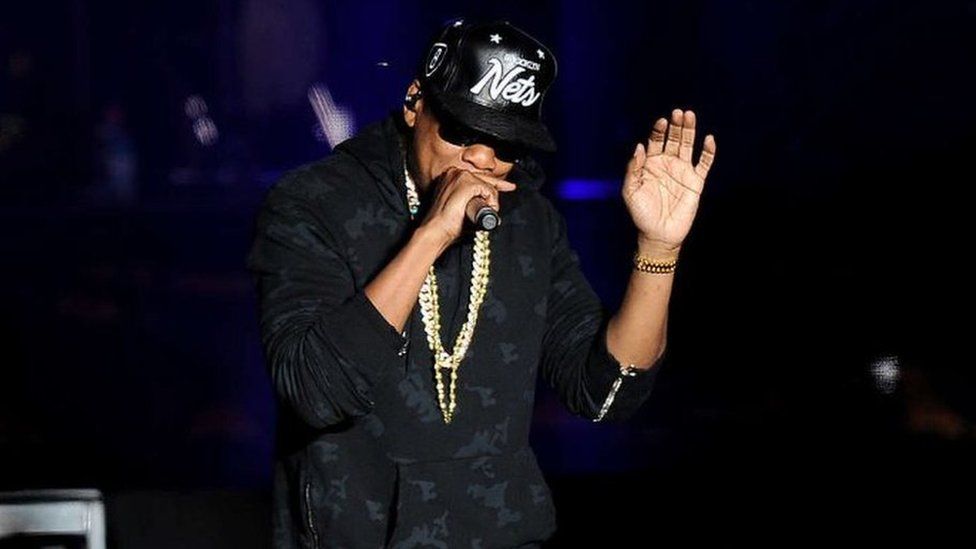 Both Josh and Michelle are students at Kent State University in Ohio but had put off meeting because Michelle was "committed" to the joke.

"I loved the fact that we had a similar sense of humour so I was not going to be the one who gave in and gave up that great joke we had."

Tinder then got involved on Twitter and asked Josh where his dream date would take place.

After discussing it with Michelle, Josh picked the Hawaiian Island Maui.

"Aloha! We're sending you to Maui but you can't take two years to pack your bags!" Tinder replied.

As for whether they see themselves as a potential couple, Michelle told People: "We waited three years to send each other 10 messages so I think we need more than 30 minutes to be able to answer that question effectively.

"But I dunno, I guess we'll see in the next few weeks."

Josh said: "I'm a really good judge of character so I can at least tell if I'm not going to enjoy being around someone, and I haven't gotten any of that vibe yet so, so far, so good."