Andrew Garfield: Gay comments were 'twisted' and 'taken out of context' - BBC Newsbeat

Andrew Garfield: Gay comments were 'twisted' and 'taken out of context' 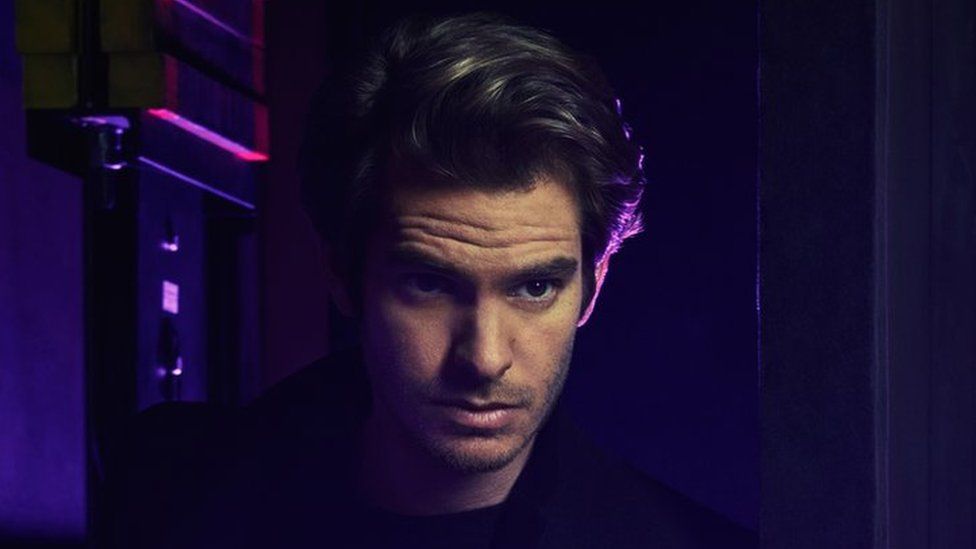 Andrew Garfield says comments he made about gay men have been "twisted" by the media.

The actor has been speaking to Newsbeat ahead of the cinema release of Angels in America, in which he plays a gay man living with Aids.

He has been criticised for saying in a recent Q&A that the part makes him feel gay, "just without the physical act".

The 33-year-old hinted that he had been upset by the reaction, but said it didn't really matter how he felt. 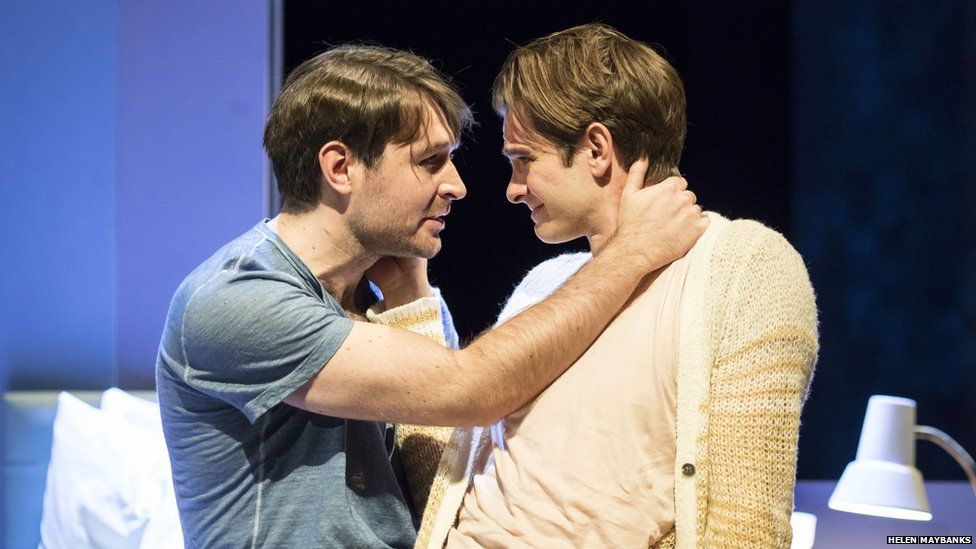 Andrew has been performing the lead role of Prior Walter in the play at the National Theatre in London since May. 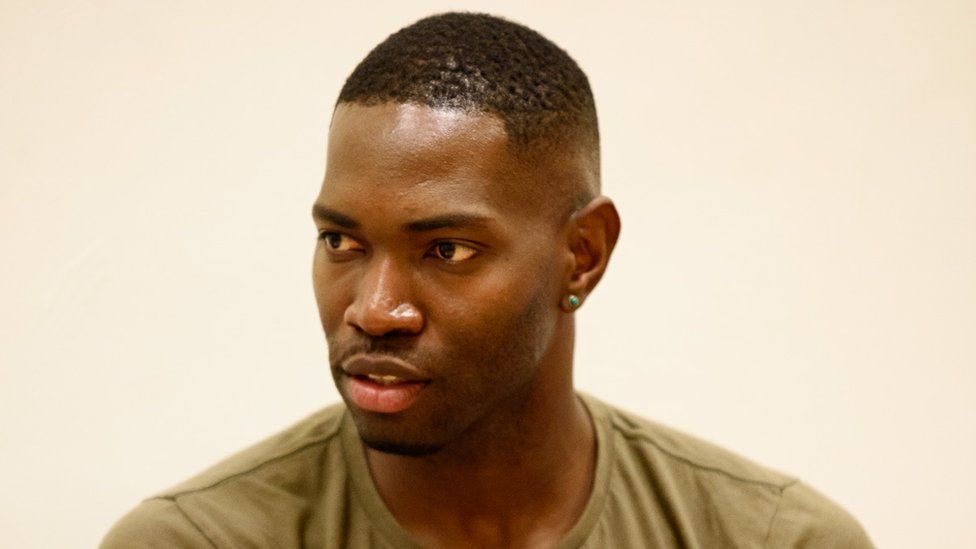 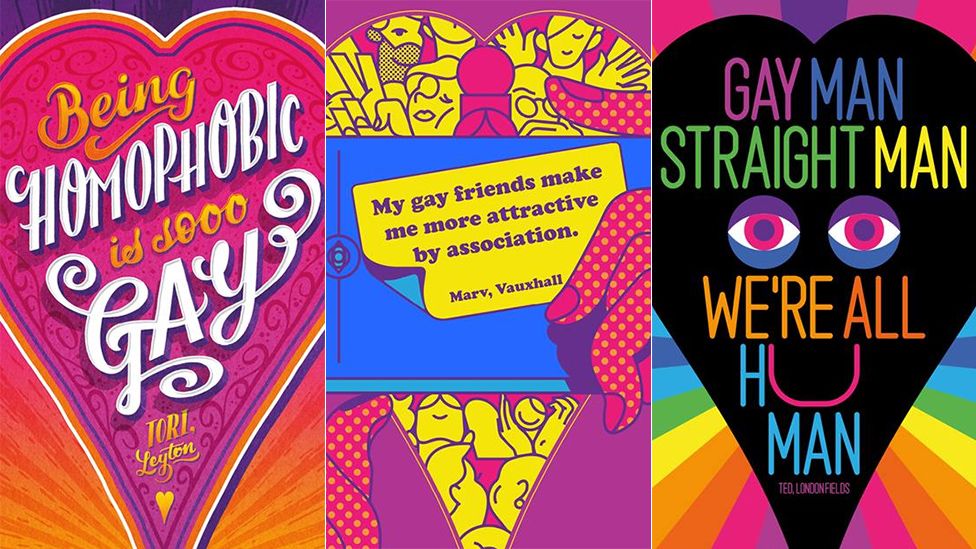 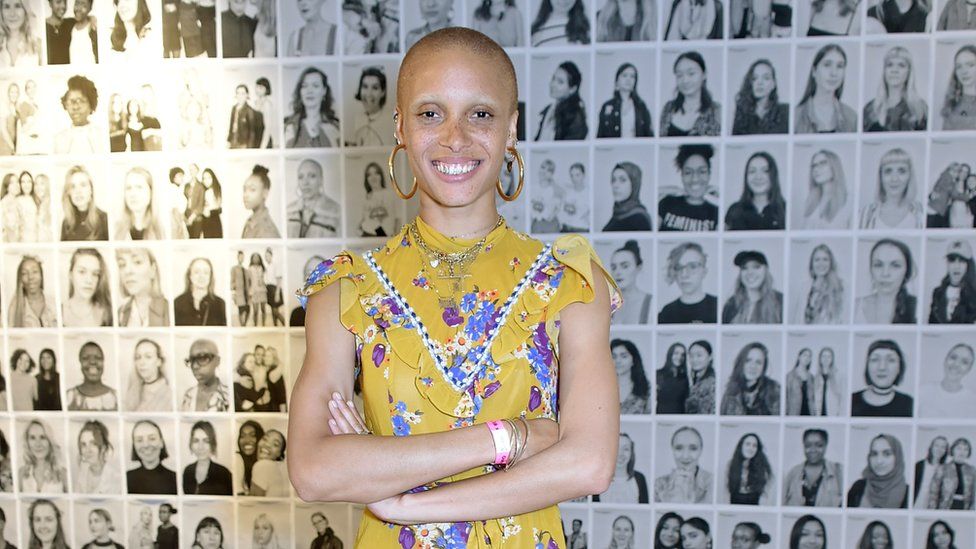 In a Q&A at the theatre, he was asked how he prepared for the part.

"Every Sunday I would have eight friends over and we would just watch Ru [RuPaul's Drag Race]," he said.

He says he isn't gay but added: "Maybe I'll have an awakening later in my life, which I'm sure will be wonderful, and I'll get to explore that part of the garden." 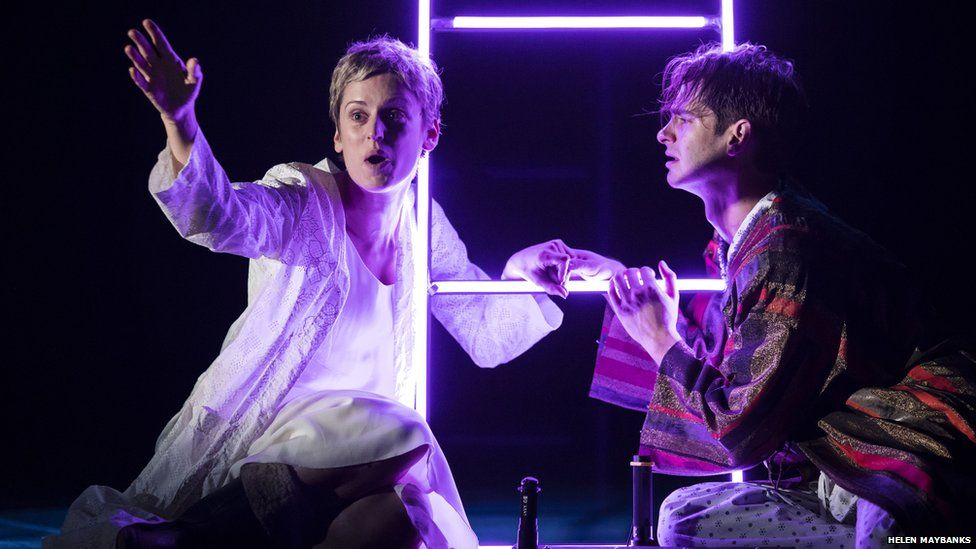 His comments have been criticised in LGBTQ publications including Attitude, and by social media users who suggested he was simplifying what it means to be gay.

"That's of course not what I meant at all," he tells Newsbeat.

"That discussion was about this play and how deeply grateful I am that I get to work on something so profound.

"It's a love letter to the LGBTQ community. We were talking about, 'How do you prepare for something so important and so big?' and I was basically saying, 'I dive in as fully as I possibly can.'" 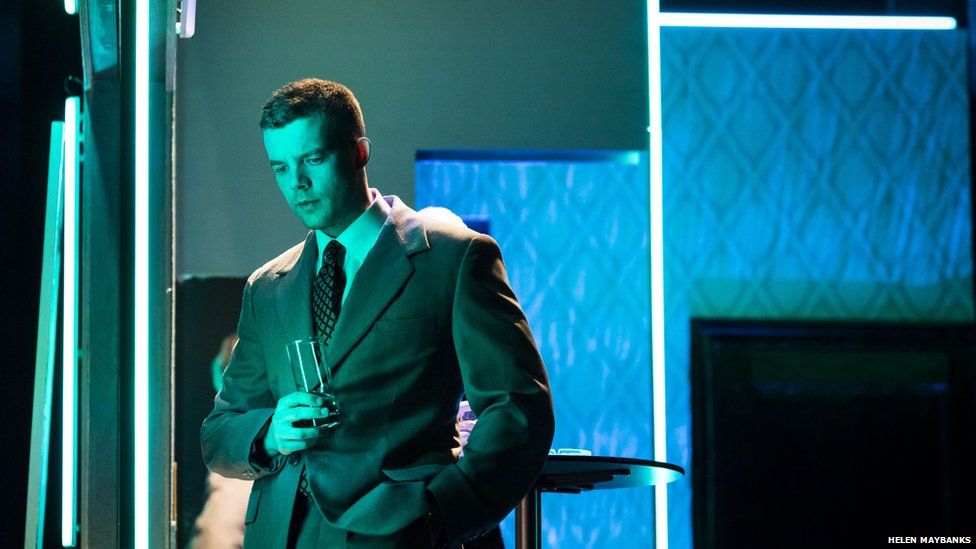 Angels in America is widely regarded as one of the most important plays of the 20th century.

The two-part production is almost eight hours long and explores attitudes to race, politics and sexuality in the US during the Aids crisis in the 1980s.

"My only longing is to serve and to keep the world spinning forward for the LGBTQ community in whatever way I'm meant to," he tells Newsbeat.

"It's important to a community that I feel so welcomed by.

"The intention [in my comments] was to speak to that, speak to my desire to play this part to the best of my ability and to fully immerse myself in a culture that I adore."

Andrew has previously said he was hesitant to take the role, questioning what "right" he had to play an iconic gay character, but was convinced when the play's writer, Tony Kushner, personally asked him to do so.

You can hear more from Andrew and see exclusive behind the scenes content from Angels in America on Newsbeat next week.

Angels in America will be broadcast live to cinemas across the UK and internationally as part of National Theatre Live with Part One on 20 July and Part Two on 27 July.