Arcade Fire: Where next when you have Everything Now? - BBC Newsbeat

Arcade Fire: Where next when you have Everything Now? 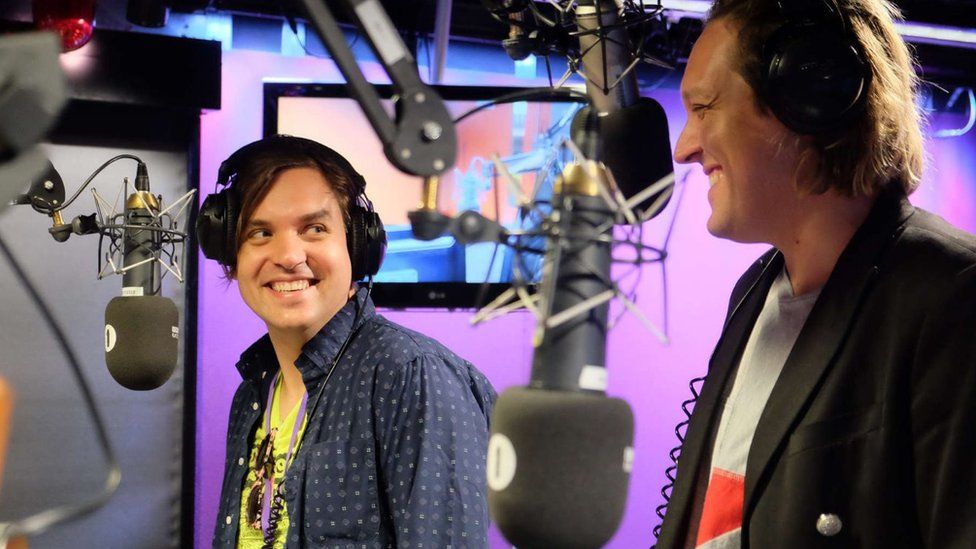 In the last five years Arcade Fire have headlined Glastonbury, toured the world three times and won their second Grammy.

Ahead of the release of their fifth album, Everything Now, Will Butler has discussed how a band approaches a new record when they have, well, seemingly everything.

"I don't think we've reached capacity yet," he says.

"The only thing a band wants to do is write and make great songs." 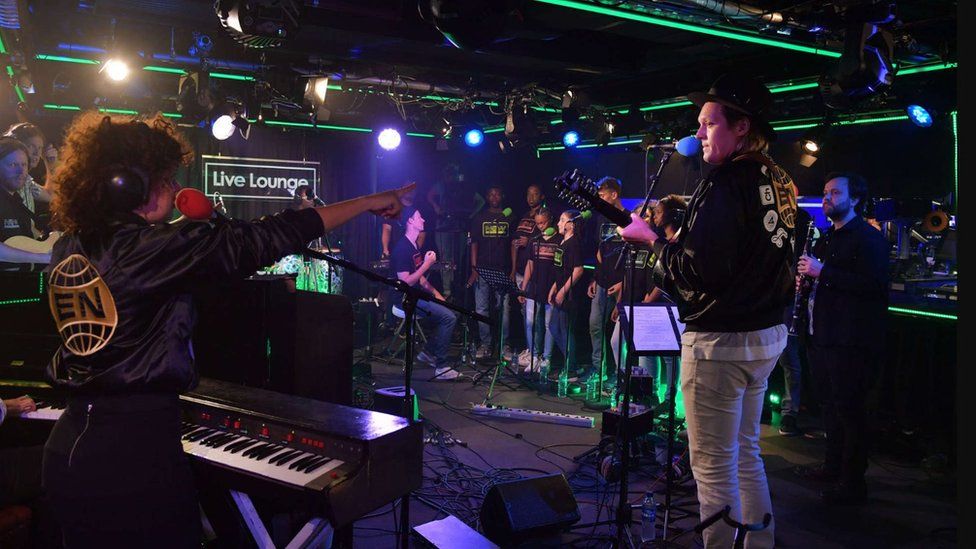 Speaking after the band's Radio 1 Live Lounge session, Will said: "After Revolver, The Beatles weren't like, 'We've done everything.' They were like, 'We'll write more songs.'

Everything Now is the follow-up to 2013's Reflektor and the four-year gap is the longest break the band has had between albums.

"There's no five-year plan... it's more of a system where the order emerges form the chaos," explained Will.

"We've always worked in a way where we go home after a tour.

"We plug in to our homes, our families and our communities. Then the music eventually emerges from that.

"At a certain point you're like, 'Oh - I miss everybody and we should be making music together' and then it all happens." 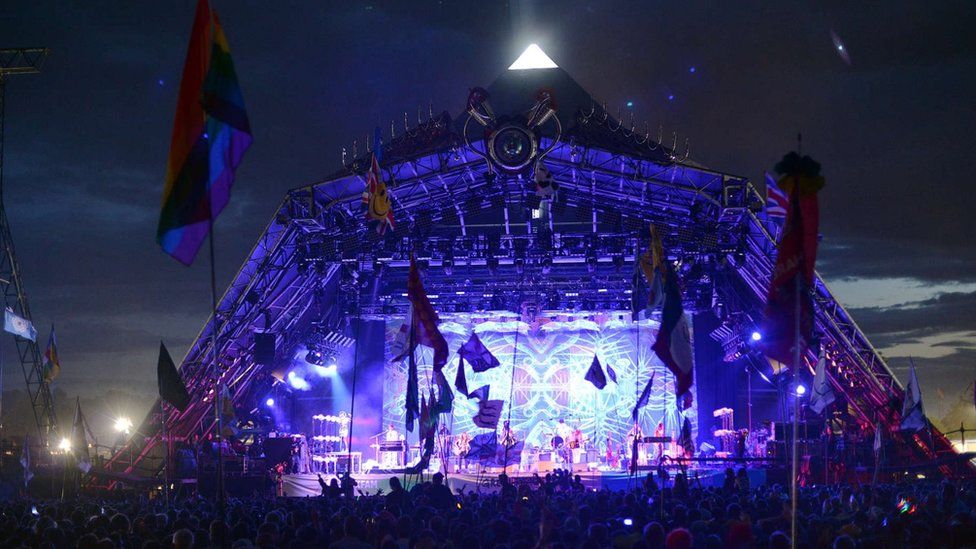 Despite many suggesting Arcade Fire are, or are at least are en route to being, the world's biggest bands - Will says writing a new album is something they get complacent about.

"I think any creative process is extremely daunting.

"It is fought over, there are a lot creative minds in the process.

"There's a lot of back and forth but at a certain point it's reached as far as we know how to get it." 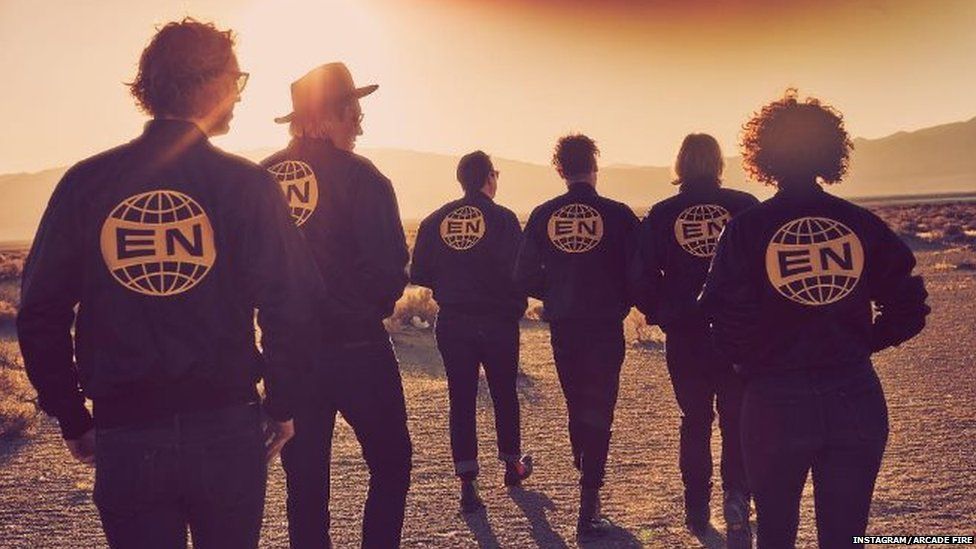 However, he said there were only a few changes in the recording process once they were back in the studio.

"The studio was smaller. We had a tiny studio called The Boom Box in New Orleans.

"It was maybe 15x8 feet with all of us crammed in there with guitars and drums and things like that.

"That brought a certain element. It's also the first record we've recorded mostly in America. You can really hear it in the top notes and the rich earthy bottom."

One new introduction to recording was Thomas Bangalter from Daft Punk, who also had a role in producing the album.

"It's just a friend with a great set of ears who we trust - he was another cook in the kitchen." 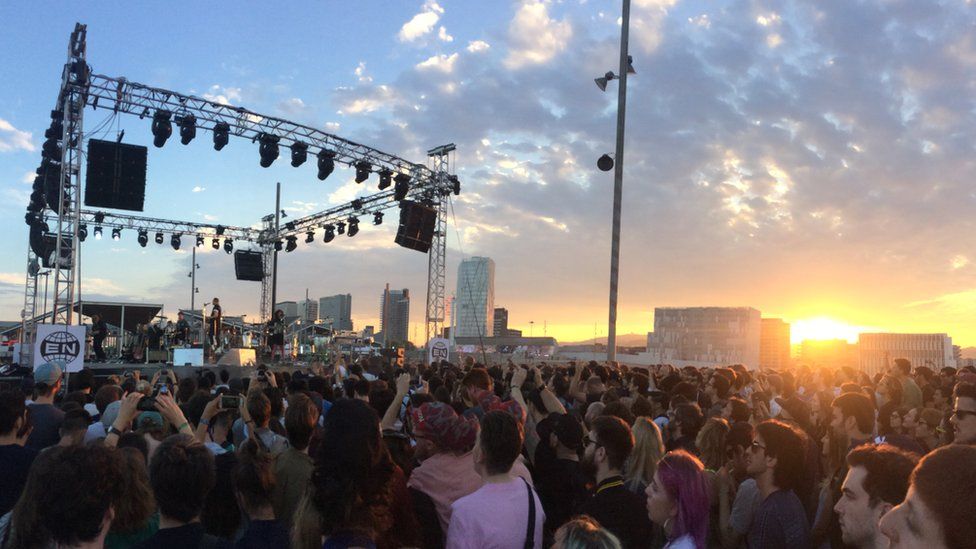 As with many of the band's previous projects, there was a lot of secrecy before Everything Now was announced during a surprise gig at this year's Primavera Sound in Barcelona.

The gig was booked several months in advance but Will says the release process isn't always as slick as it seems from the outside.

"It's a lot of sitting and riffing but I wouldn't call it meticulous, it's fairly chaotic on our end.

"We have a bigger infrastructure now. There's more label support.

"It makes it a more intense process but it means you can accomplish different things.

"But we keep our sticky fingers on everything basically."