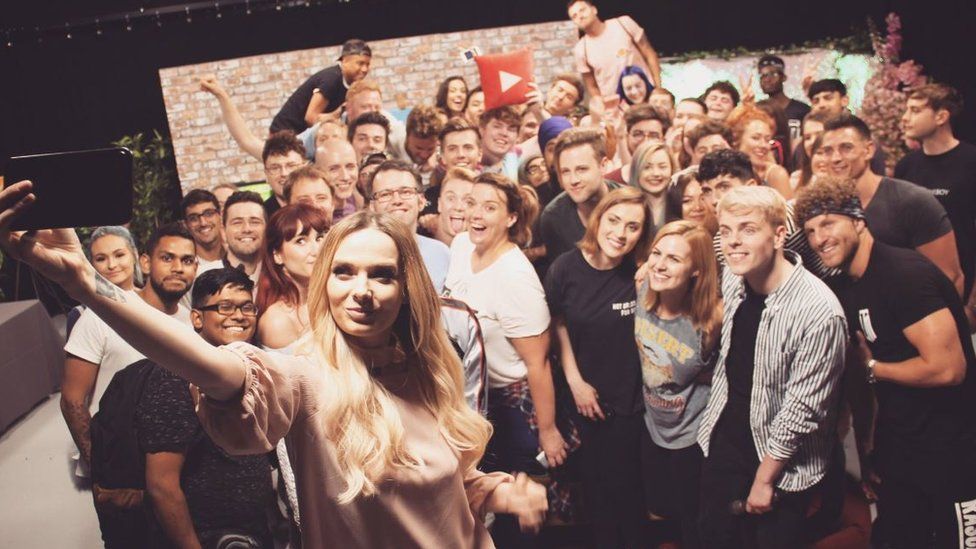 YouTubers have raised thousands of pounds for people affected by the Grenfell Tower disaster.

At least 79 people died in a huge fire, but Prime Minister Theresa May says that figure is expected to rise.

Using the hashtag #YouTubers4Grenfell, the live stream has raised more than £4,000 so far.

The evening was produced by Creative Nerds.

Alfie Green, the firm's director, said: "In just three days we were able to pull together a packed live show at YouTube Space London.

"With the help of a hard working backstage team and the YouTube community we've been able to raise a fantastic amount of money to support Grenfell residents." 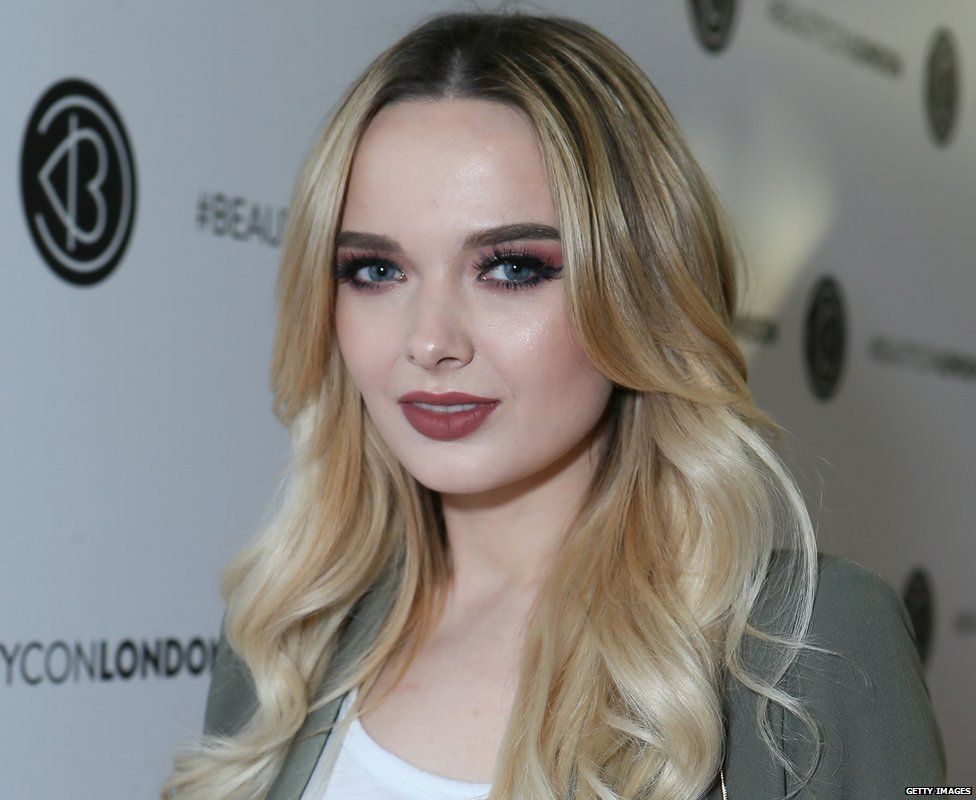 There were musical performances, comedy sketches and collaborations during the stream.

A charity single to raise money for those affected by the Grenfell Tower fire was also released this week.

Organised by Simon Cowell, the cover of Simon and Garfunkel's Bridge Over Troubled Water is number one on the iTunes chart and features stars like Stormzy, Craig David and Liam Payne. 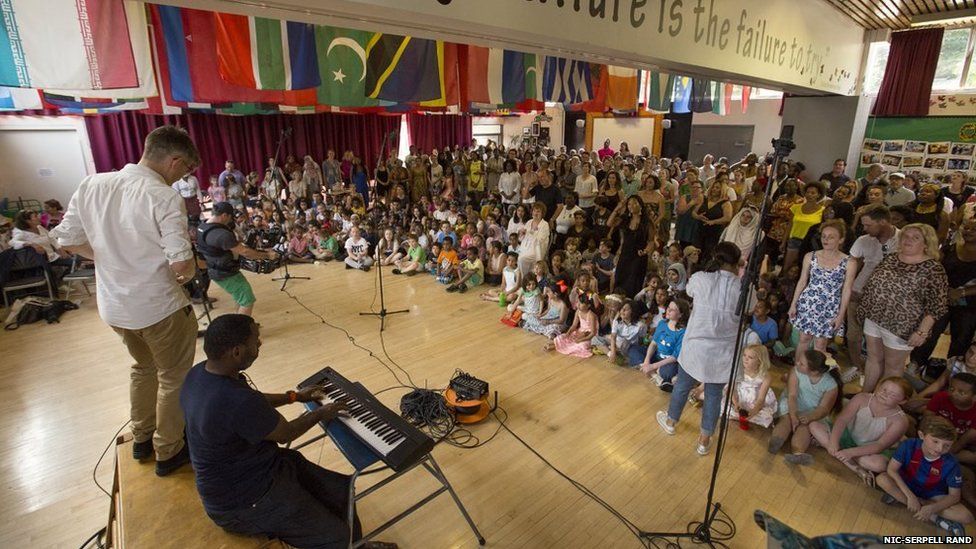 Meanwhile, up and coming DJs and grime and UK rap artists came together to raise cash on Monday night.

The fundraiser was organised by friends Cosmo and Seshie and was called West London Stand Tall.

They managed to collect 50 bags full of clothing and food donations and raise more than £2,000 to help victims. 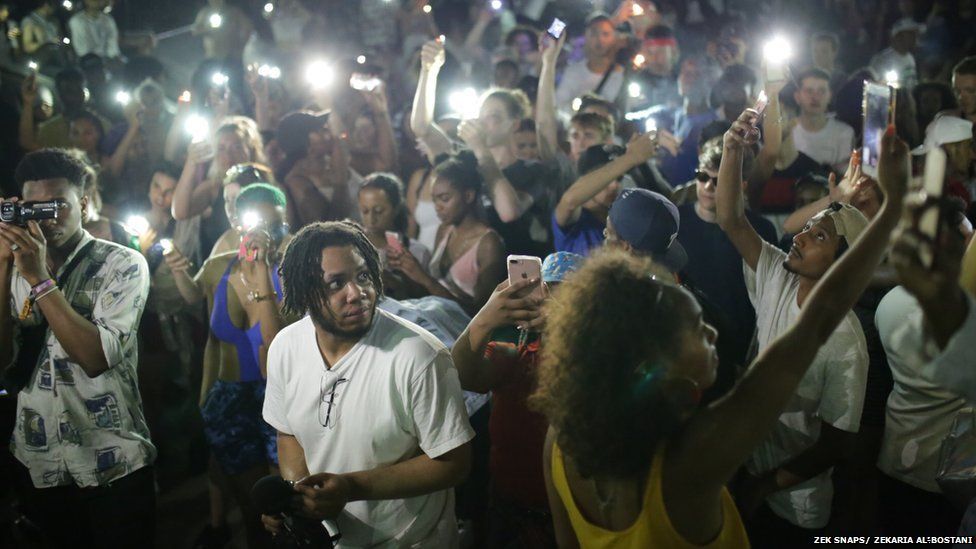 A Love4Grenfell T-shirt has also been launched with the help of Rita Ora And Cara Delevingne.

There are also dozens of other fundraising projects on the go, including the Evening Standard's dispossessed fund and a British Red Cross appeal as well as various other drives across the country.