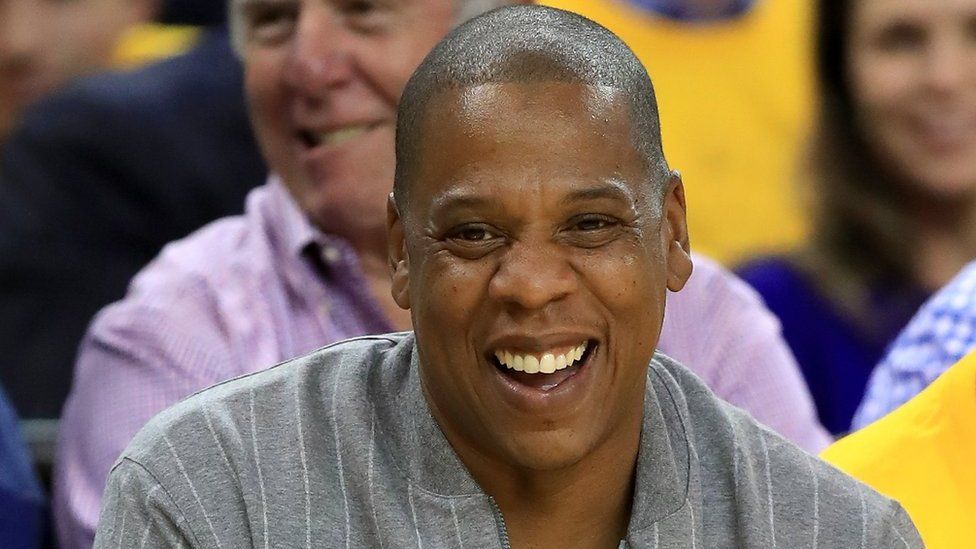 Jay Z has changed the spelling of his name again.

The rapper, whose real name is Shawn Carter, has brought back the hyphen which he dropped after 2013's Magna Carta Holy Grail album, and his whole name is now in capitals.

A representative for his Roc Nation label confirmed the change to Pitchfork. 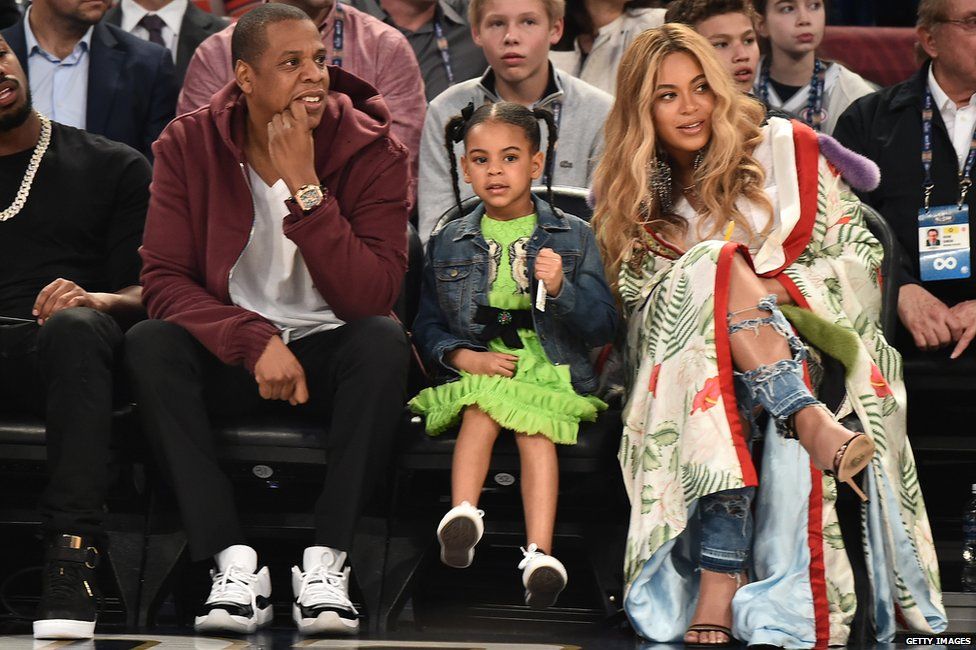 JAY-Z shared a clip of new track Adnis in an online trailer for his new visual album. 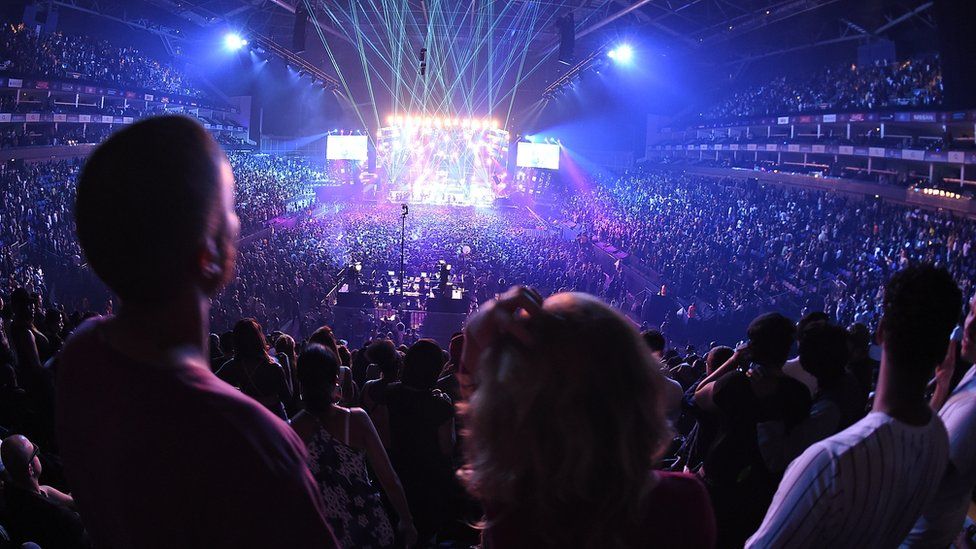 How to get booked at The O2 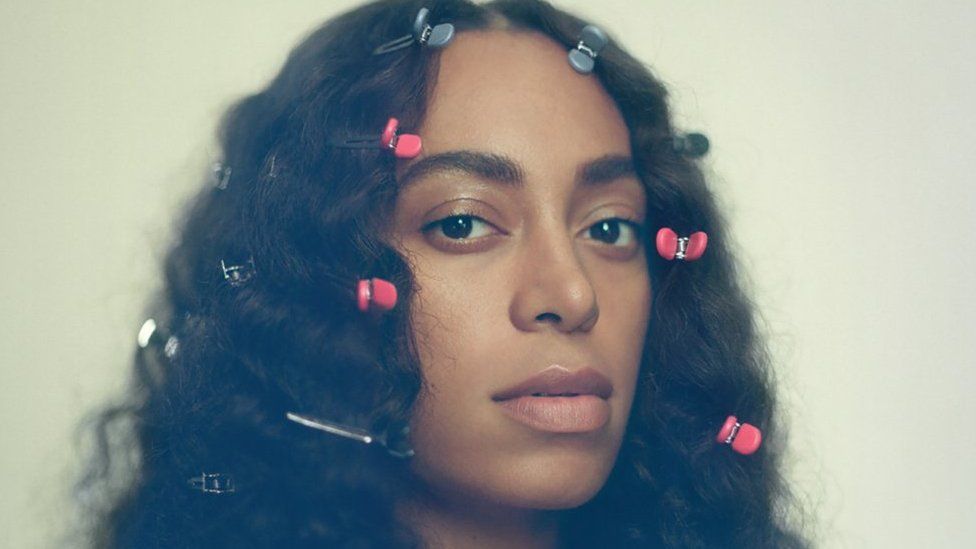 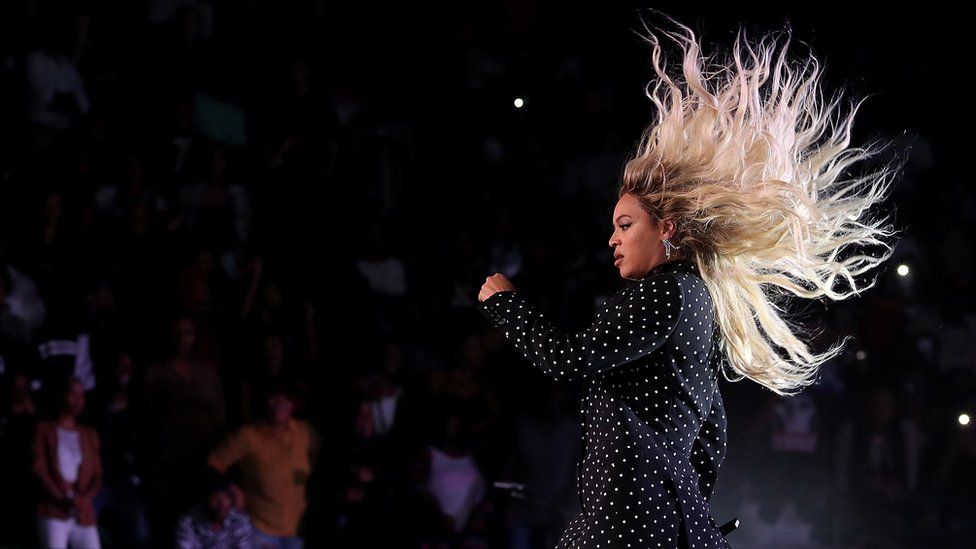 Last week JAY-Z became the first rapper to be inducted into the Songwriters Hall of Fame. 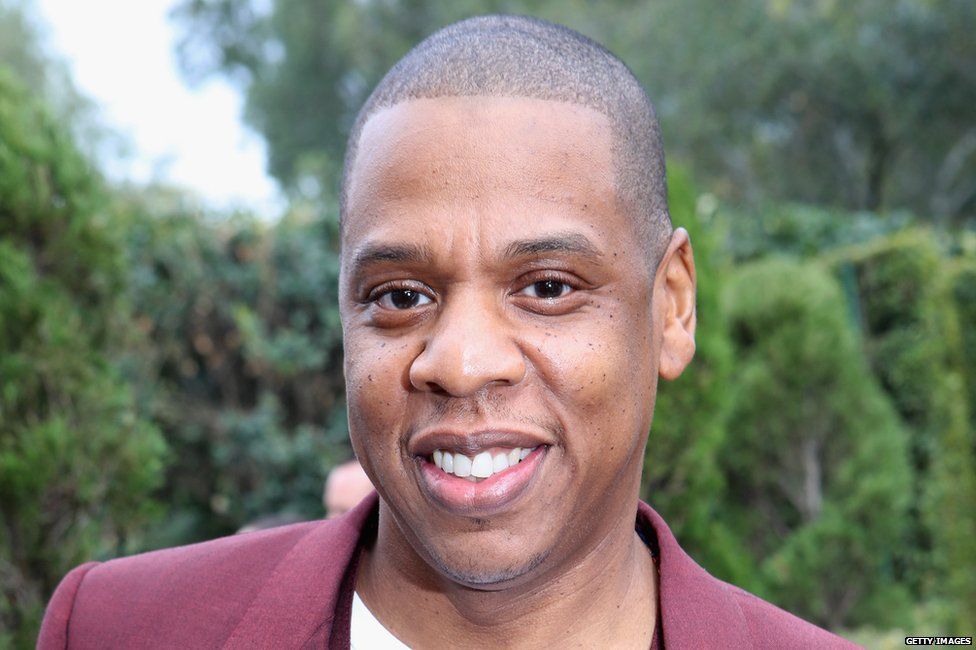 Barack Obama paid tribute to him in a video message, claiming he was "the only president to listen to JAY-Z's music in the Oval Office".

The rapper also reportedly became a father to twins with his wife Beyonce last week.

Her dad seemed to confirm the birth in an Instagram post, but the pair haven't commented themselves.

They already have a five-year-old daughter, Blue Ivy.