Lana Del Rey on her new album: I'm in a good mood 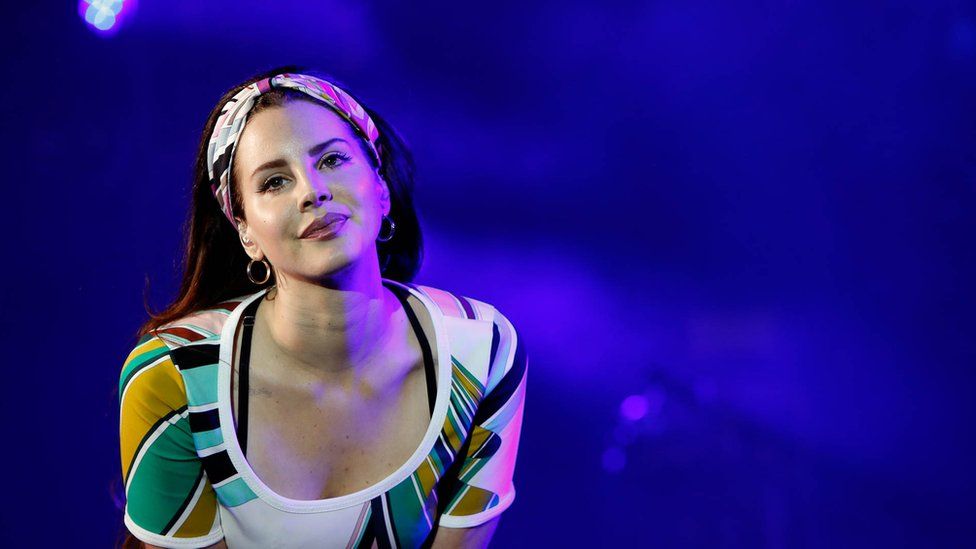 Fans of Lana Del Rey have noticed a slight change in her demeanour recently - the winking, the smiling, the dancing.

"I'm in a good mood," she tells Newsbeat after her slot at Radio 1's Big Weekend. "I'm really enjoying the shows I've been doing."

Her new album, Lust For Life, is completed and comes out in July.

"Regardless of how reviews go, I wanted to make songs I'd have fun singing for the next couple of years," she says.

"It took me two years to make this record." 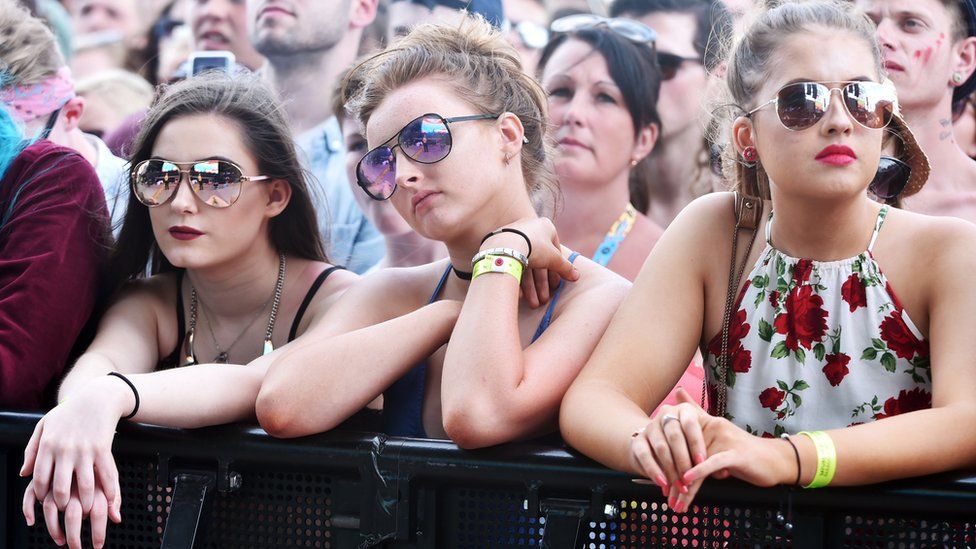 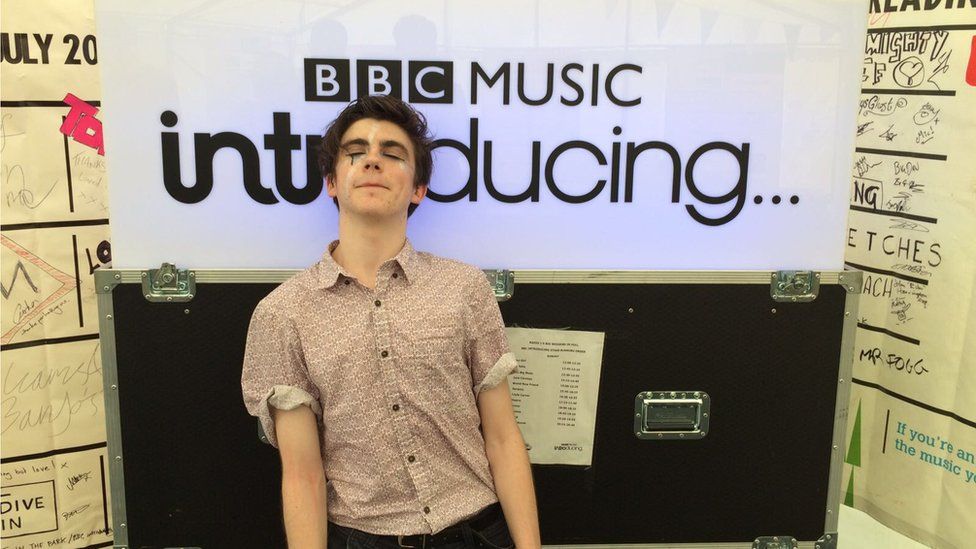 Declan McKenna's guide to being a pop star 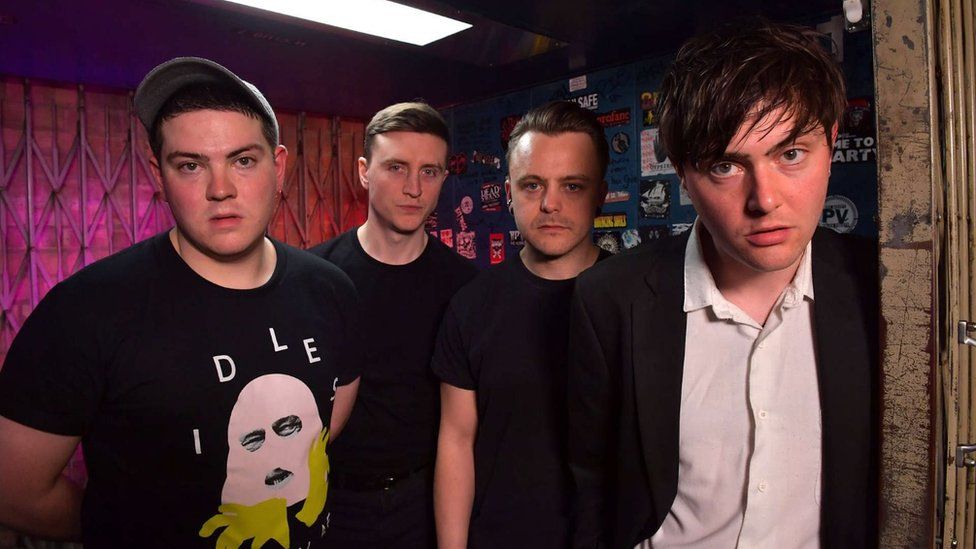 Fans have noticed a difference in her stage presence too. She's added dancing and choreography with her backing singers, which she says took "a good six weeks" to learn.

It appears that a usually shy pop star is enjoying herself on and off stage.

Sonically, she says the sound of Lust For Life "jumps around a lot".

"It mixes a more acoustic sound to a heavier beatsy darker sound that's similar to Born To Die."

She admits it's a "really long record" and says she "couldn't leave anything out". It's currently 18 tracks long.

People have already heard the title track, Lust For Life, her duet with The Weeknd, a singer she's worked with numerous times.

She says he has "a one of a kind" voice and has "perfect pitch, perfect everything". 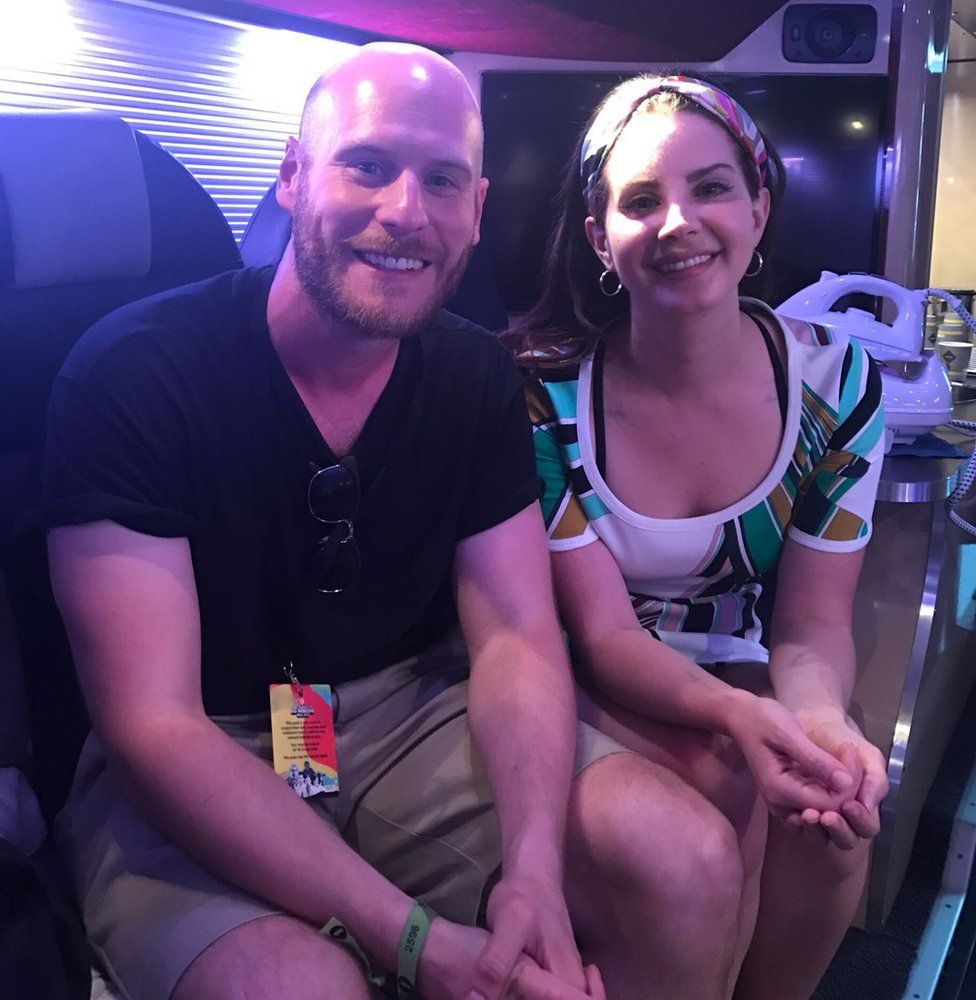 Another anticipated collaboration is her track with legendary Fleetwood Mac singer Stevie Nicks, who went to high school with her producer, Rick Nowels.

"I felt like I really wanted a woman on the record. We called her [Stevie Nicks] and she agreed.

"She was looking at me through the double paned glass and I thought, 'Don't choke.' I did my little riff… and I choked!"

Back in February, Lana asked her Twitter followers to cast a spell on US President Donald Trump, saying that the "ingredients can be found online".

It was all done with a wink and a smile but the instructions took people to a list of items including "an unflattering photograph of Donald Trump, a bowl of water and a tiny stub of an orange candle".

"I guess I was alluding to the fact that I just hope nothing really crazy happens [during his presidency].

"It was a binding spell against chaos. I guess it could be working because it could be more chaotic than right now… although it's hard to imagine that."