Why people are trolling the new Spider-Man Homecoming poster 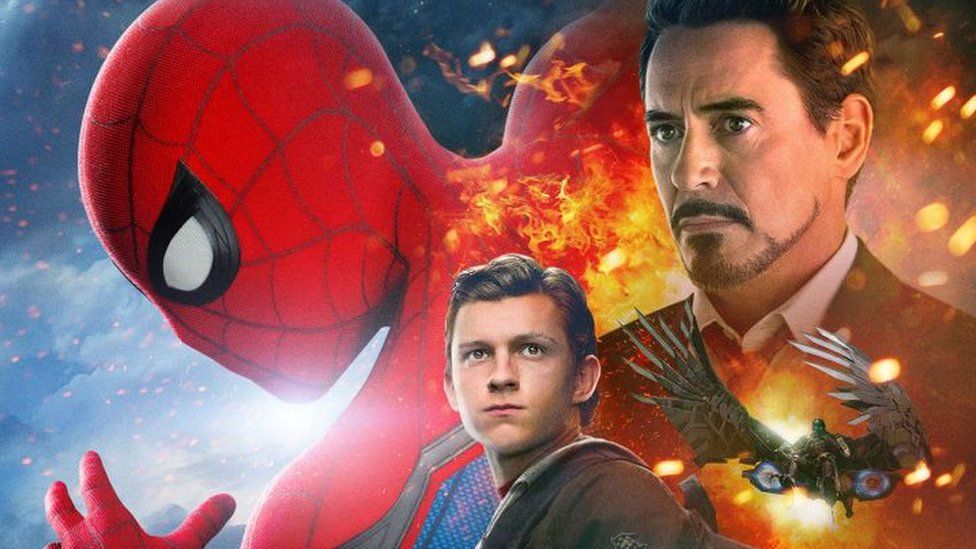 Fans are calling the graphics on the new Spider-Man Homecoming poster "sloppy".

It was released yesterday and features several of the film's main characters - but has left fans questioning who signed it off.

But people on social media are saying the inclusion of the other characters makes the poster a little too busy.

The poster uses ten of the film's characters - including the film's main bad guy, Adrian Toomes and his alter ego, the Vulture.

With just two months until the film's release, some fans have been suggesting the poster was put together in a hurry.

Some have been uploading their own takes on the poster to social media.

According to Forbes, Spider-Man films make more than $790m in box-office sales worldwide - making it the second-highest earner behind Iron Man when it comes to a superhero solo series.

Some fans are wondering if any of this money was put into the new poster.

While others have used the release as an opportunity to remind the internet of how it could be worse.