'What I'd change for mental health services' - BBC Newsbeat

'What I'd change for mental health services' 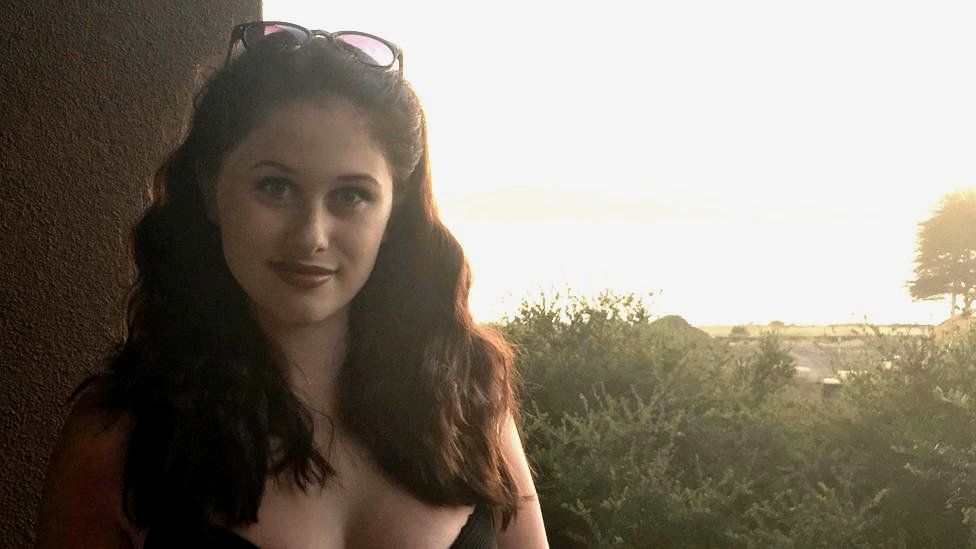 Charlotte Evans, 19, from Essex has experienced mental health services as both a child and an adult.

"I went through a ton of different diagnoses. It ended up just being depression anxiety, OCD and at the time, bulimia," she tells Newsbeat.

She's been getting treatment for years and now works in healthcare in Suffolk.

We meet Charlotte in her parents' house near Chelmsford following an early shift at a surgery.

It was such a switch, from feeling I was supported, to feeling as if I had no-one
Charlotte Evans

She tells us about a dark few years in her life, the worst of which were when she was 17. 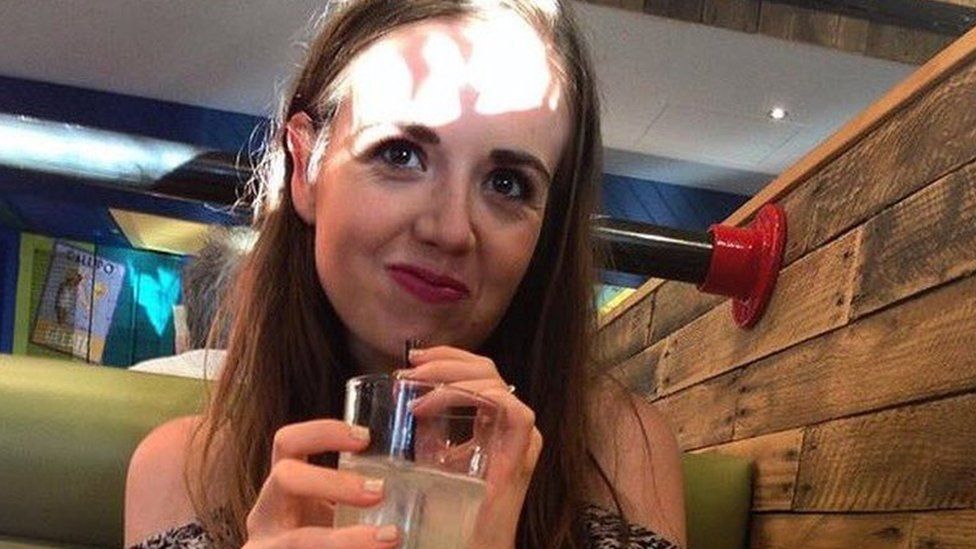 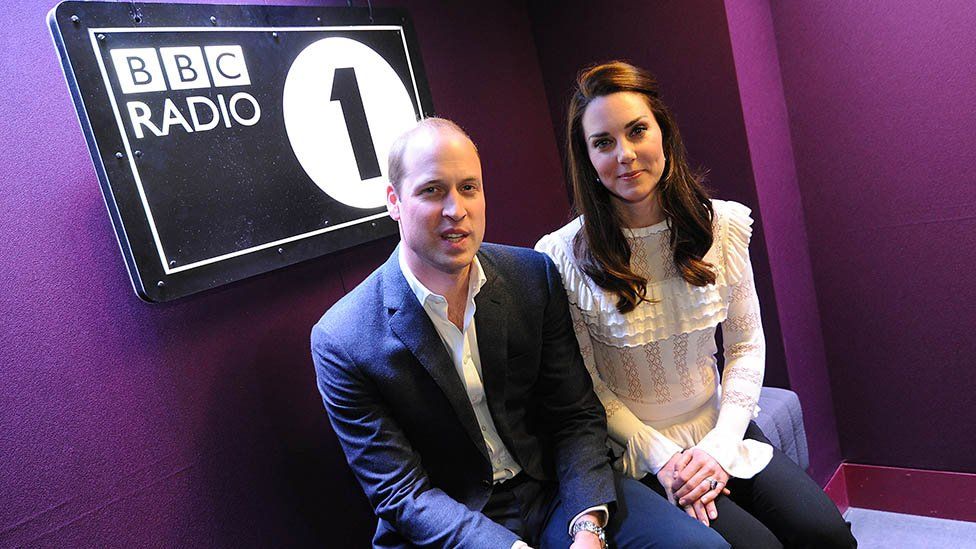 "I was at a crisis point. I went to call the [local mental health] crisis line as I had been told to.

Charlotte got to the point when she was in her words "at her worst" and ended up going to A&E instead.

The big things are the waiting times. They are ridiculous

"It was such a switch from feeling I was supported, to feeling as if I had no-one."

Here are what all the main parties are pledging around mental health for the general election.

But for someone who's been on the front line from all sides, how does Charlotte see the current picture?

A lot of people wont even try get a job, because they are worried about what employers will say

"The big things are the waiting times. They are ridiculous whether you are a child or an adult.

"The fact that quite a few of the parties have said about a 28-day limit is a good thing. A lot can change within six months."

And she thinks it's vital people don't feel the need to hide their problems.

"A lot of people won't even try get a job, because they are worried about what employers will say [about their health]."

Charlotte now describes herself as healthy.

You can get support and help on mental health issues via these BBC Advice pages.