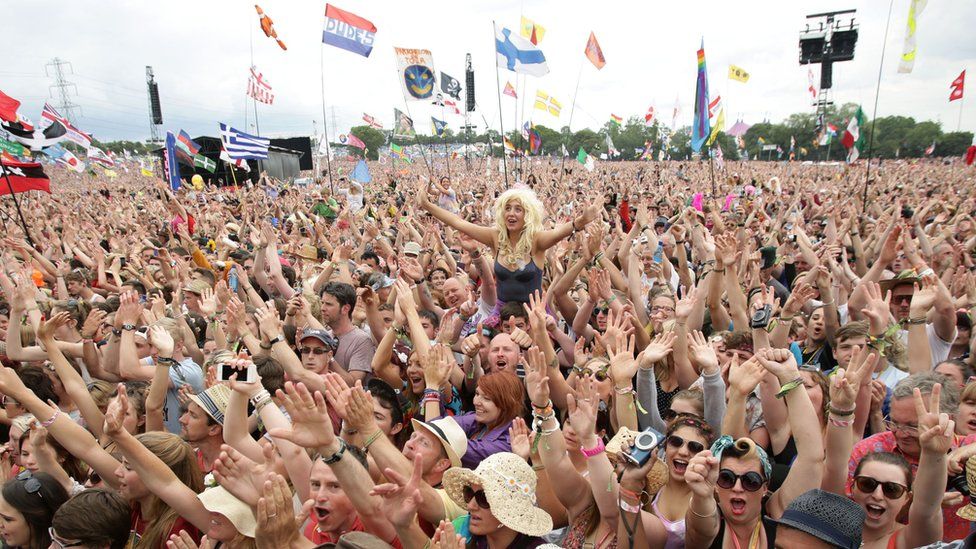 Radiohead, Foo Fighters and Ed Sheeran are headlining the event, which takes place at the end of June.

But Emily has told Newsbeat that they've managed to keep a secret quiet for the first time ever this time.

"We've managed to keep some big secrets recently and there's a couple more this year that haven't gone out yet as well.

"There's a really big one. I haven't even hinted or told anyone it's coming and we've managed to keep it completely quiet for the first time ever." 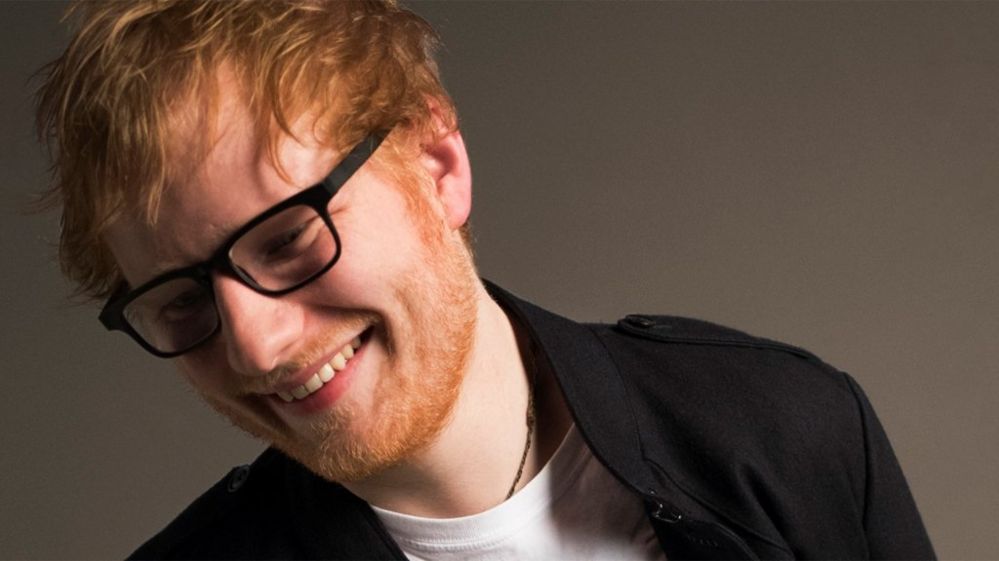 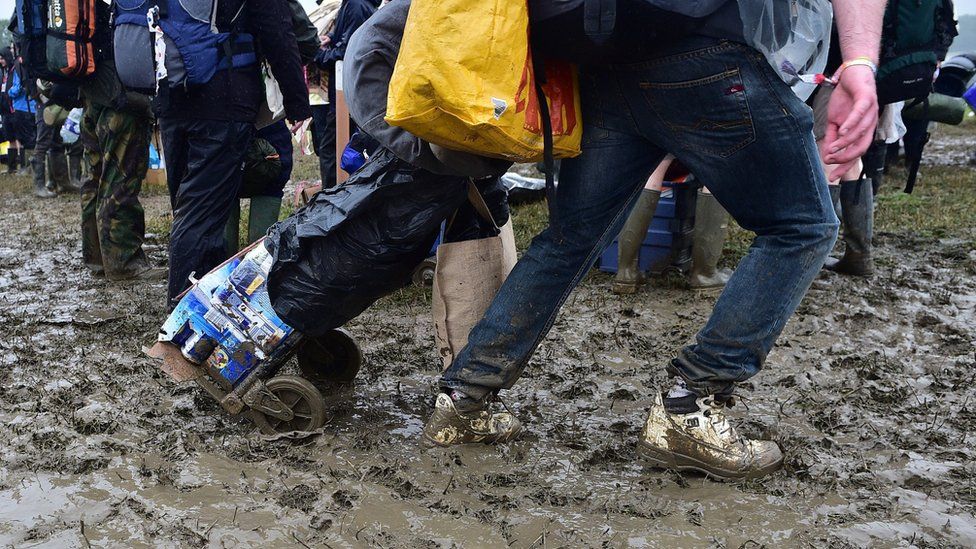 The science of Glastonbury mud 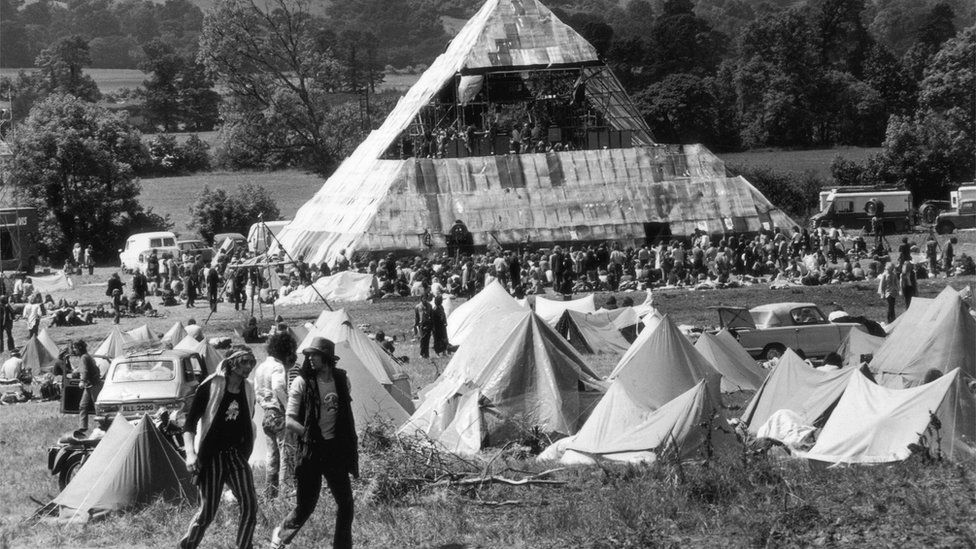 Newsbeat caught up with Emily at her office on Worthy Farm to look at the logistics of putting on the UK's biggest festival. 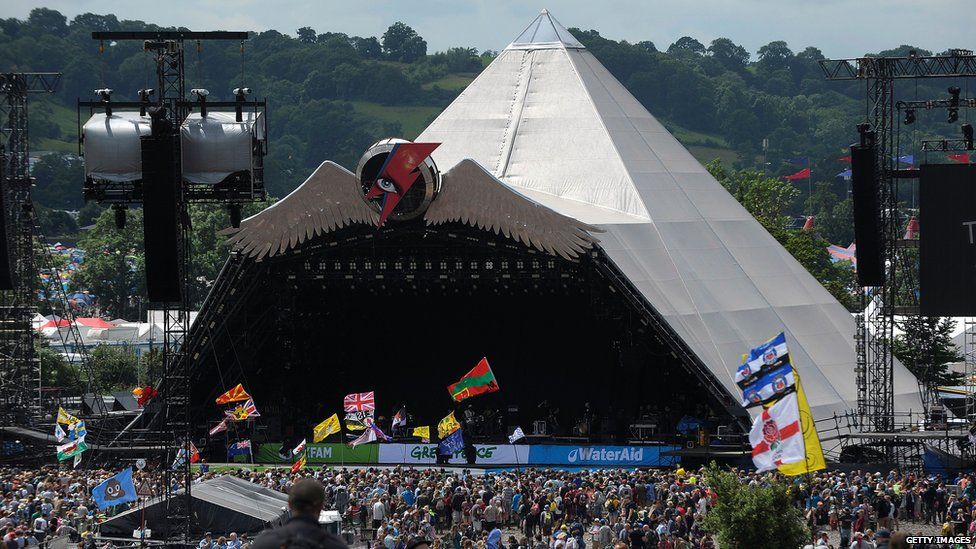 How is the Pyramid stage looking?

The cover has just gone on and the stage is being built inside. The guys that build our stages are racing against the clock as well. They're currently building the stage inside the Pyramid.

What are the logistics of putting on Glastonbury? Where do you begin?

The festival is so long established that I suppose it's got a team of people who are bedded into it so well that know exactly what they're doing. Every year there are tweaks and some things might be brought forward or back. But this is a very important time so we reach the end of June with everything in the right place. Everyone knows what they're doing. We're the same site and this is all about this one event for us. It is a well oiled machine. 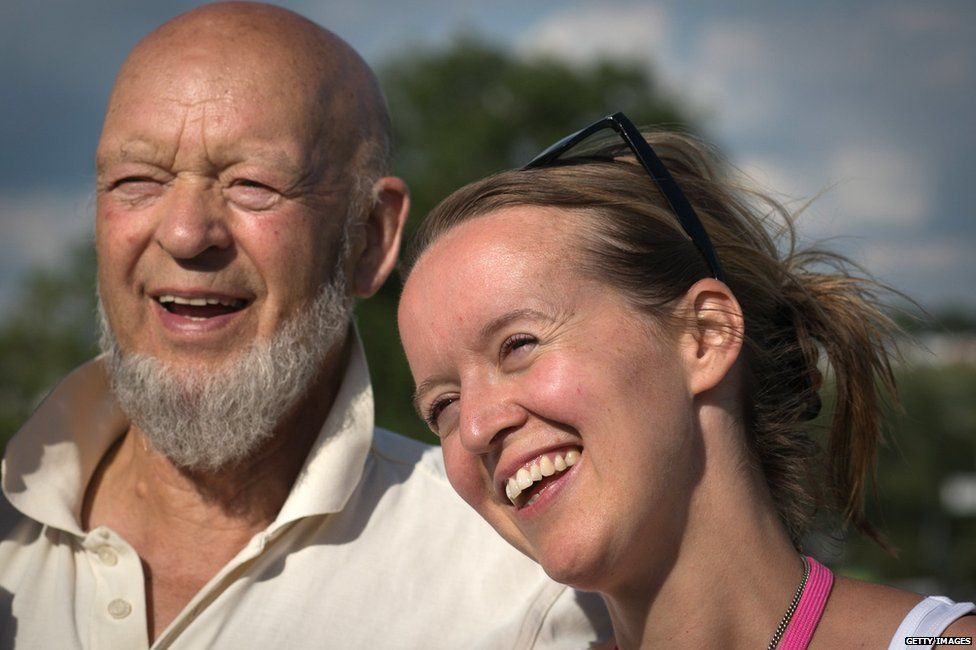 Regarding line-ups, Glastonbury usually has the mother of them. Where do you begin?

We're obviously fully booked for this year but we're speaking to agents all the time about the next couple of festivals. We've got a fallow year next year but agents are already calling about the following year so we've got a few contenders for headliners that year. And then we have our 50th anniversary in 2020 so we've got two headliners already done for that. We're working all the time on the following festivals, even though we are fully present at the moment in this one.

We have. But it's the 50th anniversary, so it's going to be a big celebration. A few people have come in early and sort of said, 'We'd really like to do that.' 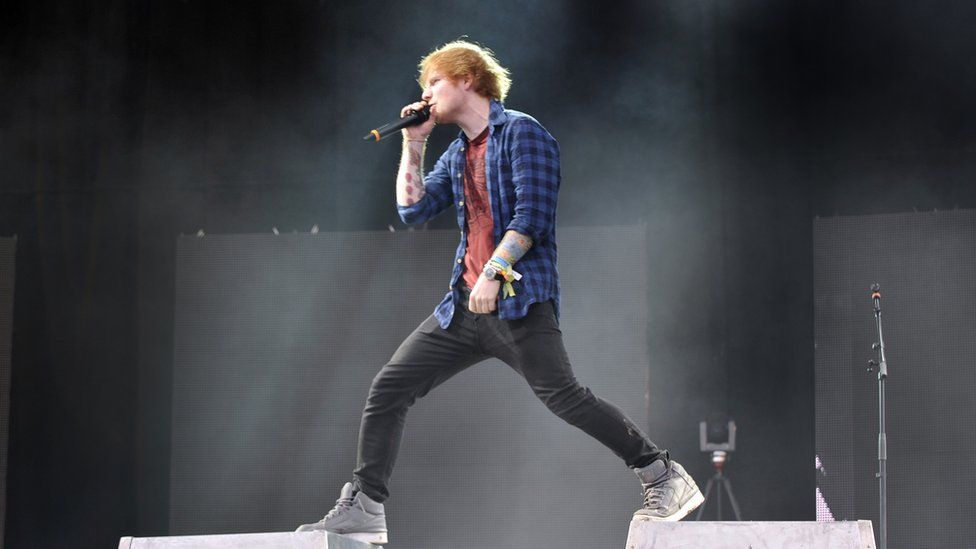 Headliners aside, do you have acts and agents phoning you to be on the other stages - or do you like to approach some bands you're a fan of?

Both. Sometimes an artist will build a tour around Glastonbury. We did that with Bruce Springsteen (in 2009). We told him we really wanted him to play and the reasons why. We sent him lots of information about it and then they built a tour around that. Every year is a balancing act and you have to look at the line-up as a whole and say, 'This needs a bit of female pop, a bit of country, a bit of legendary singer songwriter.' You need to keep the balance right.

Every year there are always comment pieces about the lack of female headliners and female acts on the bill at festivals in general. I'm assuming this is something very close to your heart...

We really want to address the imbalance in those areas. It's a long-term project and we're trying to get the message through to everyone who's booking bands across the festival. For some stage bookers it's harder because it's not a conscious thing. If the stage happens to be all male, you could just say that's the way it turned out. We say you have to really think about it and try and be conscious of the balance when you're booking. We're making progress.

There are so many female acts... it's not like there's an imbalance in music generally.

We are on top of it. Sometimes it means people booking acts who are slightly more out of genre [than] they're comfortable with. 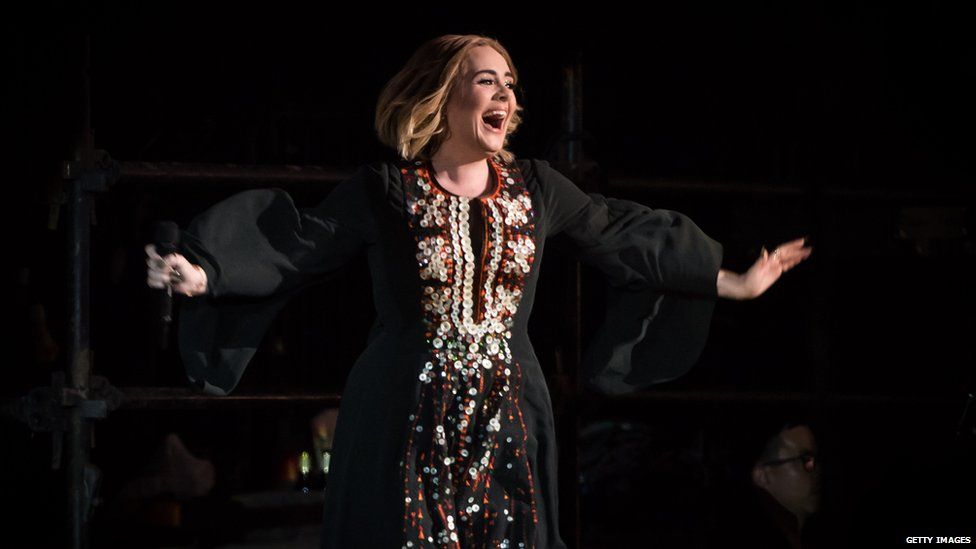 What's really made your hair stand on end?

I think the Viola Beach tribute that Coldplay did last year was very moving. Having Adele here to headline was incredible too. It was an amazing moment. It's things like that that make you go, 'That's it' - it was just a moment to witness.

Does the annual speculation about who's going to be on the bill make you giggle or does it make you eye roll?

There is a lot of speculation and it's become a national pastime. Sometimes we get in trouble because bands are tied into other events, so have to say 'That's not happening.' Most of the time we just let it go. Some of it is right but most of it's wrong. We've managed to keep some big secrets recently and there's a couple more this year that haven't gone out yet as well. There's a really big one. I haven't even hinted or told anyone it's coming and we've managed to keep it completely quiet for the first time ever.

Until now of course...

I'm just pleased we've managed to keep it secret for this long. We've had it for about six months.