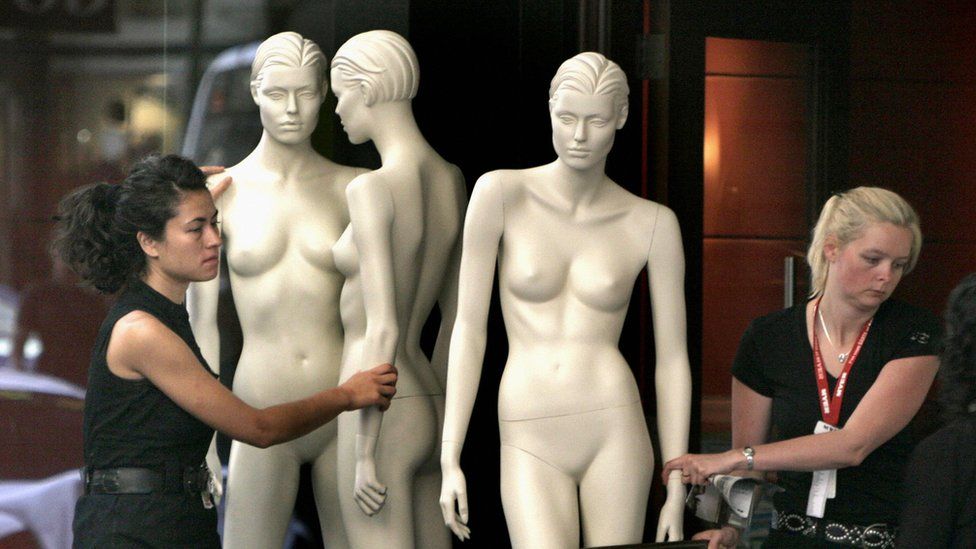 The bodies of female shop mannequins are "unrealistic", a new study in the Journal of Eating Disorders suggests.

Researchers looked at the displays in female fashion shops in two UK cities.

They concluded that if people were the same size as the mannequins they would be "considered medically unhealthy".

"There is clear evidence showing that the ultra-thin ideal is contributing to the development of mental health problems and eating disorders," writes Dr Eric Robinson, the study's author.

After being "perplexed by the dimensions of the mannequins" he saw while out on a shopping trip one day, Dr Robinson has told Newsbeat that he decided to investigate further.

"We didn't find a single female mannequin that was a normal body size on display," he says. 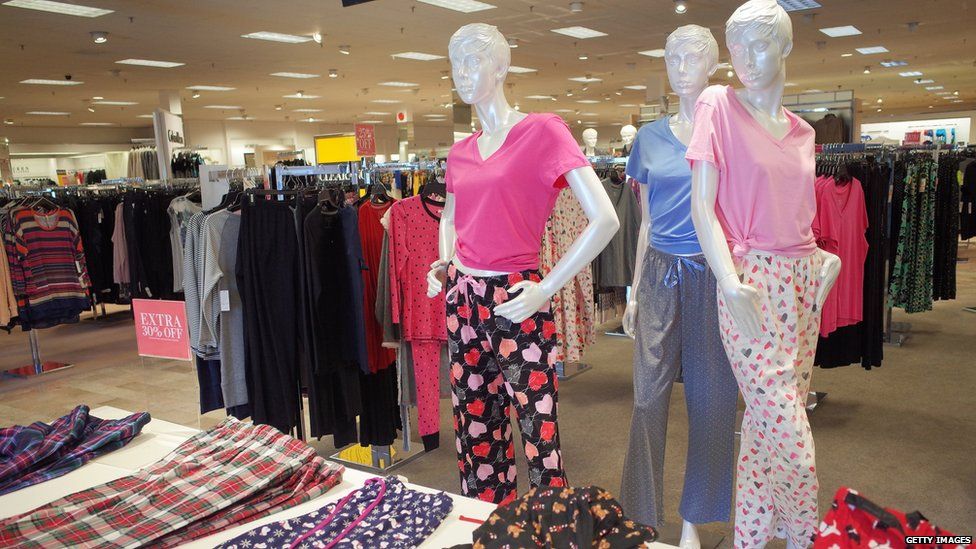 The original plan was to go into shops in Coventry and Liverpool and physically measure the dummies.

None of the high street chains gave permission for the mannequins to be examined in this way and so researchers had to rely on visually assessing their size.

Some fashion retailers have announced in recent years that they are starting to use bigger mannequins but when this research was carried out in 2015, none were spotted.

The research from the University of Liverpool also looked at the size of male mannequins.

Here they found that fewer than one in 10 of the dummies would be classified as underweight.

"Although male mannequins were less likely to be slender than female mannequins and therefore more representative of what constitutes a 'normal' male body weight, during data collection it was noted that a number of the male mannequins appeared unrealistically muscular," the research states.

"In the same way that exposure to ultra-thin ideals may negatively affect body image in women, exposure to unattainable muscular ideals may promote body dissatisfaction in men."

The study is now calling for a "formal" examination of whether male shop dummies promote an unrealistic body size. 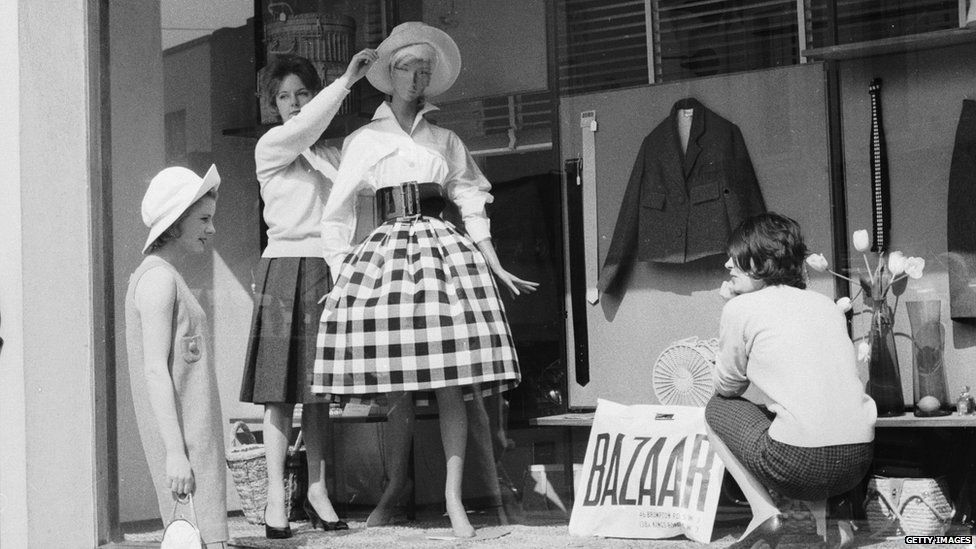 This isn't the first time mannequin size has been raised as an issue.

Researchers concluded then that "real women of a similar body size would be so thin that they would be unable to menstruate".