'Stealthing' - what you need to know - BBC Newsbeat

'Stealthing' - what you need to know 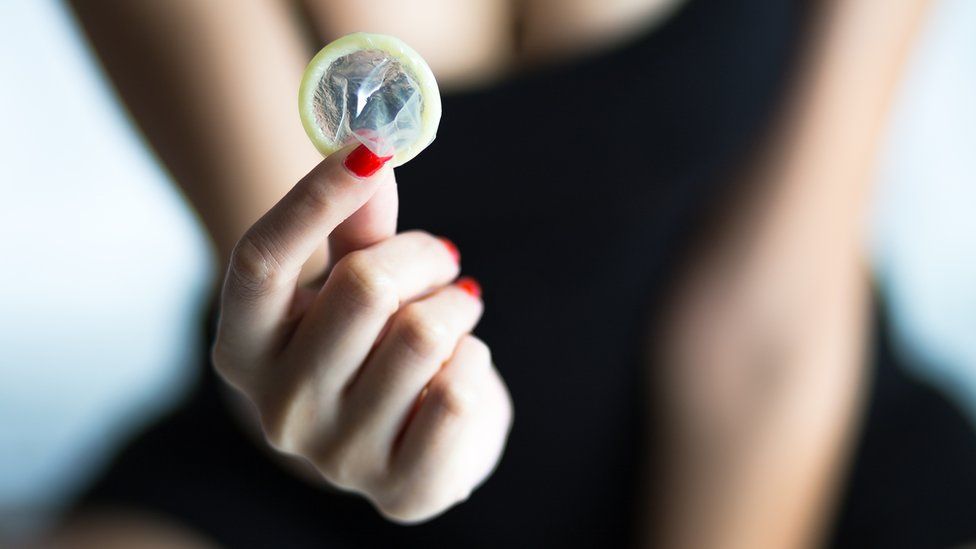 "Stealthing" is a term that describes when a man removes a condom during sex despite agreeing to wear one.

It may not be a word you've heard before but there's a lot of discussion about it right now on social media.

It's being talked about because of a US report which found cases are on the rise.

Victims' charities say it must be treated as rape - and that it's a hugely under-reported problem.

The study by Alexandra Brodsky in Columbia Journal of Gender and Law says it is a growing issue.

"Interviews with people who have experienced condom removal indicate that non-consensual condom removal is a common practice among young, sexually active people," she explains.

And she says she's been contacted by lots of victims.

We've been speaking to legal experts and people who support victims of rape for a better understanding "stealthing".

The report says it's "non-consensual condom removal during sexual intercourse".

Put simply that means taking it off or deliberately damaging it midway through sex without telling the other person. 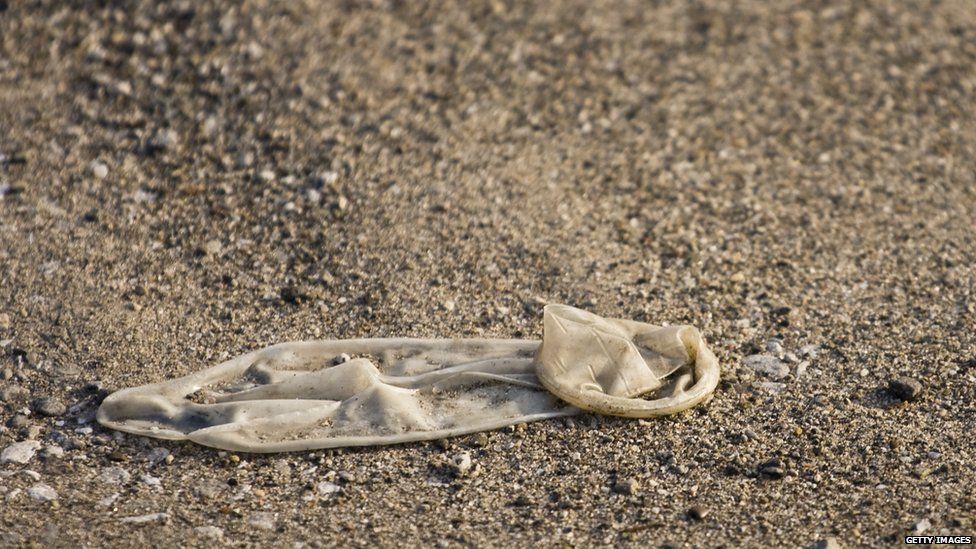 The study warns it "exposes victims to physical risks of pregnancy and disease" and is "experienced by many as a grave violation of dignity".

She's a solicitor who works at Kingsley Napley and specialises in sexual crime.

"If that person then doesn't stick to those rules then the law says you don't have consent." 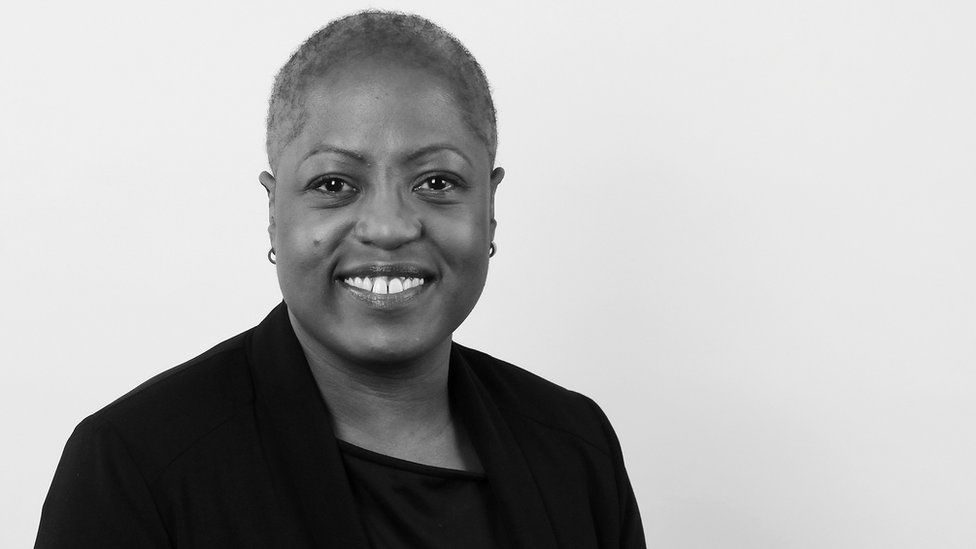 In non-legal language, it means that if you agree to having sex with a condom and remove it, without saying, then you no longer have consent.

Then it is rape.

What impact does this have on victims?

The report author speaks to a range of people who say they've been "stealthed".

One student called Irin tells her: "The harm mostly had to do with trust.

"He saw the risk as zero for himself and took no interest in what it might be for me, and that hurt."

The report said that "apart from the fear of specific bad outcomes like pregnancy and STIs, all of the survivors experienced the condom removal as a disempowering, demeaning violation of a sexual agreement".

Legally, what is rape?

Sandra Paul tells Newsbeat that rape is when "you penetrate another person and the other person doesn't consent".

"Or the person doing the penetration doesn't reasonably believe that they have consent."

Is talking about 'stealthing' a good thing?

Sandra Paul deals with a lot of sexual assault cases and thinks "discussing it is a good thing".

"Starting a conversation has got to be the right thing to do," she explains.

However not everyone is sure that it is a good idea to call it "stealthing".

"I always find it quite surprising when new phrases like this come up for things that are effectively just a form of sexual assault," says Katie Russell from the charity Rape Crisis.

"If someone consents to a specific sexual act with you using contraception, and you change the terms of that agreement mid-act then that's a sexual offence." 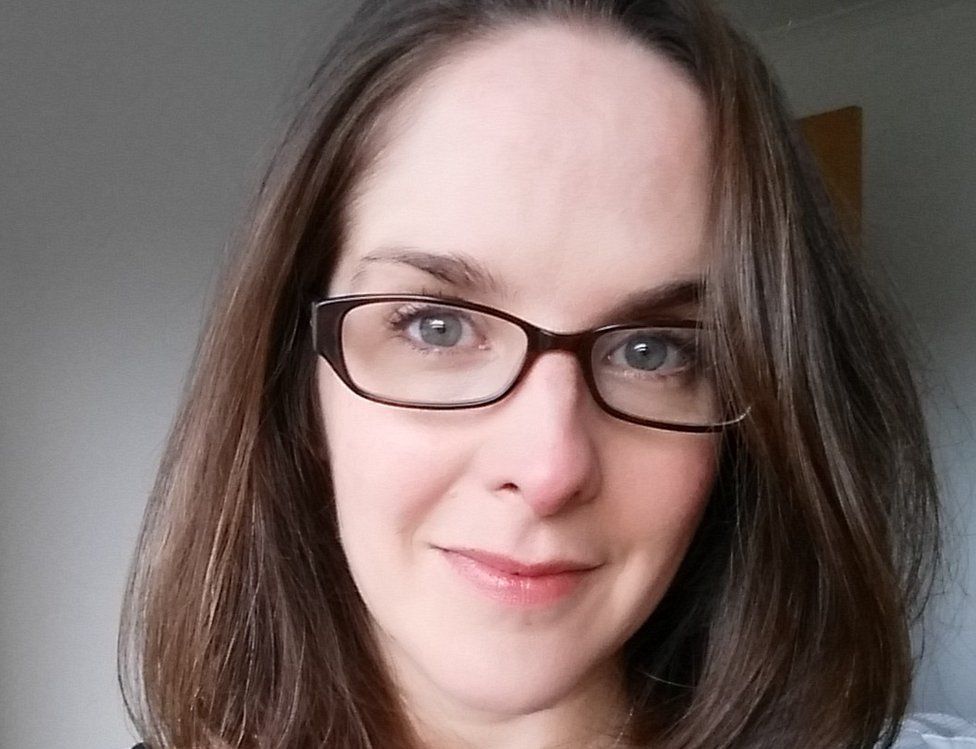 Image caption Katie Russell is from the charity Rape Crisis

"Giving it a term like 'stealthing' sounds relatively trivial," she says.

"It's a very acceptable term for something that's extremely unacceptable and actually an act of sexual violence."

What should you do if it happens to you?

"It can be really helpful to talk to someone in confidence like a trusted friend, or family member, or a specialist confidential independent service like a Rape Crisis centre," Katie Russell says.

"They can just listen to you, support you and help you think through your options and what you might want to do in order to be able to cope with and recover from the traumatic experience."

There is more help here at BBC Advice.