What is superfoetation? - BBC Newsbeat 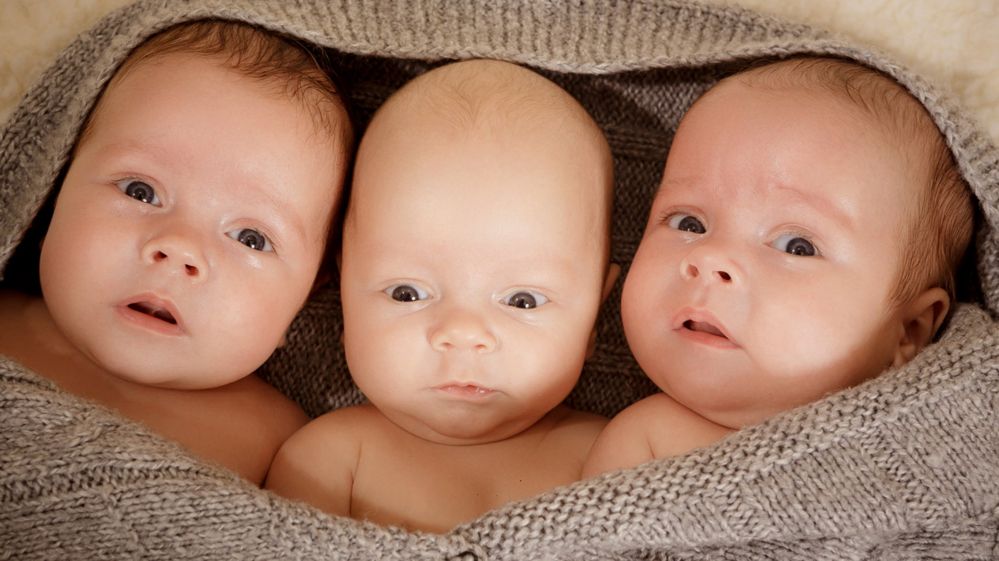 A British woman's revealed she fell pregnant with twins, then conceived while carrying them and gave birth to triplets.

It's called superfoetation - when someone conceives then conceives again between two weeks and a month later.

It's extremely rare in humans. This is only the sixth time it's happened in 100 years.

Fertility expert Professor Simon Fishel says: "It ought not to happen, but it does."

"The first case was reported in 1865 and there have been odd ones every now and again over the decade." 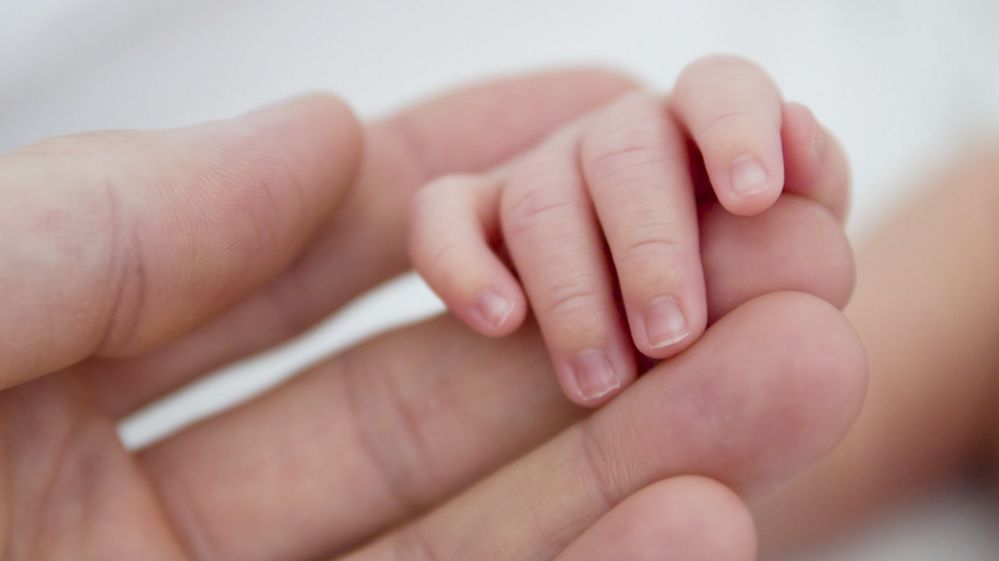 Woman gets pregnant twice in 10 days

Most of us assume that once a woman becomes pregnant then that's it, but not according to the man who delivered the first IVF baby in 1978.

"Evolution is designed, especially in women, that they don't release another egg," he says. 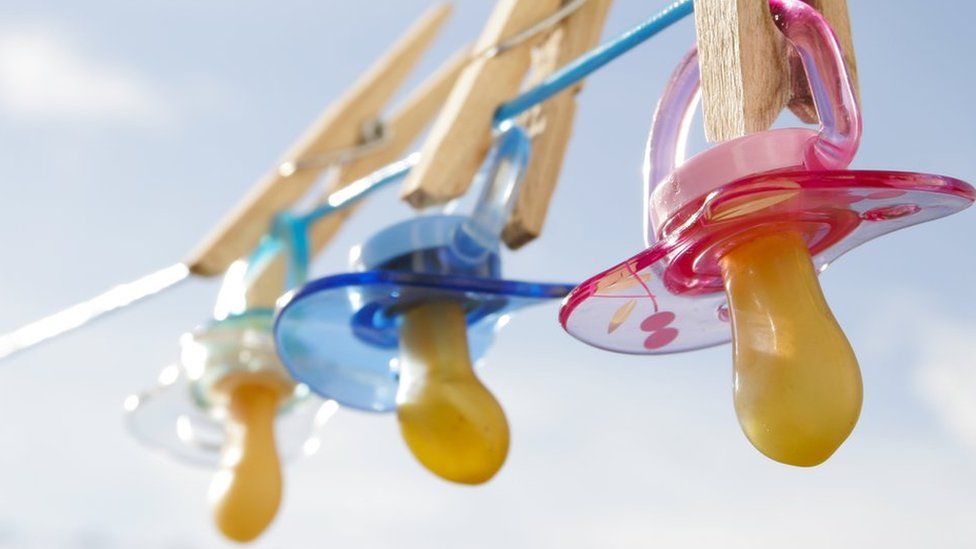 "Even if that happens the lining of the womb would be unable to accept another embryo as changes have taken place while the foetus is growing in there."

It is remarkable for superfoetation to occur, but there's not always a happy ending.

"There have been cases where the other foetus has died in the womb as one could stop growing and have to be delivered early," says the professor.

One of the questions raised is how the foetuses will cope in the womb and whether they will end up competing at feeding time.

"It depends on the quality of the placenta, that is the most important thing for nutrition and development of the growing baby," Prof Fishel adds.

"If the placenta develops normally then it's fine but if the placenta fuses then that can cause problem. In the superfoetation situation we've seen here, it's worked fine."

It's claimed it's more prevalent in animals such as rodents, rabbits, horses and sheep.

Although rare in humans these miracle births do happen and sometimes can be even more extreme.

"There was a case in Rome some time ago where they estimated it was about three to four months difference," says Prof Fishel.

You What? Life Pregnancy