Lady Gaga and Prince William team up over mental health 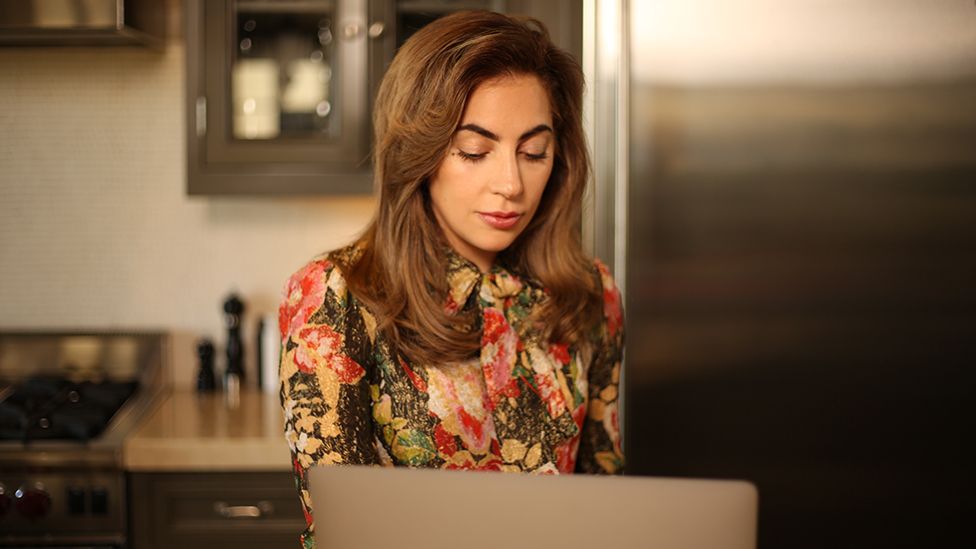 Lady Gaga has joined forces with Prince William to encourage people to be more open about their struggles with mental health.

The singer, who headlined Coachella Festival on Saturday, had a frank chat with the Duke of Cambridge from LA.

William contacted the star after reading her open letter about living with post-traumatic stress disorder.

Over the weekend, Prince Harry revealed that he had counselling after his mother Princess Diana's death.

He said he'd spent nearly 20 years "not thinking" about her car crash in Paris in August 1997. 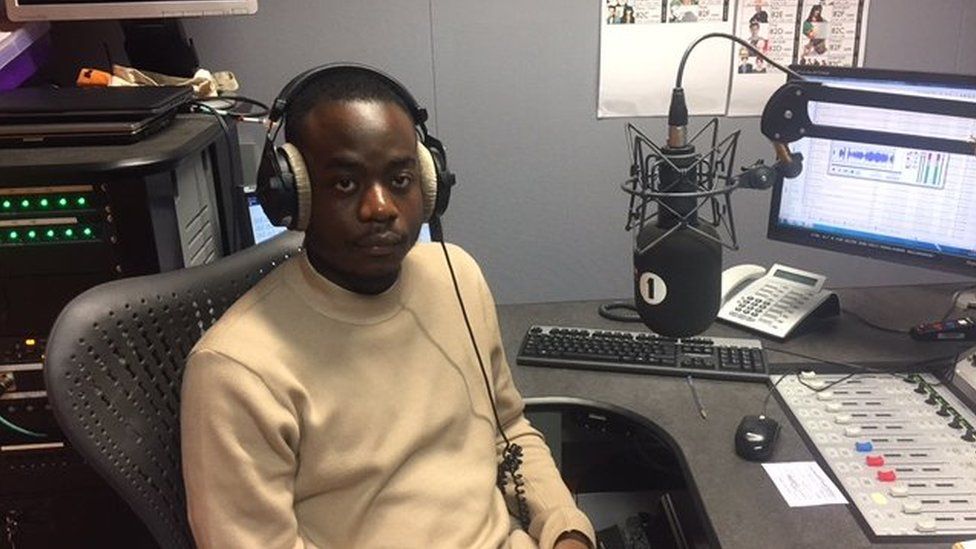 'Hip-hop helped me with depression' 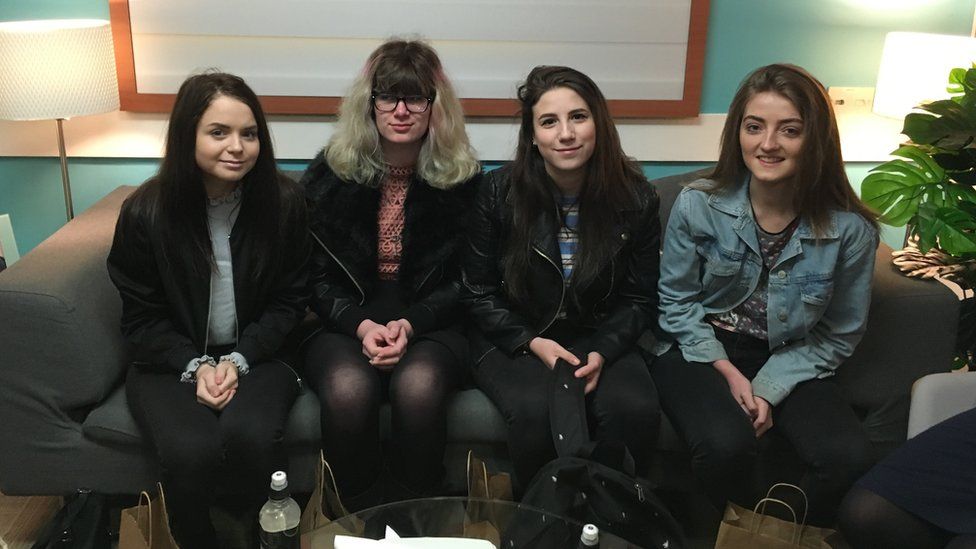 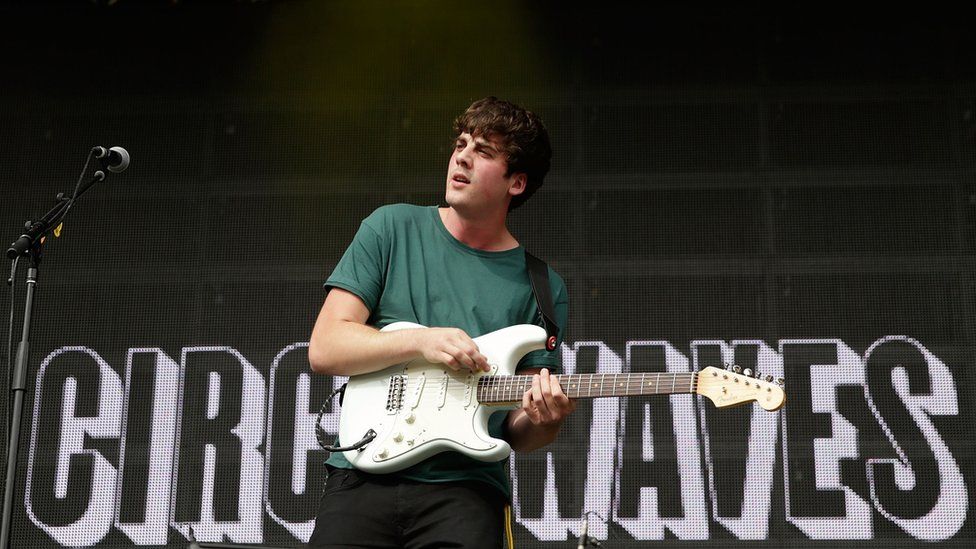 Circa Waves take on male depression 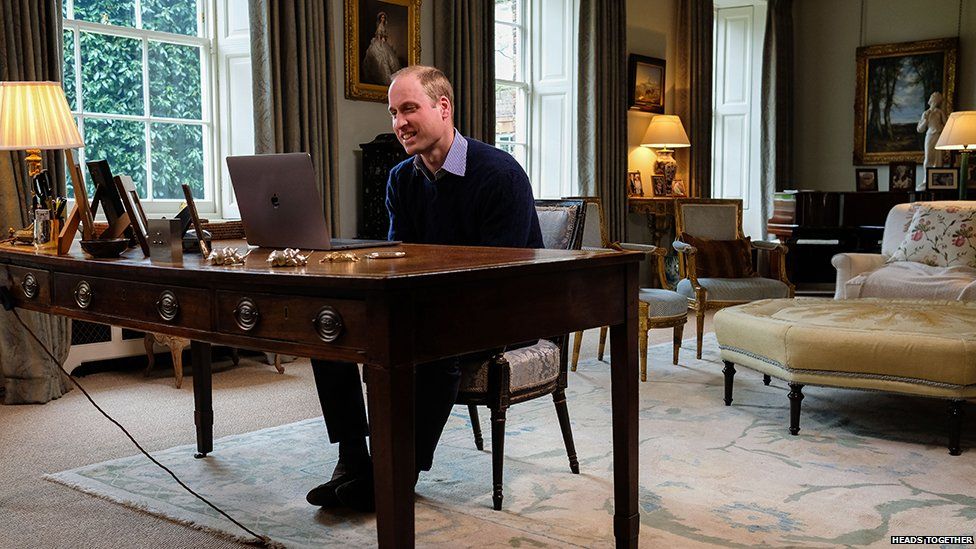 William and Lady Gaga talked to each other in a new video for Heads Together, a campaign set up by the Royal Foundation of the Duke and Duchess of Cambridge and Prince Harry.

Lady Gaga said her changing mental health had changed her life and she'd been "very nervous at first" speaking about it.

She said: "For me, waking up every day and feeling sad and going on stage is something that is very hard to describe.

"There is a lot of shame attached to mental illness, you feel like something's wrong with you.

"In my life I go, 'Oh my goodness, look at all these beautiful, wonderful things that I have, I should be so happy', but you can't help it if in the morning when you wake up you are so tired, you are so sad, you are so full of anxiety and the shakes that you can barely think. 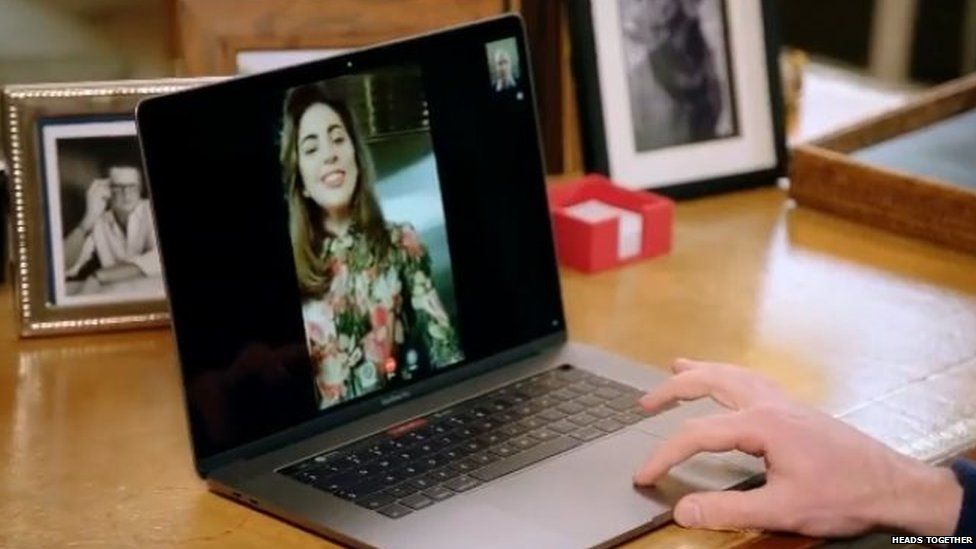 The Duke of Cambridge has also called for an end to the "stiff upper lip" culture in the UK, saying he wants his children Prince George and Princess Charlotte to be able to talk about their emotions.

He said: "It's time that everyone speaks up and really feels very normal about mental health, it's the same as physical health.

"Everybody has mental health and we shouldn't be ashamed of it and just having a conversation with a friend or family member can really make such a difference." 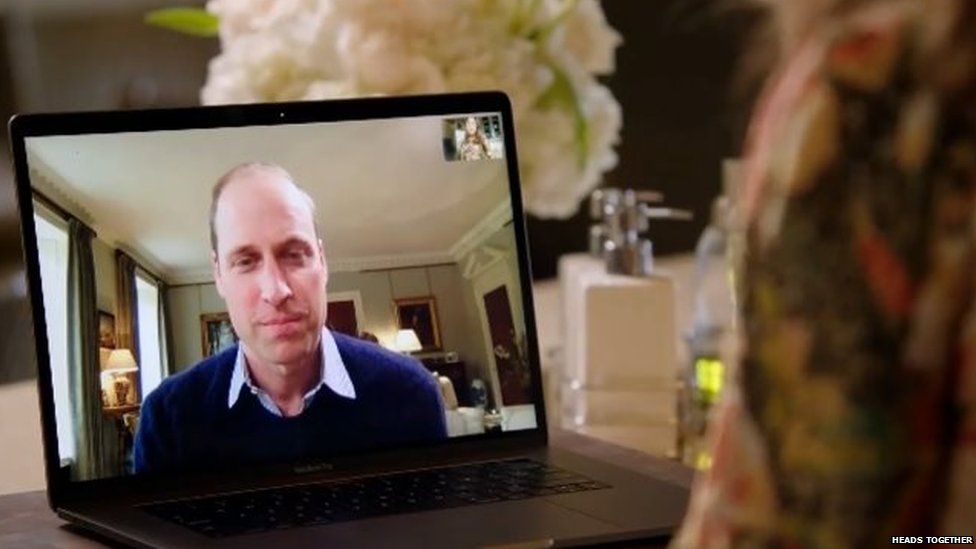 She said: "Even though it was hard, [it was] the best thing that could come out of my mental illness was to share it with other people and let our generation, as well as other generations, know that if you are feeling not well in your mind that you're not alone and that people that you think would never have a problem, do.

"We have to make the strongest, most relentless attempt we can to normalise mental health issues, so that people feel like they can come forward." 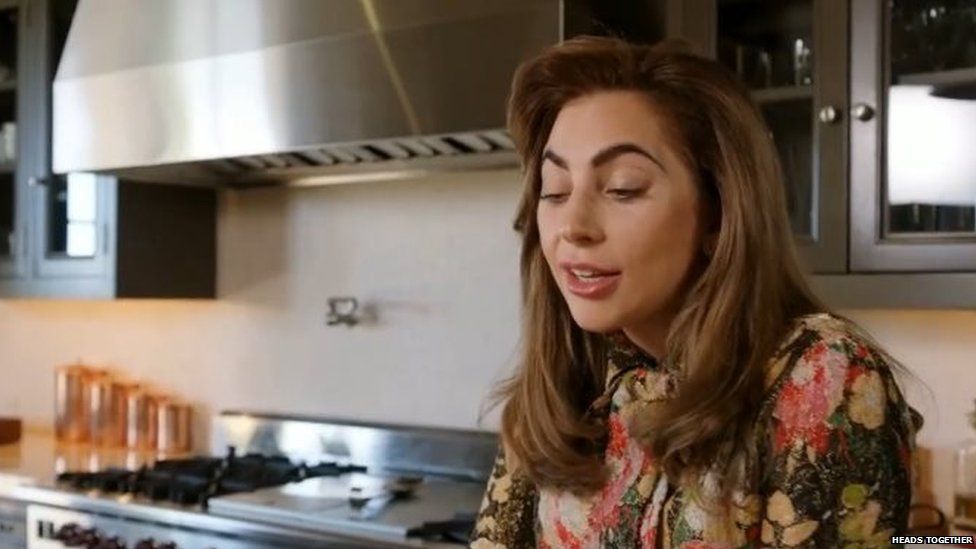 "It's so important to break open that fear and that taboo which is only going to lead to more problems down the line."

The pair also made plans to meet when Lady Gaga comes to the UK in October.

The singer said: "We have to make the strongest, most relentless attempt we can to normalise mental health issues so that people feel like they can come forward."