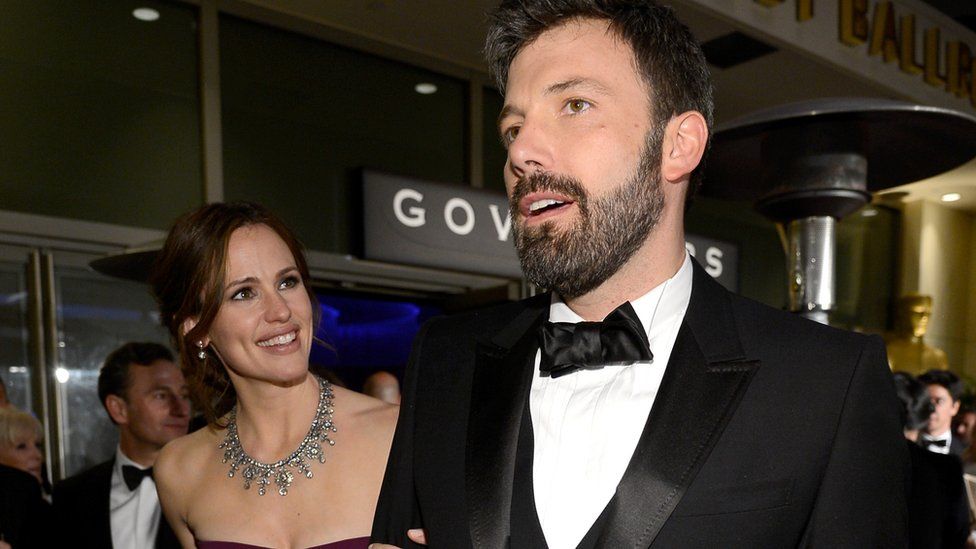 Ben Affleck and Jennifer Garner are getting a divorce, reports suggest.

The pair first separated nearly two years ago and it's thought they have now filed a divorce petition.

Irreconcilable differences were cited in the paperwork handed in at Los Angeles Superior Court, the Los Angeles Times reported.

It's thought the couple are looking to have joint custody of their three children; daughters Violet, 11, and Seraphina, nine, and son Sam, five. 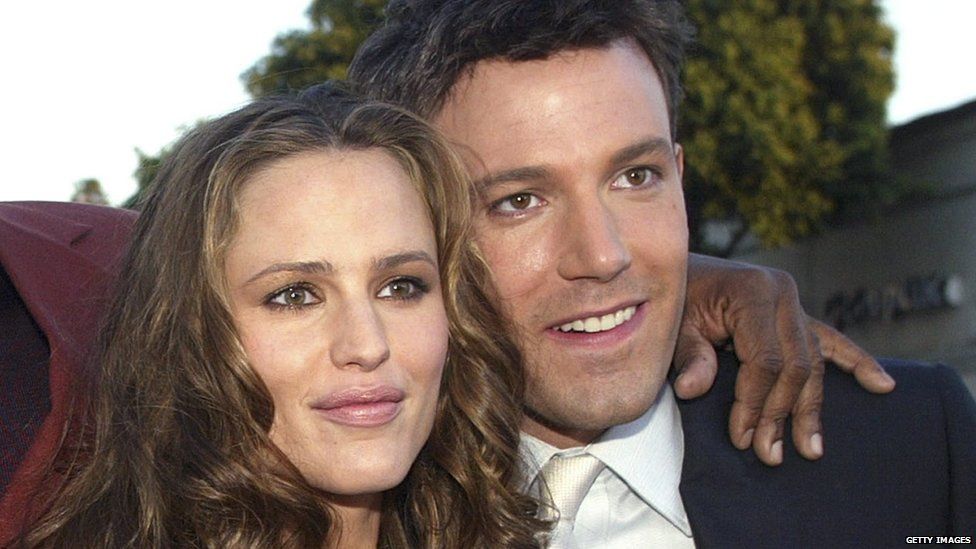 Image caption The couple starred together in the film Daredevil

They had previously announced plans to divorce back in 2015, not long after their 10th wedding anniversary.

"After much thought and careful consideration, we have made the difficult decision to divorce," they told People magazine in a statement at the time.

"We go forward with love and friendship for one another and a commitment to co-parenting our children whose privacy we ask to be respected during this difficult time.

This will be our only comment on this private, family matter. Thank you for understanding."

Now Jennifer has filed the papers and Ben has put in his response.

They were married in 2005, two years after the film Daredevil in which they both starred.

Ben and Jennifer also both appeared in the 2001 film, Pearl Harbour.