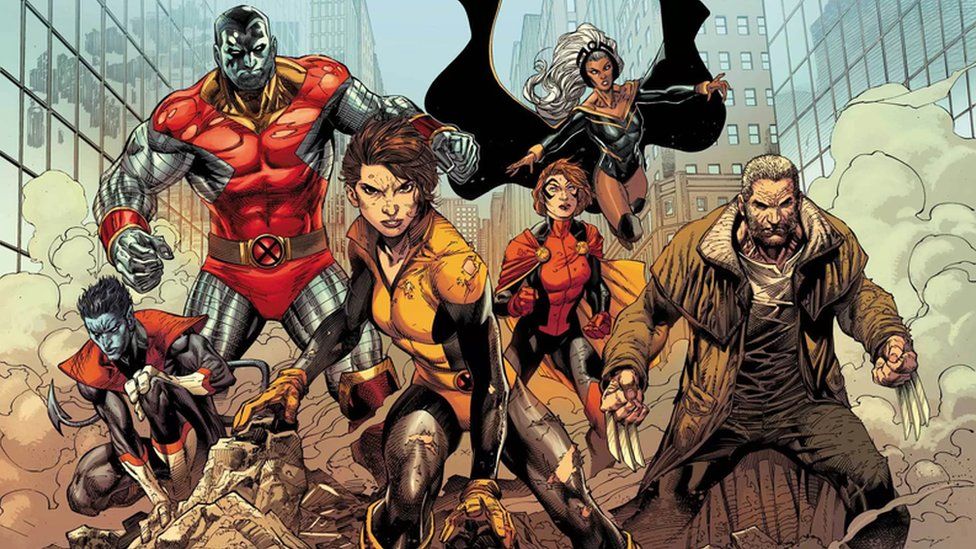 Marvel has sacked X-Men artist Ardian Syaf after he hid religious references in a current issue of the comic.

The publisher says that Ardian's contract has been "terminated immediately" but that his work will still be seen on shelves.

Issues two and three of X-Men: Gold, where he was the lead artist, have already been sent to print.

Ardian referenced a verse from the Koran and the date of a Jakarta protest in the first issue of the comic.

He also drew X-Men leader Kitty Pryde, a Jewish character, in front of a jewellery store with only the first three letters of the word clearly visible. 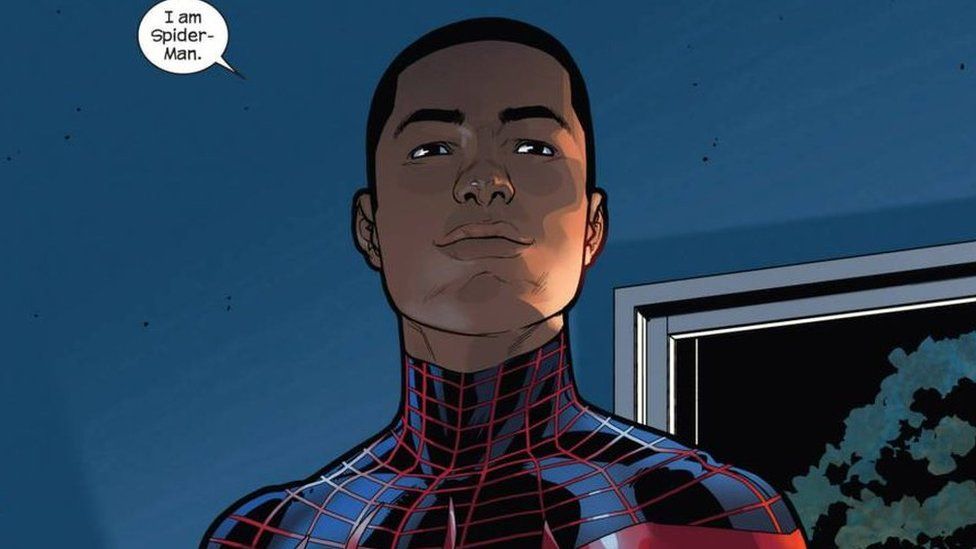 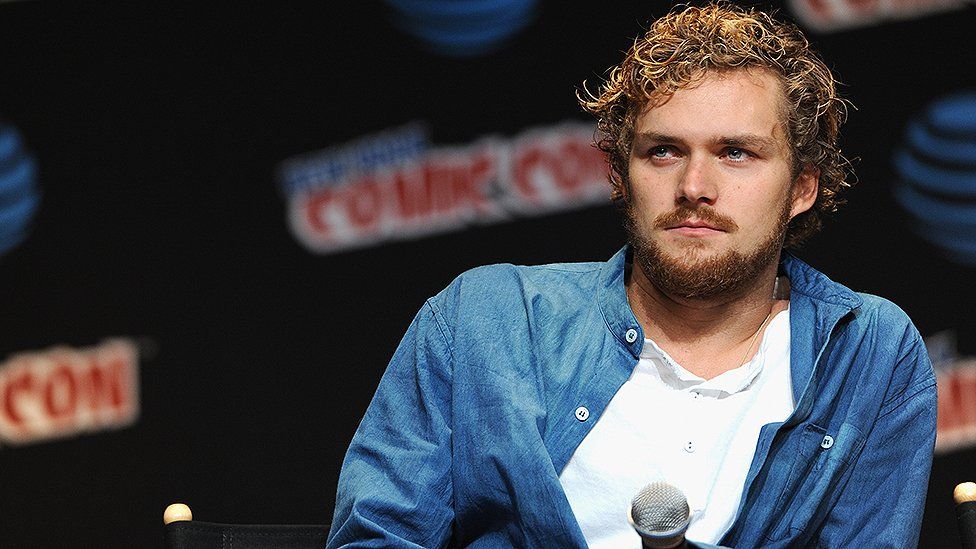 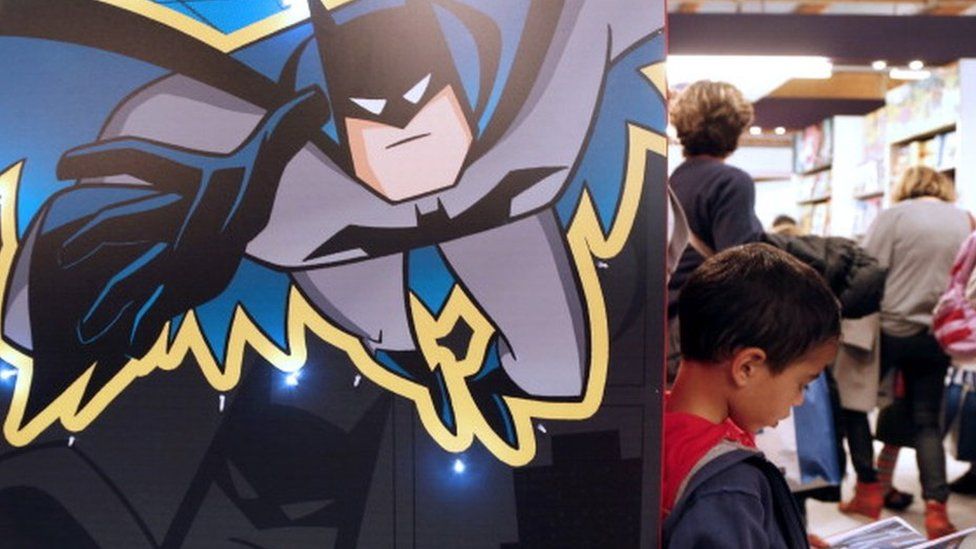 Comic books have 'problem with diversity'

Indonesian artist Ardian claims he only used the Koran references out of "Love to Allah" and stated that "my career is over now".

"It's the consequence what I did, and I take it," he wrote on Facebook. 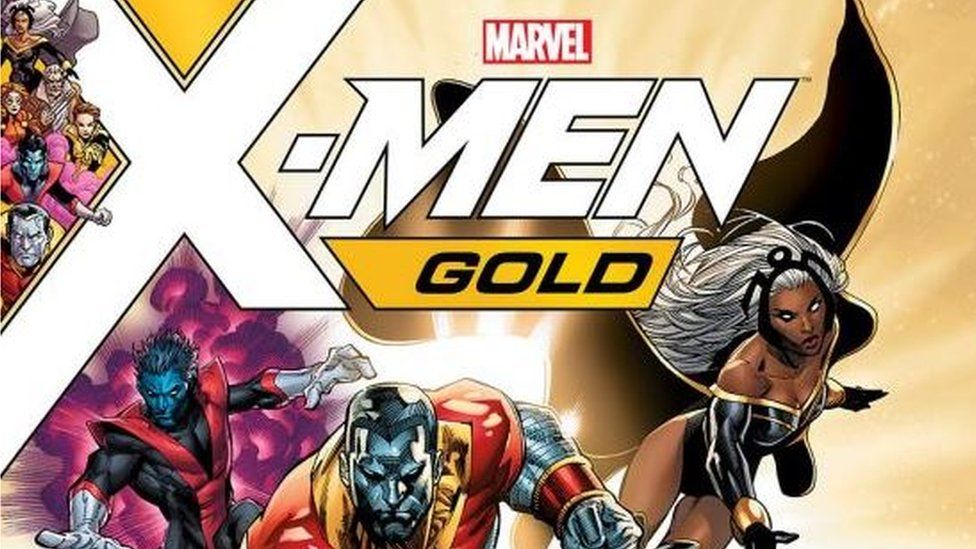 In issue 1 of X-Men Gold, long-time X-Man Colossus was seen wearing a T-shirt with QS 5:51 written on it.

It refers to a Koran verse which translates as: "O you who have believed, do not take the Jews and the Christians as allies.

"They are [in fact] allies of one another. And whoever is an ally to them among you - then indeed, he is [one] of them.

The verse is believed to be a reference to Basuki Tjahaja Purnama, the current governor of Jakarta, who is a Christian.

Marvel has said that issues 4-9 of X-Men: Gold will be drawn by substitute artists while they look for a permanent replacement.

"The mentioned artwork in X-Men Gold #1 was inserted without knowledge behind its reported meanings," said Marvel in an earlier statement.

"These implied references do not reflect the views of the writer, editors or anyone else at Marvel and are in direct opposition of the inclusiveness of Marvel Comics and what the X-Men have stood for since their creation.

"This artwork will be removed from subsequent printings, digital versions, and trade paperbacks and disciplinary action is being taken."