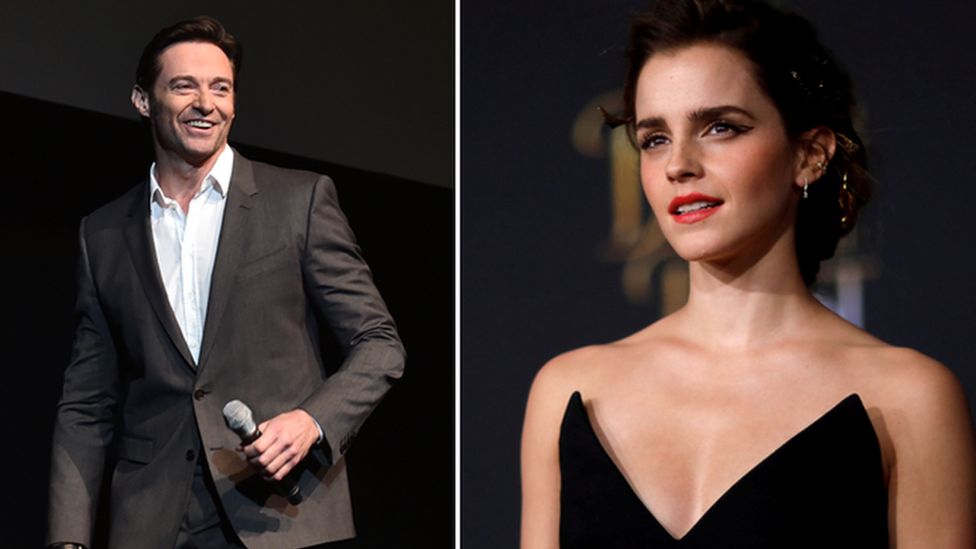 MTV's scrapped the male and female categories for its movie and TV awards show.

The network has announced separate awards for best actor and actress will be replaced by "non-gendered" prizes.

It means Emma Watson competes with Hugh Jackman and James McAvoy for best actor in a movie.

Most of the big award ceremonies, like the Oscars and Baftas, still have separate categories for men and women.

But some have already changed their rules - or, like the Grammys, never had separate awards in the first place.

Is it time to scrap gender specific awards?

It switched back to best male and best female in 2012 and 2013, but apart since then has gone back to non-gendered categories.

There's also been a debate around the Emmys, where organisers asked Asia Kate Dillon to choose which category to be considered for. 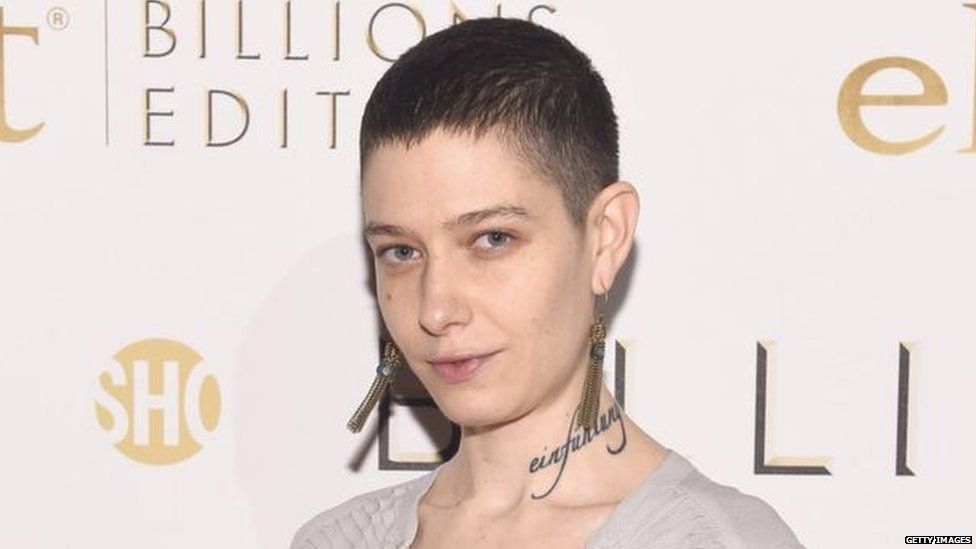 The Billions star was born female but doesn't identify as male or female.

Organisers say "anyone can submit under either category for any reason".

It's also the first time MTV's allowed TV shows and streaming services to be nominated at the awards, as well as movies.

Horror film Get Out has the most nominations with six, including movie of the year and best movie actor for British star Daniel Kaluuya.

Beauty And The Beast and Stranger Things are both up for four awards.

Atlanta, Game Of Thrones and Hidden Figures are up for three, as are Logan, Moonlight and This Is Us.

Comedian Adam Devine will host the show in LA in May.