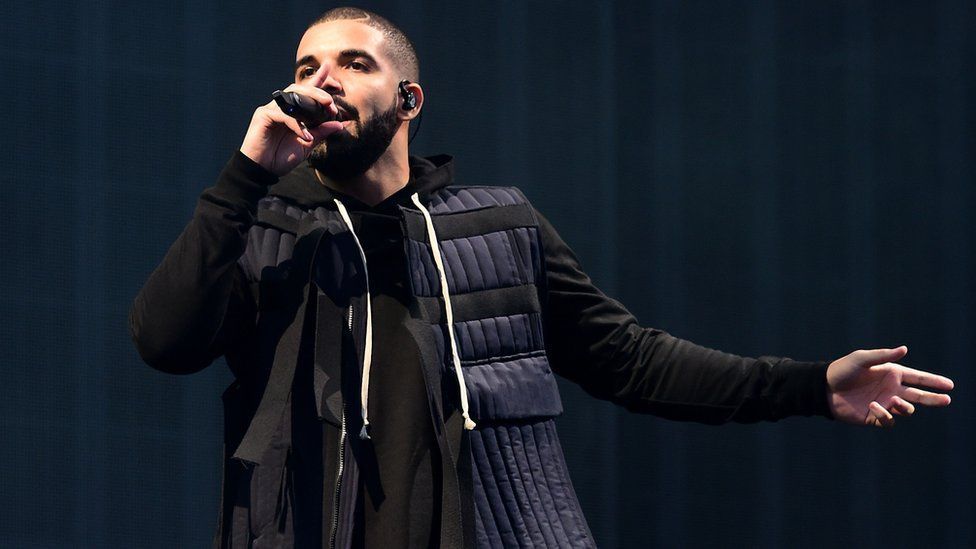 Drake is going to star in London-based drama Top Boy, after buying the rights to the show.

Ashley Walters, who plays Dushane, told the Daily Mirror that producers are making a "significant role" for the Canadian.

He says the rapper met the show's creators last week to talk about the role.

"We met up to start talking about the show and we are working out a role for him," he told the newspaper.

"He loves acting, of course he wanted a part. He's going to be really hands on and is getting stuck into it." 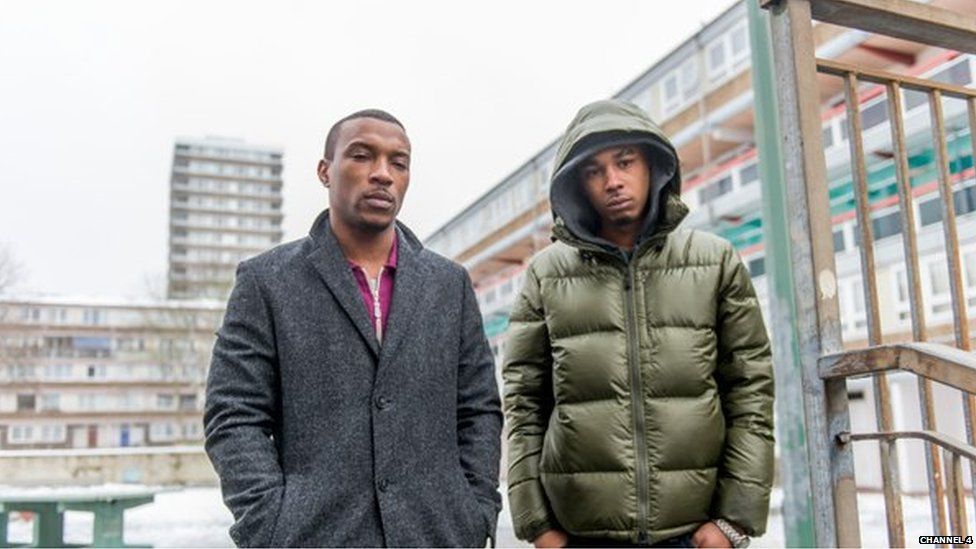 The rapper had bought the rights to the show after it was dropped by Channel 4.

He's been a big fan after it was picked up by Netflix.

He shared his love for it in a series of tweets and Instagram posts in 2014.

Ashley Walters responded at the time saying: "Shouts to Drake for posting about Top Boy this morning.

"It's positive to see that the rest of the world is learning about UK street culture."

Drake also gave the series a shout-out in his 2015 track Know Yourself.

The first two series of the show aired from 2011 to 2013, with stars including Ashley Walters - who used to be in So Solid Crew - and rapper Kano.

It's not Drake's first venture into acting though. He starred in Canadian soap Degrassi: The Next Generation for six years from 2001.

He eventually quit to focus on his music.

The star currently has 23 tracks in the Official Singles Chart.