Chinese boy band FFC-Acrush is made up of women 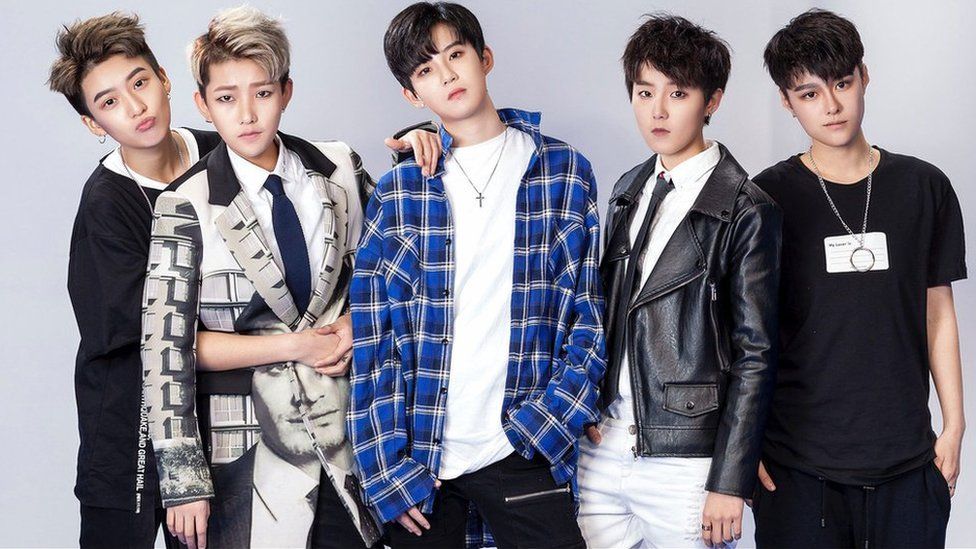 A Chinese boy band have revealed that they're actually a girl group.

FFC-Acrush already have nearly 900,000 followers on Weibo, the Chinese version of Twitter, compared to Katy Perry, who has a million fans on the site.

The androgynous group is made up of five women - Lu Keran, An Jun Xi, Peng Xi Chen, Min Jun Qian and Lin Fan - who are all in their early 20s and were launched last year after a competition.

Their debut video isn't out until the end of April. 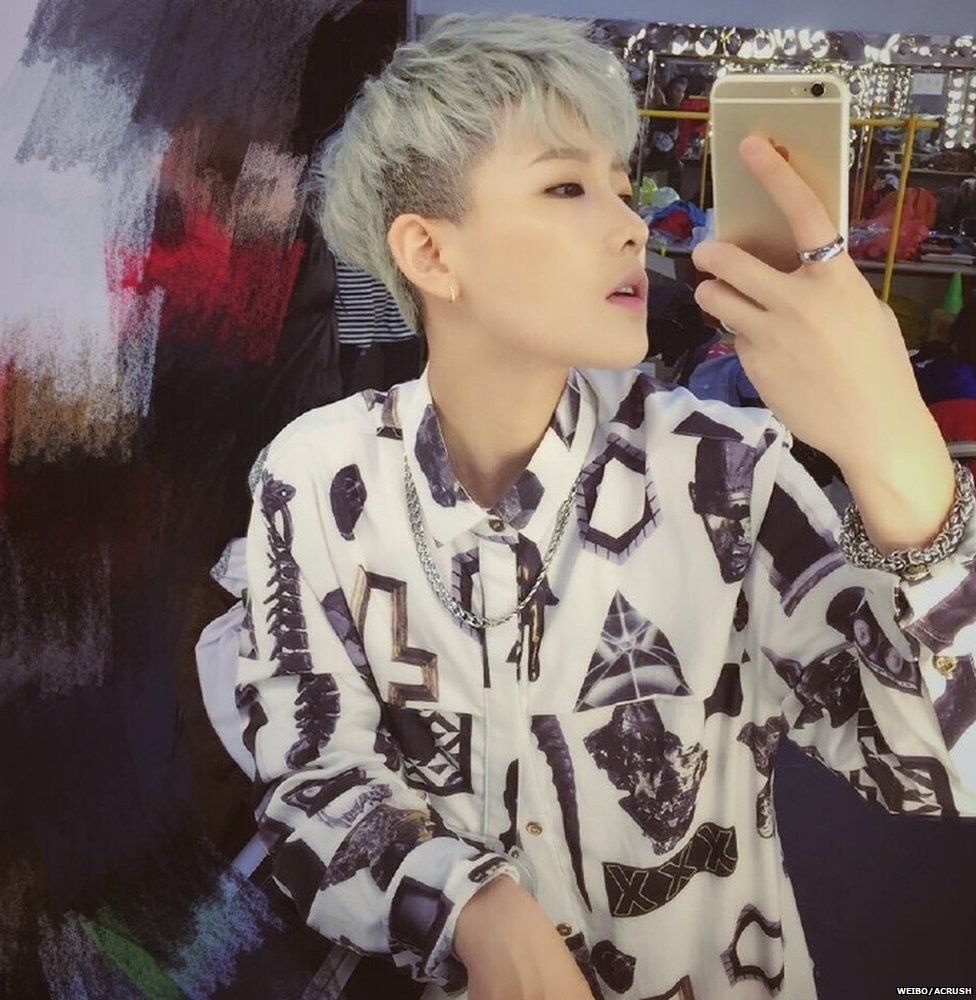 The band's rise follows the success of Li Yuchun, a unisex pop star who won China's talent show, Super Girl, in 2005 and is also a reaction to the success of Japanese boy bands and K-pop.

Over the past decade, cross-dressing has become increasingly popular in China.

The band's manager has told Quartz that they avoid using he or she and instead go for the gender-free phrase, meishaonian, or "handsome youths" in Chinese.

Female fans call them "husbands" on Weibo - which is usually reserved for male stars like Justin Bieber. 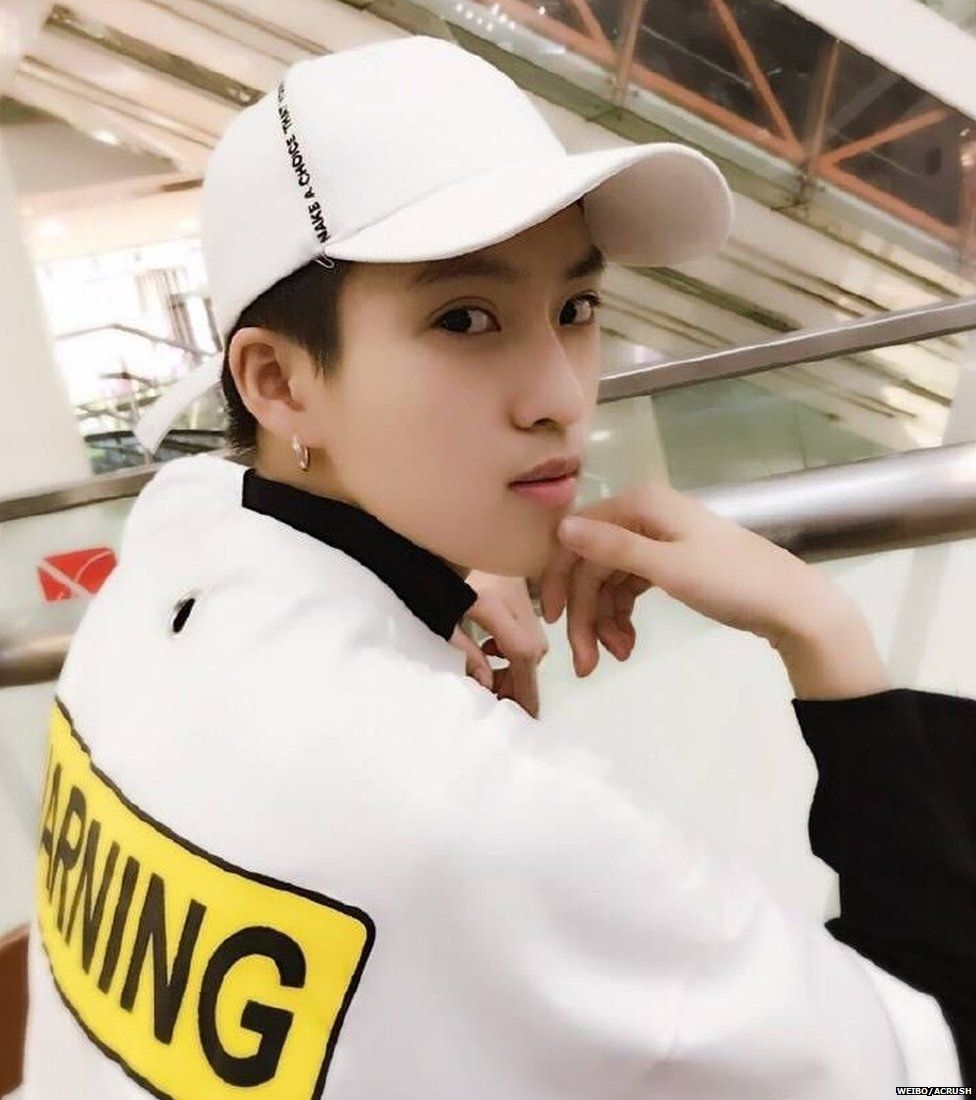 The company behind Acrush, Zhejiang Huati Culture Communication Co. Ltd, says it's going to launch three other girl groups between April and May.

All the groups have FFC (Fantasy Football Confederation) before their names, will have to learn how to play football and perform tricks onstage during performances.

And just so you know - the A in Acrush apparently stands for Adonis.