The Big Bang Theory has been renewed for two more years 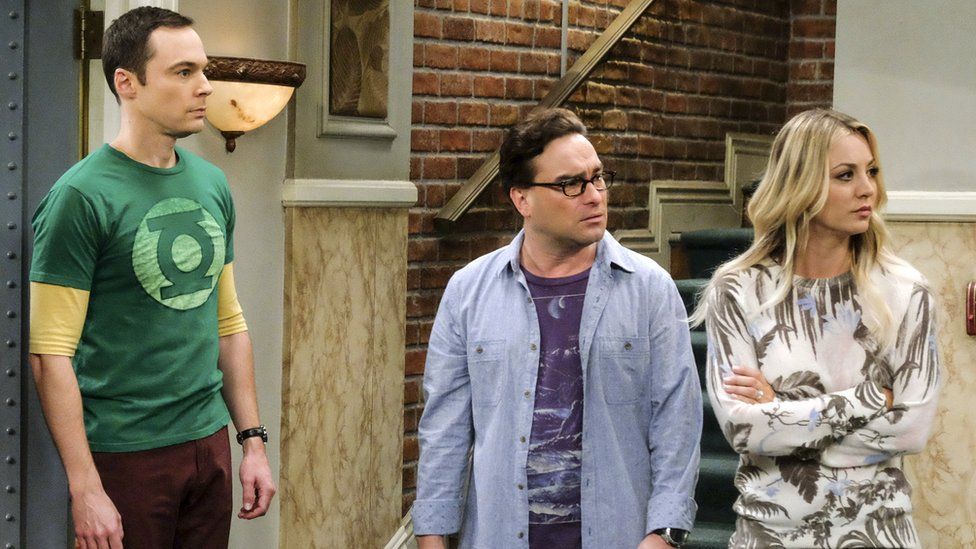 The Big Bang Theory has been renewed for another two years.

There had been speculation about whether the show would end at series 10, but CBS said it's struck a deal with producers to keep it on the air.

The main cast, made up or Johnny Galecki, Jim Parsons, Kaley Cuoco, Simon Helberg and Kunal Nayyar are all signed up to continue in the show.

Deals are still being negotiated with their co-stars Mayim Bialik and Melissa Rauch. 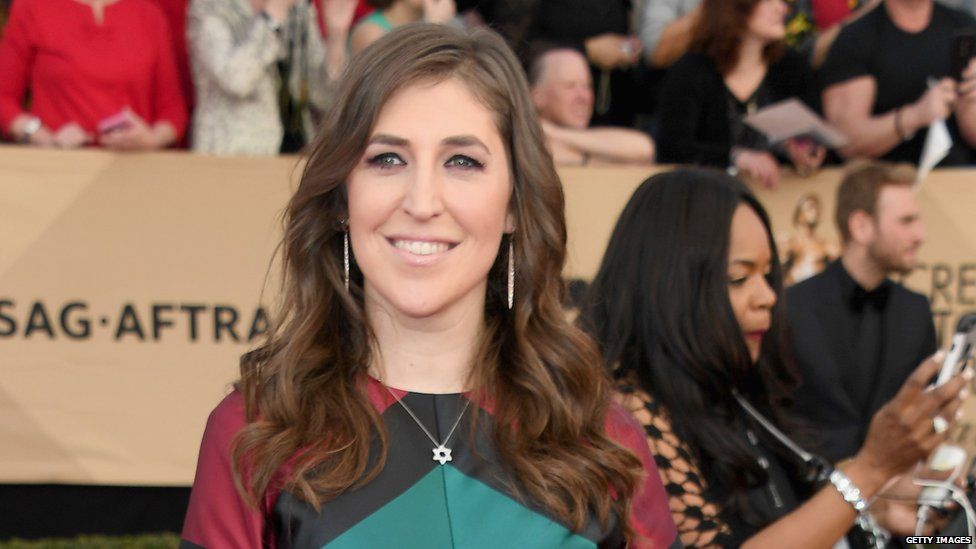 Earlier this month it was reported the five stars of the show had agreed to take pay cuts to make sure Rauch and Bialik would get raises.

They offered to take less to free up 500,000 dollars (£403,000) for Rauch and Bialik, who did not join the programme until the third series and are paid less. 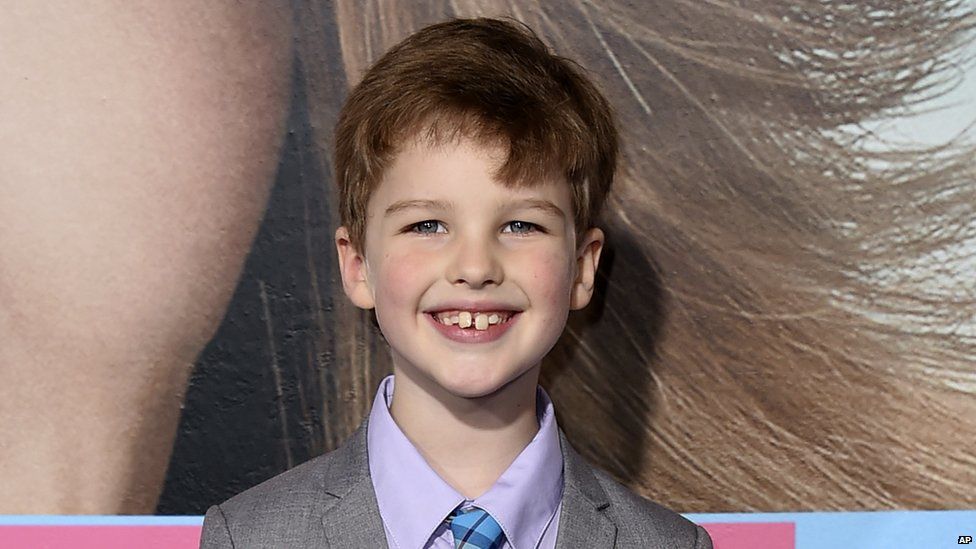 Image caption Iain Armitage will star in the spin-off

As well as the confirmation of the new series, a prequel called Young Sheldon was recently confirmed to start later this year.

It's been created by Chuck Lorre and Steve Molaro, the executive producers behind the original show.

Young Sheldon will star Iain Armitage as a nine-year-old Sheldon Cooper, one of the main characters in the hit show.

Jim Parsons, who plays Sheldon, will narrate the new show as the adult Sheldon.