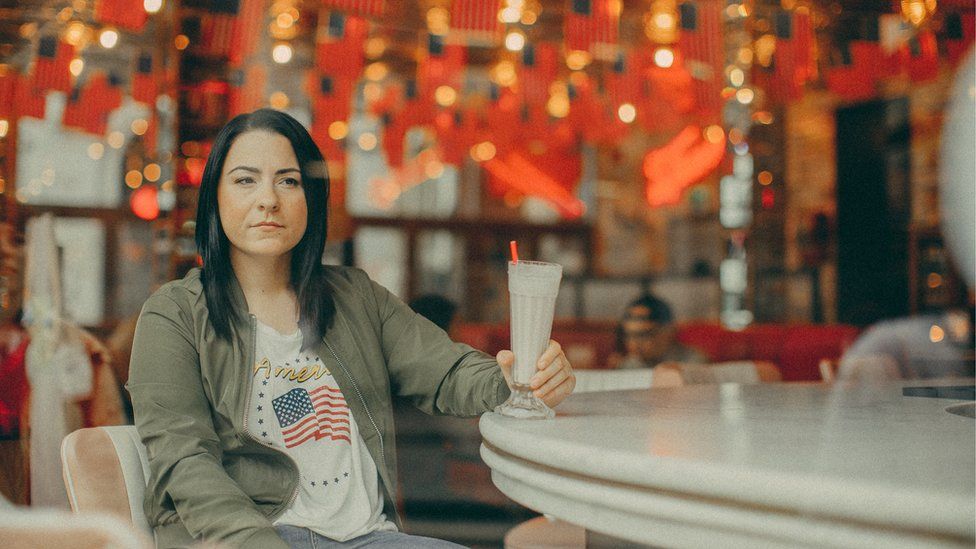 Former X Factor contestant Lucy Spraggan has been attacked and bitten after a gig in Brighton.

She was with her wife and guitarist when she was attacked by two women on the street.

The singer-songwriter from Sheffield, who appeared on the show in 2012, shared pictures of the aftermath of the attack on Instagram.

She posted an initial picture holding a clump of her hair. Her face is visibly covered in bruises and cuts. 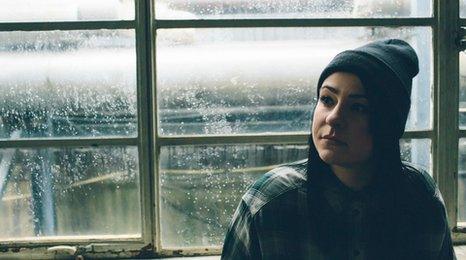 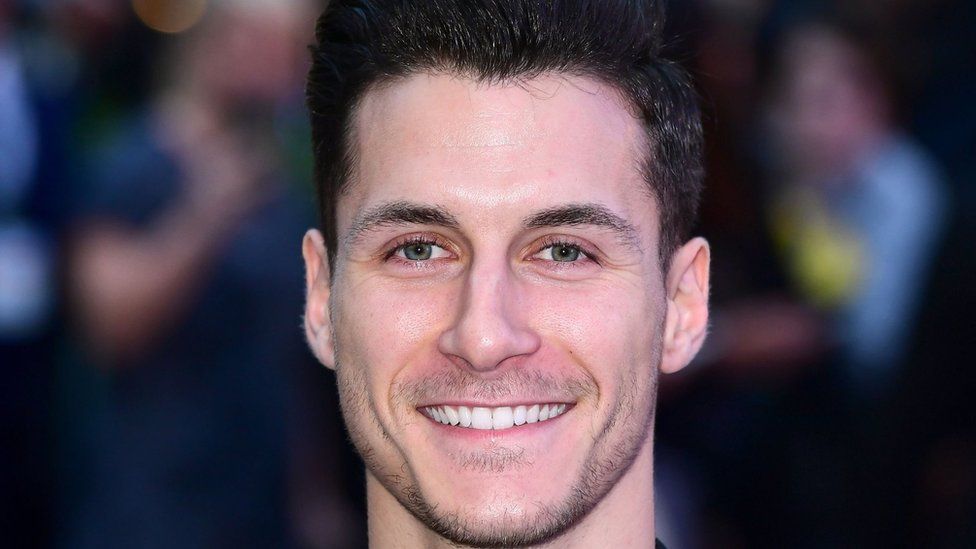 Strictly's Gorka thanks fans for support 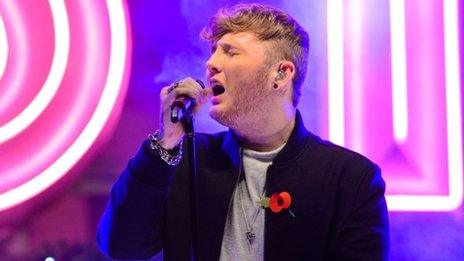 Another photograph shows the bruises and cuts on her face much more clearly.

She said: "Was attacked tonight after the show in Brighton, along with my guitarist and wife. Sussex Police have been amazing and are pursuing a charge.

"Got a bit of whiplash and a few bruises but we're all good. Be safe out there!"

Fans of the musician have left supportive comments on the posts.

Another added: "Ohmygod! Some human beings are just downright disgusting! Sending my love to you, your wife and guitarist Lucy! Keep that beautiful talented head held high girl."

Her tour manager Ben Price has released a statement to Newsbeat.

"In the early hours of Friday morning Lucy was attacked outside a bar on Middle Street, Brighton. She suffered cuts and bruises to the face and other injuries including bite lacerations.

"Lucy is recovering well and as planned will be fulfilling her European tour which starts in Amsterdam on Tuesday.

"Lucy has thanked Sussex Police for their help in the matter and their quick work in bringing two women into custody.

Sussex Police have confirmed a 26-year-old woman and a 27-year-old woman, both from London, have been arrested on suspicion of assault.

They have both have been bailed.