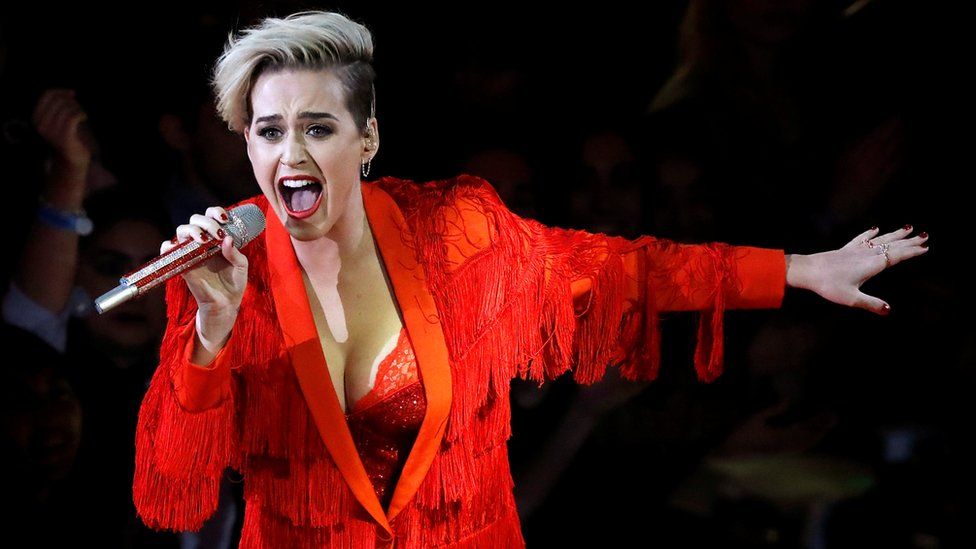 Katy Perry has been revealed as a headliner for Radio 1's Big Weekend in Hull.

Little Mix, Kings of Leon and Stormzy have already been announced for the event, which takes place on 27 and 28 May.

Katy, who headlined Big Weekend in Glasgow in 2014, announced the news on the Breakfast Show with Nick Grimshaw.

"Grimmy has told me all about Hull and we've already set up a date to the Yorkshire pudding factory," she said.

"Radio 1's Big Weekend is always a blast and I'm so happy to be able to make it to Hull alongside the incredible line-up." 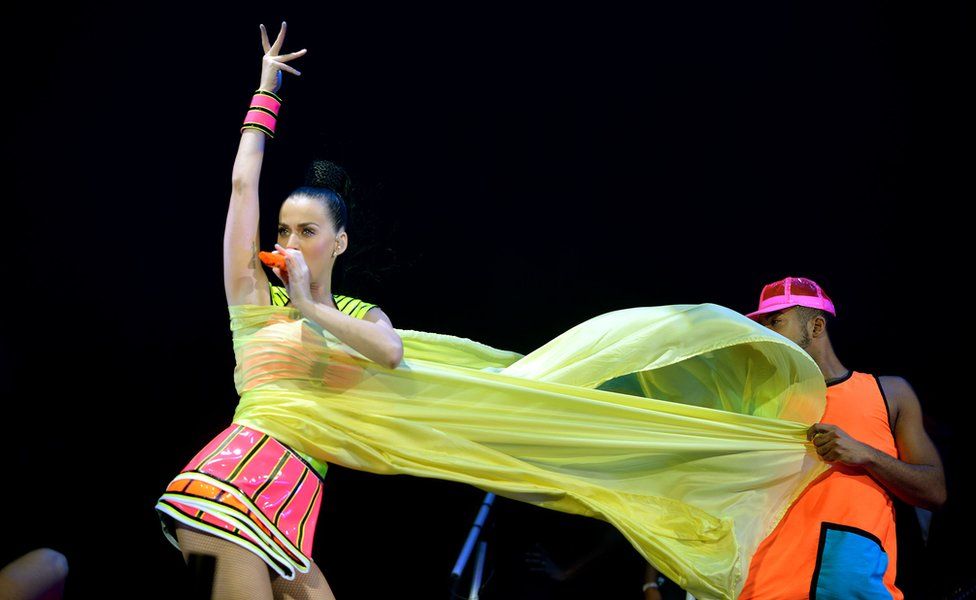 Katy also said she was looking forward to tasting other local delicacies like chip spice and savoury patties.

Radio 1 controller Ben Cooper, Controller, said: "Radio 1's Big Weekend just got bigger. The young audiences in Hull and on the BBC are in for one of the planet's greatest performers."

The festival is now in its 14th year, having previously visited places like Exeter, Norwich and Hackney. 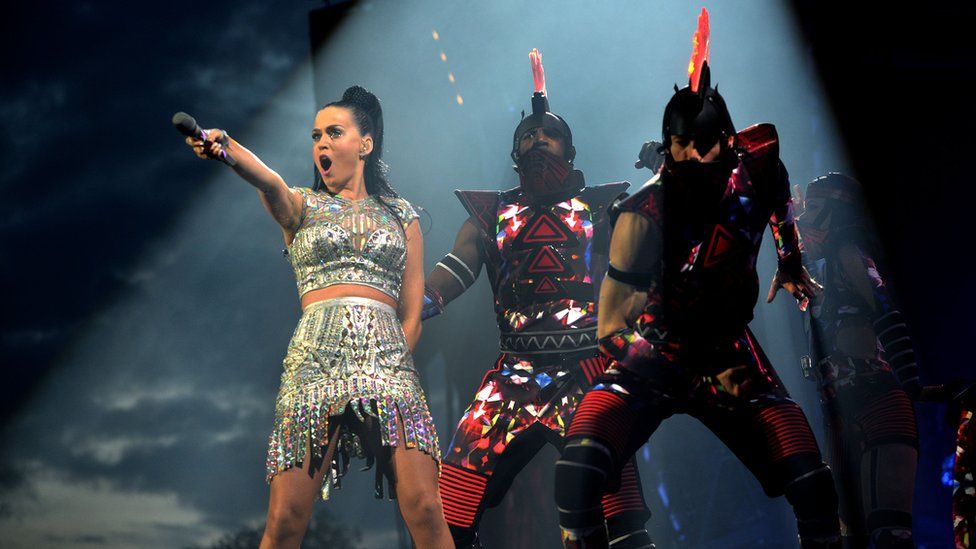 It's Europe's largest free ticketed festival and will be heading to Hull to coincide with its UK City of Culture celebrations for 2017.

More than 50,000 people will be able to attend at Burton Constable Hall, with the majority of tickets being made available to people living in the Hull area.

Alongside the festival, the BBC will again run the Radio 1 Academy.

Aimed at people aged between 16 and 19, the scheme offers a variety of gigs, masterclasses and workshops to help kickstart careers in the creative industries. 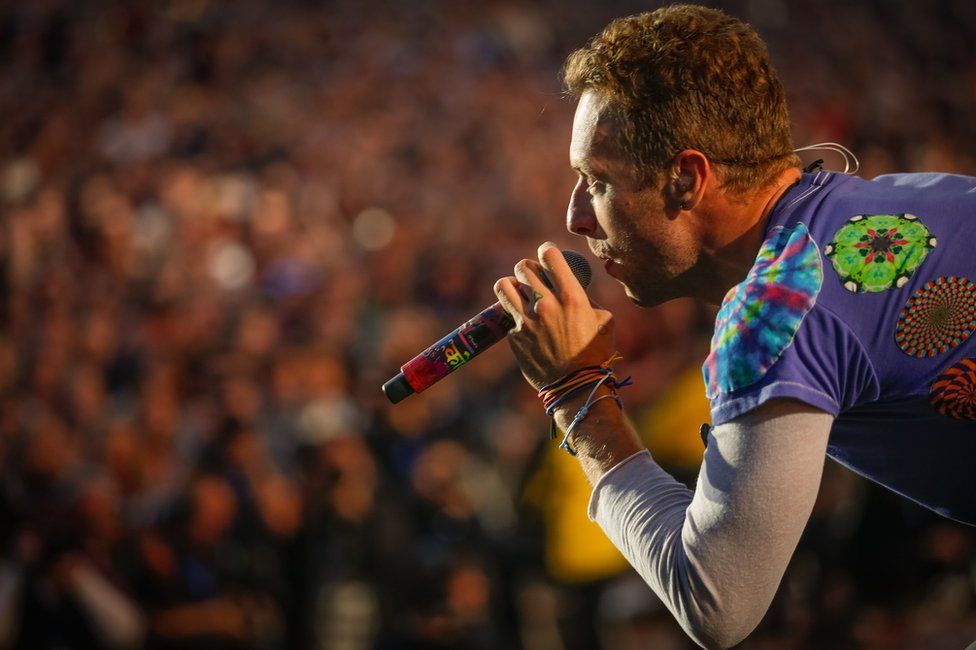 All Big Weekend performances will be streamed live on the Radio 1 website and be available for catch-up on the BBC Radio 1 iPlayer channel.