This TV interview being interrupted by a very cute toddler, a baby on wheels and a speeding mum is the funniest thing on the internet right now.

But it probably isn't how Robert E Kelly imagined his appearance on the BBC World channel would turn out.

The professor of political science managed to keep his composure and get through the interview about South Korea.

We're guessing he was not so ready to deal with his new fame.

"Is this the kinda thing that goes viral and gets weird?" he tweeted in response to a request to share the video clip online. 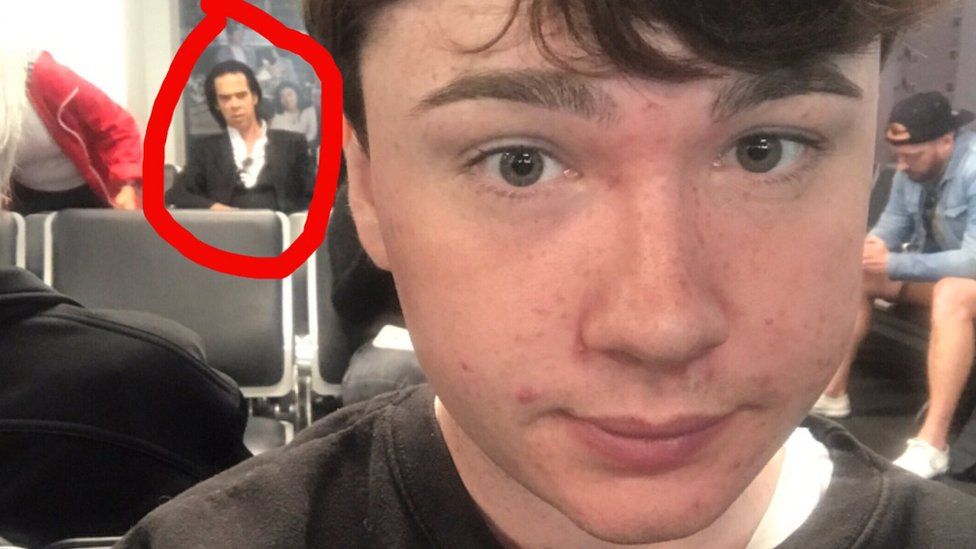 'Anyone know who this celeb is?' goes viral 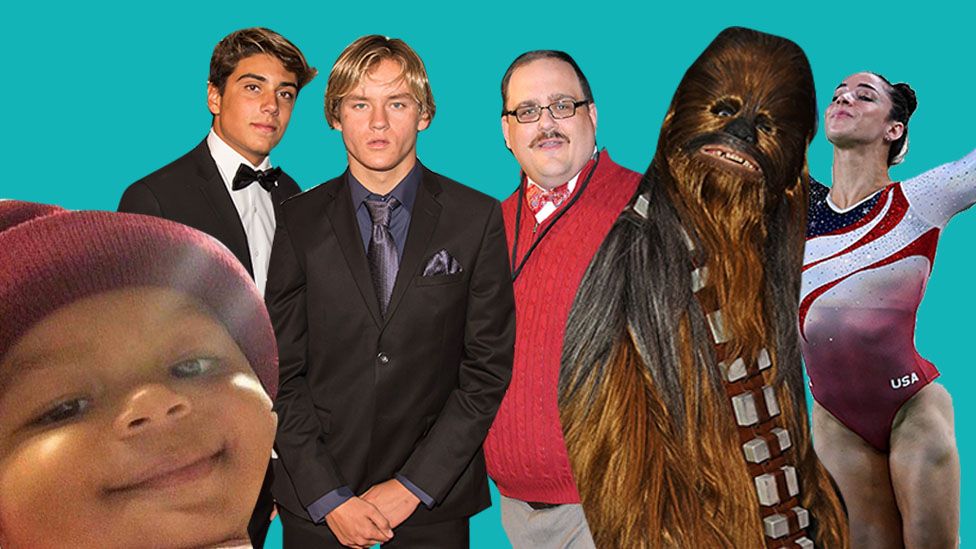 The best internet personalities of 2016 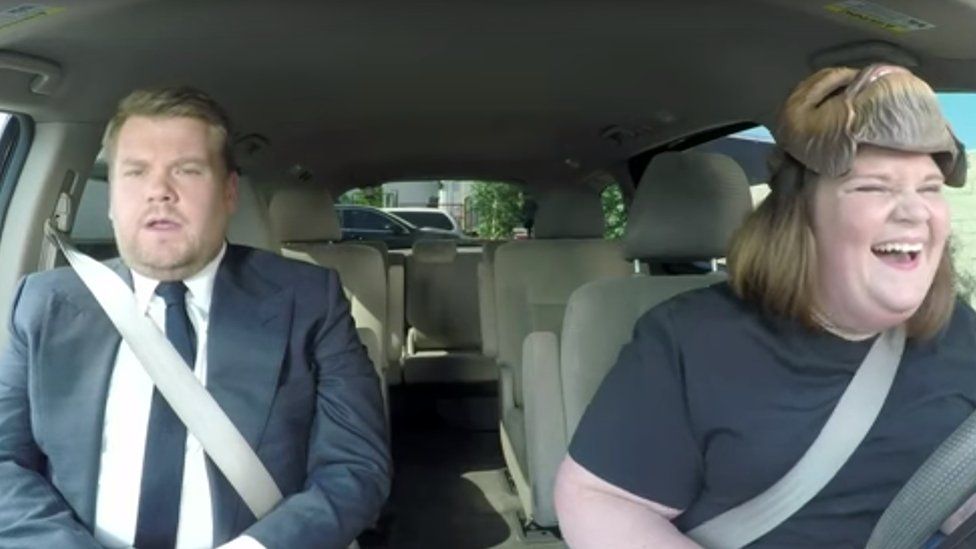 It has since been viewed more than 30 million times on Facebook.

And the BBC interview has been featured by other TV channels, including ABC in the US and Sky News, as well as shared by national newspaper sites.

So in answer to 'Is this the kinda thing that goes viral?'

This meme knows the truth.

Others had words of comfort

Middle East expert Ziya Meral probably wishes it would happen to him.

And Emmerdale actress Lorelei King told the father of the internet's newest stars: "You're adorable as your kids."

Meanwhile, Robbie Khan thinks he knows the real reason Professor Kelly didn't stand up to deal with the situation.

Oh, and Tom Hanks shared it too...