Adele confirms she is married to Simon Konecki - BBC Newsbeat

Adele confirms she is married to Simon Konecki 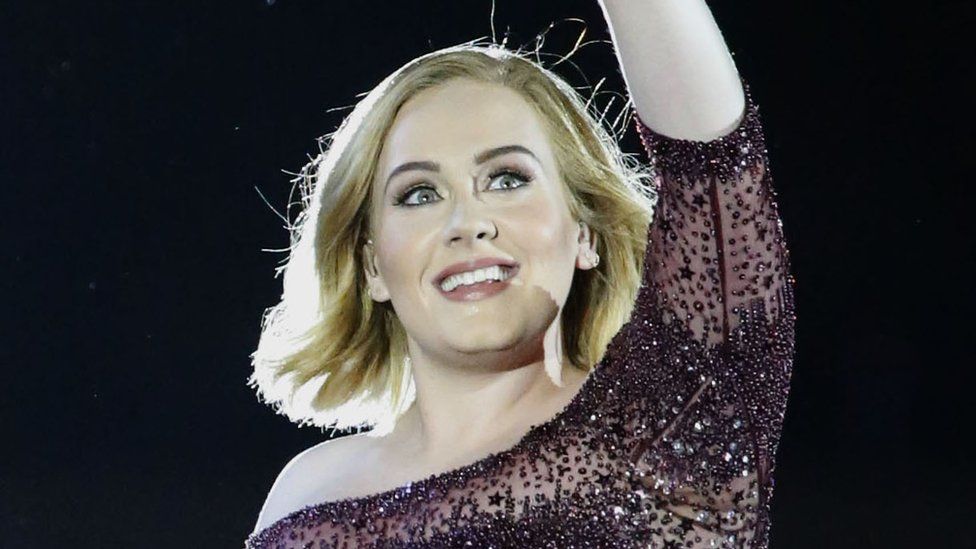 Adele has finally confirmed she has married Simon Konecki, after months of media speculation.

The singer was on stage in Brisbane, Australia, talking about her track Someone Like You, when she said, "I'm married now".

There had been rumours the pair had wed and Adele had also referred to him as her husband at the Grammy awards.

Adele and Simon have one child together, a four-year-old son named Angelo.

Video of Adele talking about being married has been shared on social media.

She was describing the moment she had played Someone Like You to close friends and family, when she referred to being married.

"I could see in their eyes as they were listening to it on their headphones that it reminded them of something or someone," she said.

"That's what I wanted to remember, how it was I felt at the beginning of the relationship that inspired that record.

"Because as bad as a break up can be, as bitter and horrible and messy as it can be, that feeling when you first fall for someone is the best feeling on earth, and I am addicted to that feeling.

"Obviously I can't go through with those feelings because I'm married now. I've found my next person." 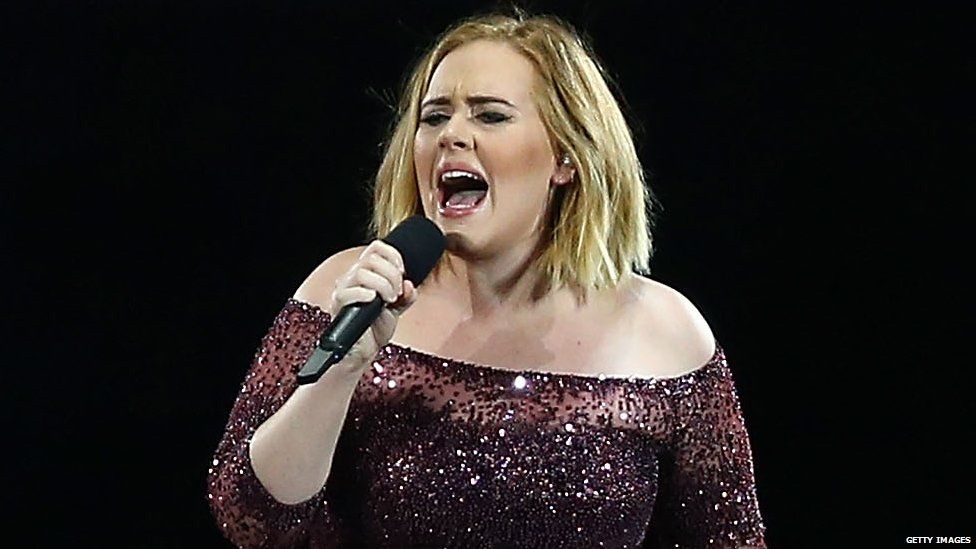 Both she and Simon have been pictured wearing wedding bands at events in recent weeks.

They claimed she and Simon married at their £10m home in Los Angeles without any "fuss".