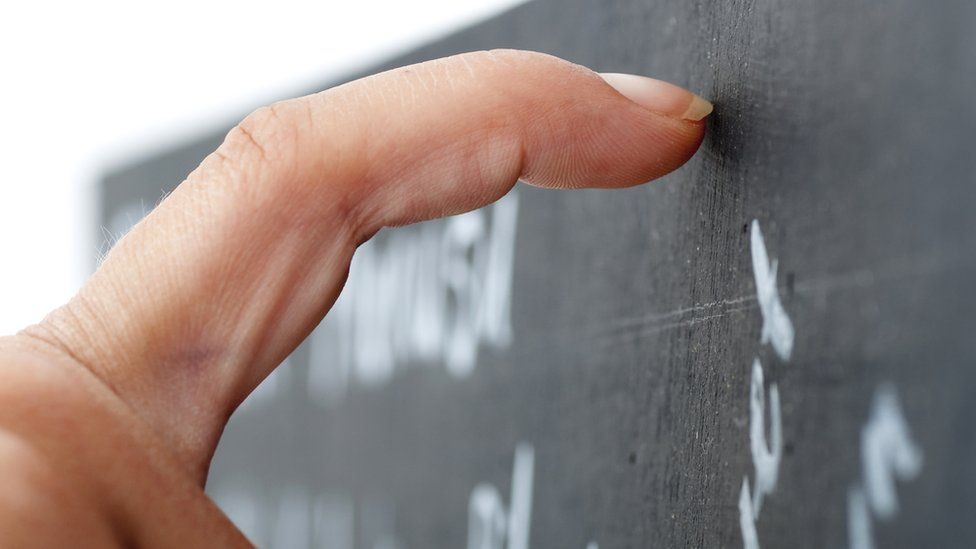 You might not have heard of "grima", but you have almost certainly felt it.

It's a word to describe the feeling we get when we hear the sound of fingernails on a chalkboard, or a knife scratching a plate.

Now psychologists in Spain are suggesting it should be considered its own emotion.

Describing what "grima' means to them, Spanish speakers said it was an "unpleasant sensation", "shivering", "sounds" and "repulsion".

We're not the only culture who doesn't have this word

Some societies don't even have a word for worry, whilst others have 15 words for fear.

Prof Vyvyan Evans, who specialises in language and communication, tells Newsbeat this phenomenon relates to something called "untranslatable words". 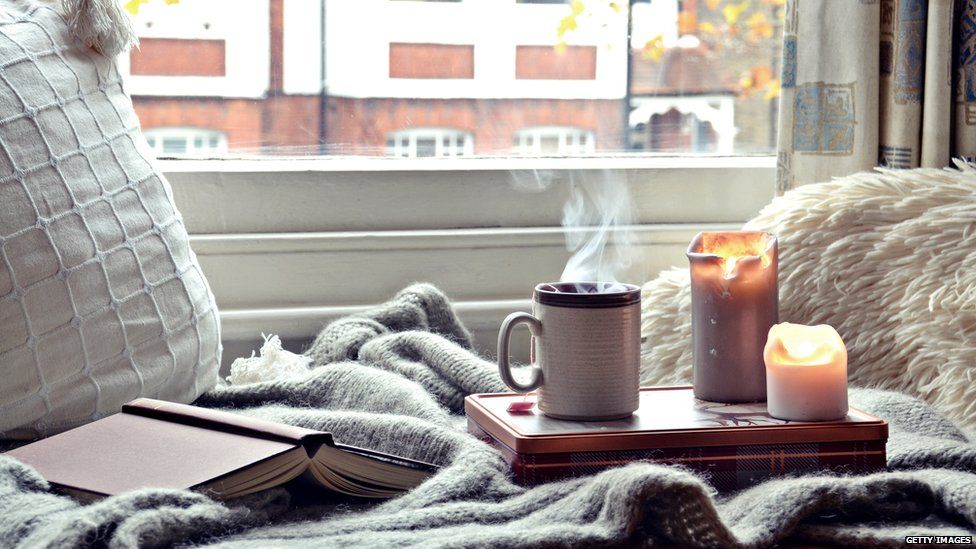 "Emotions can be expressed in a range of ways, and emotions are universal," he says.

Professor Evans says the reason English-speakers don't have a word for "grima" is because "languages reflect their culture and words help to reinforce culture too".

But this doesn't mean that a particular culture is better or worse at expressing an idea.

It's not all about the actual words we speak

"There is a range of ways in which we express emotion.

"In face-to-face spoken interaction, between 60% and 70% of our emotional expression actually comes, not from language, but from non-verbal communication. 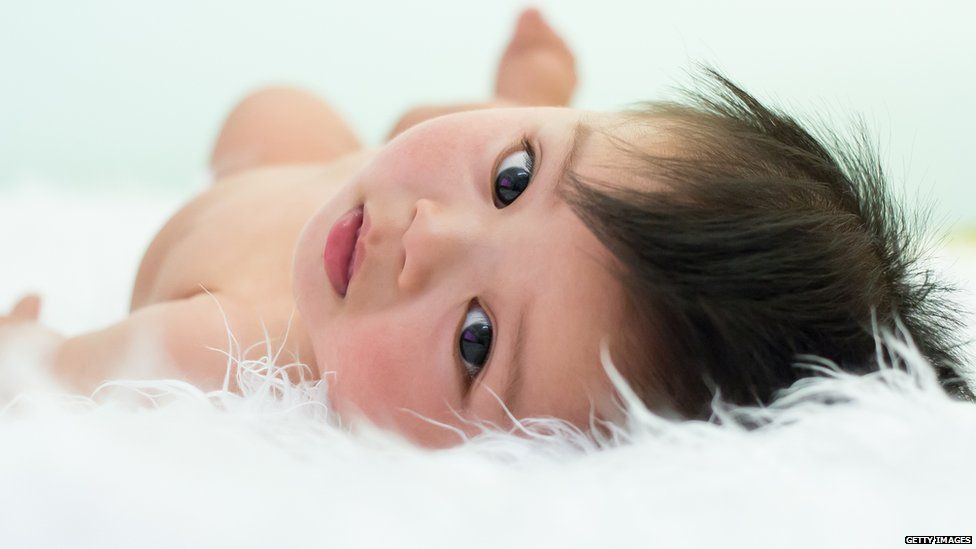 He says the tone of your voice, or how high or low your pitch is, can also affect how you communicate and express your emotions.

"The face can produce over 10,000 expressions, many of which are associated with emotional experience," he adds.

So, although we don't have an English word for "grima", we can all recognise the horrible faces you make when someone drags their nails down a blackboard.

Nine more words for emotions we could use in English

Hygge (Danish) - This is the pleasant, intimate feeling associated with sitting around a fire in the winter with close friends.

Tartle (Scots) - That panicky hesitation just before you have to introduce someone whose name you can't quite remember.

Mamihlapinatapai (Yaghan language of Tierra del Fuego) - That special look shared between two people, when both are wishing that the other would do something that they both want, but neither want to do.

Iktsuarpok (Inuit) - That feeling of anticipation when you're waiting for someone to show up at your house and you keep going outside to see if they're there yet.

Greng-jai (Thai) - That feeling you get when you don't want someone to do something for you because it would be a pain for them.

Gigil (Filipino) - The urge to pinch or squeeze something that is irresistibly cute.

Koi No Yokan (Japanese) - The sense upon first meeting a person that the two of you are going to fall in love.

Boketto (Japanese) - Gazing vacantly into the distance without thinking.

Schadenfreude (German) - Famous for its meaning, this refers to the feeling of pleasure gained by seeing another person's misfortune.