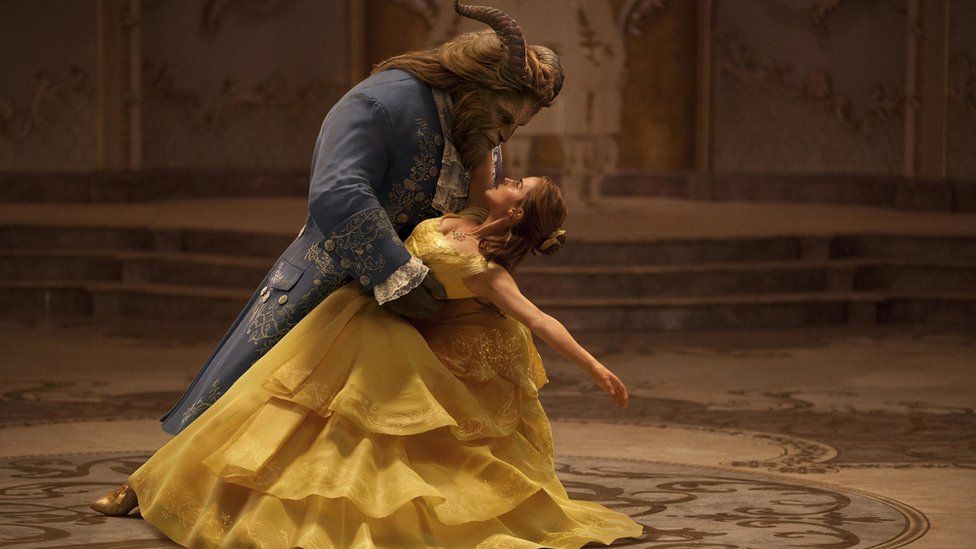 The live-action remake of Beauty and the Beast will feature Disney's first ever gay character and love scene.

LeFou tries to come to terms with feelings for Gaston that swing between lust and admiration, as a side-plot to the main story.

When the first Beauty and the Beast trailer was released last year it had almost 130 million views in 24 hours.

Disney are calling it their first ever "exclusively gay moment" on film. 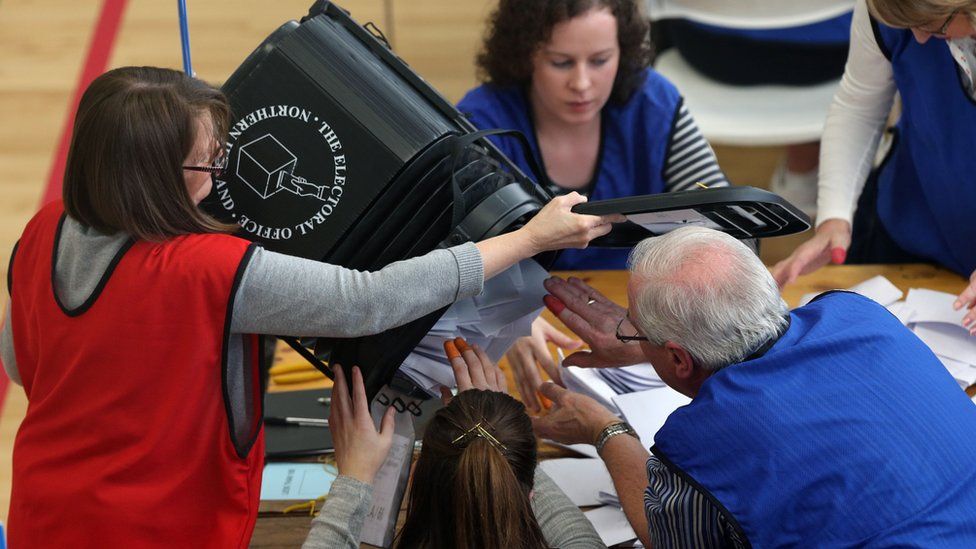 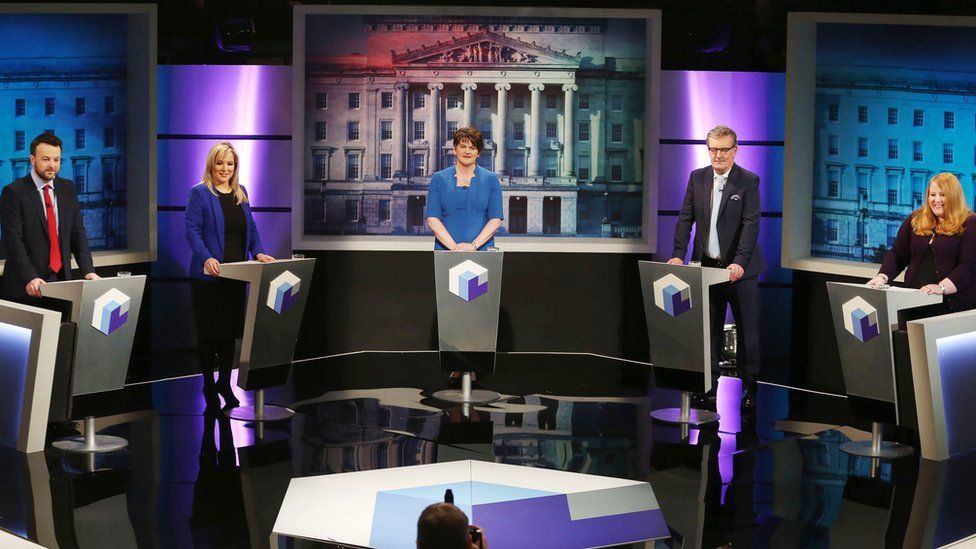 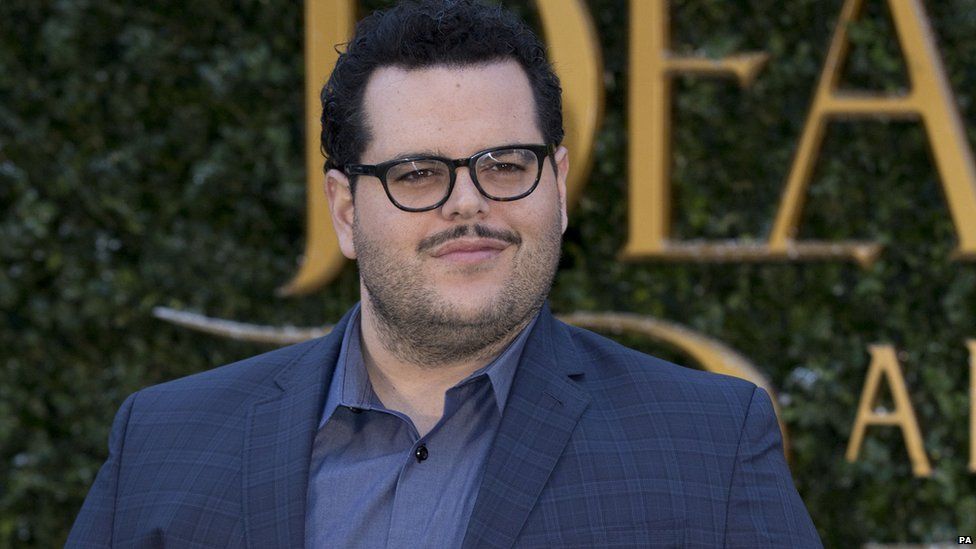 'It's somebody who's just realising that he has these feelings. And Josh makes something really subtle and delicious out of it," he said.

"And that's what has its pay-off at the end, which I don't want to give away.

"But it is a nice, exclusively gay moment in a Disney movie." 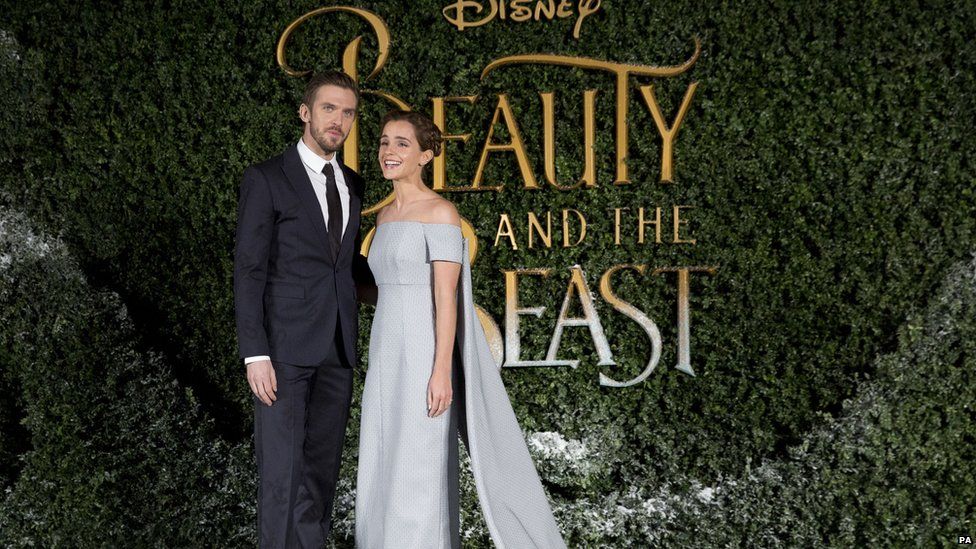 Emma Watson plays Belle, the young girl who falls in love with a monstrous beast with a dark secret.

Her suitors - the Beast and Gaston - are played by Brit stars Dan Stevens and Luke Evans.

Watson has previously spoken about how she wanted to make the role of Belle more feminist.

The animated version of Beauty and the Beast came out in 1991, while the new version is released in the UK on 17 March.

'It may have been a long time coming but this is a watershed moment for Disney," he told Newsbeat.

He believes there's more that needs to be done to create cinema that reflects real life.

"It's a step in the right direction and I applaud Disney for being brave enough to make it," he said.

"In doing so, it will hopefully help to change attitudes and bring about real social progress."