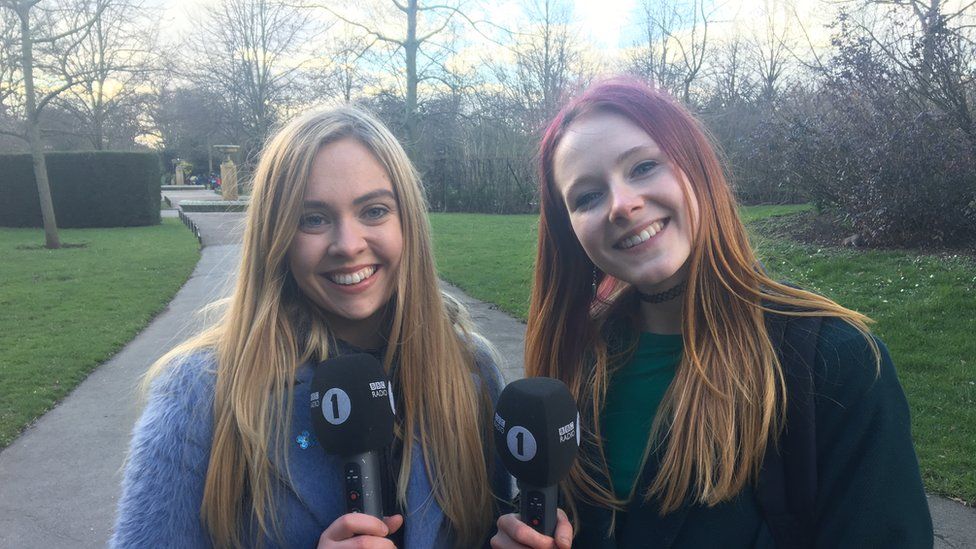 An eating disorder charity is warning that a worrying number of sufferers are switching their GP because they are unhappy with their care.

A survey by Beat suggests that patients think GPs don't know how to help them.

Two women who have experienced anorexia, Laura Phelan and Abi Steadman, spoke to Newsbeat about their eating disorders and recoveries.

They explain some of the steps that helped them cope, alongside the medical treatment they received.

Mental health experts advise getting help as soon as possible and say early intervention is critical for patients to make the best recovery.

BBC Advice has more help and information if you are worried about eating disorders.

Distinguish your own identity 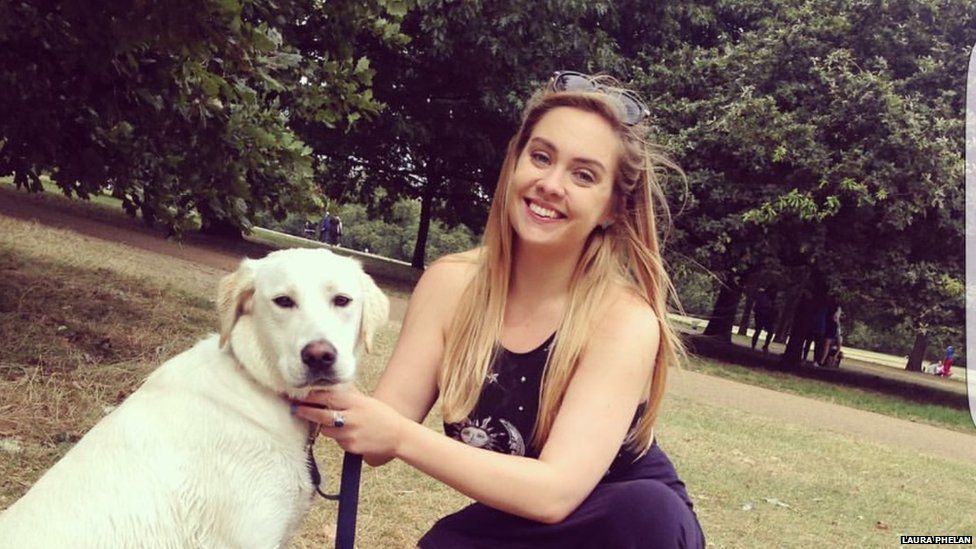 Laura says that you have to remember that you are not defined by your disorder.

"I used to say, 'I'm anorexic', but it should've been 'I have anorexia.' Because otherwise it was part of my identity," says Laura.

Abi agrees: "Another thing I did was learning to distinguish the voice of the eating disorder in my head, from the voice of myself.

"I created a character called 'Ed the Eating Disorder' and I told myself, 'Ed is telling me this.'"

Find someone to support you

"You have to admit it to someone," says Laura.

"Make sure it's someone you can trust and you know that can support you. Be prepared for that person to want to help.

"You have to be willing to understand that you may have to teach people along the way.

"We all need support and there is no shame in it."

Be aware of who you surround yourself with 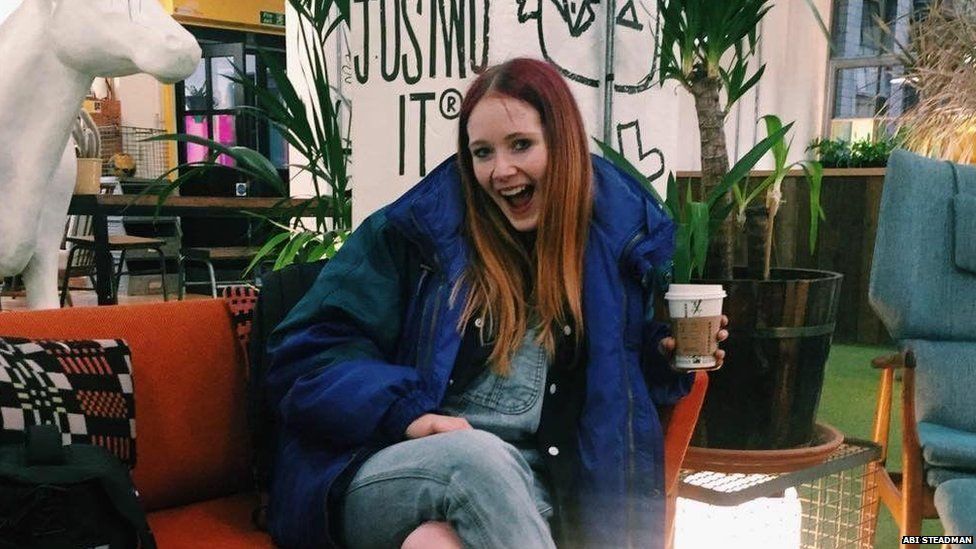 Image caption Abi is an ambassador for Beat, an eating disorder charity

"One of the best decisions that I made, however difficult it was, was separating from my friend who had bulimia," says Abi.

"We just fed off each others' insecurities and it made me feel terrible."

"I had to really think about my relationships and who was supporting me," adds Laura.

"You have to make sure the people you're with lift you up, encourage you, support you and want to help you on your good and bad days." 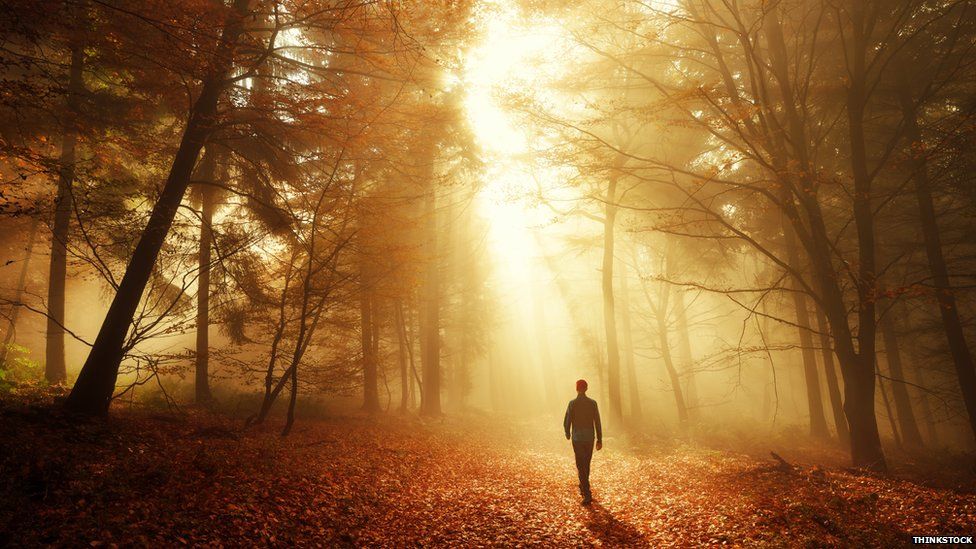 Both Abi and Laura agree on the importance of your own wellbeing, which is something they say can easily get pushed aside.

"Something tangible that people can do is to treat yourself," says Abi.

Laura says: "You have to make time for self-care in order to feel like you're able to cope." 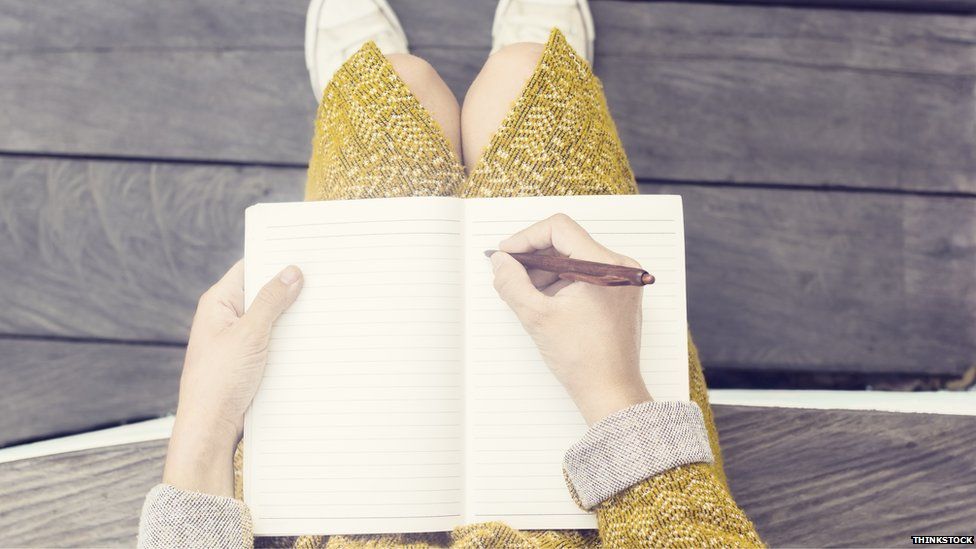 A mood log, which can be an app on your phone, allows you to input your mood throughout the day.

"The mood log helped me make those connections between my behaviour and my thoughts and feelings," says Abi.

She adds that it "helped me to track what it was that triggered me and how I was coping with that".

"A diary really helped me get in touch with everything that was being repressed," Abi continues.

Write yourself a letter

"Write yourself a letter for five or 10 years later, on how you want to see life," says Laura.

"I would never have dreamed that I could be doing what I'm doing now."

Laura is a wellness coach, helping people with eating disorders with their physical and mental wellbeing, and writing a letter is something that she regularly gets her clients to do.

"It's amazing, because it's the exact letter I would have wanted to write myself," she says.

"[Write about] something where you can get excited about life again. You need to find that joy again."