Never mind the mix-up over the wrong film being announced as best picture.

When the camera cut to her in the audience clapping during the 89th Academy Awards, viewers were quick to point out her seal-like clap.

She seemed to be clapping only with the palms of her hand - not her fingers. 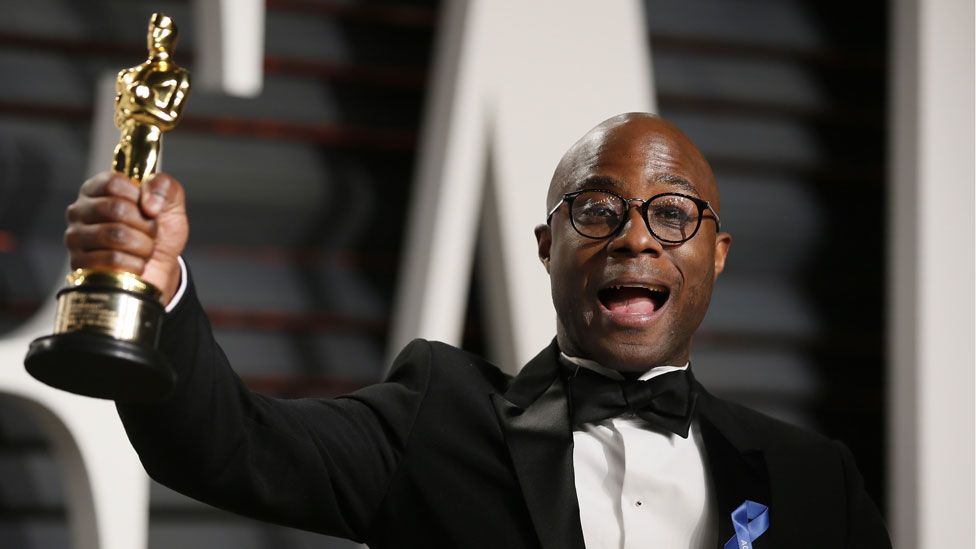 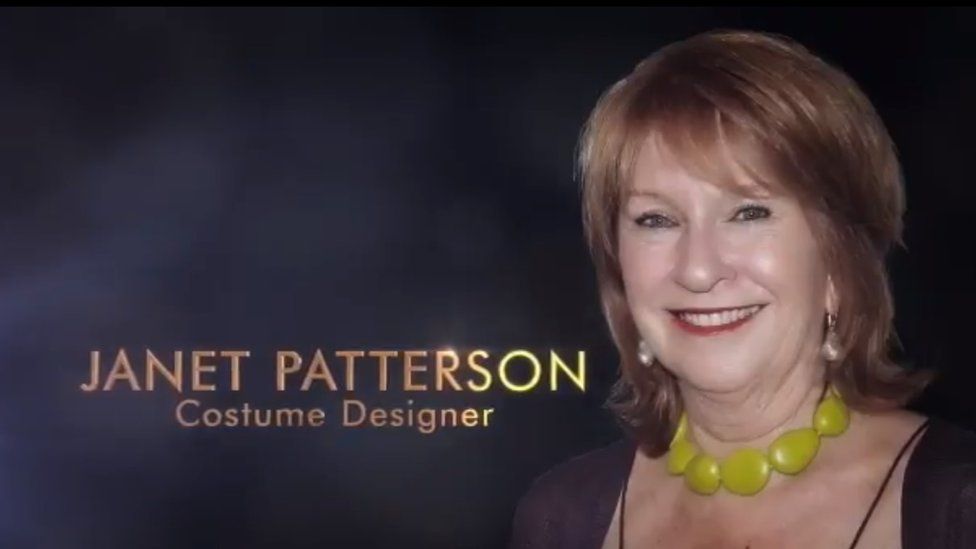 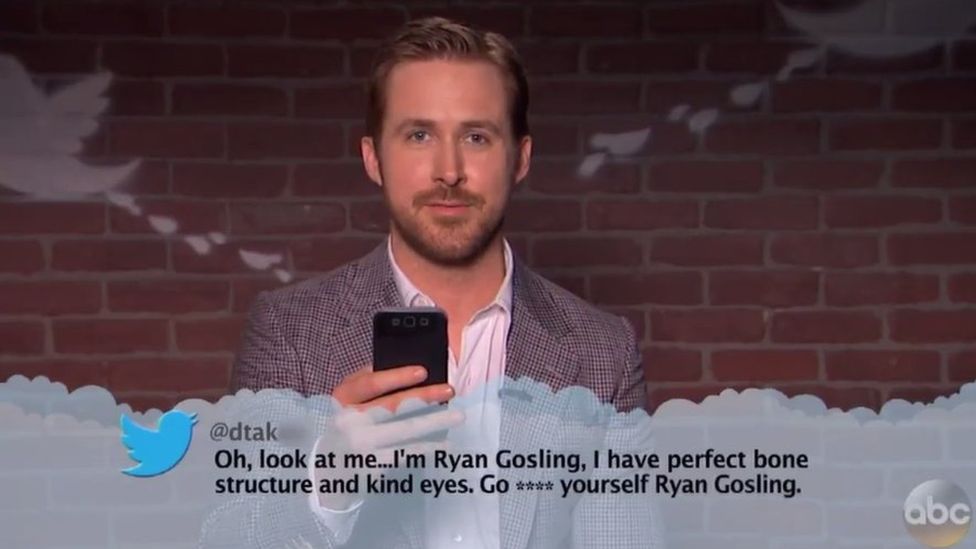 Nicole was nominated for best supporting actress for her role in Lion, but lost out to Viola Davis.

But it was the hand clap and elongated fingers, shown twice to viewers watching at home, that was most memorable.

Speculation quickly turned to why she might be clapping so weirdly.

Was her nail varnish still wet?

And some people pointed out that director Steve McQueen might have the same affliction.

We're guessing she might have been wearing some fairly hefty rings. Maybe that made clapping properly a problem?

Or maybe she was remembering her role as a witch in the 1999 film Practical Magic?

Whatever the reason, now we all know that one of the things you don't get taught at acting school, is how to clap...