Can vitamin D really stop you getting cold and flu? - BBC Newsbeat

Can vitamin D really stop you getting cold and flu? 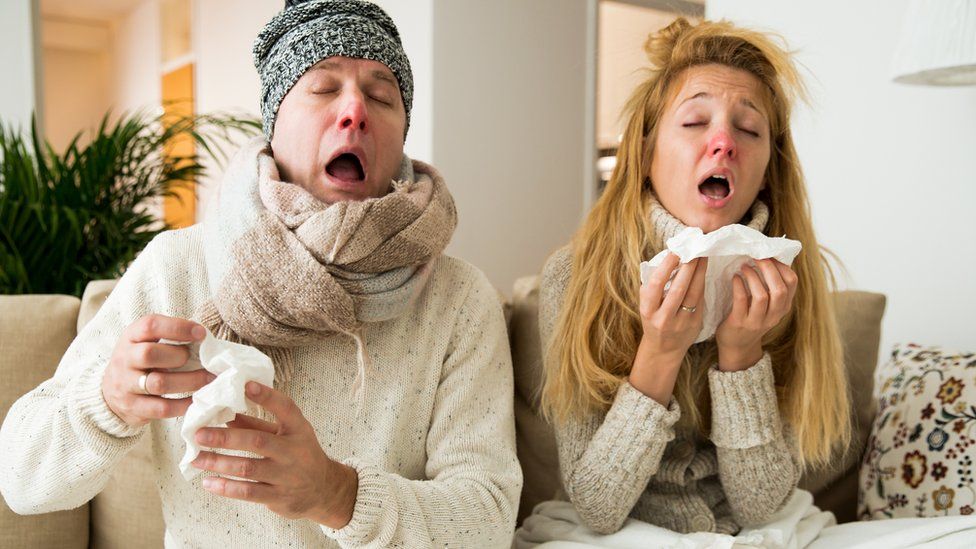 Have you had a cold, flu or even pneumonia in the last year? You're not alone - in fact you're among 70% of the UK population.

But a new study claims that three million people could be spared the sniffles if they took vitamin D pills.

That's more than the number of people who are stopped from getting the flu after having the vaccine.

The people behind the new study want vitamin D to be added to food so that everyone gets enough.

Although it advises supplements, Public Health England (PHE) isn't completely convinced by the new report, which was published in the British Medical Journal, and says more evidence is needed before we move to the next step of enriching food. 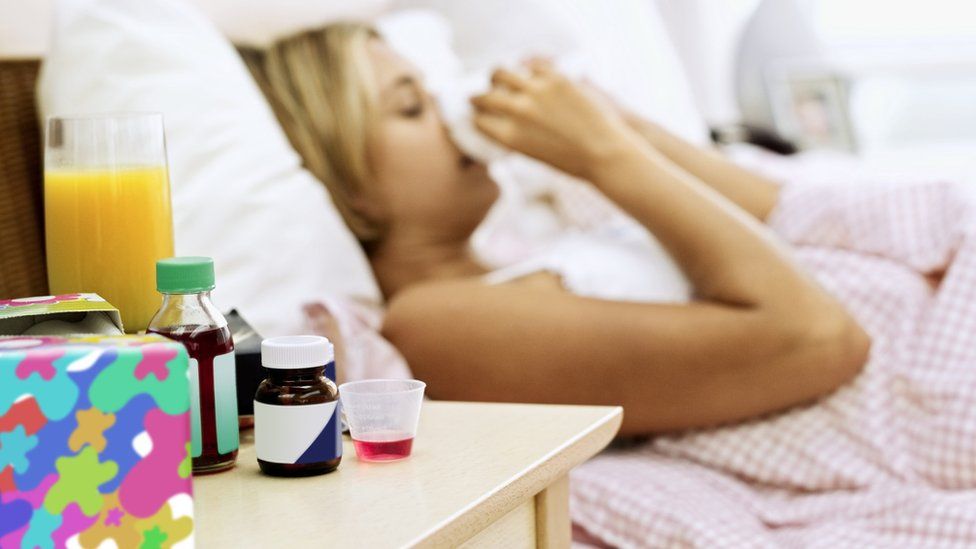 How to avoid catching a winter cold 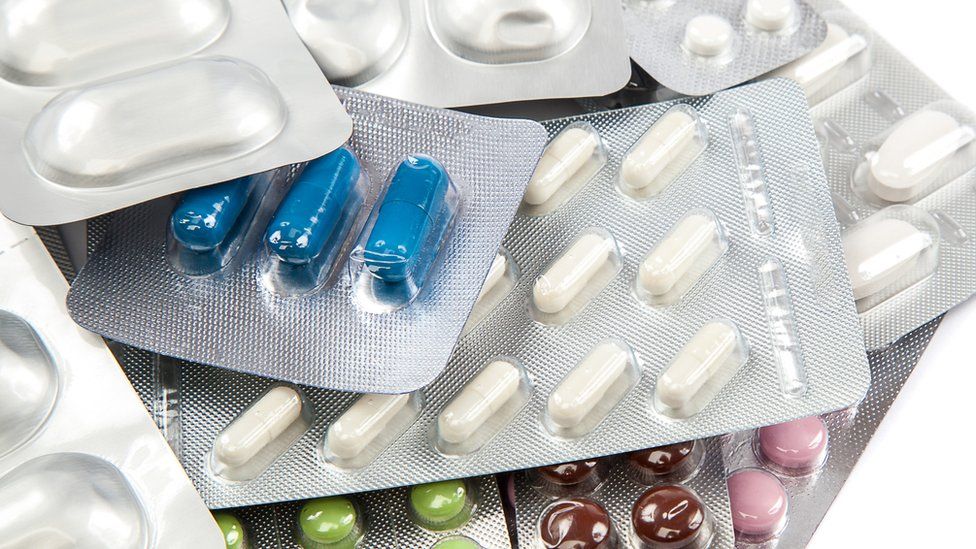 The reality behind painkiller myths 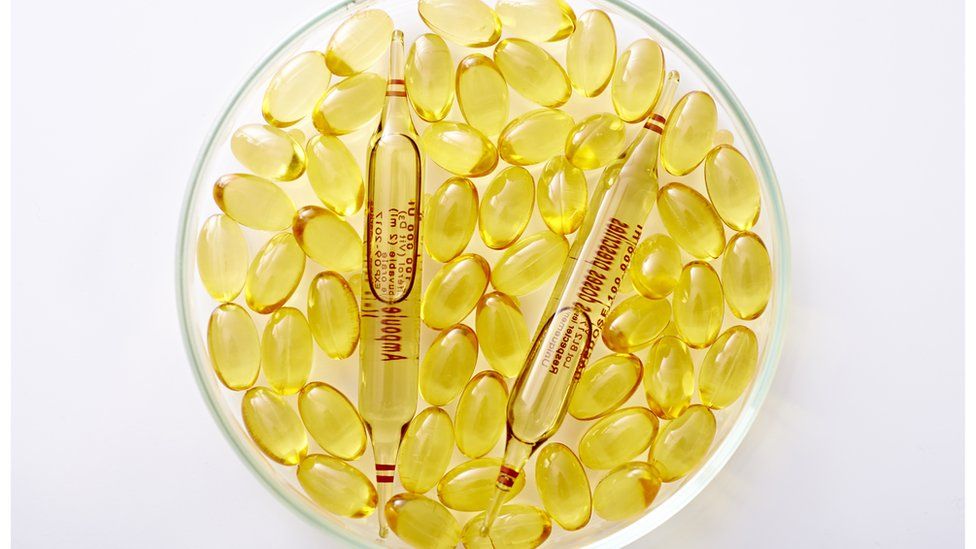 Winter vitamin D 'advised for everyone'

This new report comes days after the Australian Medical Association President Michael Gannon said that multivitamins are a waste of money and create "very expensive urine".

So what are the benefits of vitamin D and could it really help keep colds at bay?

What's the current cure for colds and flu? 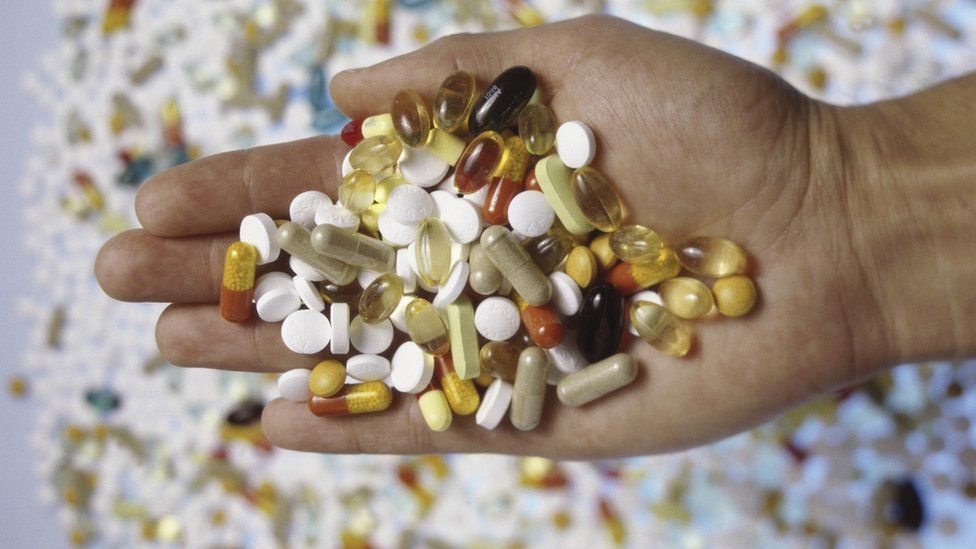 We're sorry to say there isn't one. Respiratory problems like cold and flu are usually caused by viruses, so all the antibiotics in the world won't help.

Instead, sufferers are advised to try and treat the symptoms - for example, taking cough syrup or painkillers for aches and pains.

Experts also urge people to try and take measures to try and stop getting colds in the first place.

As a virus, they spread from person to person, so the main thing you can do is avoid other people who are sick and sneezing and coughing.

It's bad news again: a 2013 study busted the myths about vitamin C preventing colds. To be blunt, Dr Hasmukh Joshi, vice-chair of the Royal College of GPs said "regular ingestion of vitamin C had no effect on common cold incidence in the ordinary population."

However it can stop them from lasting so long and ease some of the more severe symptoms.

And away from the colds and flu, vitamin C protects cells and keeps them healthy and a lack of it can lead to scurvy.

What does vitamin D help with?

Experts are agreed that vitamin D helps to regulate the amount of calcium and phosphate in the body, which are needed for healthy bones, teeth and muscles.

However it is also used by the immune system to help puncture holes in bacteria and viruses.

How do we get it? 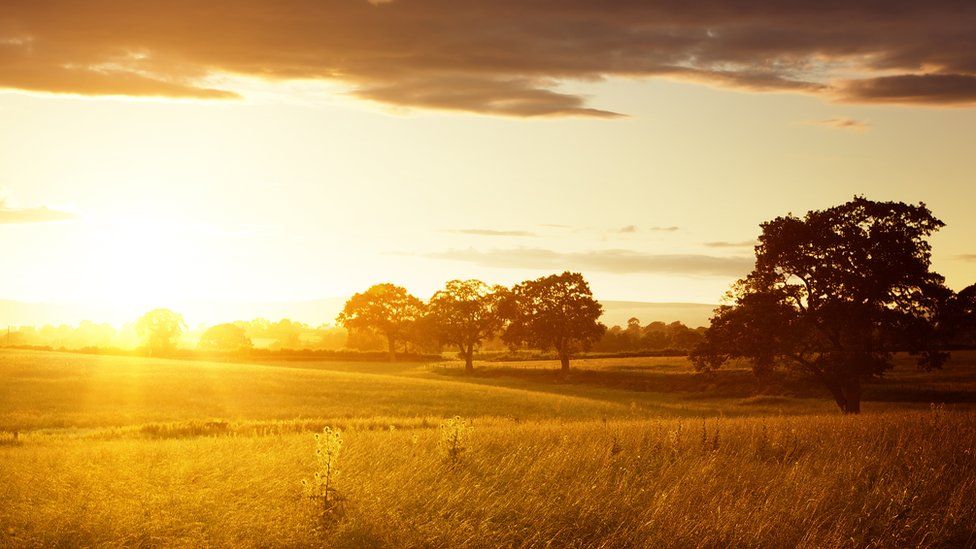 Vitamin D is sometimes referred to as the "sunshine vitamin", because our main source of it is sunlight.

Because of the climate in the UK, the NHS says we don't get enough of the vitamin from sunshine between October and early March.

It is also found in small amounts in oily fish - like salmon, sardines, herring and mackerel - red meat, liver, egg yolks and some foods that have it added in the production process, like breakfast cereals.

What does the new study say about vitamin D preventing colds?

There have already been a lot of studies into vitamin D and its impact on respiratory tract infections.

What's different about this one, is that it assessed 25 separate trials which used data from 11,321 people to try and get a definitive answer to how effective the "sunshine vitamin" really is.

As a result of the findings, the authors want vitamin D to be fortified in everyday food like milk, the way it is in the US. 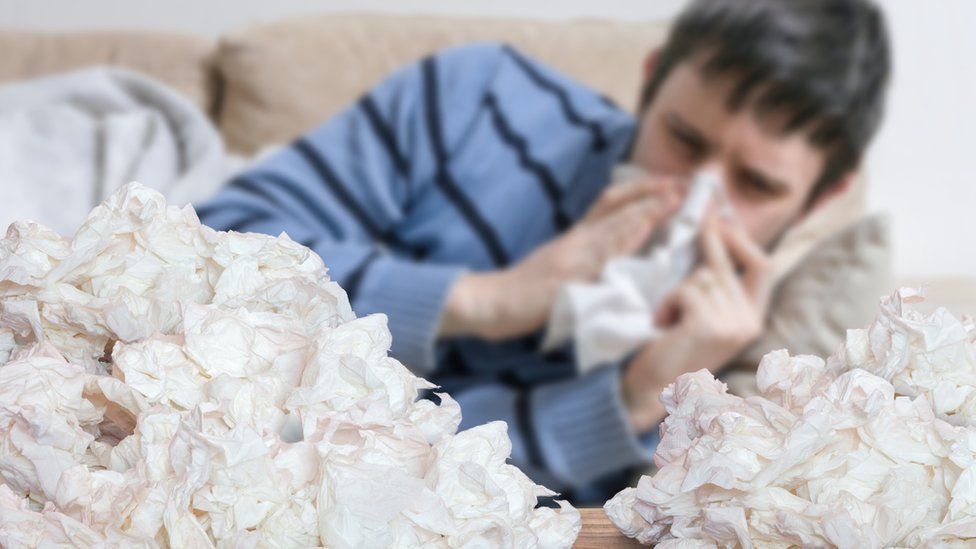 PHE already advises everyone to take vitamin D supplements in autumn and winter.

But this is to ensure healthy bones and muscles, rather than for the immune system.

They recommend supplements all year round for young children and people who get little sunlight on their skin, including people in care homes or those who cover up.

So why are people sceptical?

A BMJ editorial by two professors also said that more large trials are needed and that there isn't enough evidence that supplements would help anyone other that those with low levels of vitamin D in their blood.

But others disagreed, including the research wing of the NHS, the National Institute for Health Research. It funded the study and said the findings were "worthy of serious further debate".

How many people would be affected by taking supplements?

A lot - if the study does what it promises.