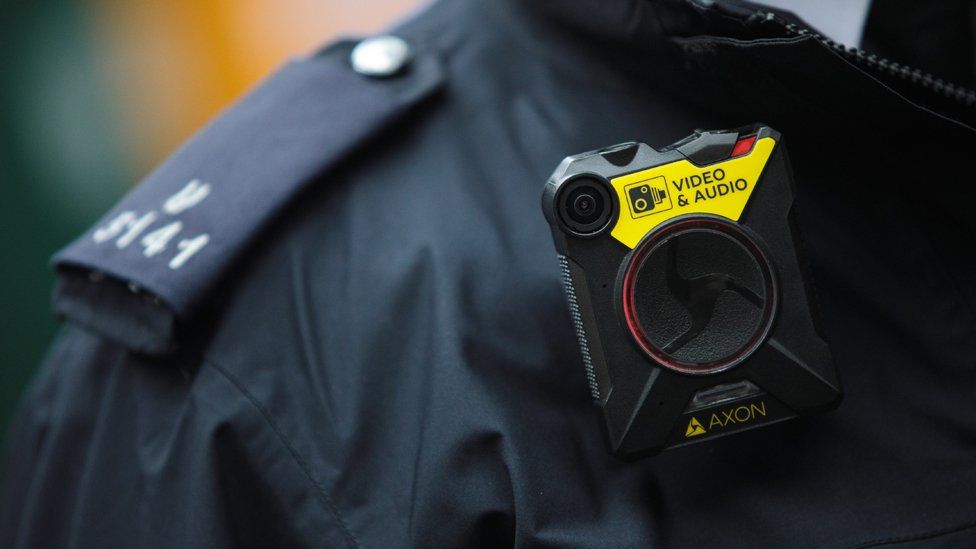 Police-style body cameras are being worn by teachers in England to stop pupil disruption.

Two schools are taking part in the pilot scheme, according to Tom Ellis, a criminal justice researcher from the University of Portsmouth.

He says all teachers are wearing the cameras during a three-month trial period.

He cannot name them, but told Newsbeat that both are "normal" state secondary schools.

He says: "The teachers will be wearing the cameras very visibly, so there's no attempt to be covert in any way.

"The idea is that everyone is aware that the camera is there and is being used for a specific incident.

"Where the teacher feels there's a threat to themselves or to another student, then there will be evidence of that incident."

It seems that the cameras won't be rolling constantly, with teachers told to switch them on whenever they want to record something.

Mr Ellis says the scheme is not all focused on controlling bad behaviour.

He suggests that teachers could ask permission to film positive events too.

"This could help reduce reaction against them." 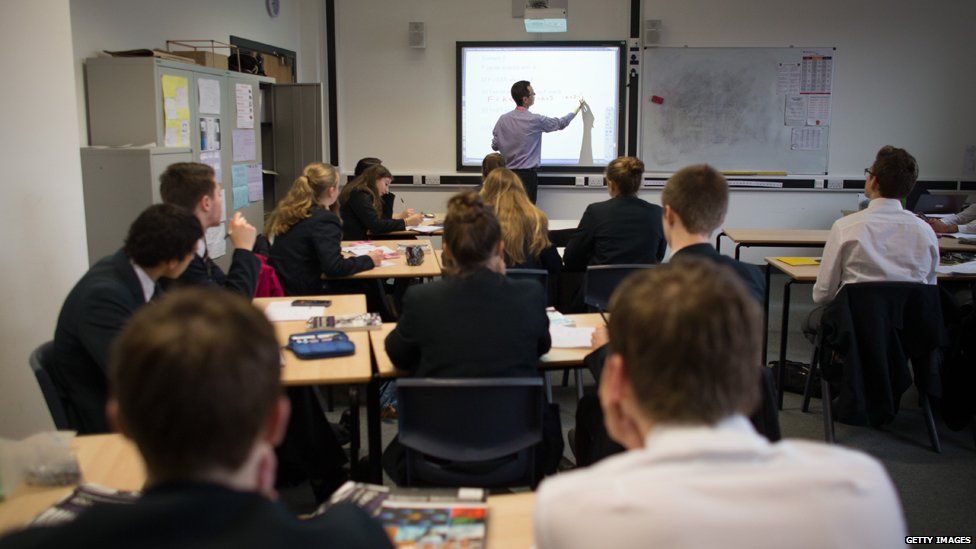 This comes as the Times Educational Supplement (TES) has surveyed 600 teachers about the body cameras.

More than a third (37.7%) said they would wear them - and the main reason they gave was for gathering evidence of student behaviour.

Their main concerns were their own privacy, being spied on by management and privacy for the pupils. 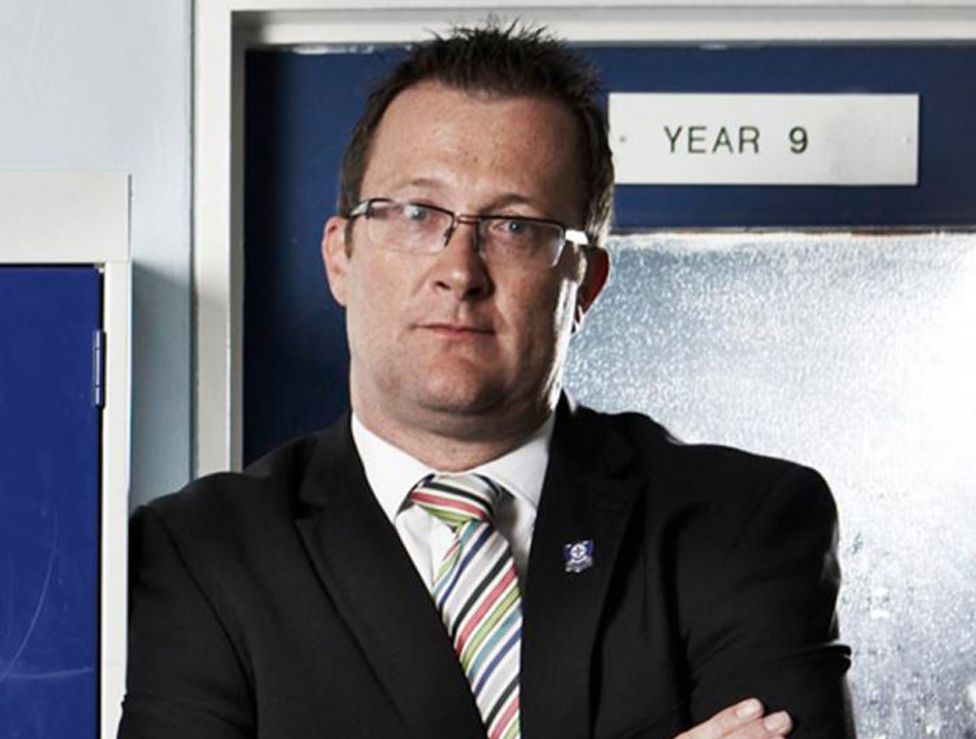 One school in Essex is trying something similar.

Passmores Academy in Harlow is used to hosting filming as it took part in the Channel 4 show, Educating Essex.

Headteacher Vic Goddard says teachers don't wear them in his classrooms, but support staff use the cameras during lunch breaks.

He told ITV's Good Morning Britain: "Our midday assistants are very much thinking it helps them do their job better.

"It's not meant to be anything other than an aid.

"It's about improving what goes on in schools, not necessarily catching people doing anything badly." 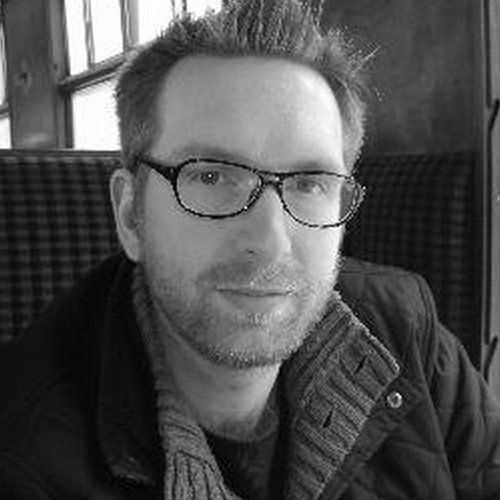 Tom Starkey is a teacher in Leeds and told us he can see the benefits of some teachers wearing police-style body cameras.

"I have been assaulted while I have teaching. I have been punched before and pushed over a table.

"You know what's worse than that? It's having to spend the time filling in paper work and reliving that moment. Reams and reams of paper.

"What a body cam can do is give us the advantage of seeing exactly what went on and what could have been done differently and that in itself is a positive."