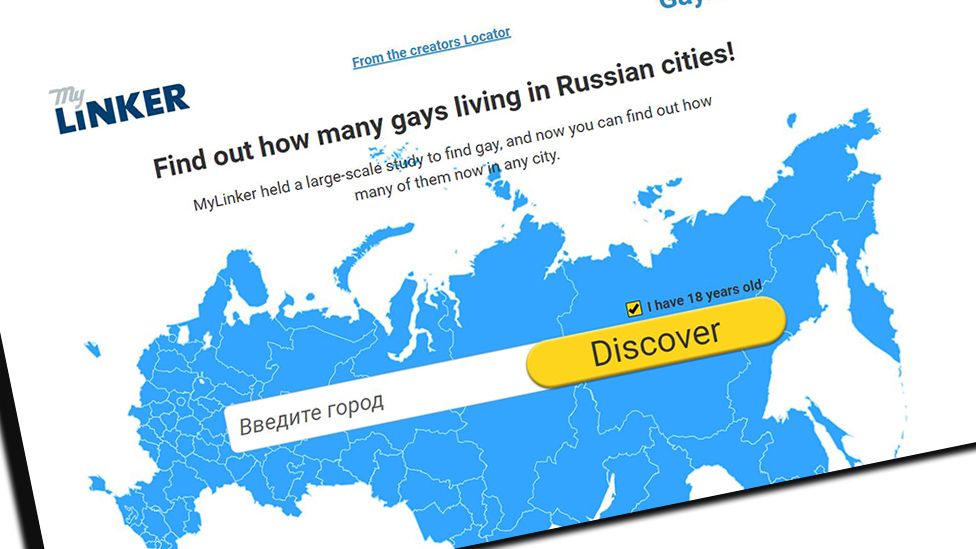 A Russian alternative to Airbnb is allowing visitors to check how many gay people live in the area where they are booking accommodation.

The new tool on MyLinker.ru has been built in protest at Airbnb's recent equality pledge to users.

In October, Airbnb introduced a community commitment which everyone offering their property for rent was required to sign.

It meant users couldn't turn away guests based on sexuality or gender.

But MyLinker says that approach doesn't work for Russian travellers and renters. 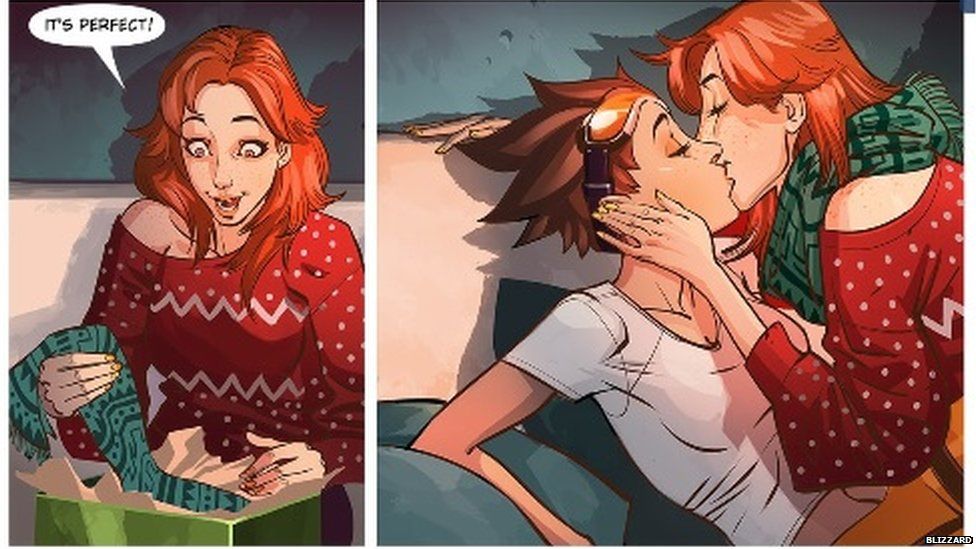 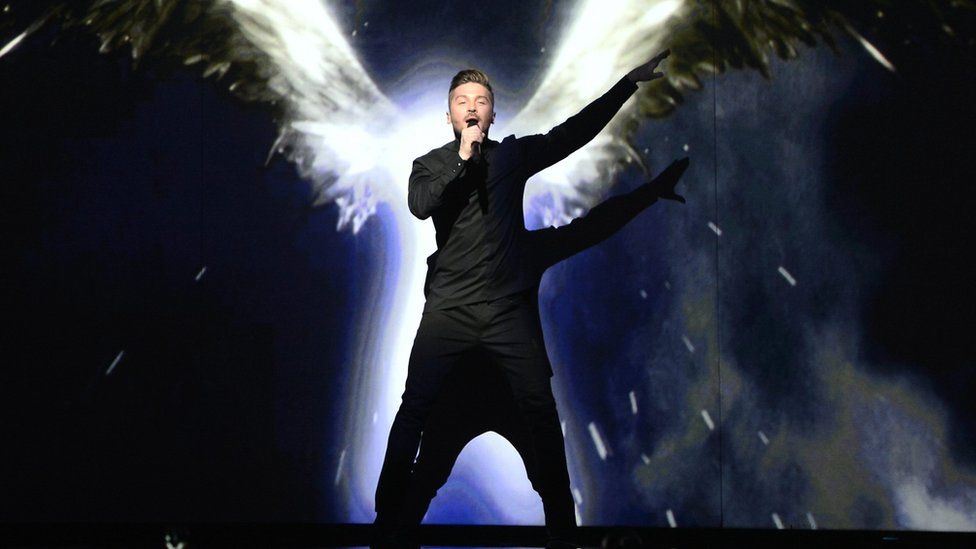 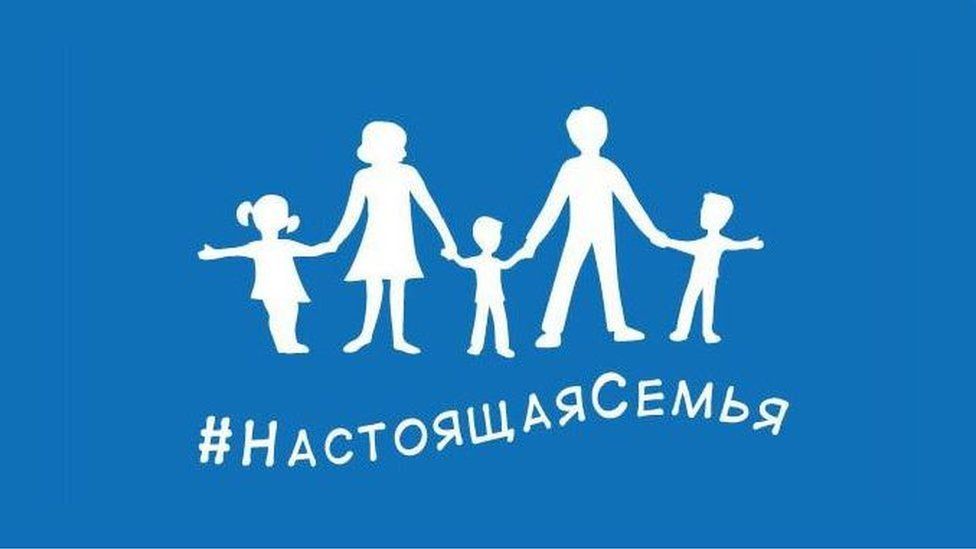 "We have seen that the western model of doing business in the short-term rental housing market, for example Airbnb, is not suitable for Russia because of the differences in mentality," says MyLinker project leader Novikova Svetlana Vladimirovna in a statement on the new tool. 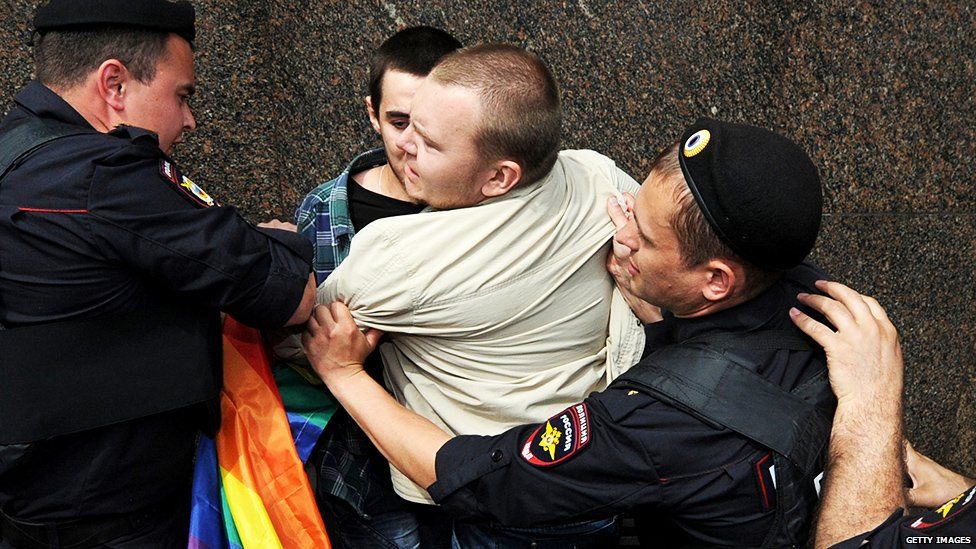 She says that despite some people thinking the "gay locator" was a joke, a large number of Russian property owners had added their homes for rent on the site.

"We decided to do everything possible to make sure the owners and the guests had all the necessary information about each other, which allows you to decide whether to take a particular guest accommodation," she says.

The locator claims there are 173,851 gay people living in Moscow, a city with a population of 12.2 million people.

"What about the freedom of choice? To deny gay people - it's fine if we're talking about freedom of choice," says MyLinker.ru spokesperson Rodion Kadyrov in an interview with Russian publication L!FE.

He says the website offers an alternative to Russian property owners who want to rent their property but do not want gay people visiting.