Is Stormzy teasing a debut album release in February? 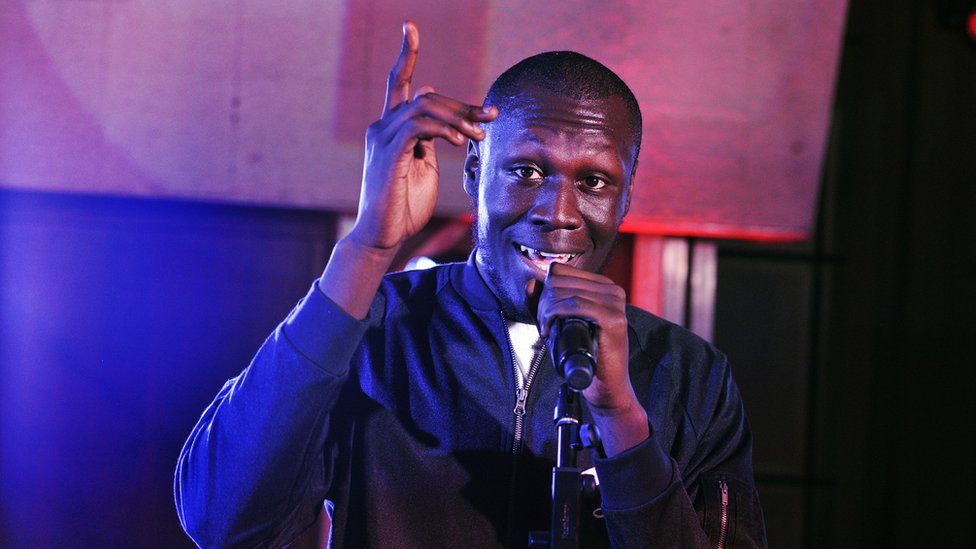 Mysterious billboards have popped up in Shoreditch, Hammersmith and other London locations, hinting at a new release from Stormzy.

They feature quotes such as: "Ain't dropped nothing for a minute. I'm fine."

Stormzy's signature hashtag #MERKY also appears on the billboards, which suggest a release date of 24 February.

But a more mysterious hashtag, #GSAP, also appeared on the billboard - is this a clue to the album name? 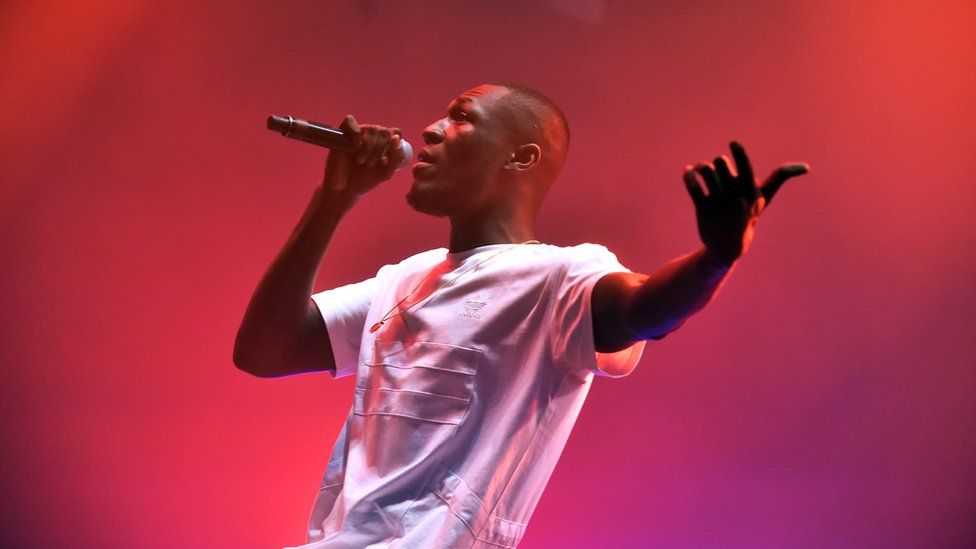 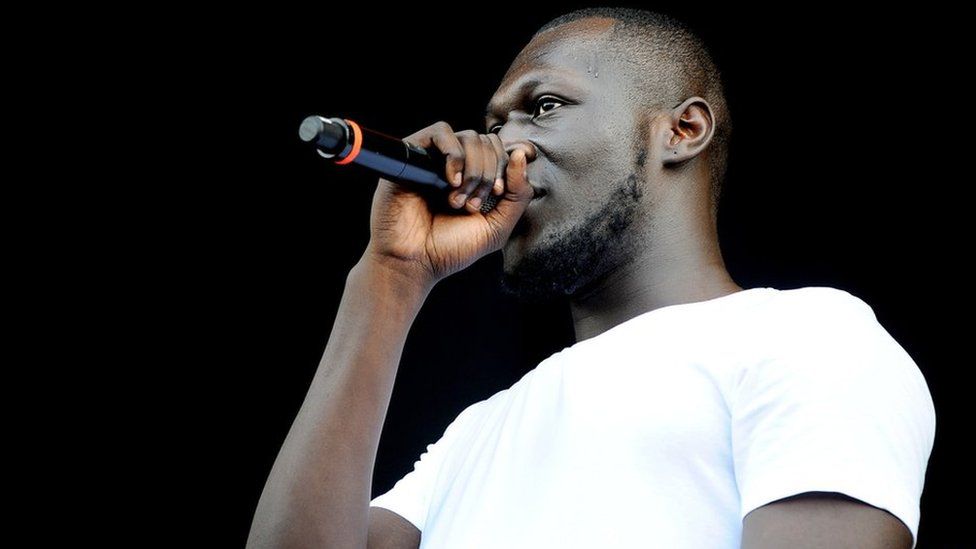 Noel Clarke says Stormzy has a future in acting 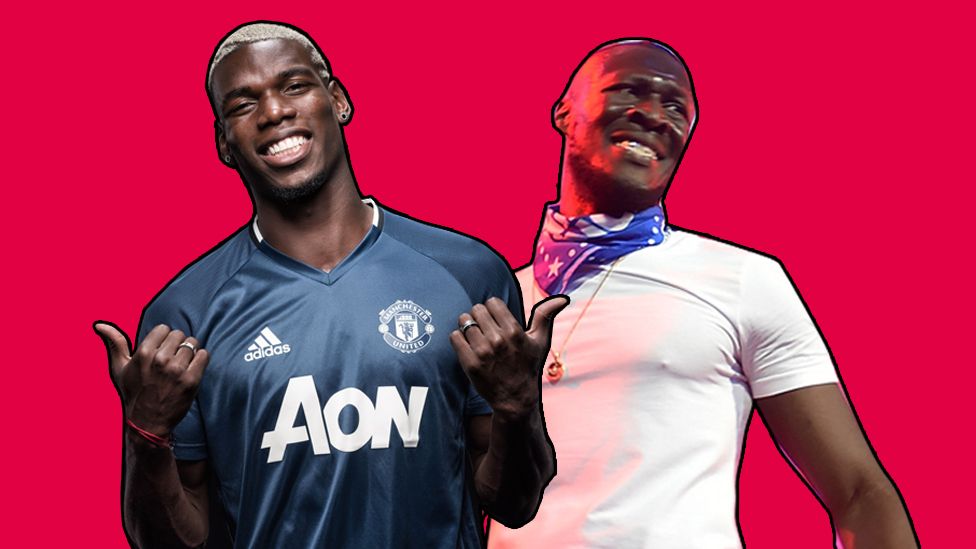 Stormzy's been laying low since he cancelled all his gigs in September last year, before deleting his social media accounts in November.

He's been working on his debut album with producer duo Sons of Sonix, who have worked with Wretch 32 in the past.

Of course, as soon as the news of the billboards hit Twitter, it sparked quite a lot of excitement.