Instagram rolls out live video and disappearing photos in the UK 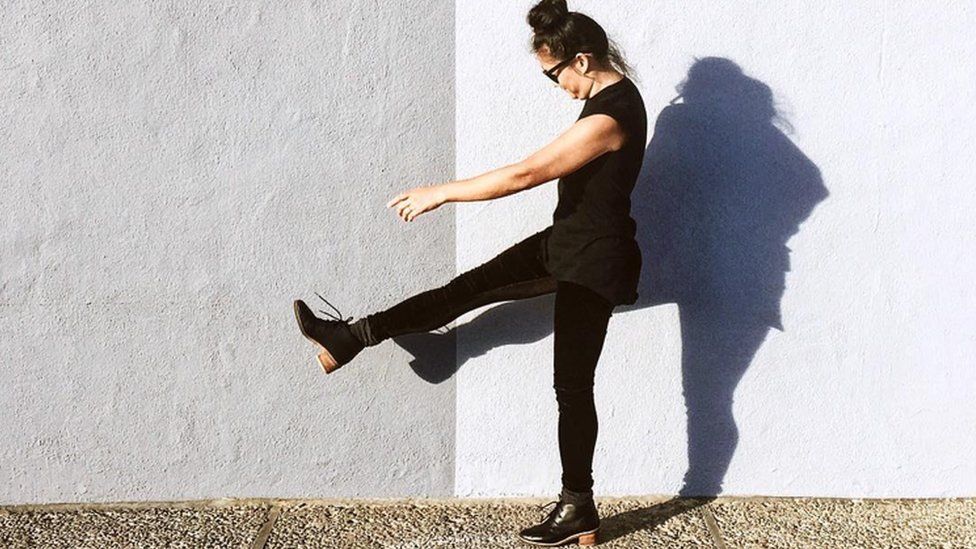 Instagram has rolled out live video in the UK.

The photo-sharing service first announced it was introducing the feature in November but only in America.

Last week Instagram revealed that 150 million people use its Stories feature every day. 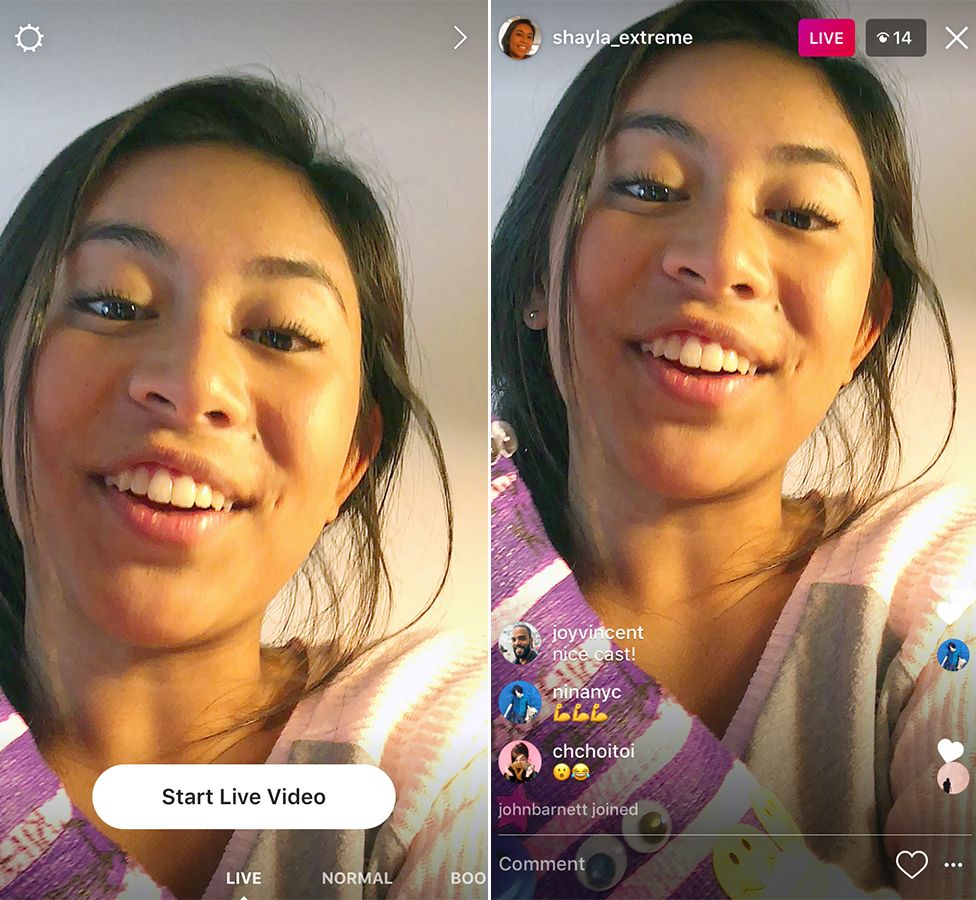 To get into the Live mode, users will have to swipe right from the main feed to open the camera, tap the "Start Live Video" button and start sharing for up to an hour.

People who follow you will get a notification when you go live.

While you're filming, you can pin a comment for everyone to see or turn comments off altogether.

When someone you follow starts a live story, you'll see "Live" under their profile photo in the Stories bar. 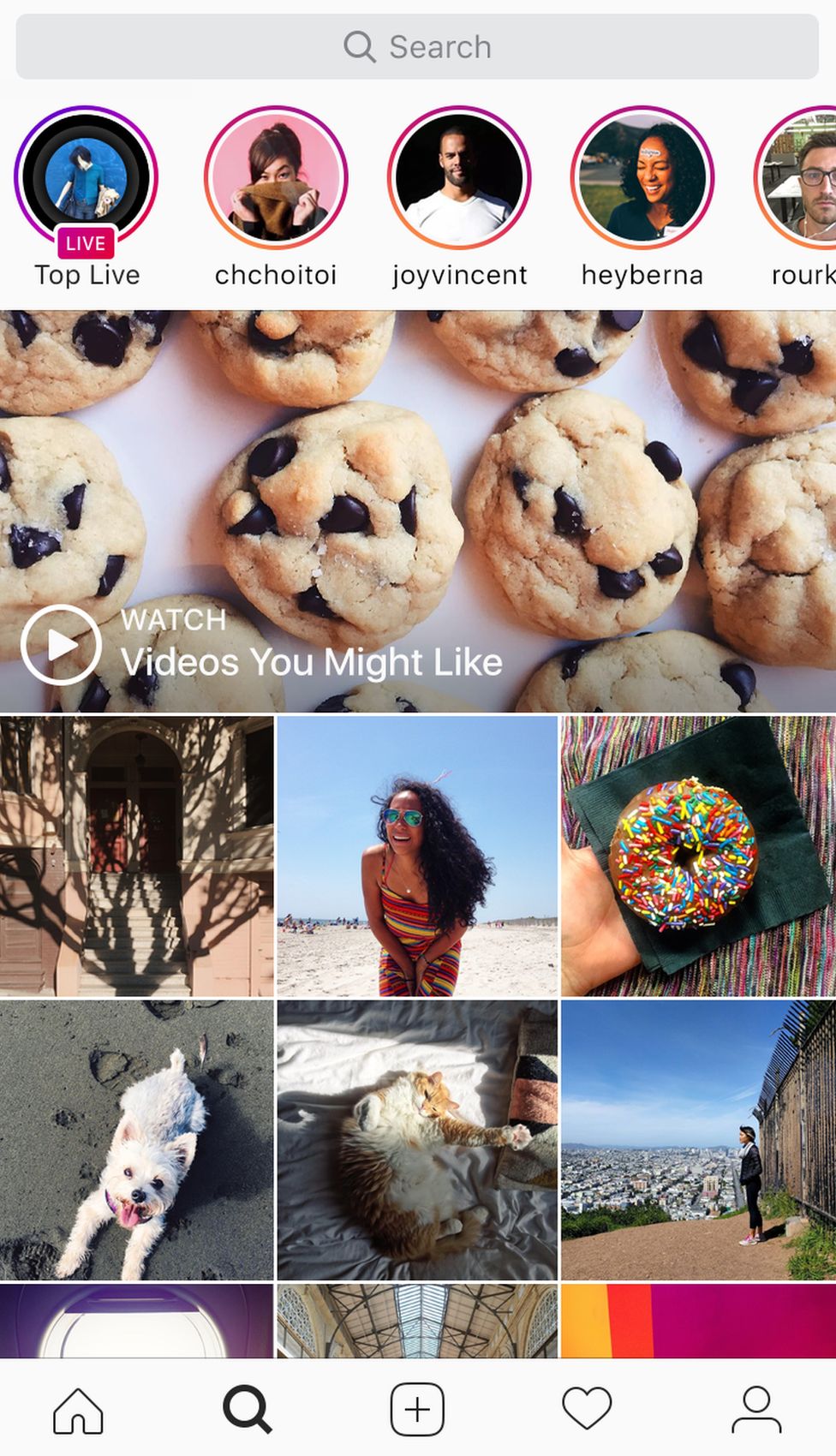 Instagram's also rolling out disappearing photos and video directly to groups and individual friends in the UK.

Users have to swipe right into the camera to take a photo or video, then tap the arrow to send it privately.

You can choose a group or create one in Instagram Direct and can also send to individual friends at the same time. 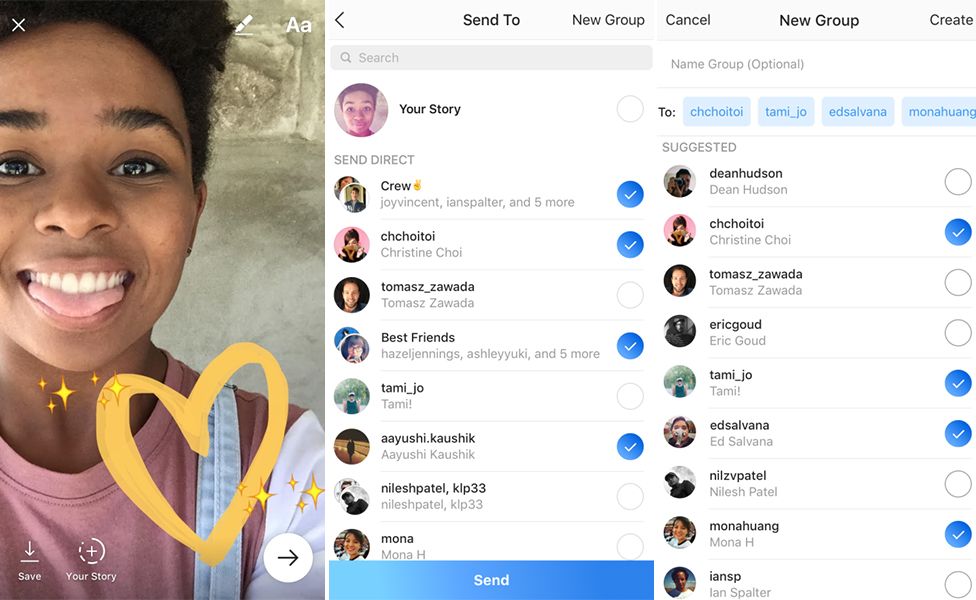 To open your inbox, you'll have to tap the new paper airplane icon at the top right corner of your feed or swipe left.

You'll see disappearing photos and videos in a bar at the top.

Tap the ones with blue rings to see what your friends sent you. 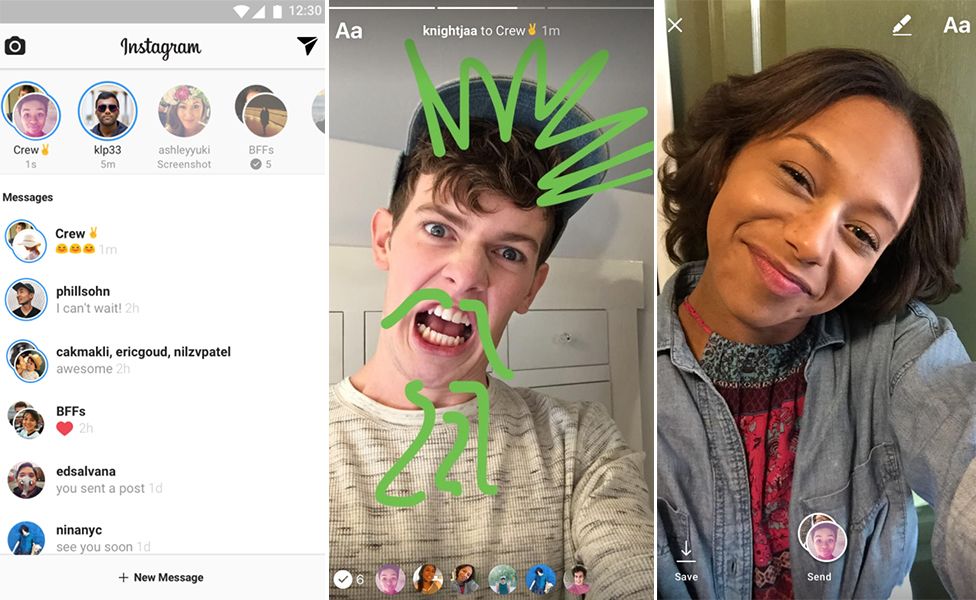 Celebrities have been testing out Instagram Live over the last couple of months.

Selena Gomez told her followers what she'd learned during 2016, while Jaden Smith admitted he'd failed his driving test and asked fans how to break the news to his dad, Will Smith.

Calvin Harris also did a fan Q&A from inside his music studio and stars including Jimmy Fallon, Sarah Jessica Parker, Lily Collins and Sofia Vergara filmed their preparations for the Golden Globes. 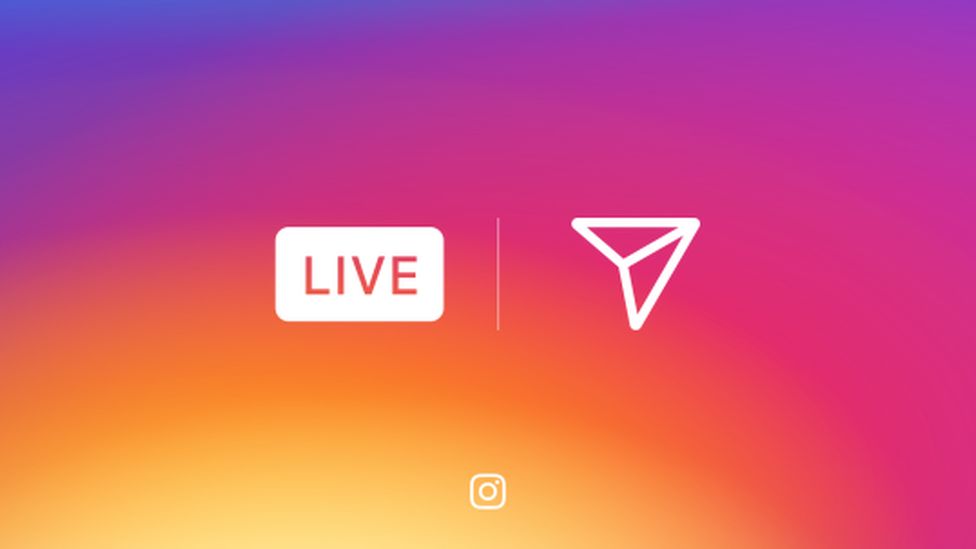