Drake postpones the opening nights of his UK tour 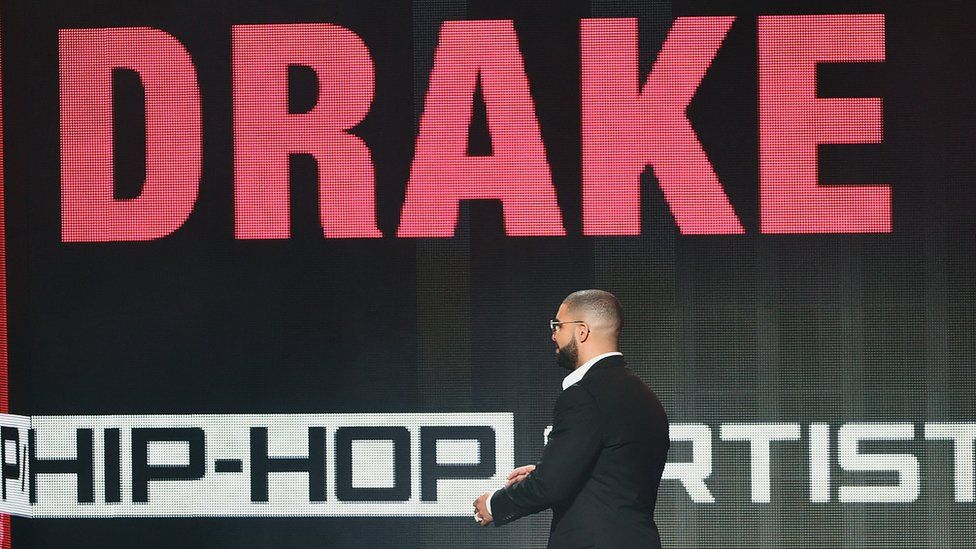 With less than two weeks to go, Drake has postponed the opening UK dates of his Boy Meets World tour.

Three dates - two in Glasgow and one in London - have been rescheduled from the end of January to March.

A statement on London's O2 Arena website puts the delay down to "unforeseen production setbacks".

It reads: "It will need a little more time to be ready. Drake can't wait to see all his fans so he can deliver an amazing and memorable experience."

The 25 and 26 January dates at Glasgow's SSE Hydro have been rescheduled for 22 and 23 March.

The 28 January London date has been put back to 20 March.

All tickets for the new dates will remain valid. 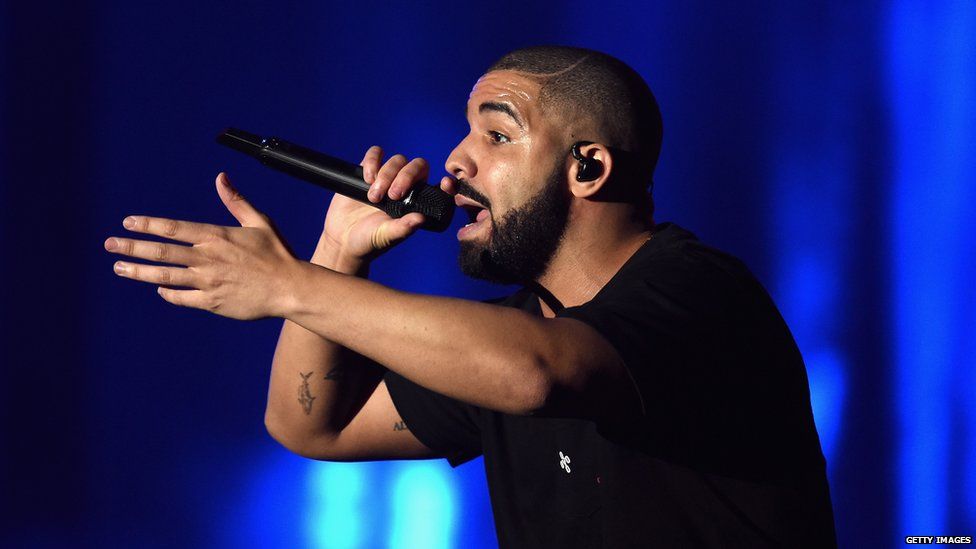 The Canadian rapper is due to play eight dates at London's O2 Arena in total, with more dates scheduled for Leeds, Manchester and Birmingham.

The tour had been due to start in Amsterdam on 21 January but that too has been put back.

The delays mean that his first tour date will now be Monday 30 January at the O2.

The rapper had 2016's biggest selling single with One Dance, which stayed at number one in the Official Chart for 15 weeks.