Could your fingerprints be stolen from your peace sign? - BBC Newsbeat

Could your fingerprints be stolen from your peace sign? 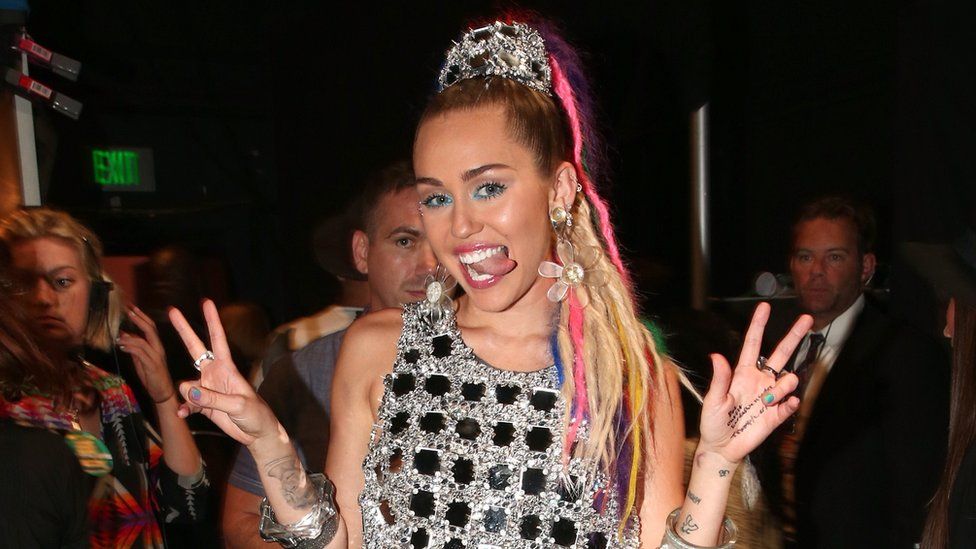 Image caption Miley recklessly flashes her fingers at the cameras

A Japanese researcher says doing the peace sign in a photo could lead to your fingerprints being stolen.

They might be easy to recreate if your digits are "in focus with strong lighting".

That claim is from Isao Echizen, from the National Institute of Informatics (NIII), who says prints could then be made "widely available".

With fingerprint log-ins on phones and things like banking apps now common, the potential risks are clear.

Echuzen also says advanced technology is not needed and that anyone could easily copy fingerprints. 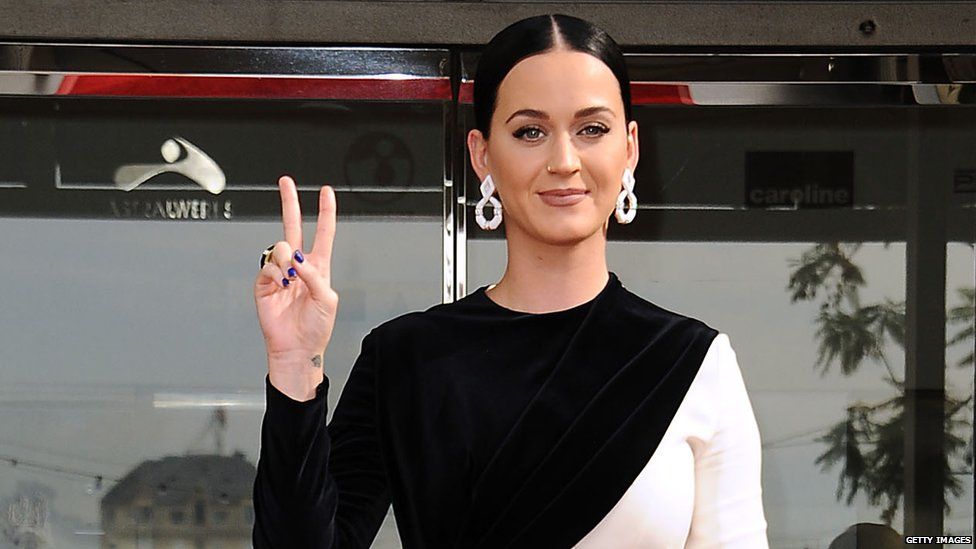 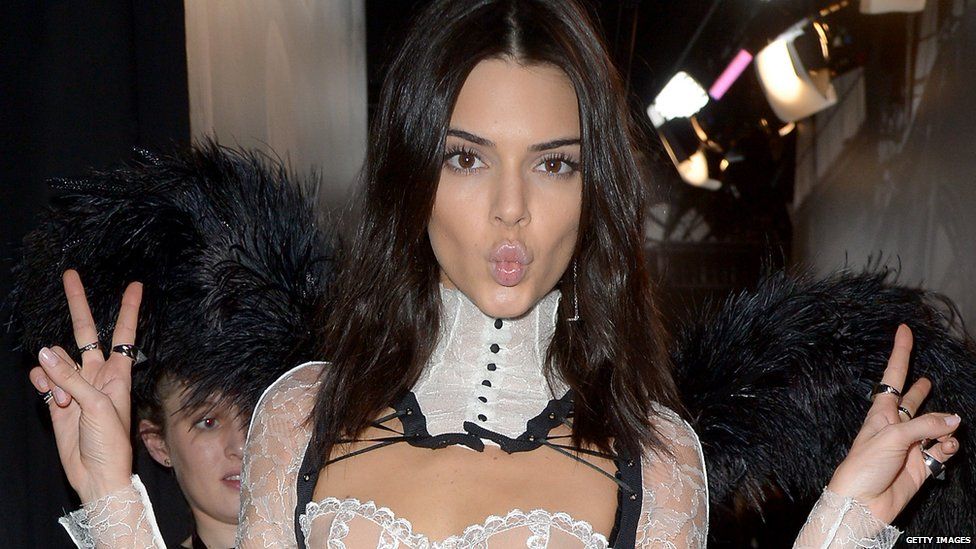 Image caption Will Victoria's Secret provide Kendall with couture finger film for her next fashion show?

Researchers have come up with solution... it's interesting

The NII says it has developed a transparent film that can be attached to your fingers, before you go waving them about in front of camera lenses.

However, they won't be ready for another two years. 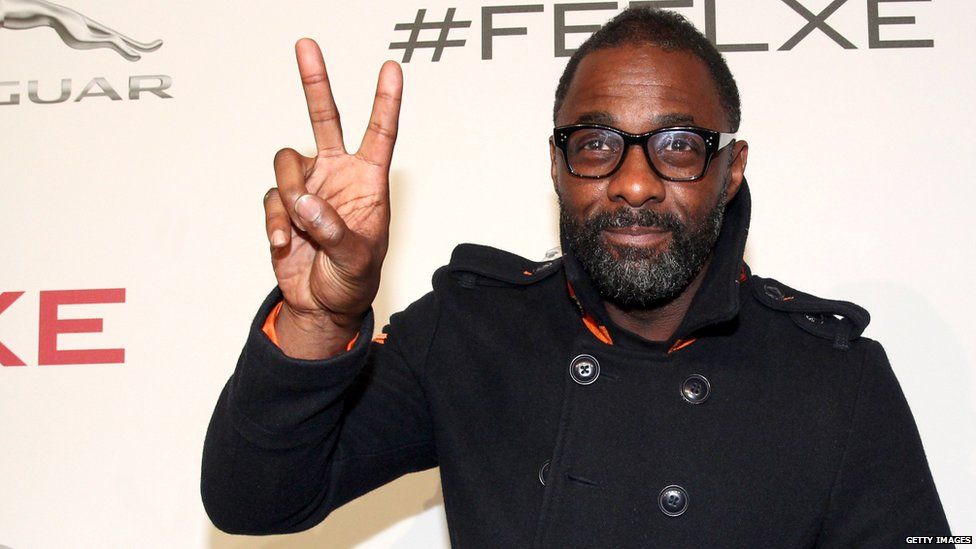 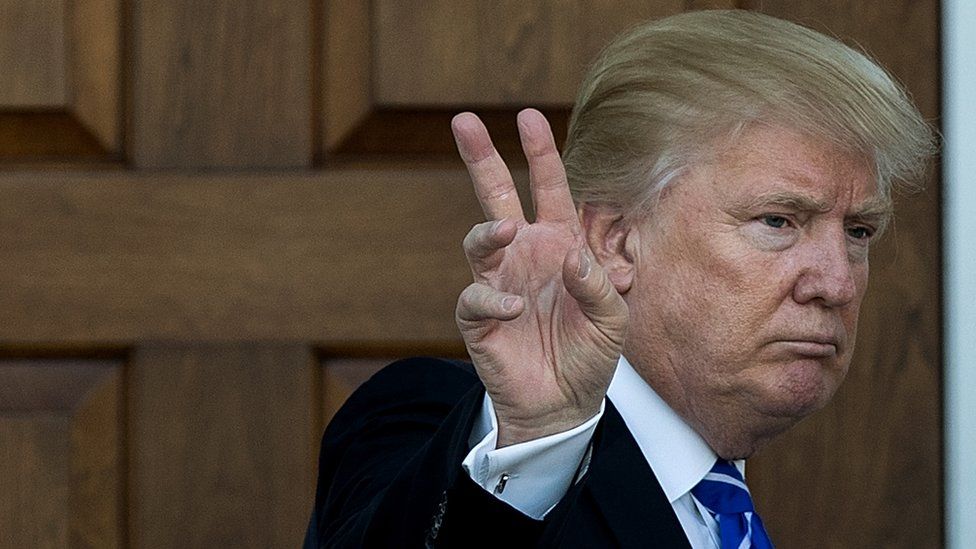