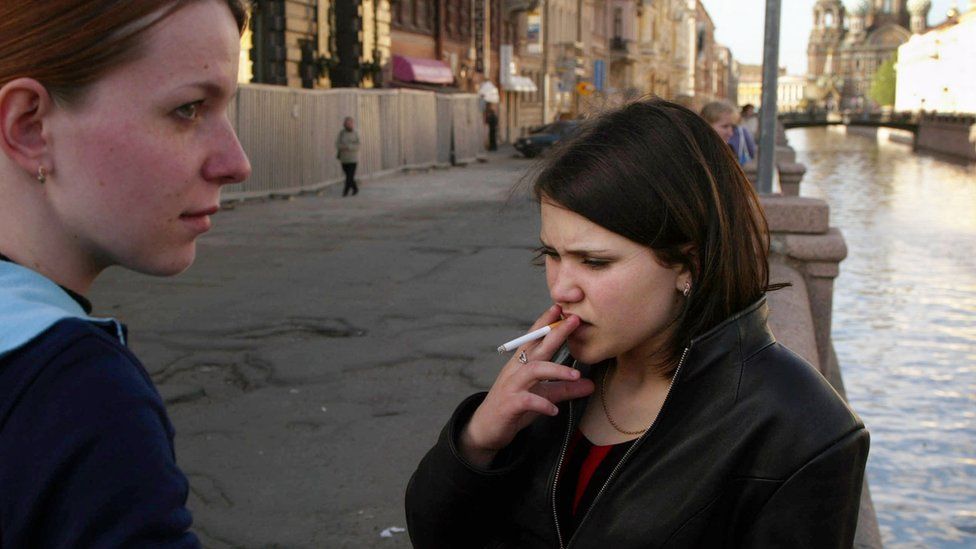 Russia's health ministry is considering a permanent ban on selling cigarettes to people born in 2014 or later.

It's part of a tough anti-tobacco strategy the country's politicians are trying to make a reality.

The ban on the sale of tobacco to this generation and younger would continue even after they reach adulthood.

It's only being considered at the moment but it could mean smoking eventually becoming illegal for all Russians.

Russian news site Izvestia says it has seen a policy document titled "concept for the state policy to counter tobacco consumption in the years 2017-2022 and beyond".

It says the Ministry of Health of the Russian Federation confirmed the document is being widely shared across government.

"This goal is absolutely ideologically correct," Nikolai Gerasimenko, a member of the country's health committee said, according to The Times.

Anti-smoking campaigners have called for similar measures in other parts of the world in the past, but have never received government backing. 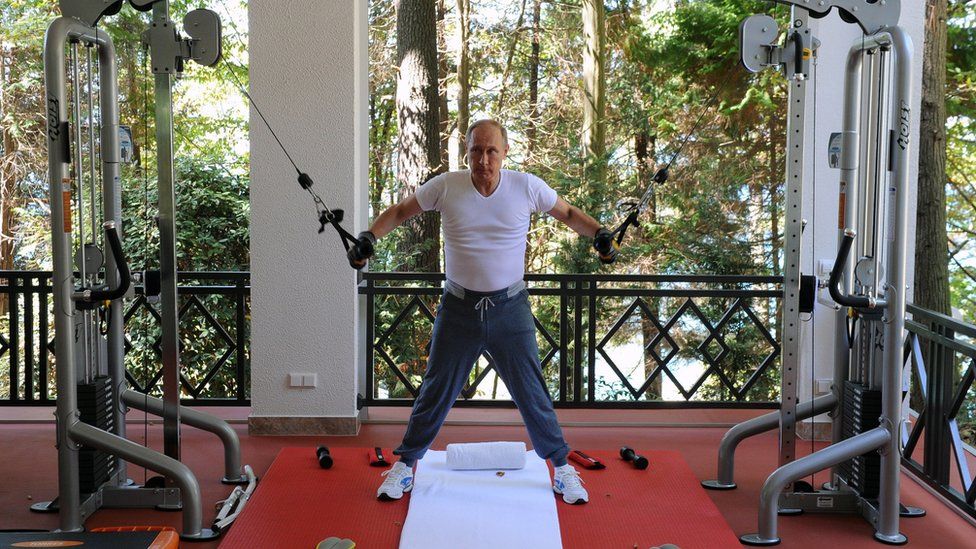 Smoking is already against the law in Russian workplaces, housing block stairwells, buses and commuter trains and within 15 metres of train stations and airports.

Russia has one of the highest smoking rates in the world with around 40% of its population smokers.

In some shops, packets of cigarettes can be bought for less than $1 (60p).

The Russian cigarette market is estimated to be worth more than $22bn (£18bn).