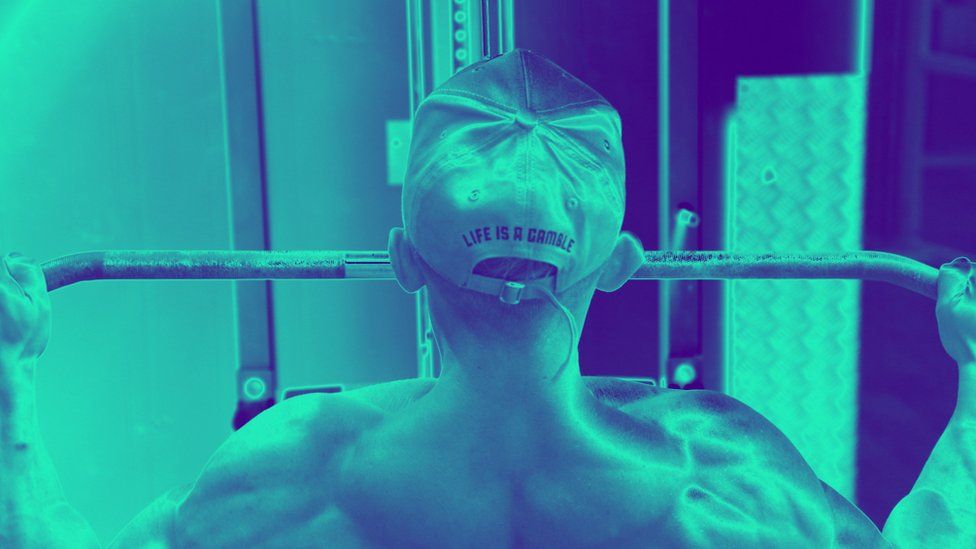 Under-30s trying to get fit are being misled by adverts for protein supplements, says a leading group of UK dieticians.

The British Dietetic Association (BDA) believes marketing for some products is both "wrong and immoral".

It means thousands of people are using protein powders as a "substitute not a supplement". 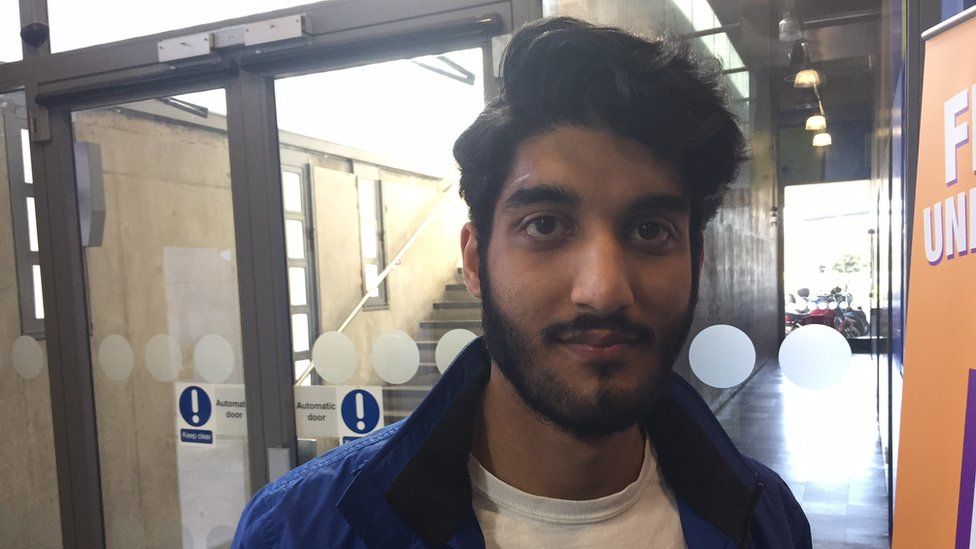 'I quit protein shakes and put on muscle' 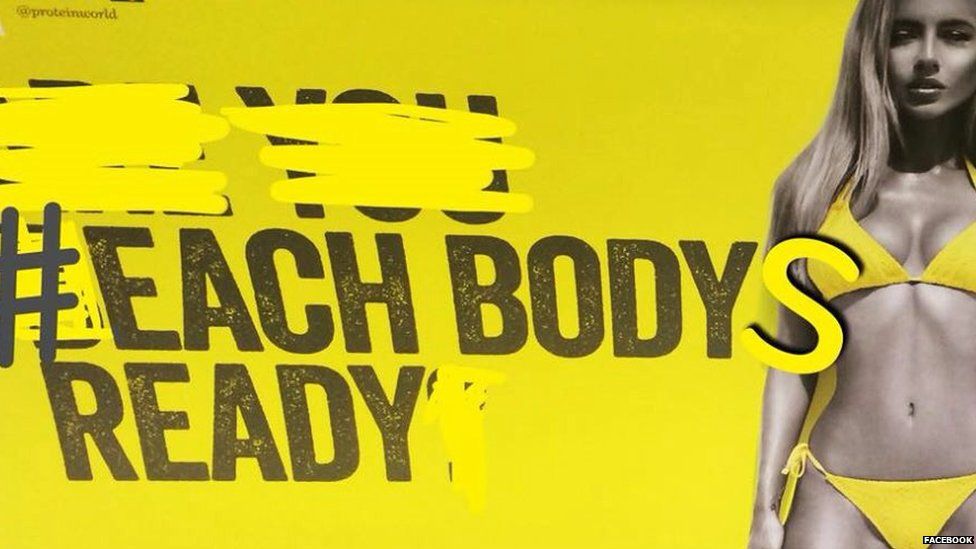 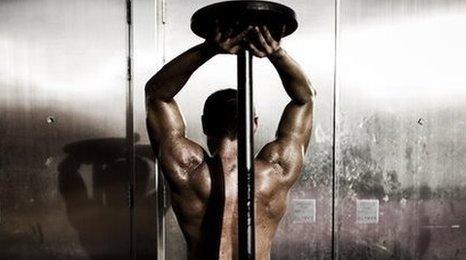 There's been a 20% year-on-year increase in sales of protein products over the last five years, according to Euromonitor figures obtained by Radio 1 Newsbeat.

That makes them the fastest growing type of sport supplement in the UK.

Read about 23-year-old Ali, who quit protein shakes - and put on muscle.

The NHS issues advice on consumption of protein shakes, bars and capsules. It also warns that people with pre-existing problems are at risk of kidney damage if they take too much.

But fears about over-consumption of protein have largely been played down in recent years. 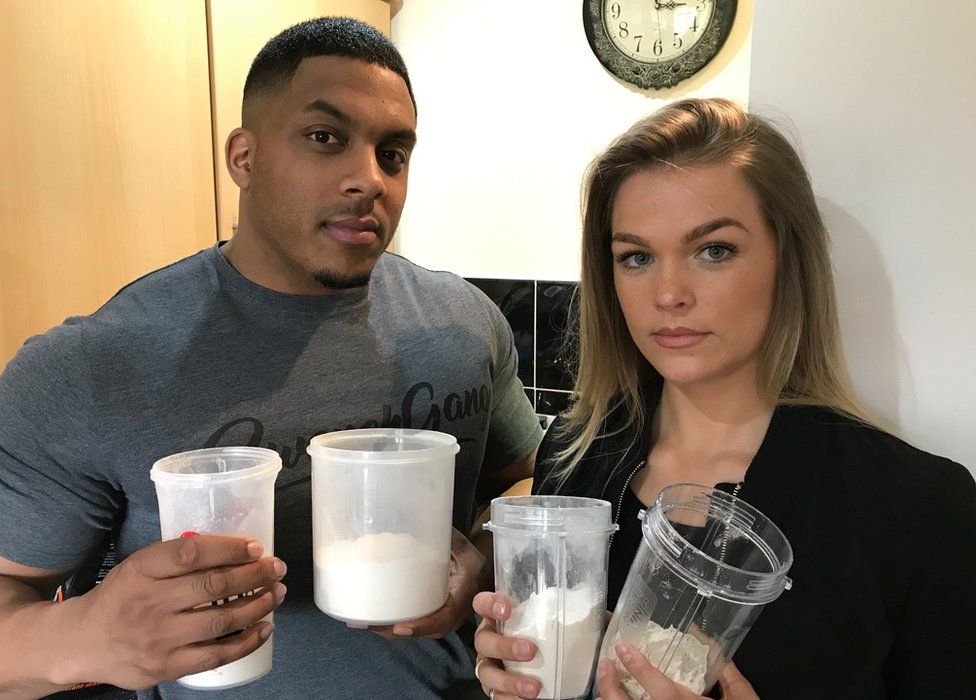 Image caption Scott Swench takes up to 150 grams of protein supplements a day, prepared by his girlfriend Katy

'People think you can buy these bodies out of a bottle'

Protein is used by the body to heal wounds, grow bones and build muscle.

But "there is a lot of false advice" reckons Professor Graeme Close from John Moores University.

"I always talk about supplements being exactly that. The rise of Instagram and Twitter makes people think you can buy these bodies out of a bottle.

"Some of the advertising by some of these companies is wrong and immoral.

"You will see some ridiculous claims that you can move from out of shape and overweight in four weeks by taking a pill."

Euromonitor, which look at market trends, says protein supplements are more popular than all other dietary supplements by a large margin.

This is backed up by market researcher Mintel which calculates that more than two in five (42%) UK consumers aged 16 to 24 have consumed sports nutrition products in the past three months. 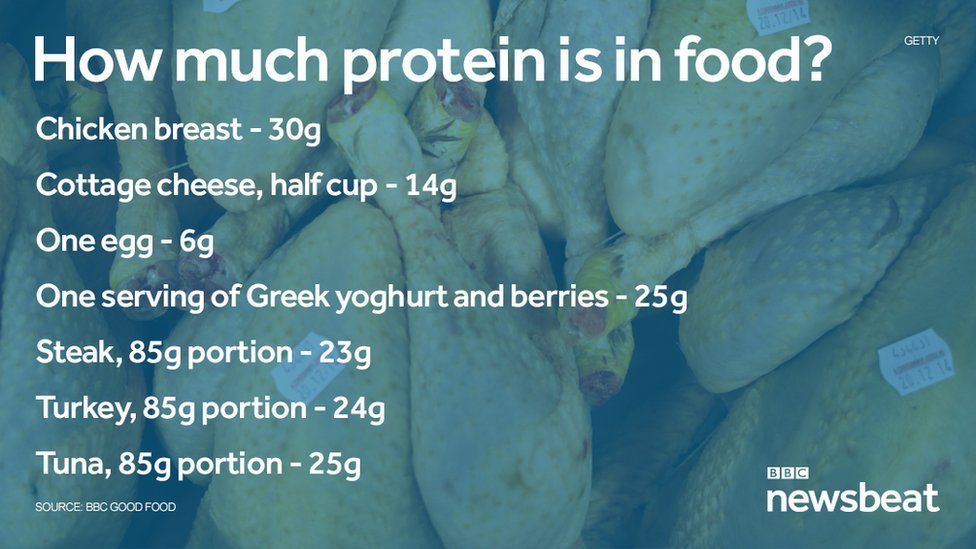 Dr Stuart Gray works in the exercise science and medicine unit at the University of Glasgow.

"In general, [we] already get enough protein in our diet and so any benefits are small or non-existent of additional protein," he explains.

The ESSNA states that current food laws around protein are sufficient to regulate the industry.

A spokesman says that the law "specifies that companies are not allowed to mislead their consumers with regards to the benefits of their products".

The Food Standards Agency states that adults need, on average, 55g of protein a day to lead a healthy life. 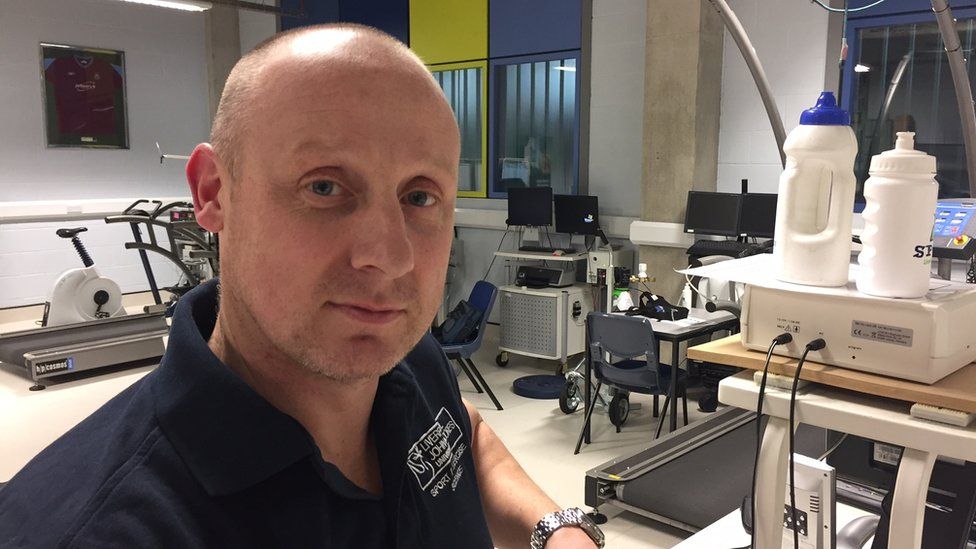 Yet most dieticians told us that active people should take more than that, with many suggesting between 1.2 - 1.5 grams per kilogram of body weight.

That means someone who weighs 80kg would aim for 100 to 120 grams to meet their daily requirement.

Taking protein supplements at the right time of the day is also vital, according to dieticians.

Keeping your levels of intake relatively constant, rather than additional shakes after meals, is more effective and where many go wrong, they say.

And if you take more than your body can process you'll just excrete in your urine.

Scott Swench takes much more protein than average for his job as a competition bodybuilder, with supplements accounting for up to 200 grams a day.

He argues taking less is not an option for his career.

He says: "For the weight I'm putting on I need that extra protein. I don't always have the chance to sit down and eat a meal.

"It's a lot easier for me to make a shake and carry on with my day."

You can get help and advice on diet and eating right via these BBC Advice pages and you can see our documentary Addicted to Protein here on BBC iPlayer.