Grandma accidentally prays to Elrond from Lord of the Rings 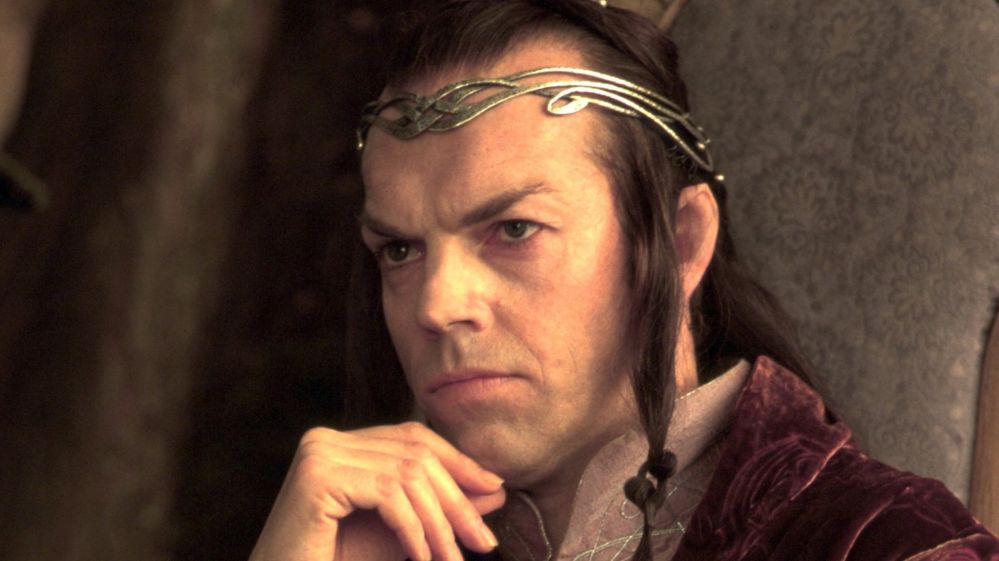 A Brazilian grandmother has been praying to a figurine from Lord of the Rings for years without realising.

The woman thought she was praying to Saint Anthony but it turns out the figure was Elrond, Lord of Rivendell.

Her relative Gabriela Brandao made the discovery and posted it on Facebook with the caption: "The funniest discovery of 2016."

The post reads: "My daughter's great-grandmother prays to Saint Anthony every day." 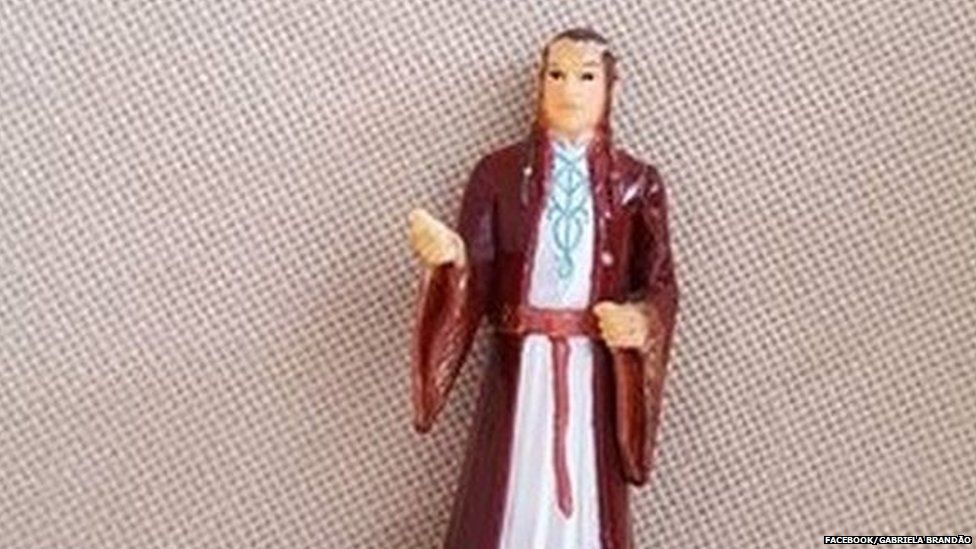 On closer inspection, she said Saint Anthony wasn't what he seemed.

The pointy ears may have given the game away.

Gabriela's post has been shared thousands of times around the world. 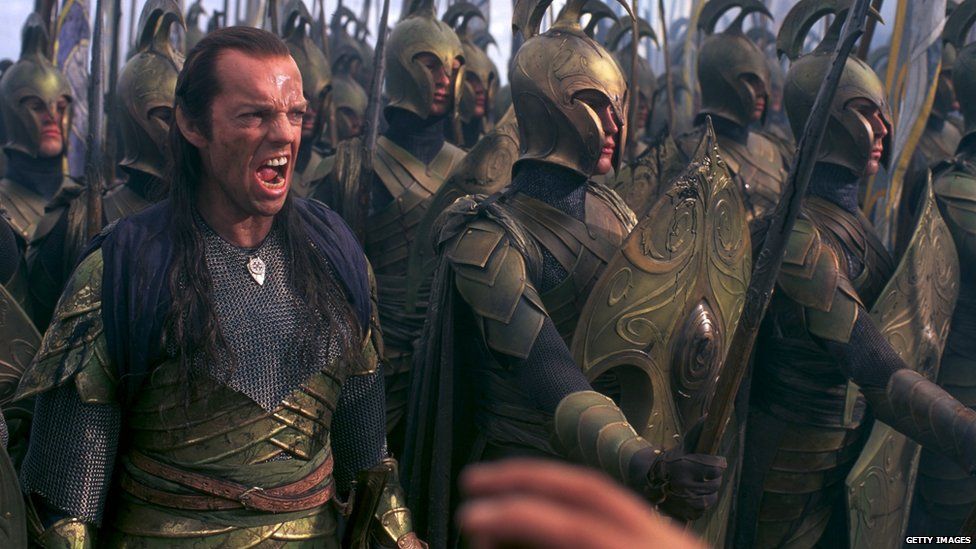 In the books, JRR Tolkien describes Elrond as "noble and fair as an elf-lord, as strong as a warrior, as wise as a wizard, as venerable as a king of dwarves, and as kind as summer".

The figurine is dressed in a long brown robe, a bit like a monk - or perhaps a saint - might wear. 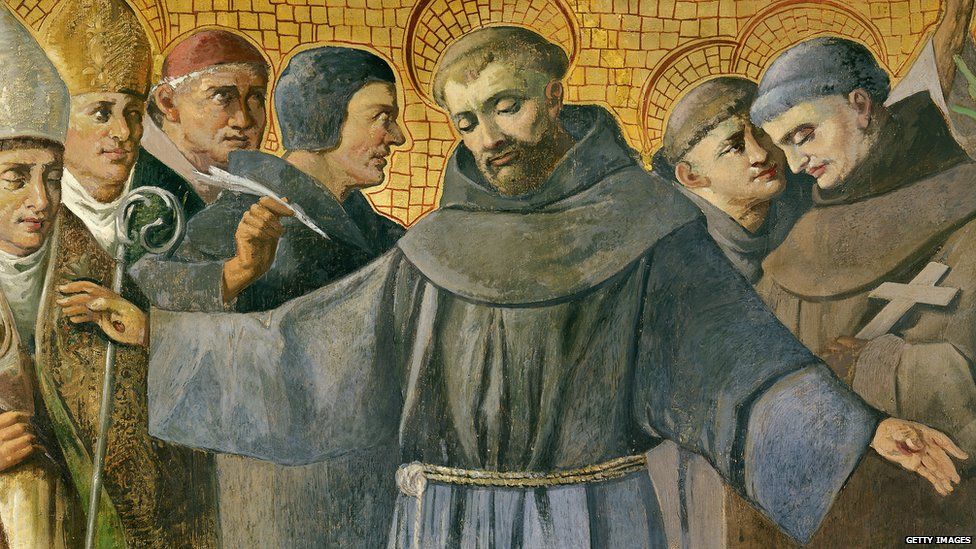 St Anthony of Padua is one of the Catholic Church's most popular saints.

According to stanthony.org, St. Anthony of Padua's life is "what every Christian's life is meant to be; a steady courage to face the ups and downs of life, the call to love and forgive, to be concerned for the needs of others, to deal with crisis great and small, and to have our feet solidly on the ground of total trusting love and dependence on God".

So what now for Gabriela's daughter's great-grandmother?

According to Gabriela, she's got a new figure and this time it's the real deal.

Gabriela told Buzzfeed: "I never expected any of this to happen, it's crazy.

"But it's the funniest thing that ever happened to me."