'The advice I'd give to my teenage self' - BBC Newsbeat

'The advice I'd give to my teenage self' 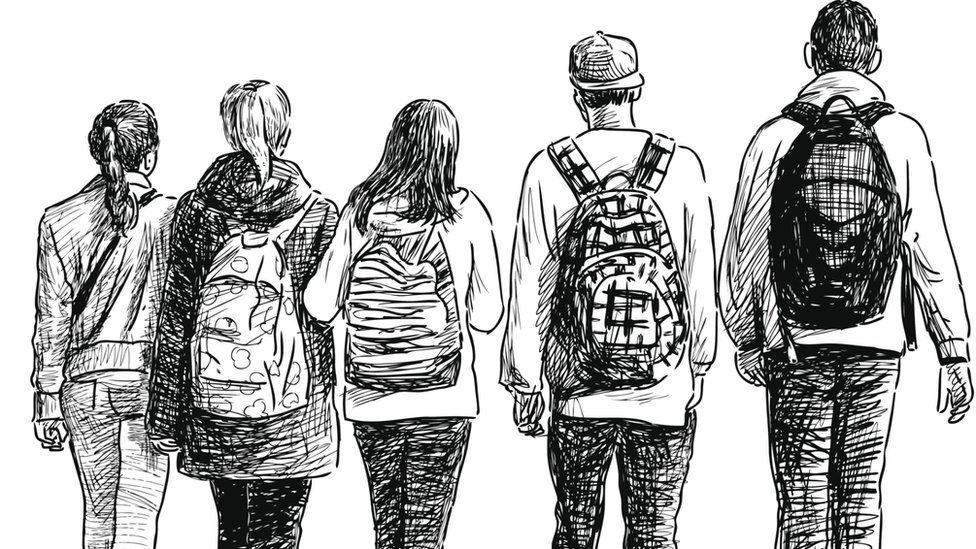 One in four young people "doesn't feel in control" of their lives, according to a new study carried out by The Prince's Trust charity.

It heard from more than 2,200 16 to 25-year-olds across the UK in an online survey and found worries about finding jobs, housing and mental health problems.

So Newsbeat's asked three people who have been helped by the charity to give advice to their younger selves.

This is what they said. 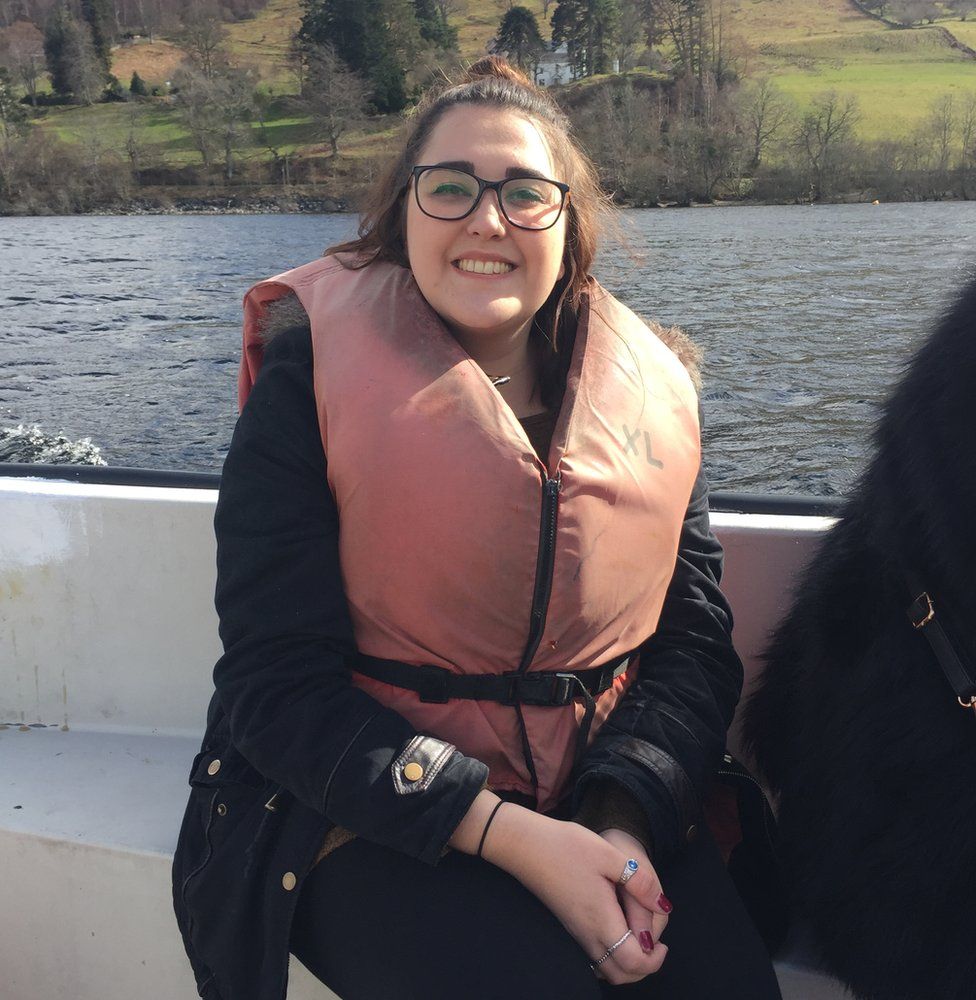 Alice left school at 16. She enrolled on a fashion design course, but after dropping out she spent the next three years struggling to find a job and suffered from anxiety and depression. 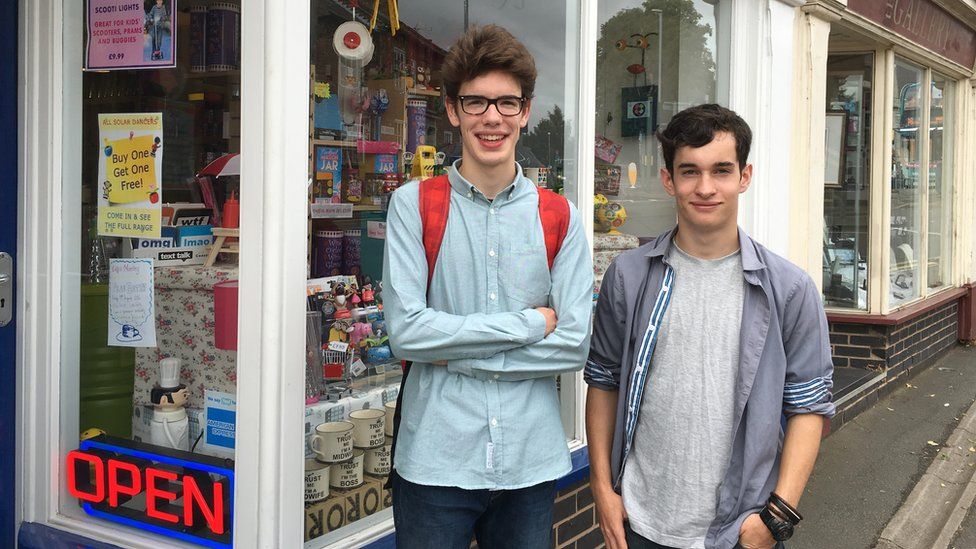 Fewer 16 and 17-year-olds in summer jobs 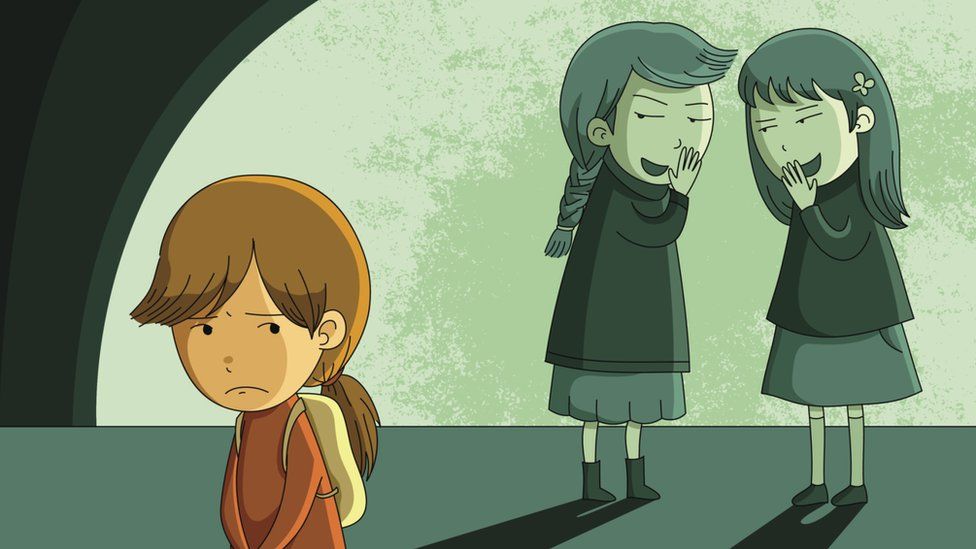 25% of bullied children 'bully other kids' 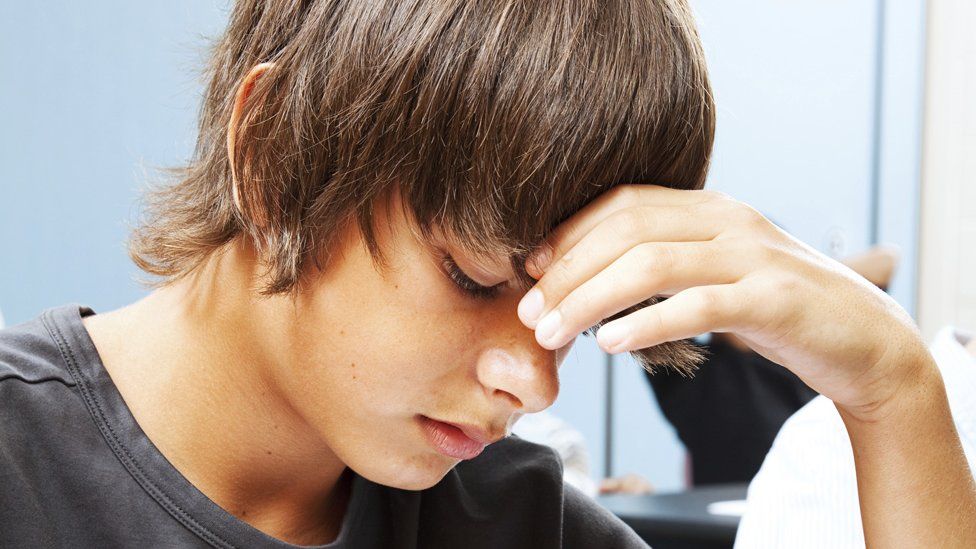 The difference between anxiety and panic attacks

The Prince's Trust helped her to find work in the NHS and she's now training to be a nurse.

Try to ignore the pressure

"You leave school with nothing, no idea of what to do," she says.

"I chose something I really wasn't that interested in, purely because there was so much pressure to stay in education and get a degree.

"Then I was in and out of jobs. I had no motivation at all, I was low and didn't feel good about myself.

"When all your friends are going off to university or in really good jobs and you're just looking at yourself and thinking... It breaks you". 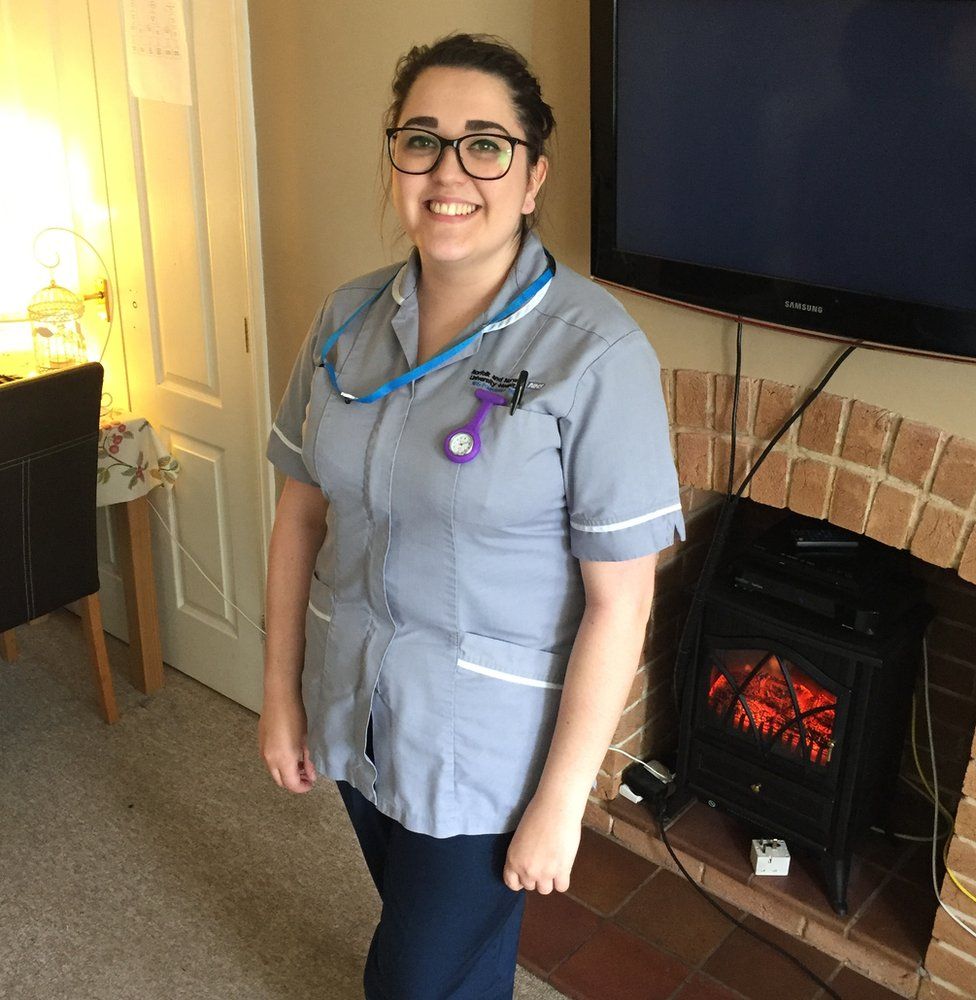 "Nursing's always been something that I've thought about, but never thought that I could do."

She says training has made her feel more confident to apply for her current job.

"I wasn't getting paid for it, and I think [because of that] I learned about who I was as a person.

"Offering voluntary experience to young people would be beneficial, because it's quite scary when you're applying to [a job]."

Setbacks will make you a better person

"Being a nurse, you're working with the general public every day [so] life experience is really important," she says.

"I feel a lot more confident about my future." 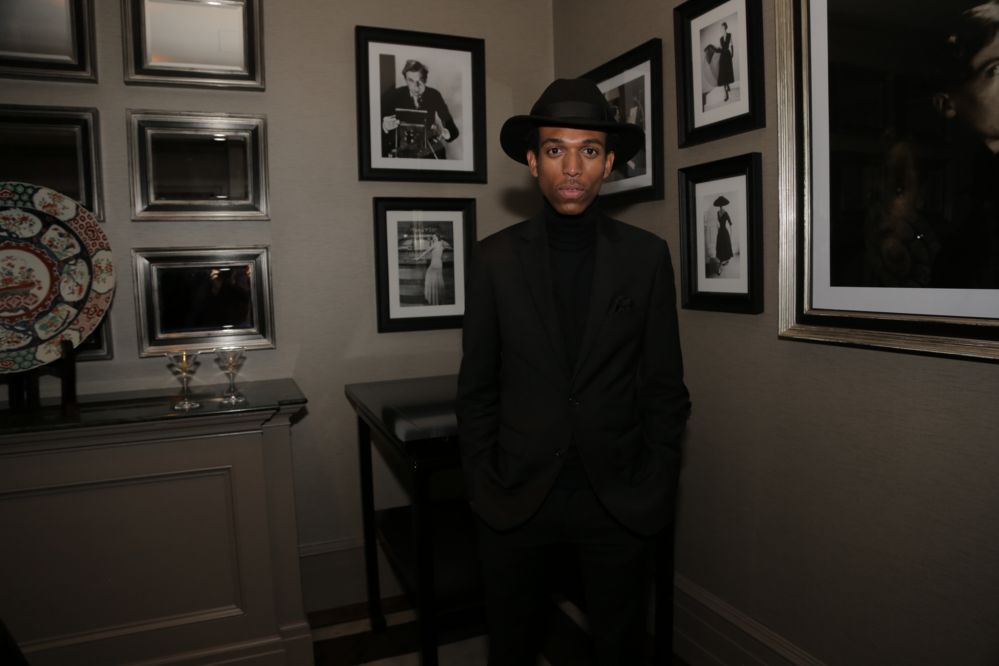 Daniel abused drugs for five years and struggled with self-confidence. Now he's founded the brand Milk For Tea, to help young men talk about their problems.

"For so much of my life I hated myself," he says.

"It wasn't just the physical feelings of the high. It was also the emotional connection I felt with [drugs].

"It was really challenging for me to get off them."

"The advice I would give myself is to remain hopeful. As soon as you lose hope, it's hard to move forward," he says.

"I would also tell myself to relax, you don't have to know everything all at once.

"Take your time and find who you are because once you do everything changes." 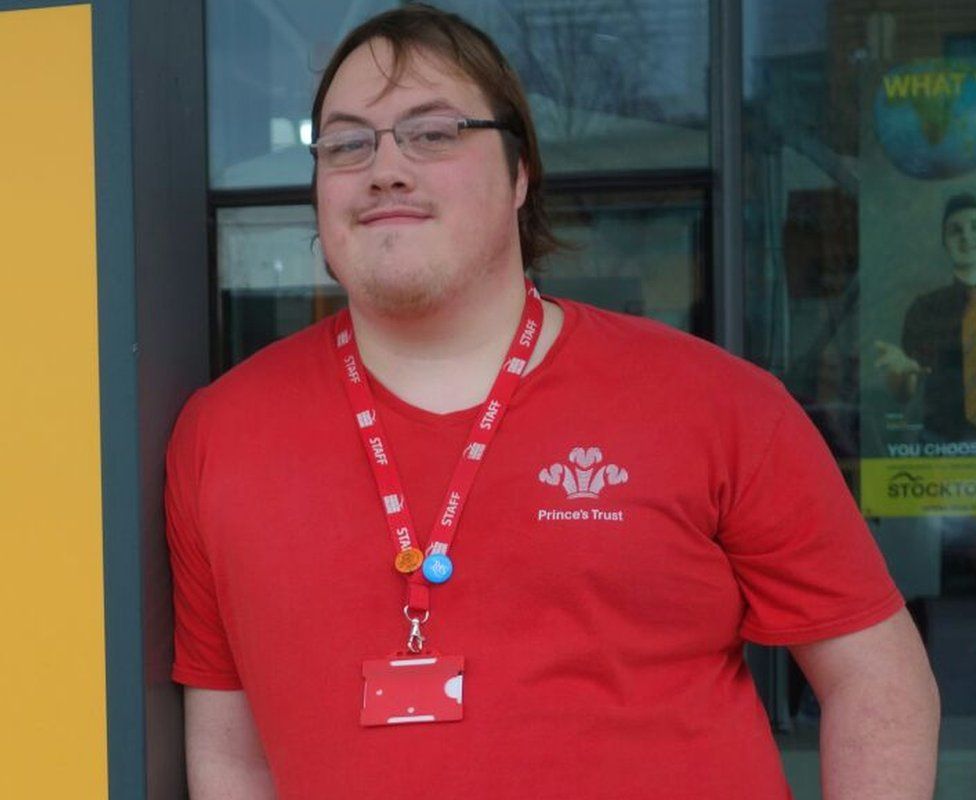 After leaving school at 16, Paul was in and out of jobs and ended up having to use food banks to help him survive. Now he's re-trained and is working at a college.

"I grew up in a small industrial town and sometimes that mentality sticks, that small-town syndrome," he says.

"I'd been told that it was pretty much university or nothing.

"After completing my GCSEs I went on to a new apprenticeship scheme for engineers. It wasn't for me - I just kind of did it because it was something I was decent at at school.

"I didn't imagine that I could ever re-skill or do anything differently."

Ignore the prejudices about young people

"The advice that I'd give my younger self would be to just keep strong. Try not to listen to other people's view of the world.

"I just had to stop listening to all these ideas, that 'young people aren't good enough to do this or that.'"

You can find help with housing, jobs, mental health and lots more on the BBC Advice pages.