Josh and Amy from Gogglebox and their guide to Hanukkah 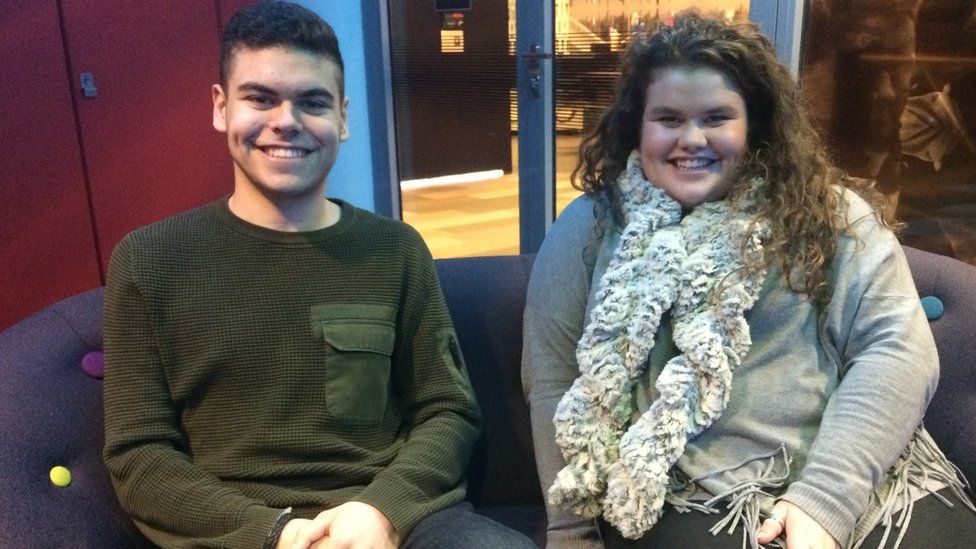 The Jewish festival of lights begins this year on 24 December.

This date changes from year to year but the duration stays the same. There are eight days of Hanukkah.

But if you've been busy Christmas shopping or binge-eating Twiglets, then you might not be familiar with the celebration.

Here are Josh and Amy Tapper from Channel 4's Gogglebox to present their guide to Hanukkah.

Why does it change?

"This year the first time of Hanukkah is Christmas Eve and the last day is New Year's Day," Josh explains.

"The actual date it's on each year is the same in the Hebrew calendar but it changes in the [Gregorian] calendar." 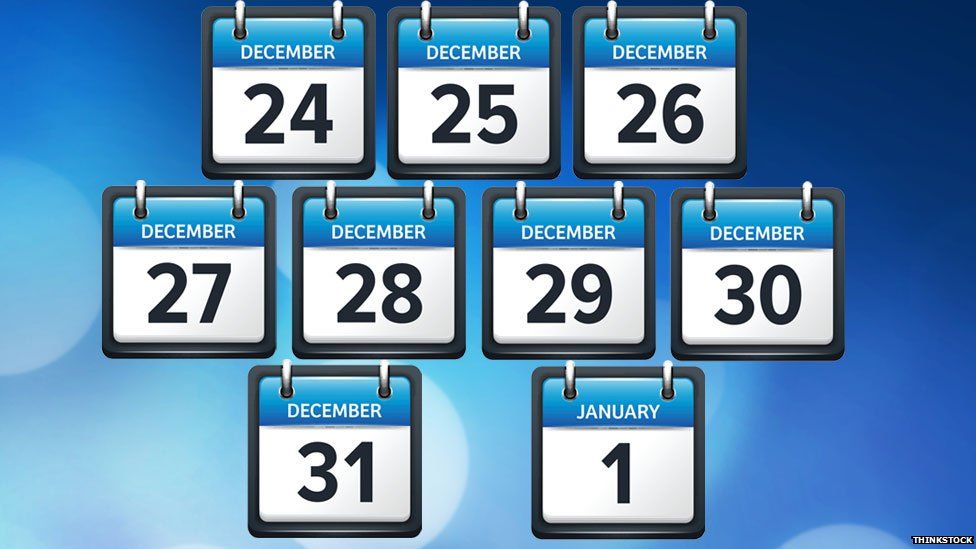 No matter when it begins, it always lasts for eight days.

"The difference between Christmas and Hanukkah is that all eight nights are even, there's no big day like there is for Christmas."

What's with the candles? 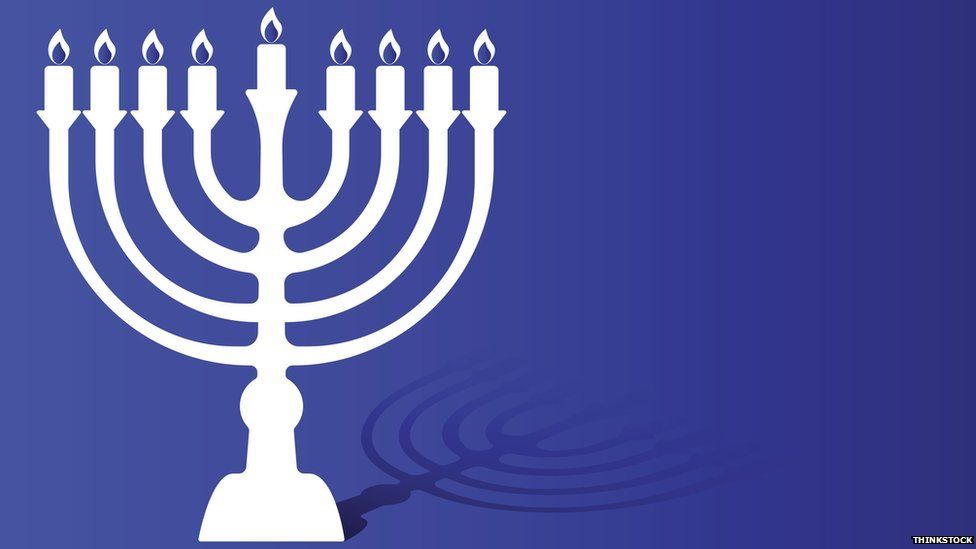 "You have the hanukkiah or the menorah, where you have eight candles. In the middle you have something called the Shamash," says Josh.

"You have to use the Shamash to light all of the candles and you increase the candles lit as the days go on."

The menorah is used to commemorate a group of Jews called the Maccabees who were the most powerful army in the ancient world.

After a three year war with the Syrian Greeks they recaptured a temple and discovered a single cruse of oil with the seal of the high priest still intact.

When they lit an eight-branched menorah they had enough oil to last only a day, but it burned for eight days. This became known as the miracle of the oil.

Do you give presents?

"We're supposed to get presents but because now we're older our parents seem to think they can get away without giving us presents," Josh says.

"My girlfriend celebrates Christmas so she's getting me my first ever Christmas present this year."

"We never have a Christmas tree, or lights, or Santa," Amy explains.

"Our Dad is like the biggest grinch, he's anti-Christmas and says it's so commercialised."

Is there anything special to eat?

"There are two famous foods that you're supposed to eat at Hanukkah - donuts and latkes, which are really nice with salt beef," Josh tells Newsbeat. 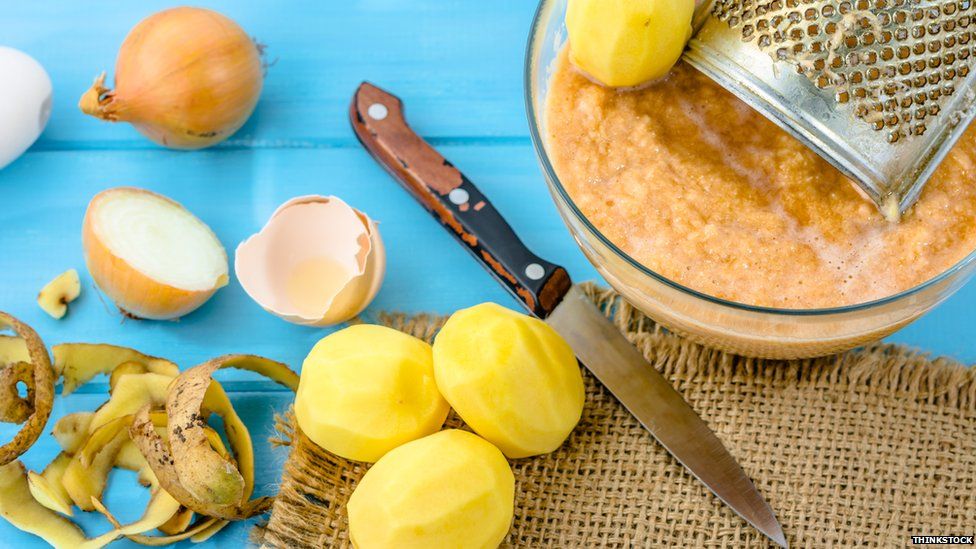 "Latkes are basically grated potato and onions that are deep fried," adds Amy.

"In my primary school there used to be competitions where you had to eat your donut without licking your lips once. I always won it."

What about the holiday armadillo? 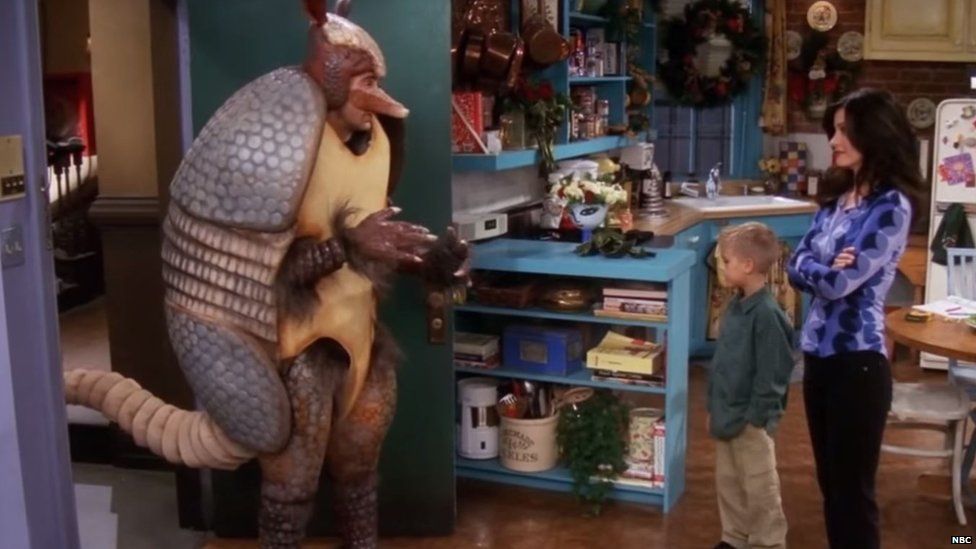 "That's got nothing to with Hanukkah. It's just classic Ross making up a holiday armadillo," says Josh.

"I can even create an association between the holiday armadillo and Hanukkah."