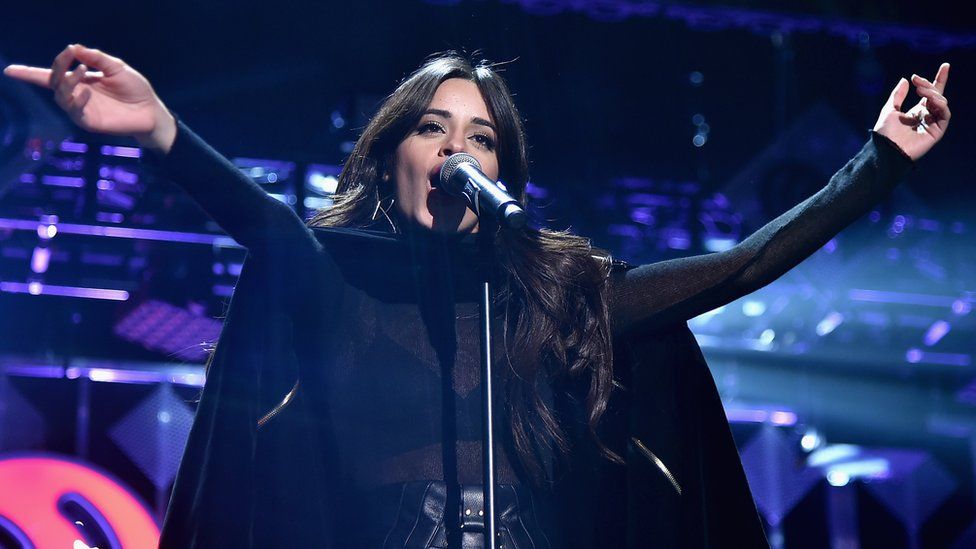 Fifth Harmony have announced that Camila Cabello has left the group.

In a message on social media the group wrote: "After four and a half years of being together, we have been informed via her representatives that Camila has decided to leave Fifth Harmony. We wish her well."

"We are four strong, committed women.

"We are excited for our future and we can't wait for what the new year brings". 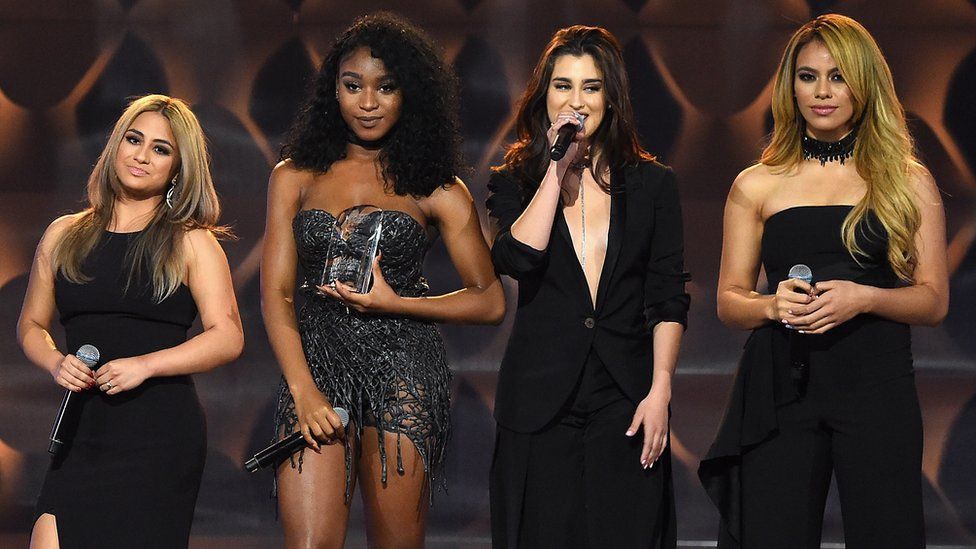 Can Fifth Harmony continue as a four? 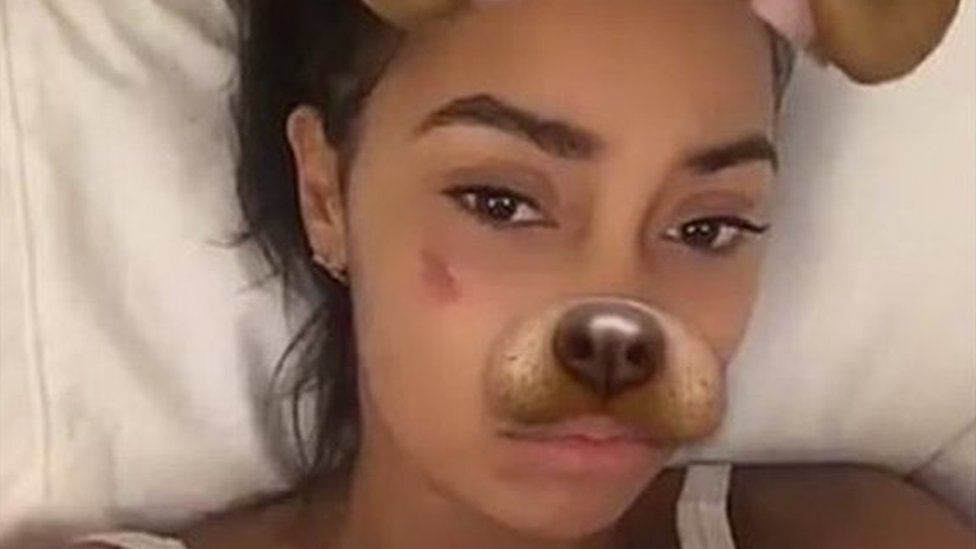 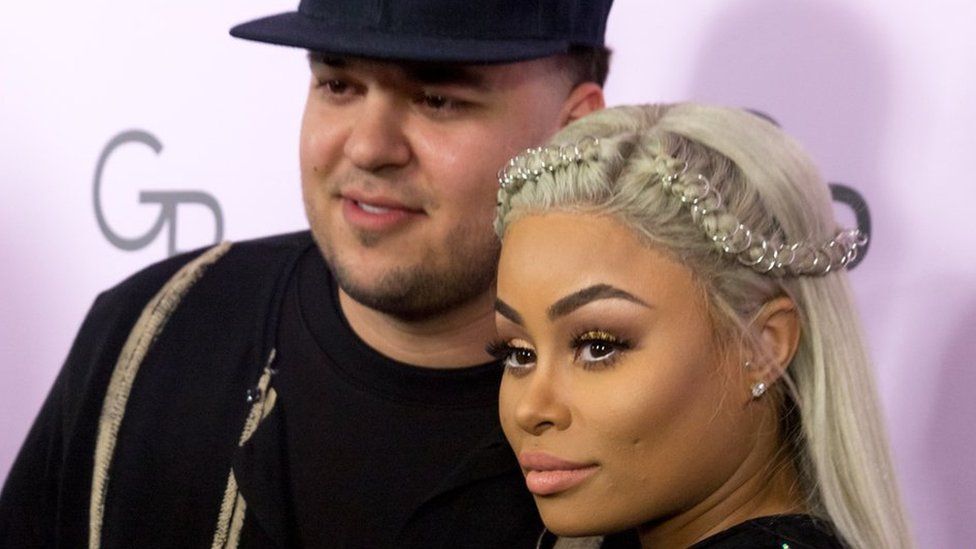 The post suggested the remaining members will work on "solo endeavours" while still being a part of Fifth Harmony.

The group, who formed on the second season of the The X Factor USA in 2012, thanked their fans for supporting them.

Read: Can Fifth Harmony continue as a four-piece? 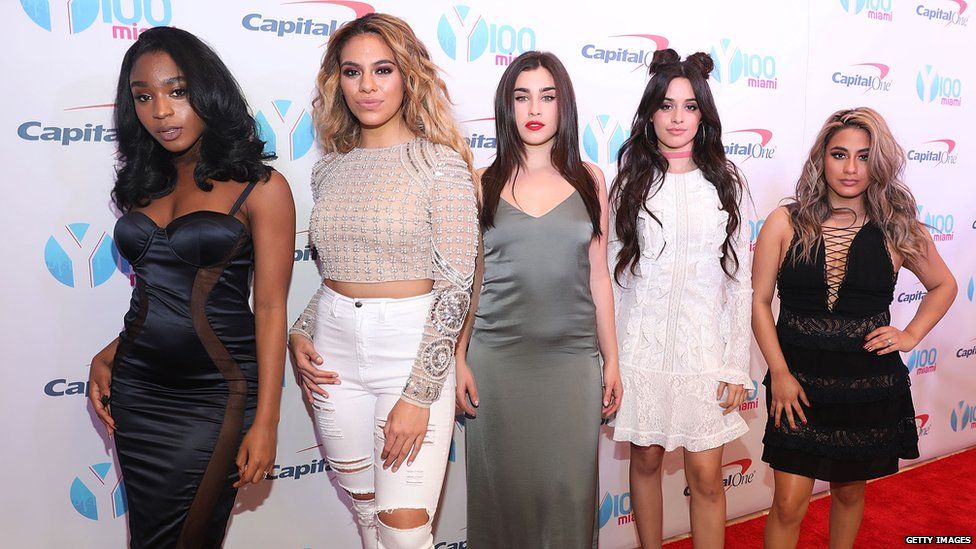 "You Harmonizers have been there with us since the beginning, you've supported us, you've rejoiced with us and cried with us, you've grown with us and with your love and support we will continue on."

Camila has worked outside of the group before including 2015's duet with Shawn Mendes I Know What You Did Last Summer.

She performed the track with him last year, including at this gig in Tampa, Florida, last Christmas. 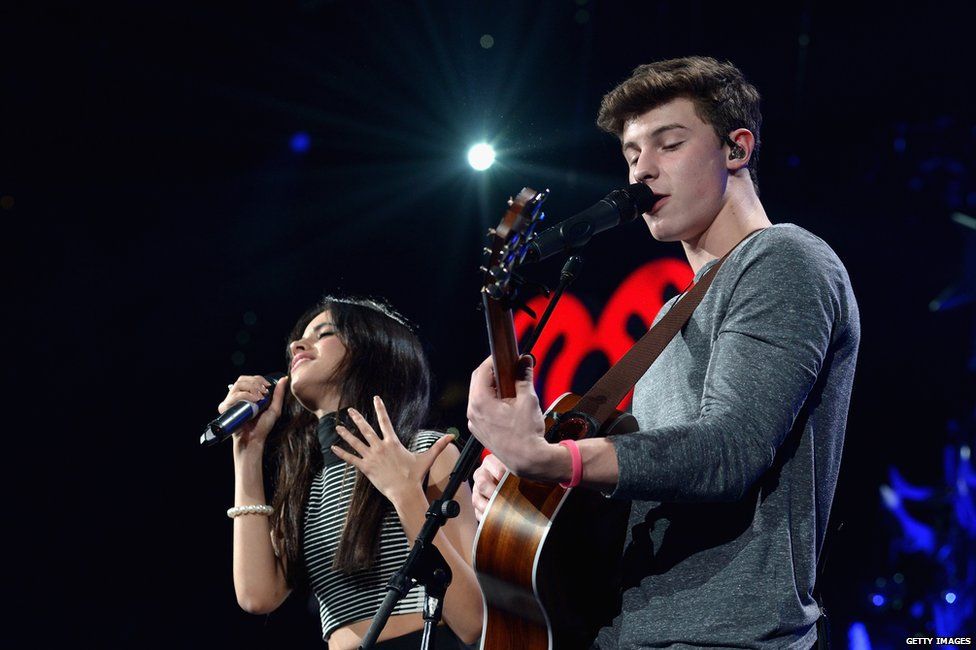 In October she released a joint single with US rapper Machine Gun Kelly called Bad Things.

While some fans seem to be shocked by the news, other comments suggest not everyone is too surprised.

The group played their final gig as a five-piece on Sunday night in Miami.

This is their last photo together with Camila. 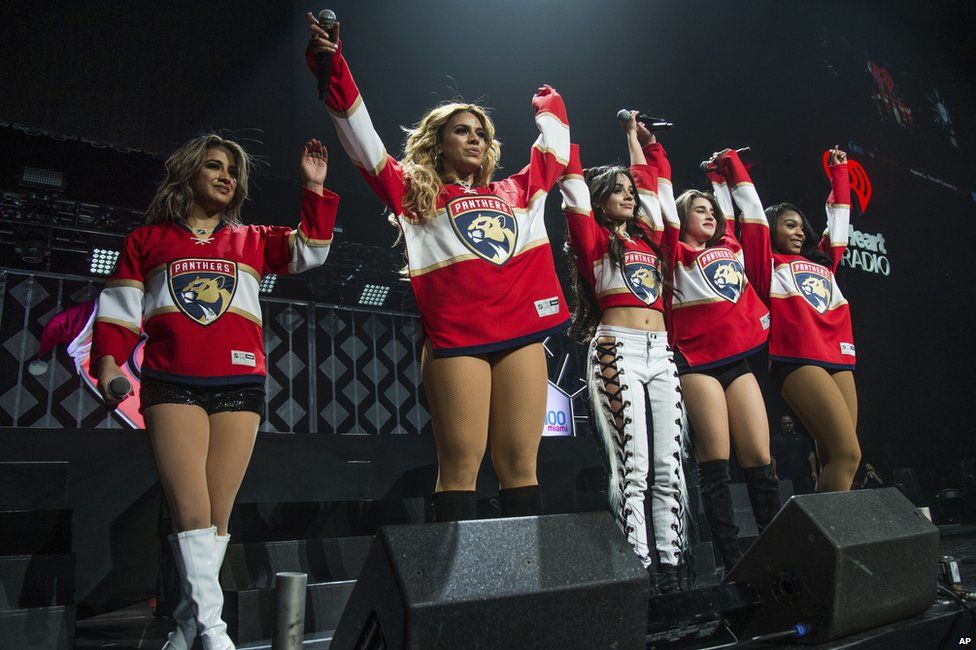 She was given a summons to appear in court but allowed to continue travelling with the group on a trip from Washington to Brazil.

In a tweet Lauren said Aleppo should be getting news coverage, not her.