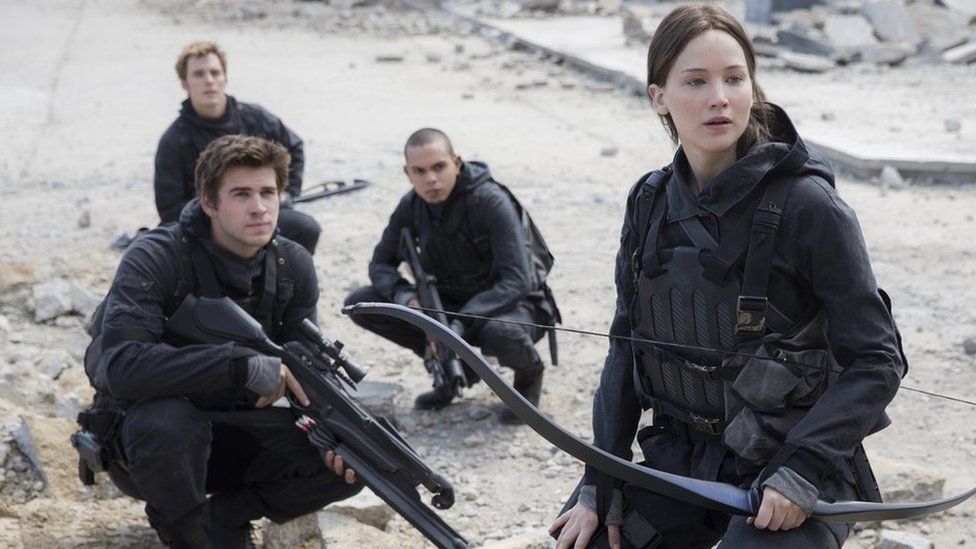 A Russian TV network has launched a real-life version of The Hunger Games.

Contestants will have to survive on their own for nine months in Siberia.

Producers say that anything goes, including rape and murder, although they warn people taking part that they're still subject to the rule of law and can be arrested at any time.

"You must understand that the police will come and take you away. We are on the territory of Russia, and obey the laws of the Russian Federation." 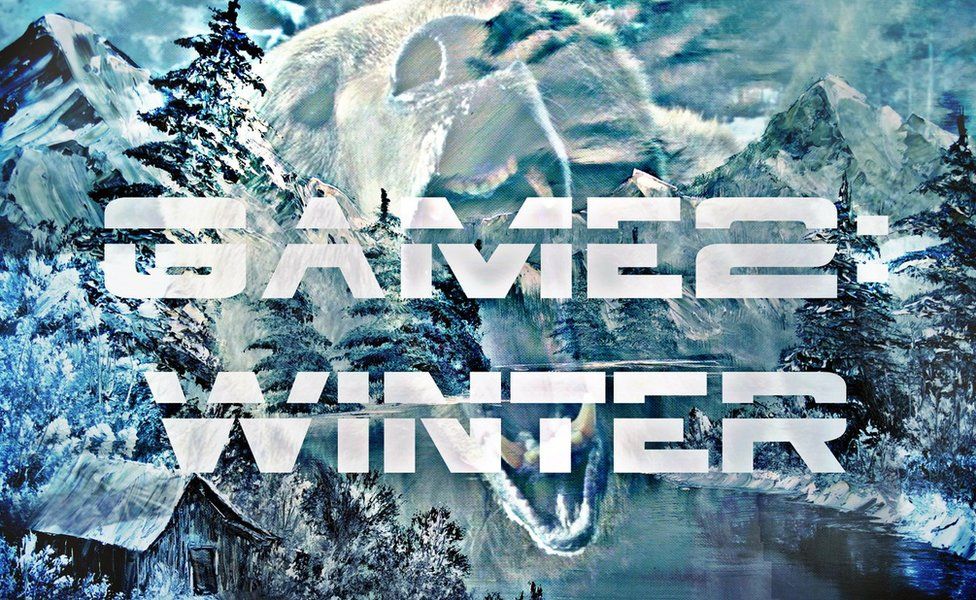 The men and women on the show have been given special survival training by former GRU Spetsnaz operatives, who used to work under Russia's military intelligence service.

Anyone who wants to take part has to be over 18 and "sane".

Organiser and local entrepreneur, Yevgeny Pyatkovsky, says all participants will have to sign a release of liability in case they're injured or die.

In the frequently asked questions section on Facebook, it says the rules of the game could include "fights, alcohol, murder, rape, smoking, anything at all" but contestants must "obey the laws of the Russian Federation". 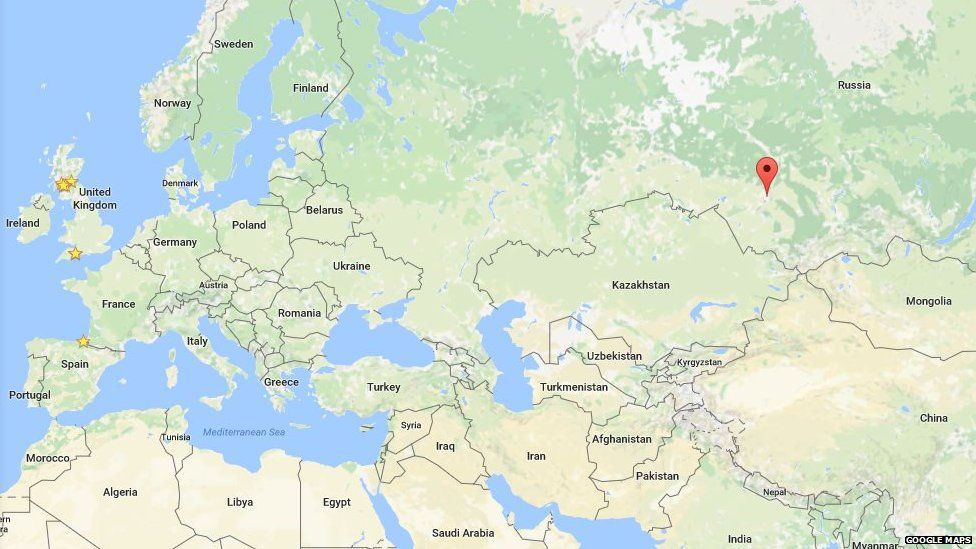 Image caption The games are taking place half an hour away from Novosibirsk, Siberia, by helicopter

Yevgeny Pyatkovsky told the Siberian Times: "We will refuse any claim of participants even if they were to be killed or raped.

"We will have nothing to do with this. This will be spelt out in a document to be signed by the participant before the start of the show."

2,000 cameras will be set up in the forests around Novosibirsk to film what the contestants are up to and each one will carry a portable camera.

Contestants can form teams, or try to survive alone, and they'll be allowed 100kg (15 stone) of equipment. 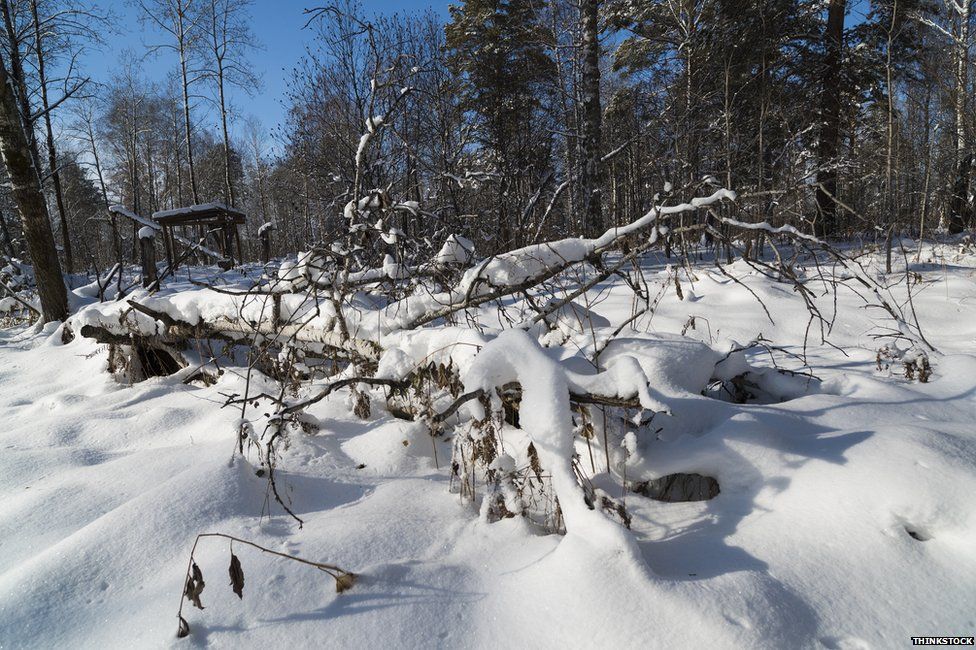 Just like in The Hunger Games, viewers will be able to donate gifts to their favourites.

Producers are trying to get permission for contestants to be able to hunt.

If they're in trouble or want to leave the show, they can hit a panic button on a satellite phone and be rescued.